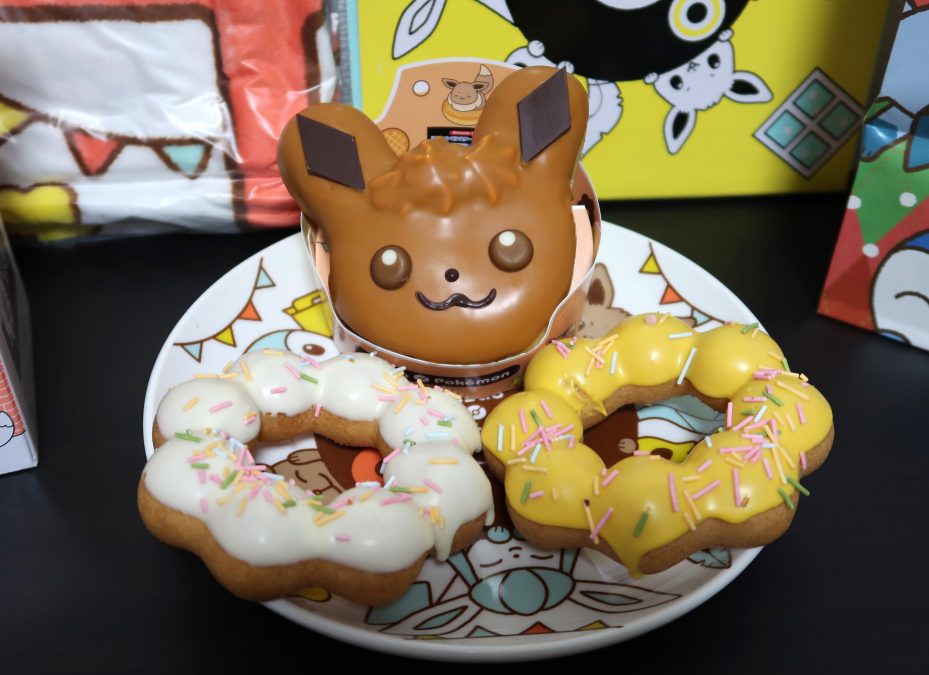 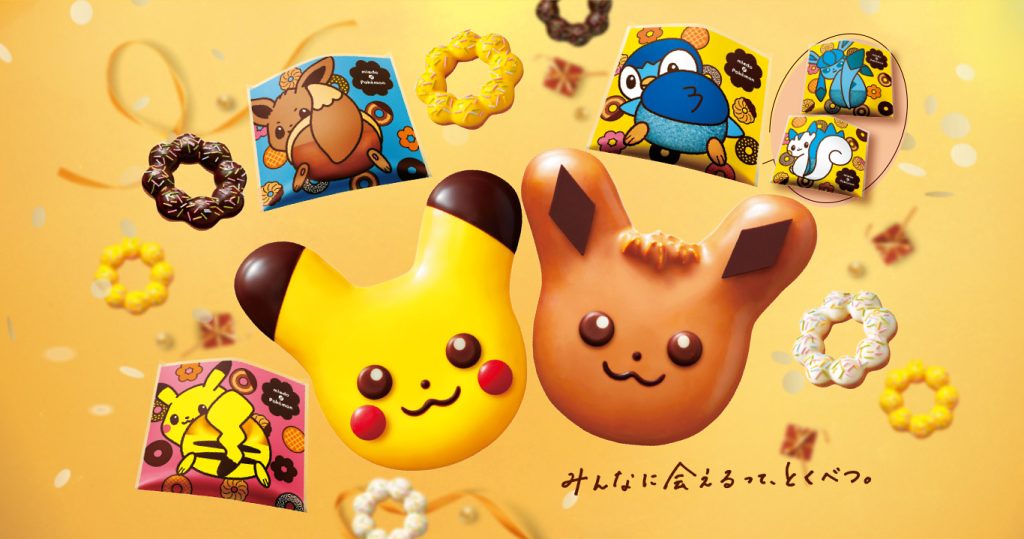 This year is coming to an end which means that the annual Mister Donut and The Pokémon Company collaboration is here to spread some joy.

Returning for the fourth time in a row is the Pikachu donut, which contains a rich cream custard pudding flavor with chocolate. 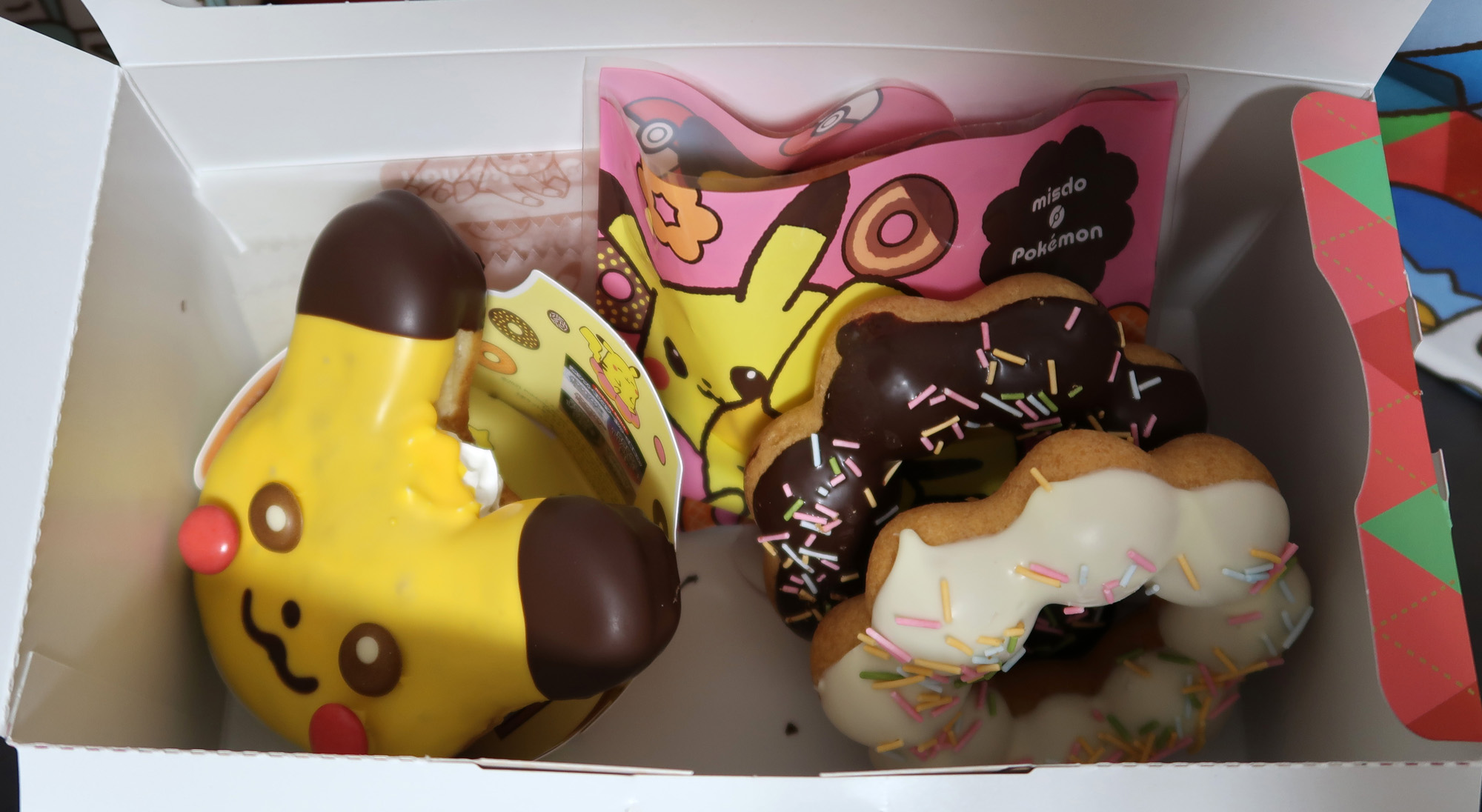 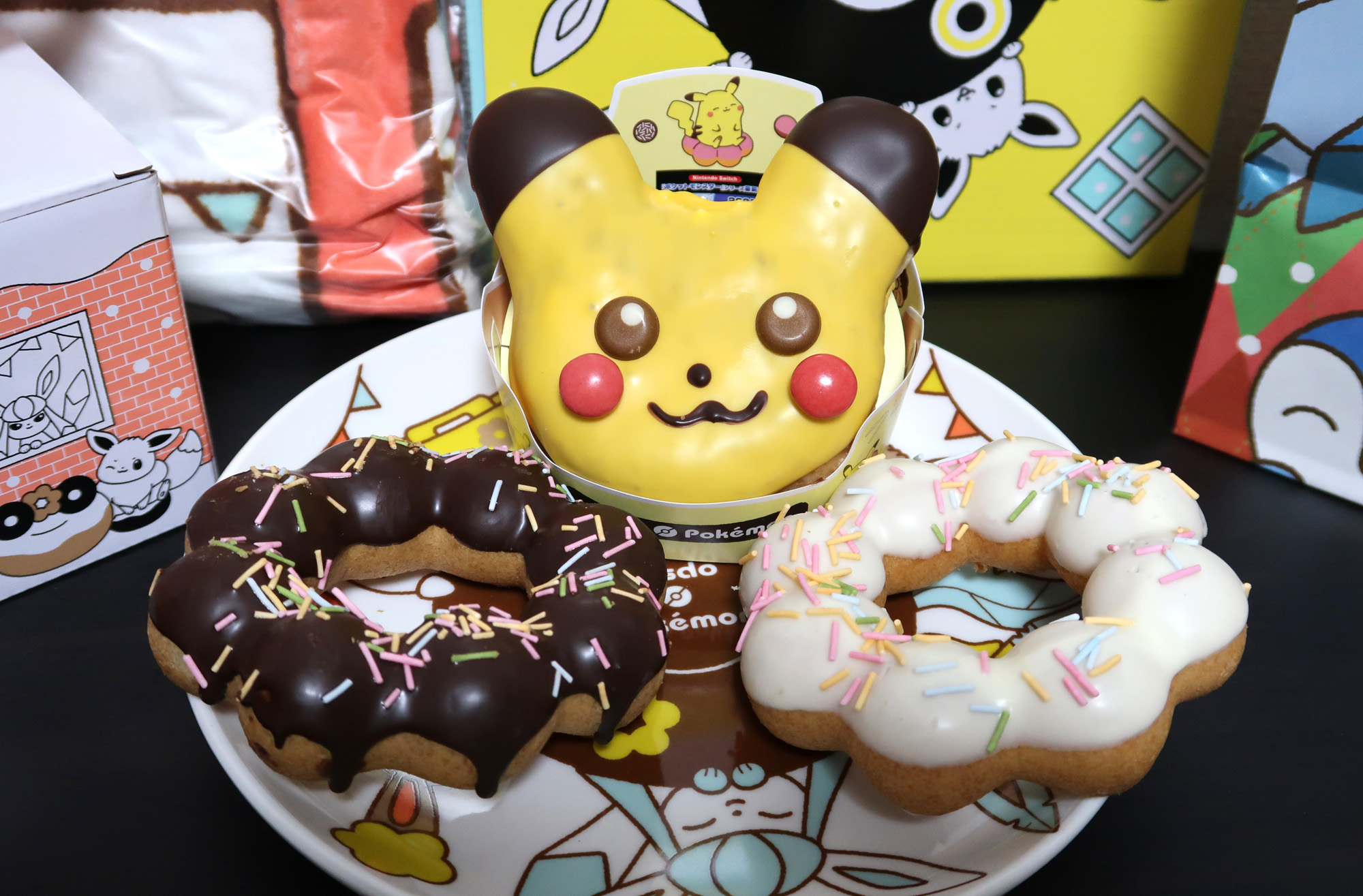 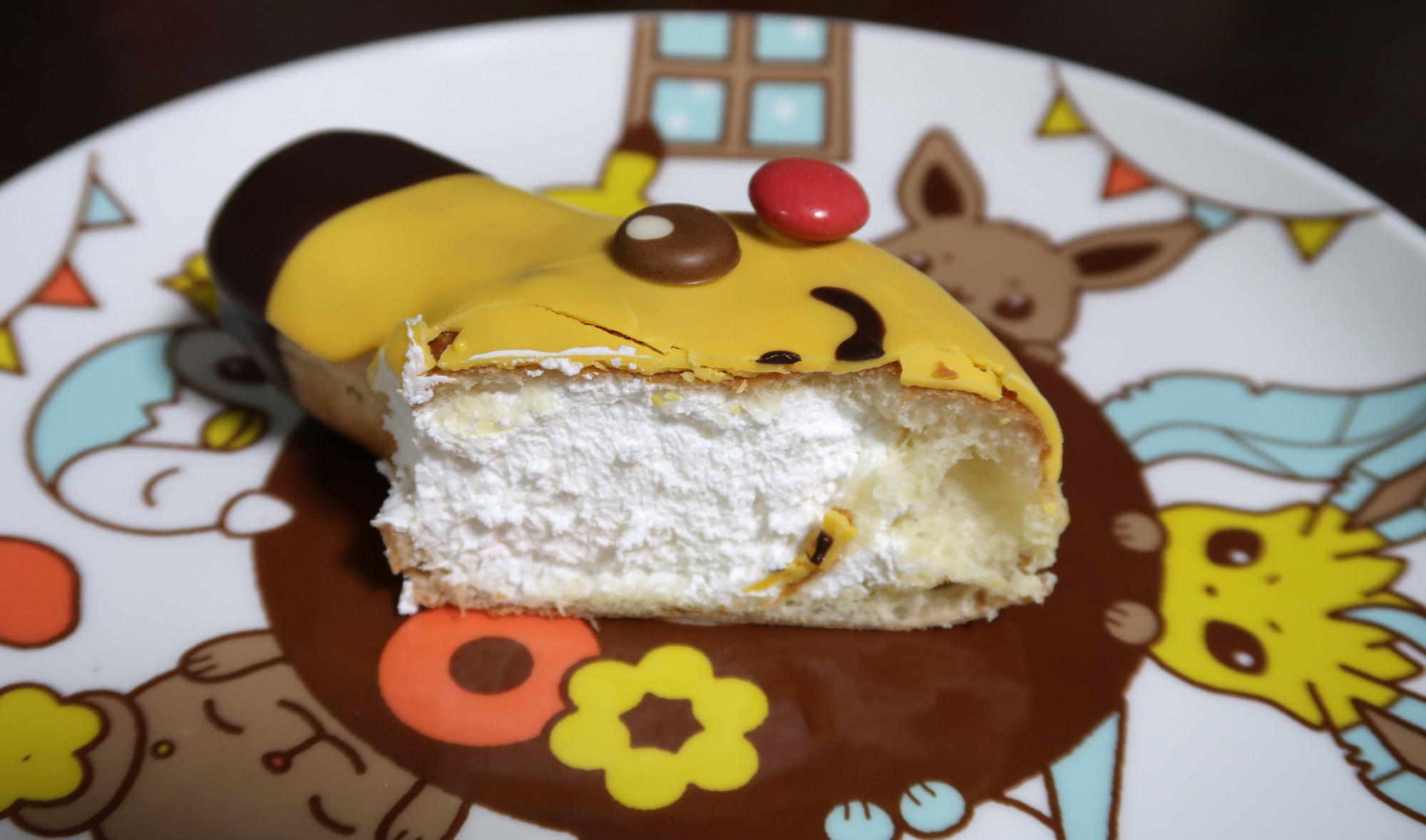 The adorable Eevee donut is a delicious chewy donut filled with whipped cream and coated in caramel-flavored chocolate. 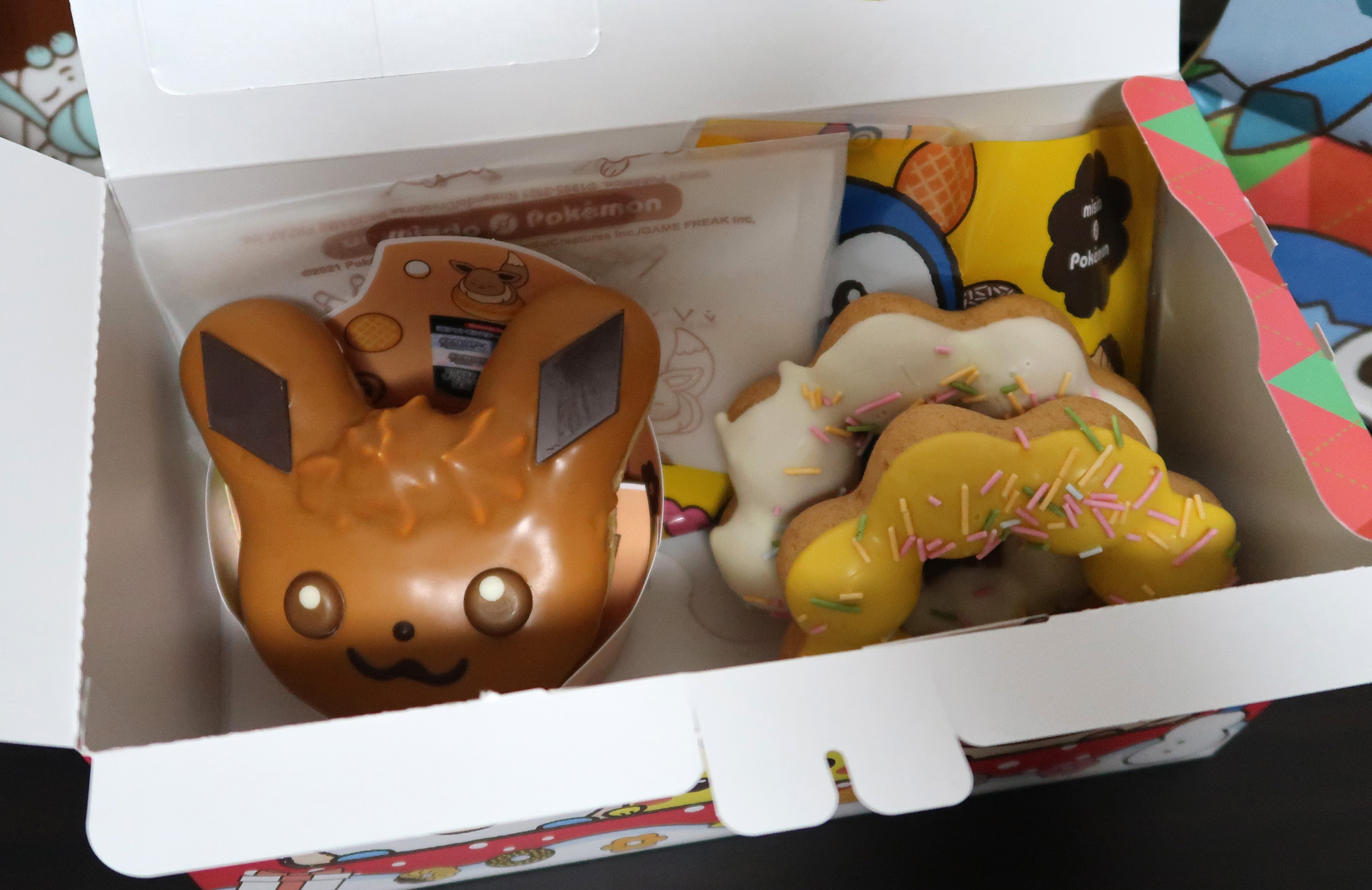 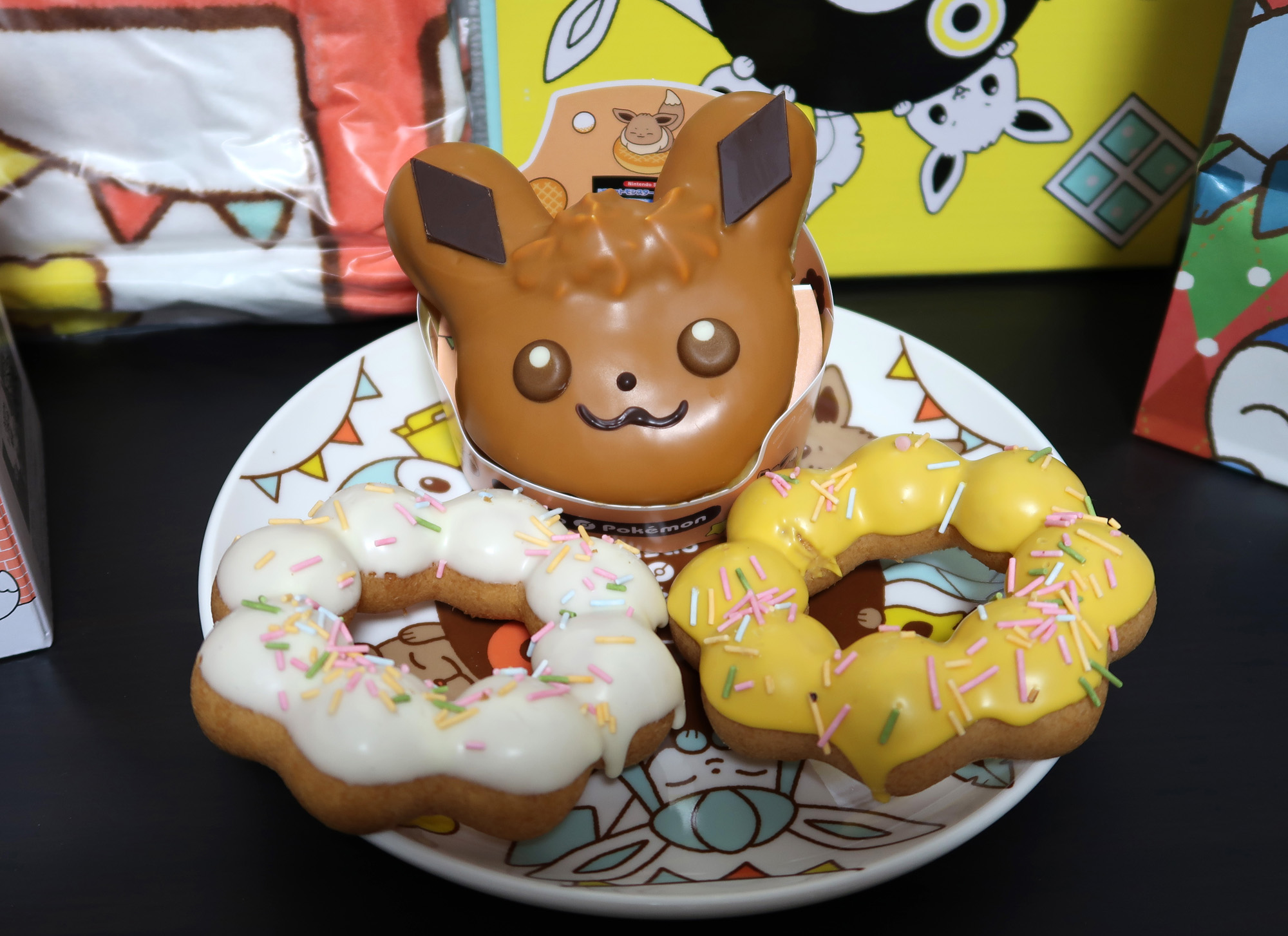 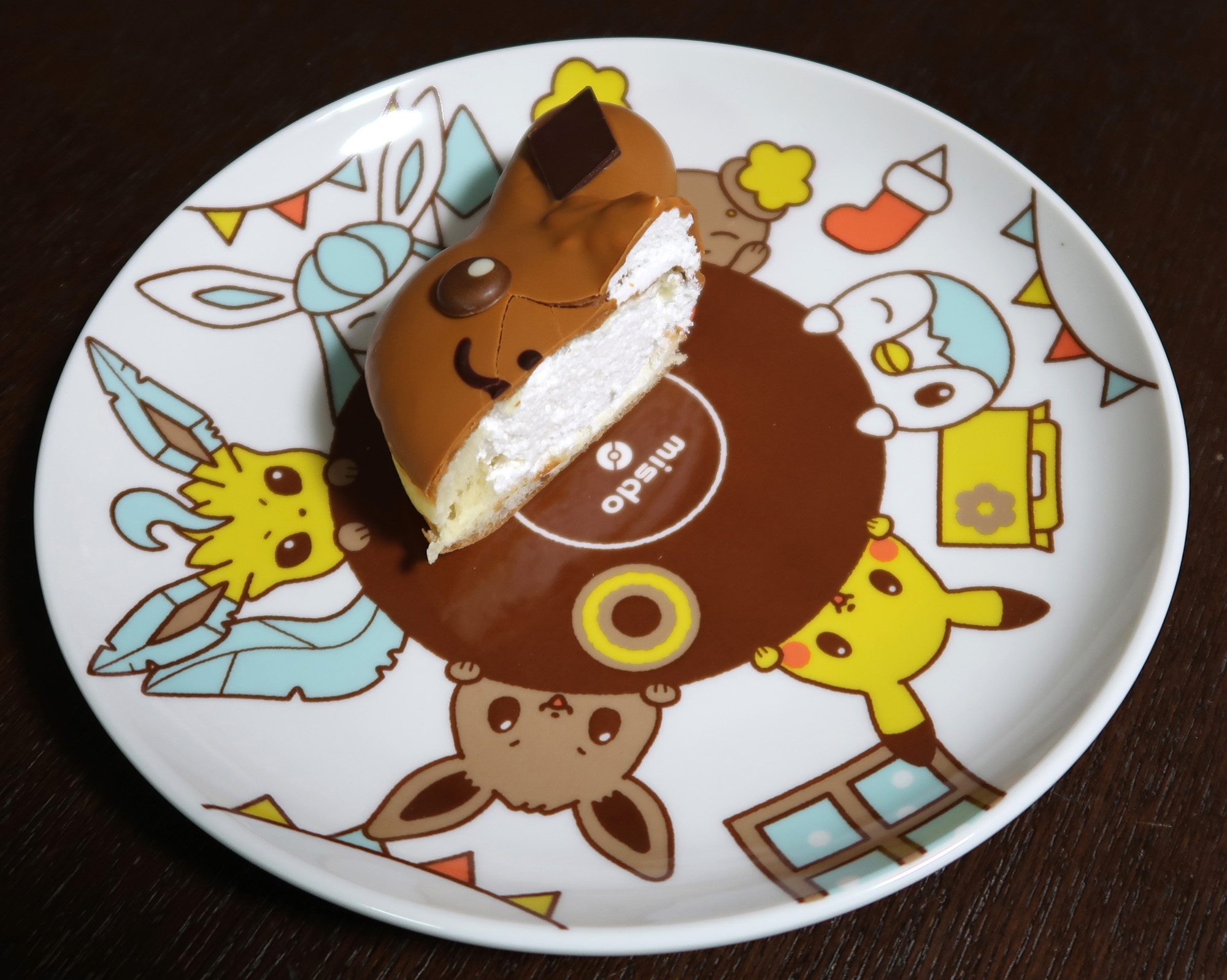 The box features an adorable illustration of Piplup, Pikachu, and Eevee staring outside a window. On the top of the box has an actual window you can open to reveal a cozy Pikachu and Piplup. 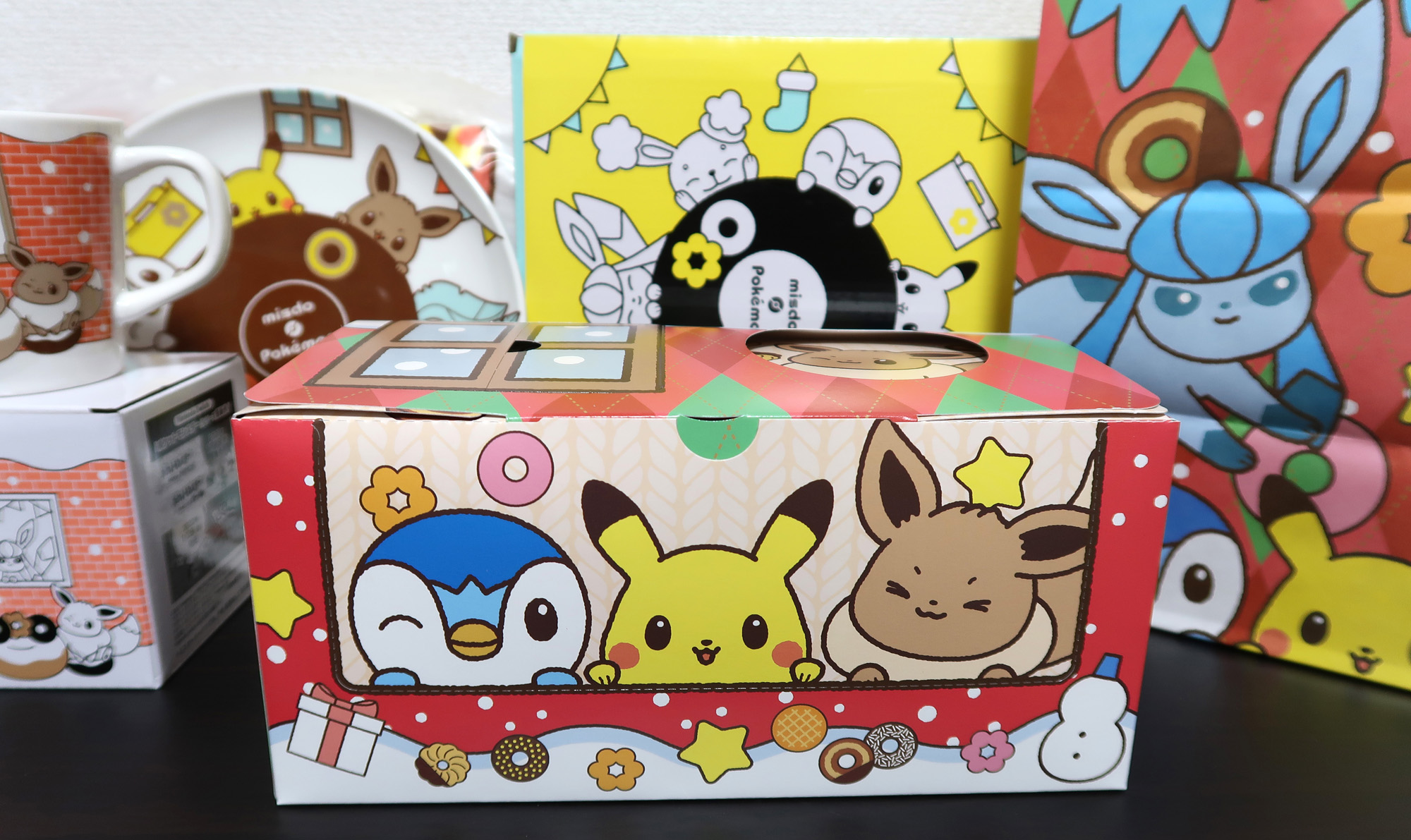 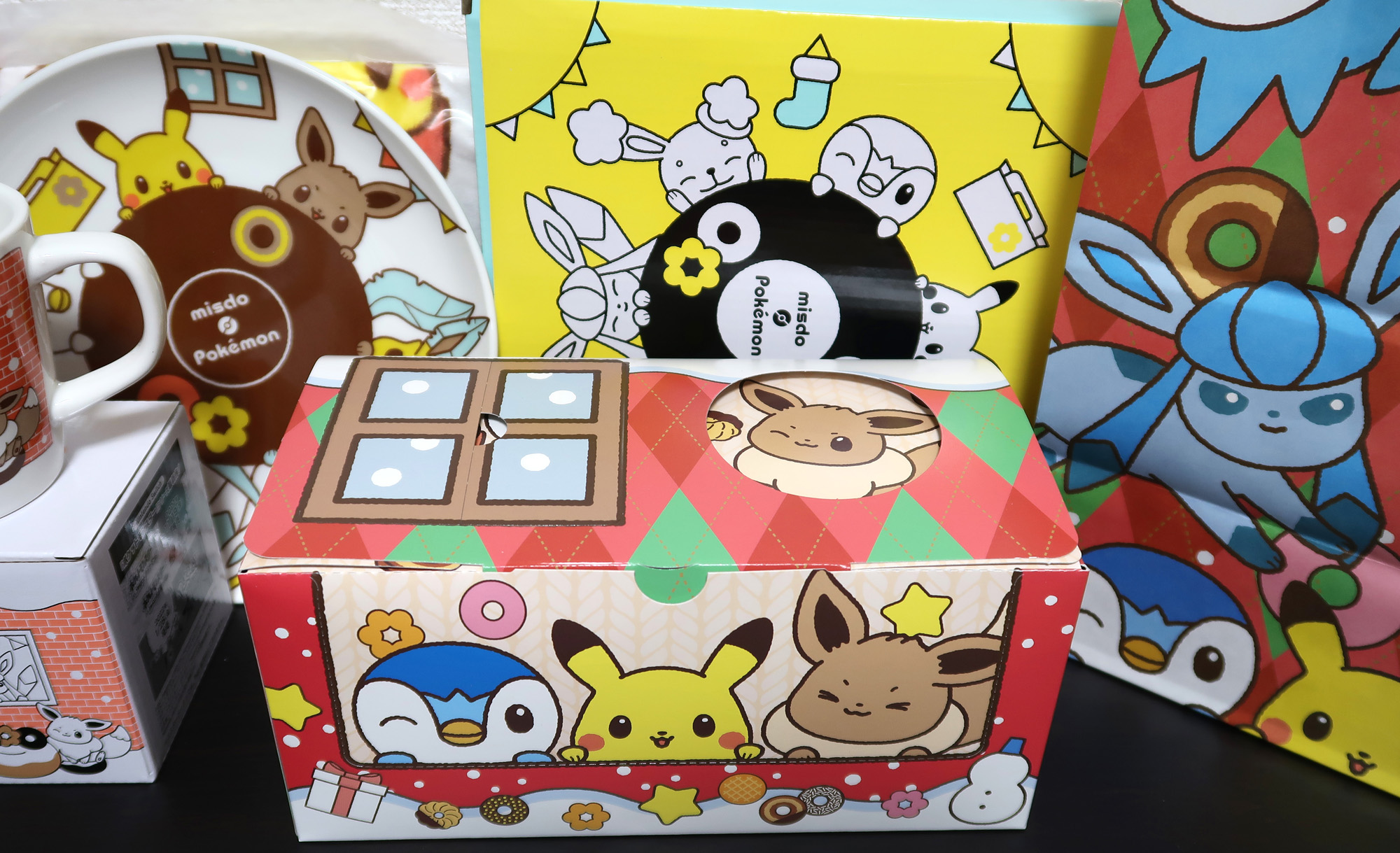 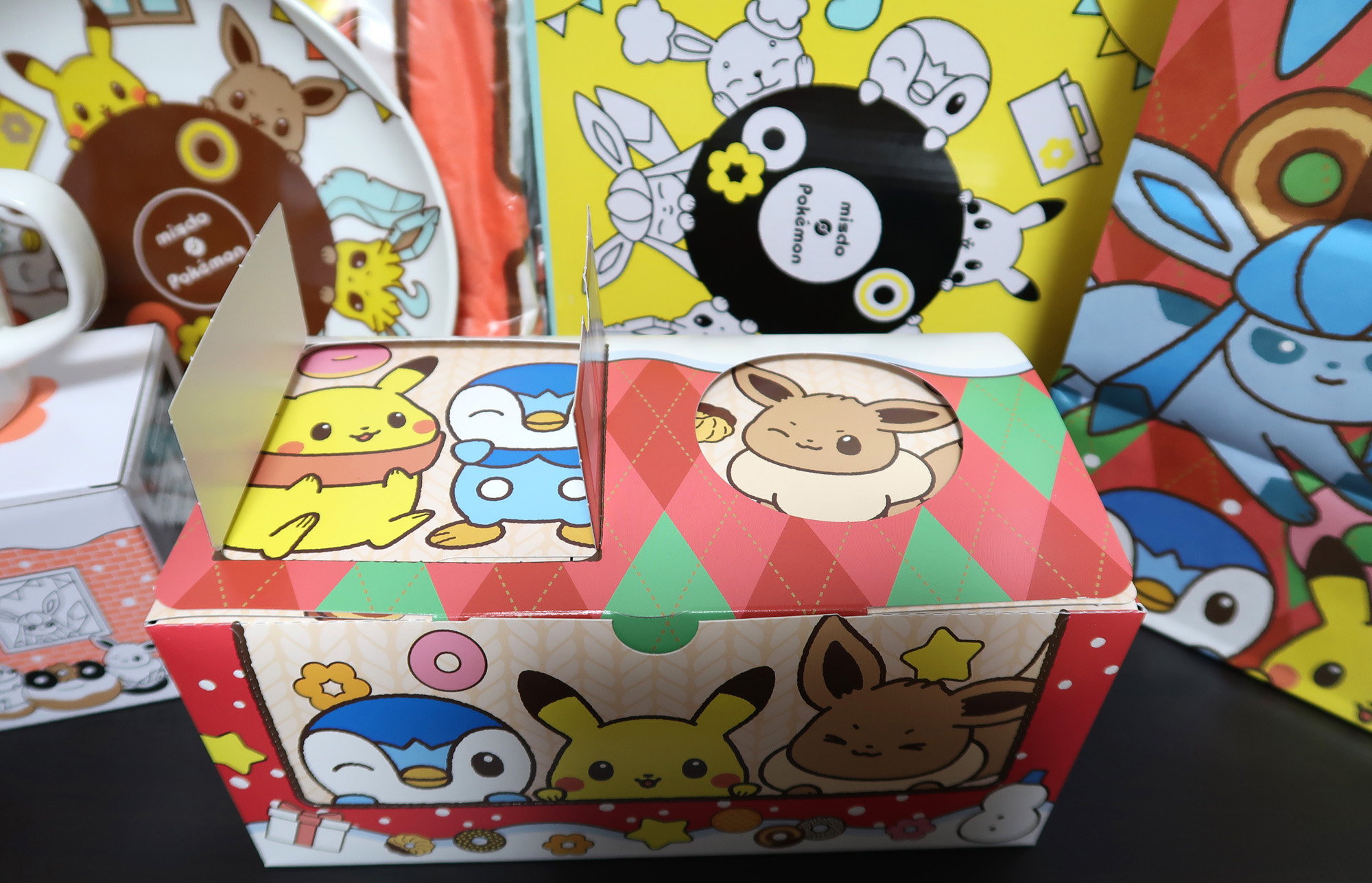 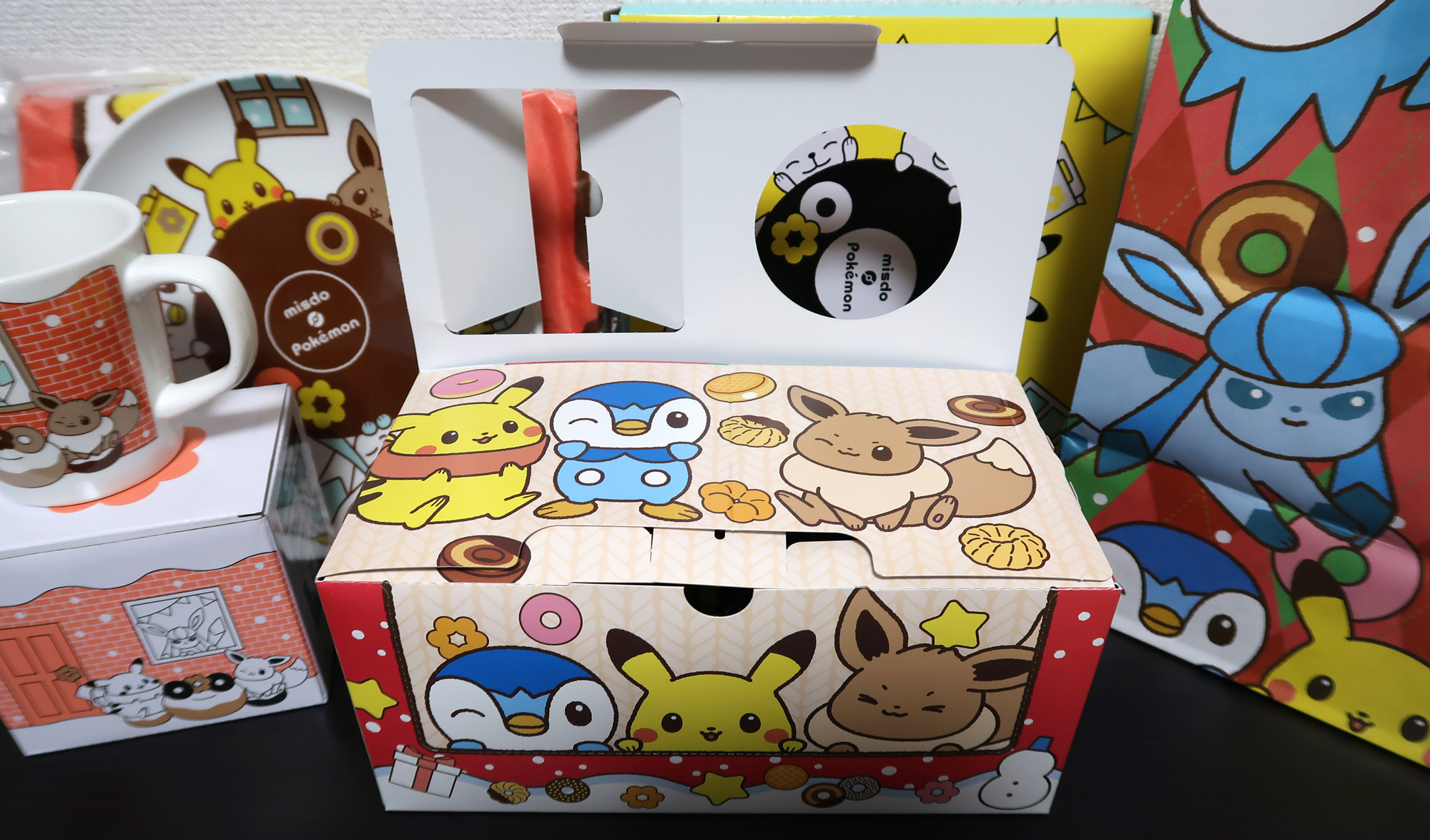 The take-out bag features a cheerful and Christmassy illustration of various Pokémon. 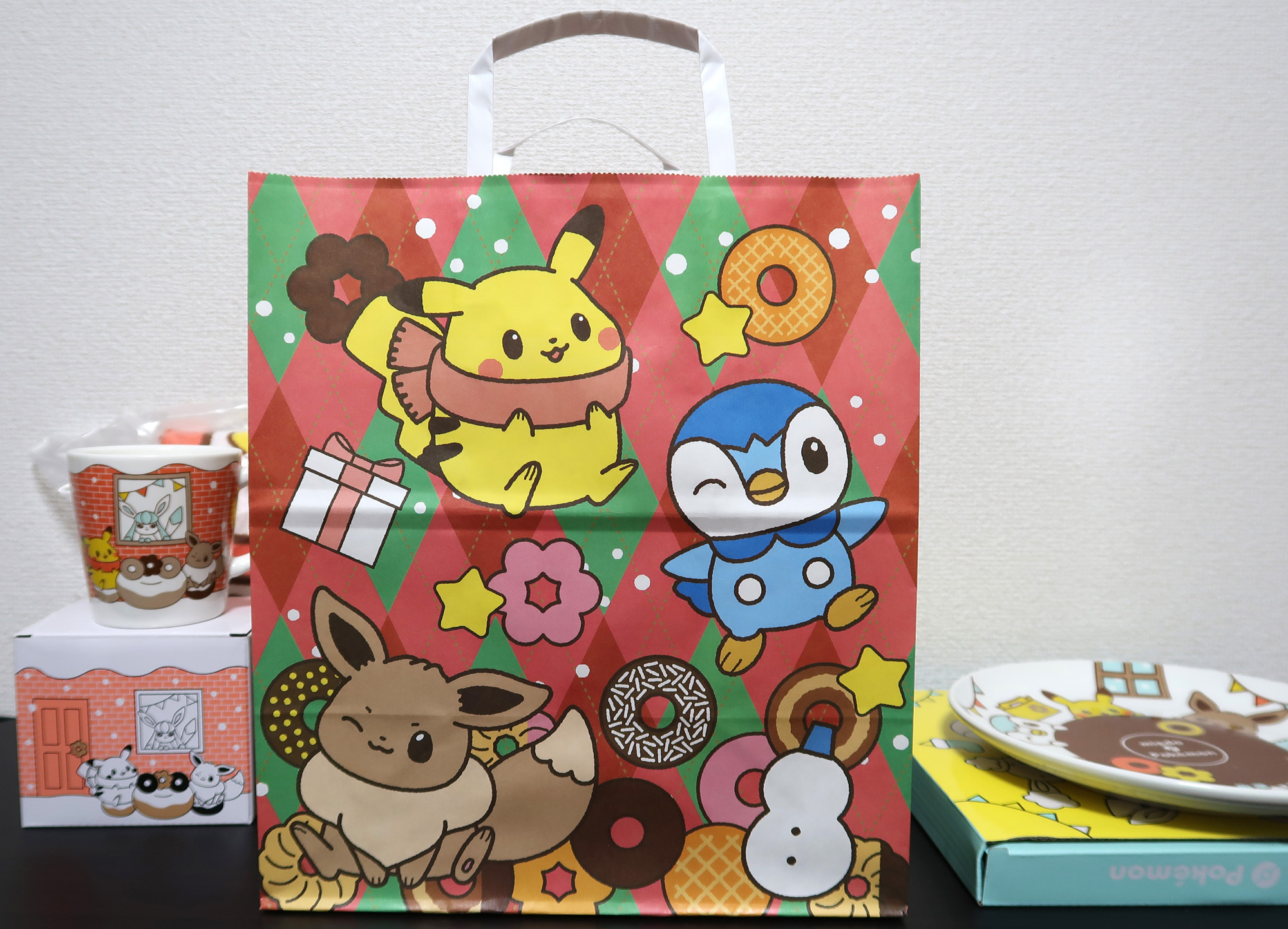 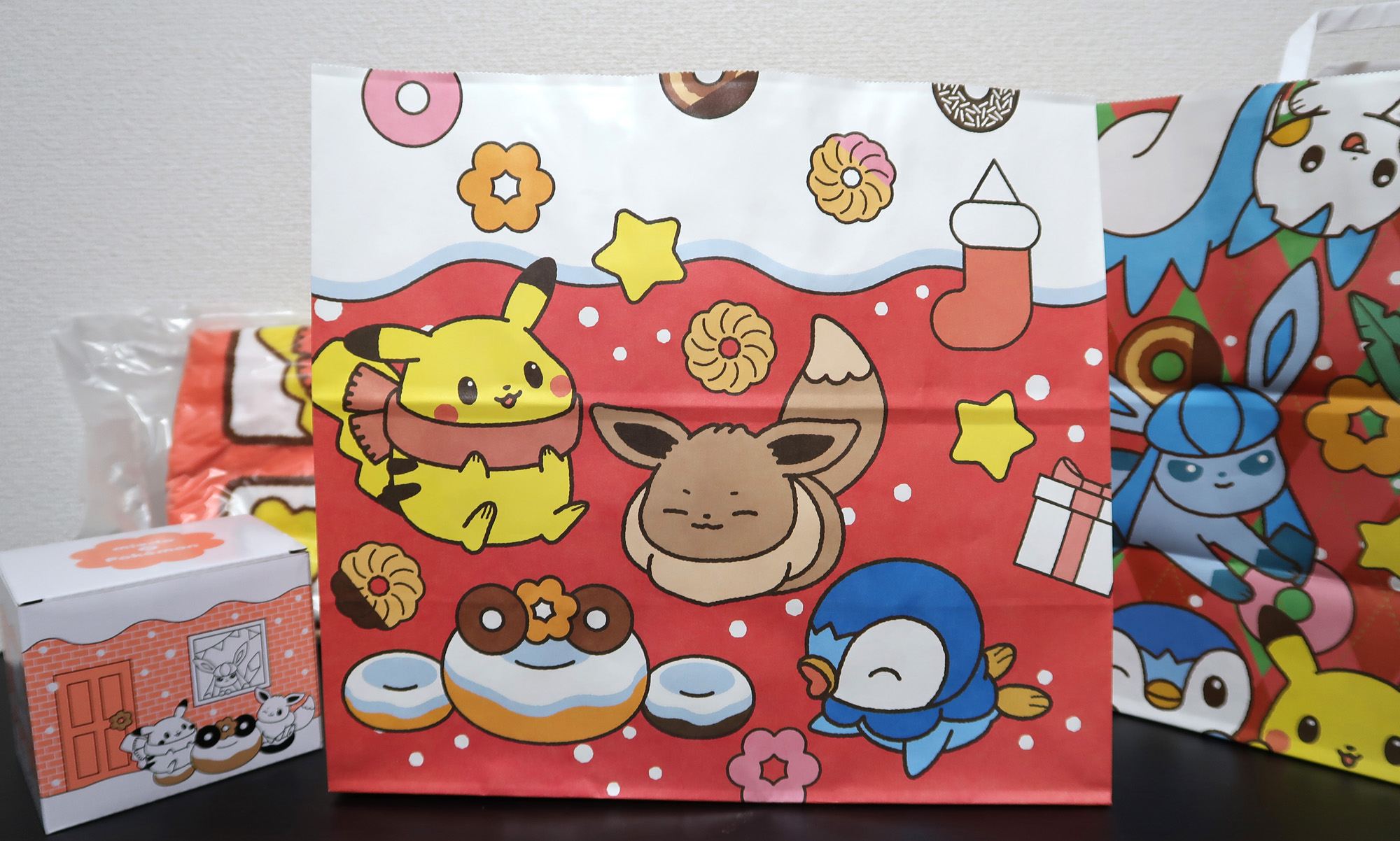 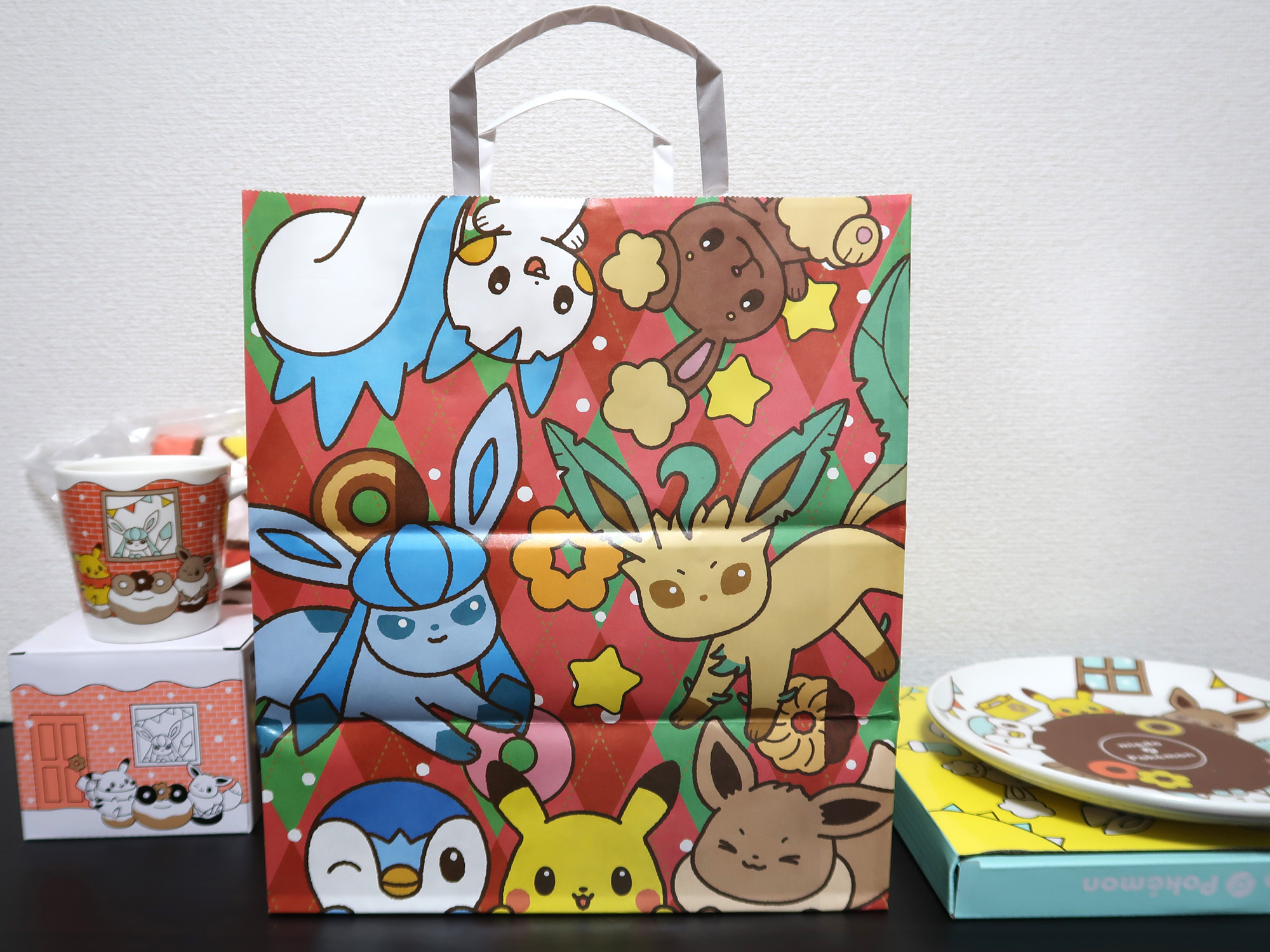 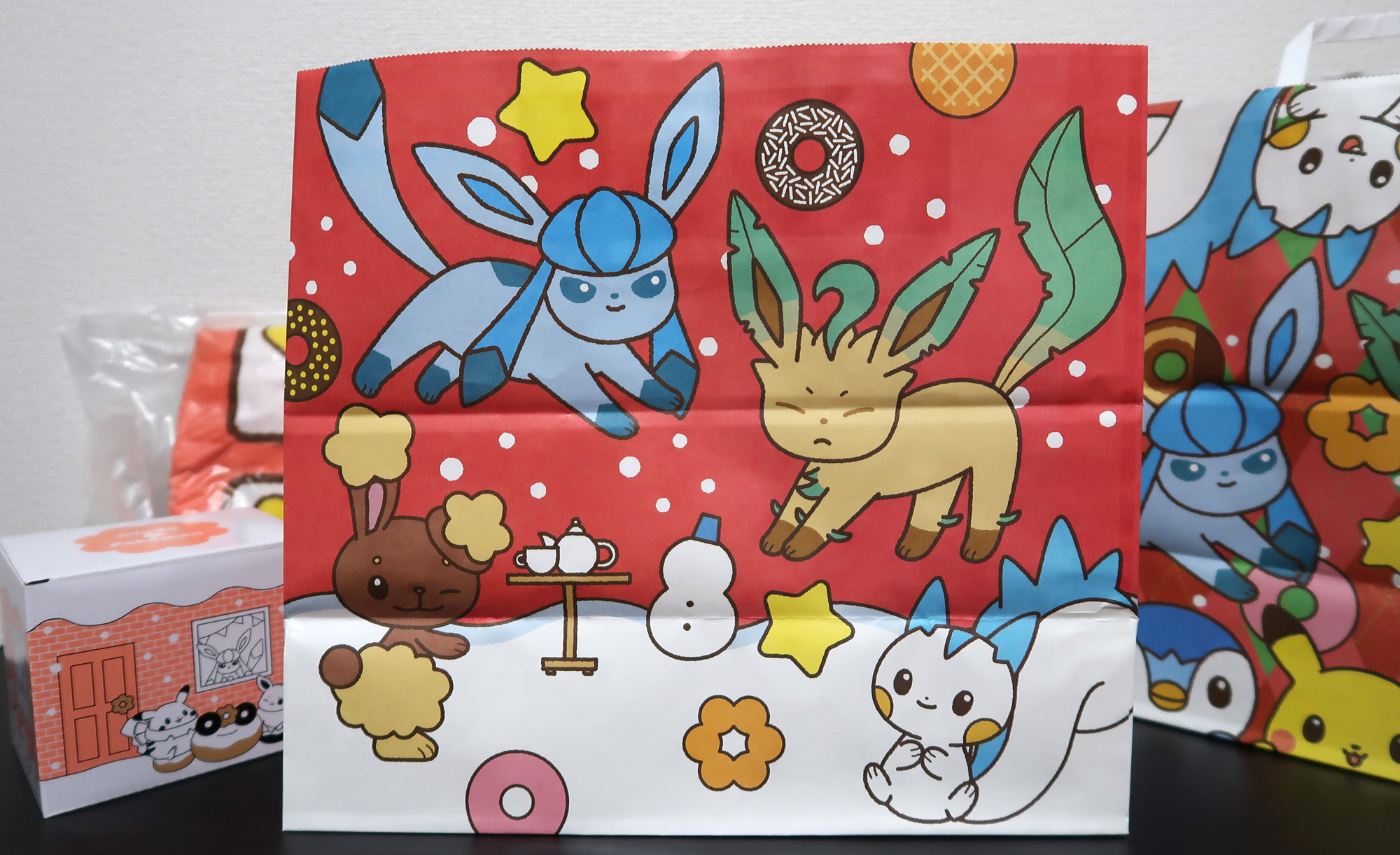 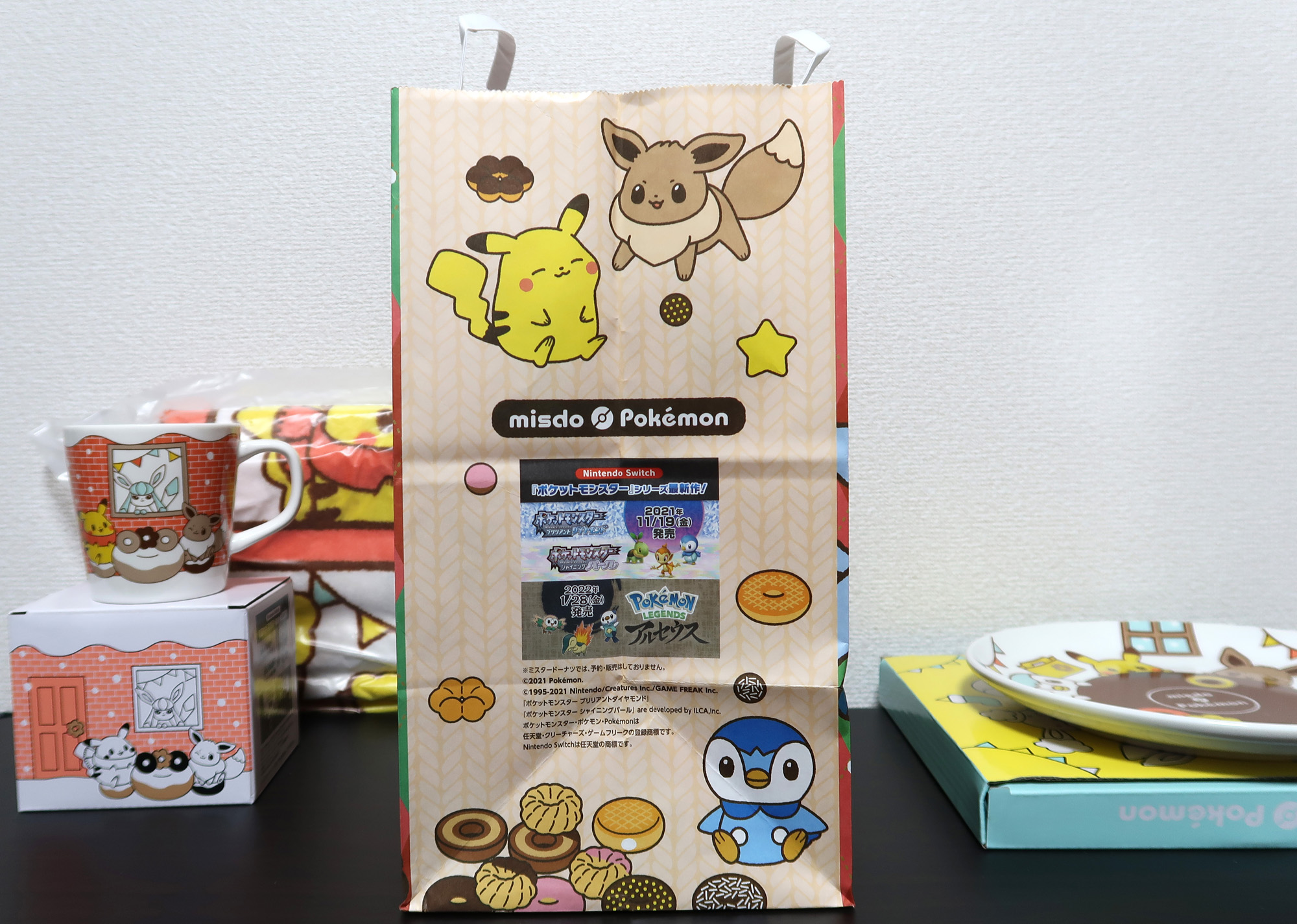 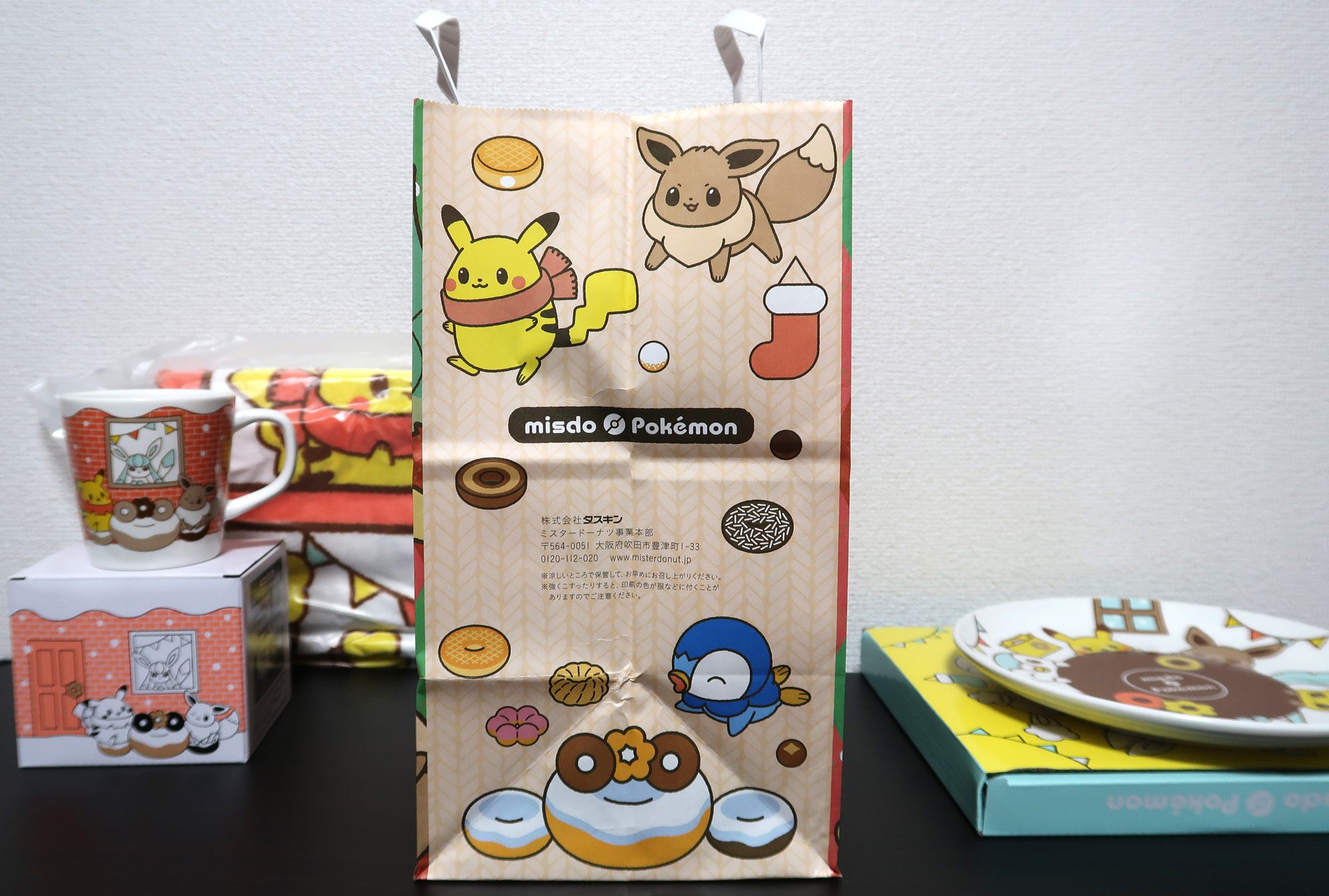 This year a new range of Furumuki Donuts, or “looking back donuts,” is another new addition to the collection. They come in packaging that features a Pokémon looking back and showcasing their butt. The Pokémon featured are Pikachu, Eevee, and Piplup. 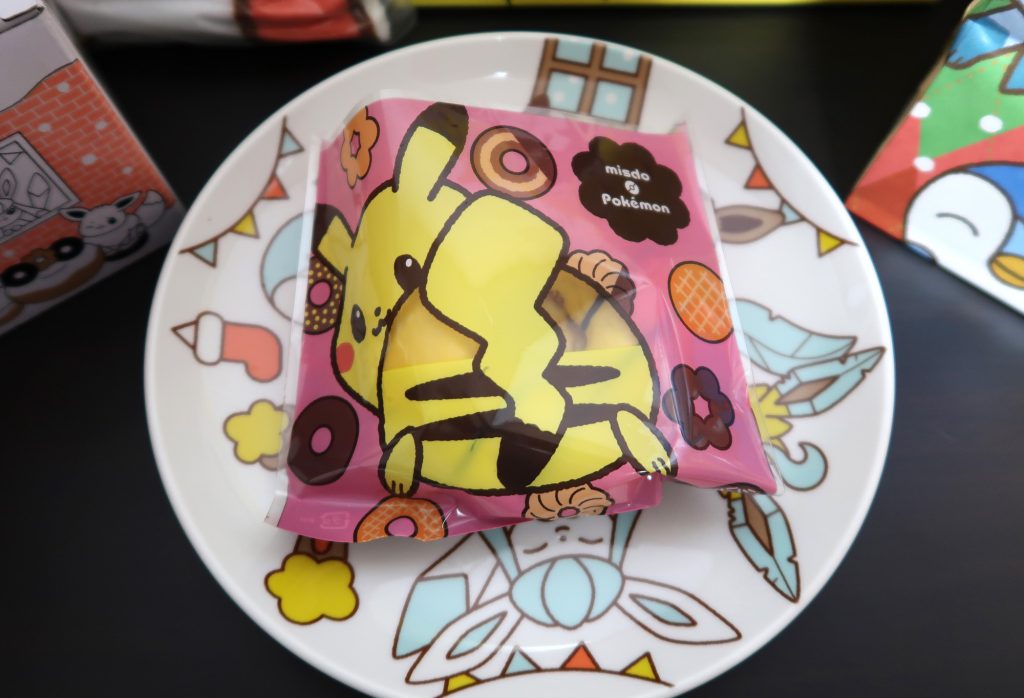 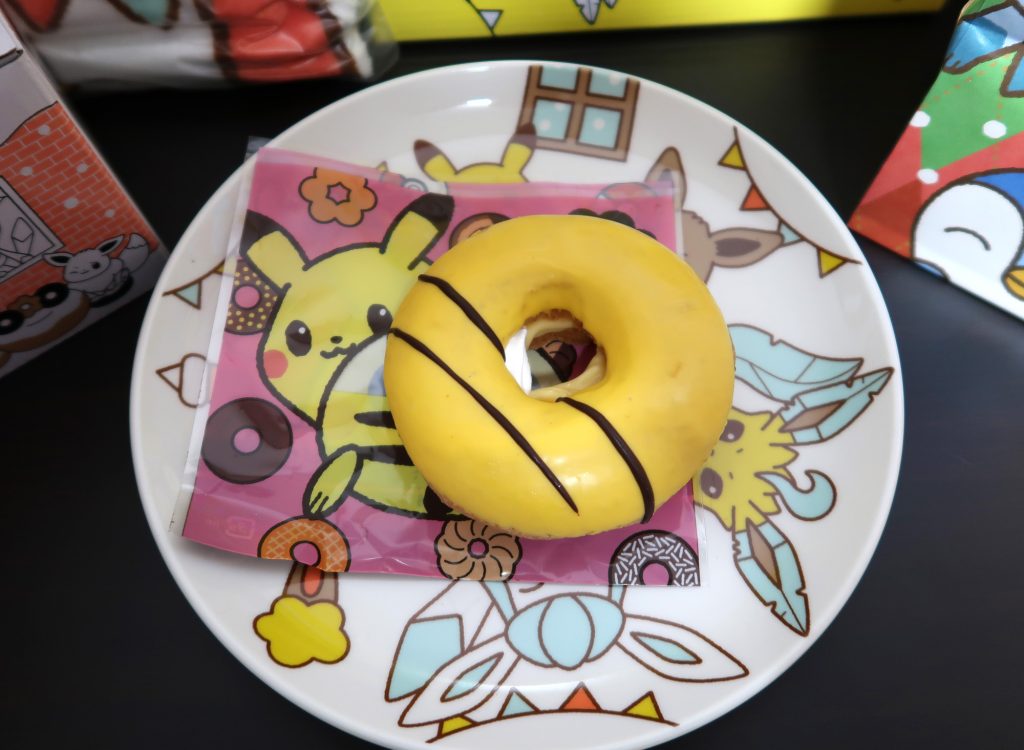 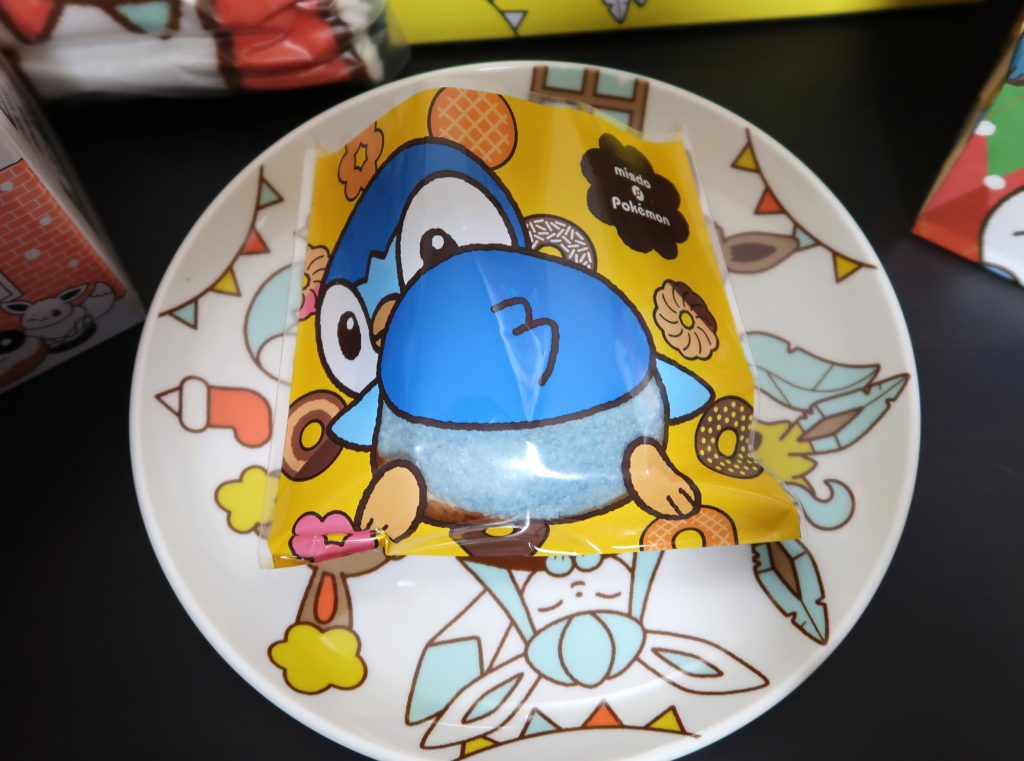 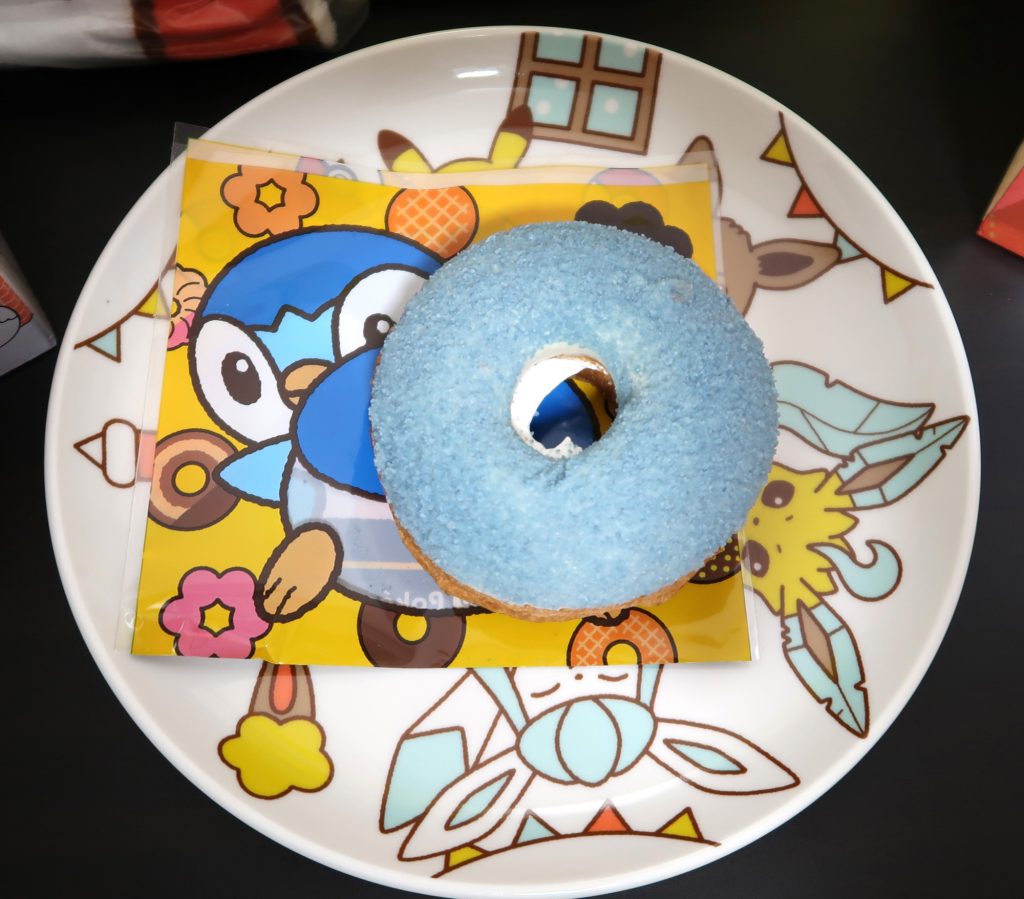 Mister Donut is also offering limited Pokémon goods which are part of a set. We were able to secure all three this year. 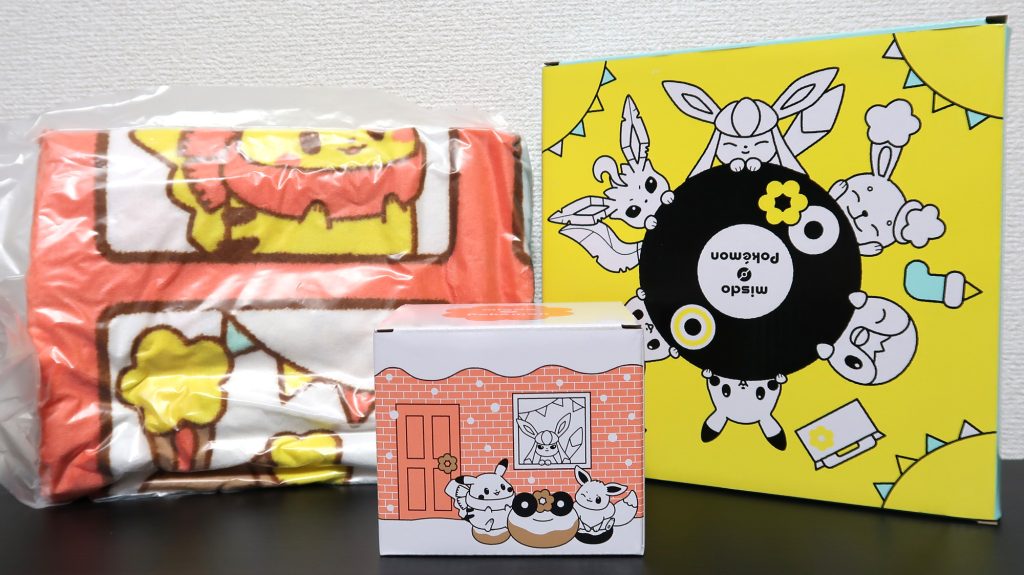 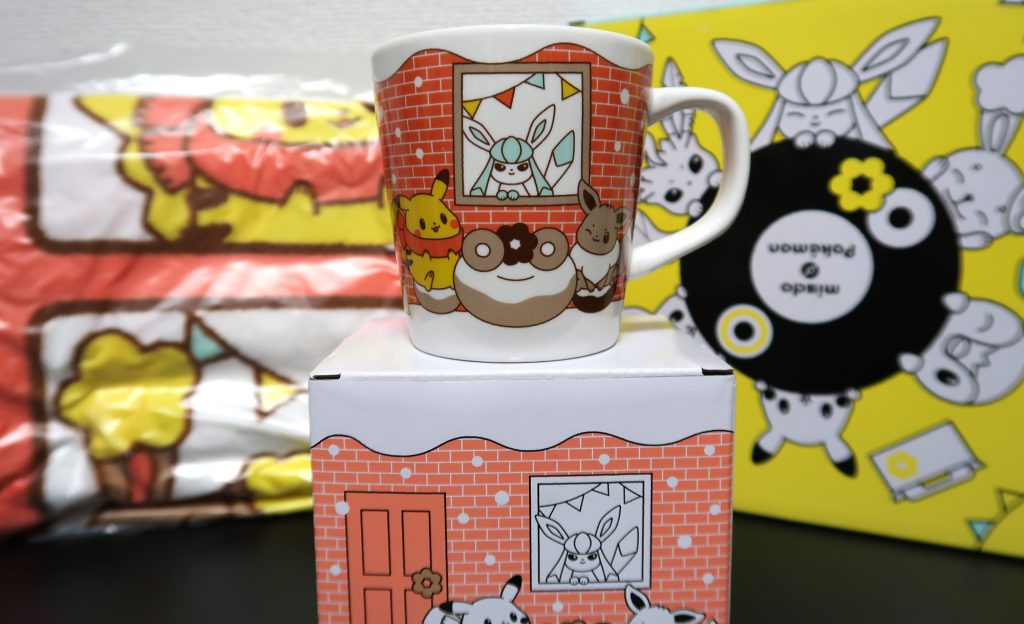 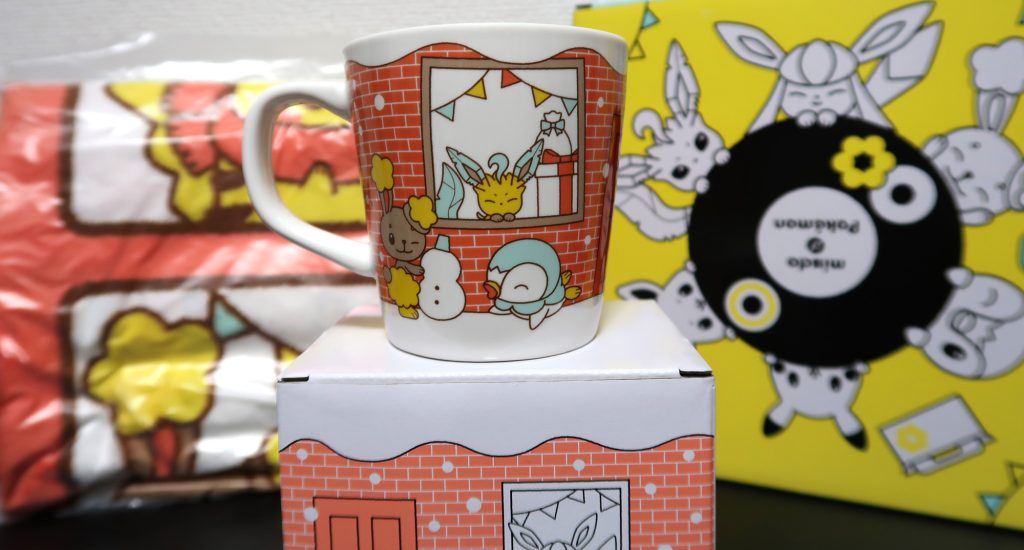 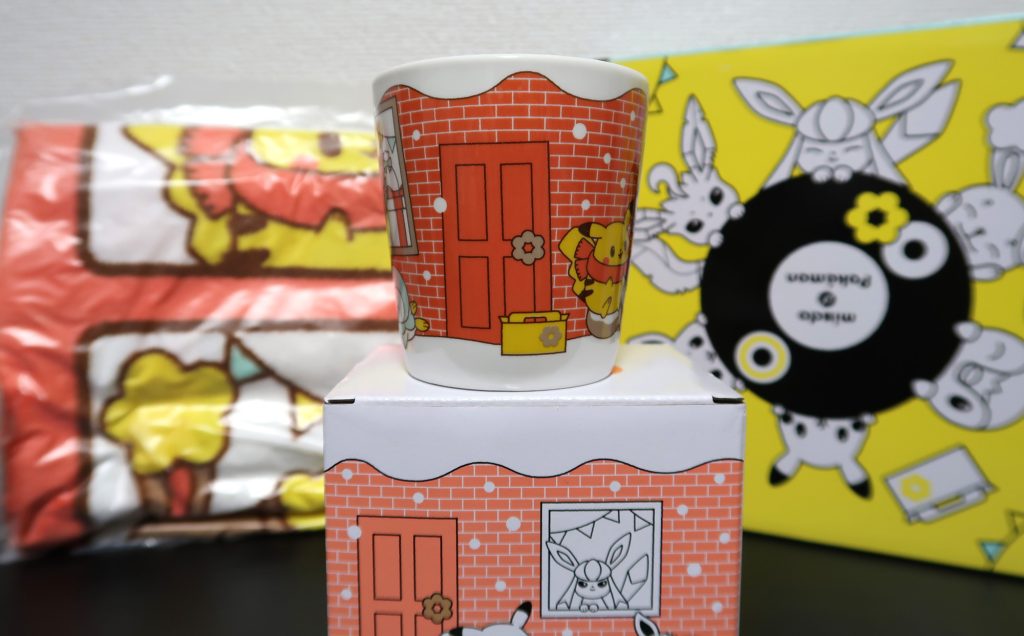 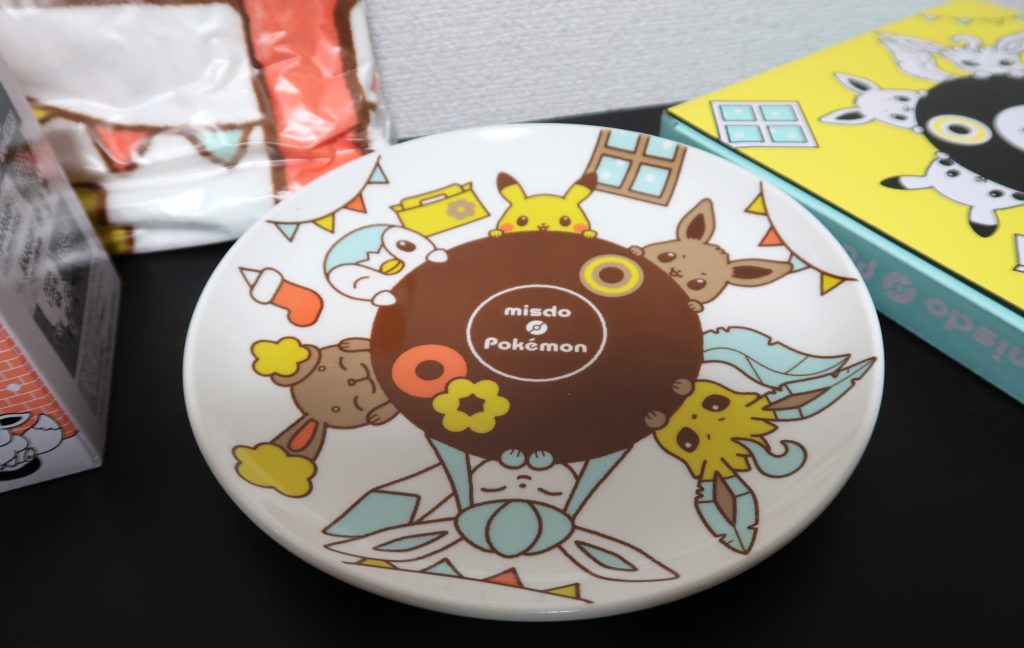 The donut stands that hold the Pikachu and Eevee donuts feature cute illustrations of them enjoying some donuts. 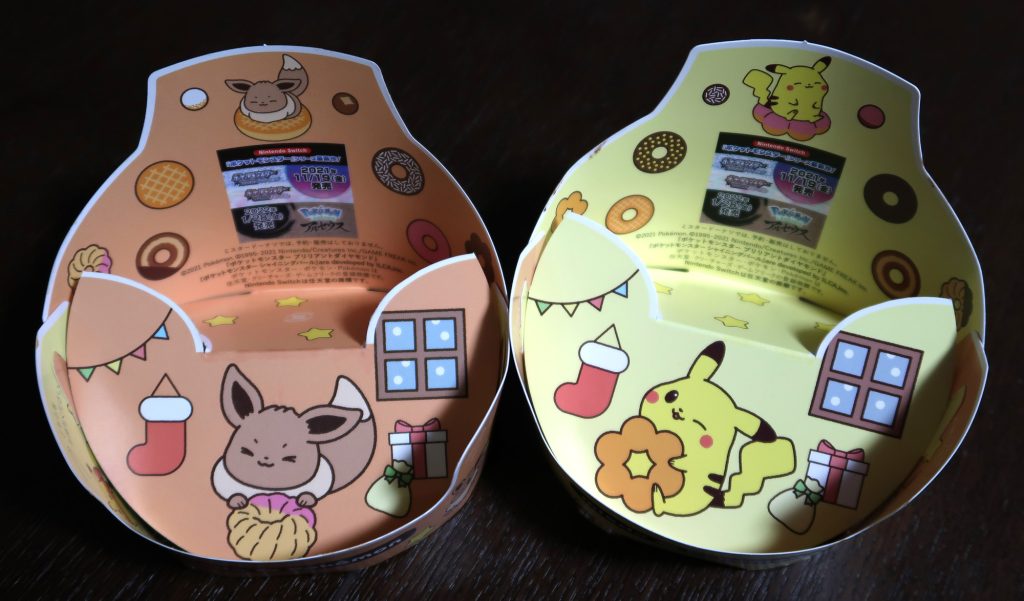 Mister Donuts offers sets for a limited time and each set has a chance to get limited edition Pokémon goods!

The Donut Set includes one Pokémon donut, a Furumuki donut, two Pon de Wreath (customers can choose which flavor), and a Pokémon item of the customer’s choice for 1,365 yen ($11.98 USD). 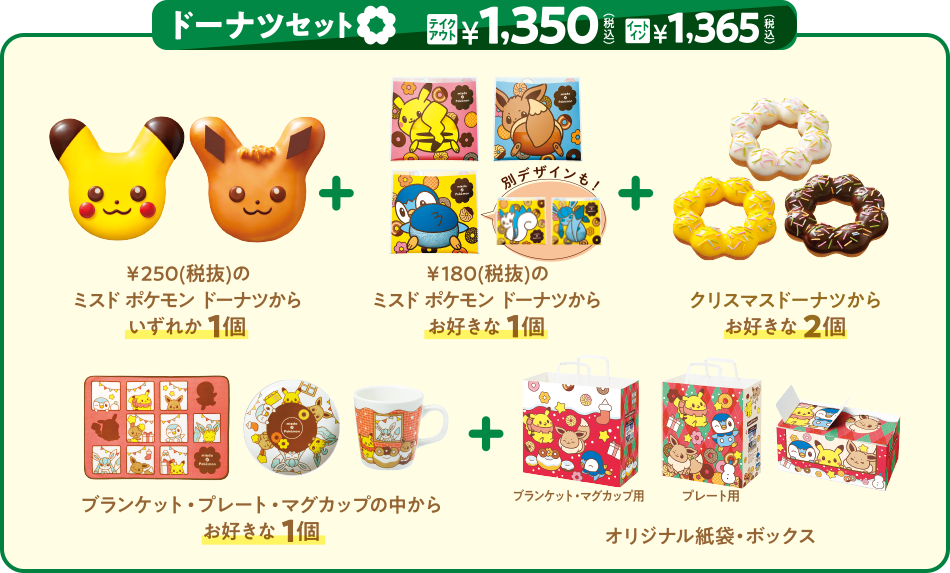 Here’s a look at the Mister Donuts x Pokémon campaign from 2020 which featured the Chansey donut. The campaign was called Mister Donut’s Lucky Christmachu Collection, a wordplay on Chansey (Lucky in Japanese) and Pikachu’s name. You can read more about it in my post here.

The Mister Donuts x Pokémon campaign from 2019 which featured Pokémon Sword and Shield:

and from 2018 which featured the Pokémon: Let’s Go, Pikachu! and Let’s Go, Eevee! game:

The Pokemon Company and Mister Donut are currently collaborating for the second part of their Pokemon Let’s GO Pikachu/Eevee X Mister Donut campaign and my inner child couldn't resist to check it out! pic.twitter.com/ggyV60A77J