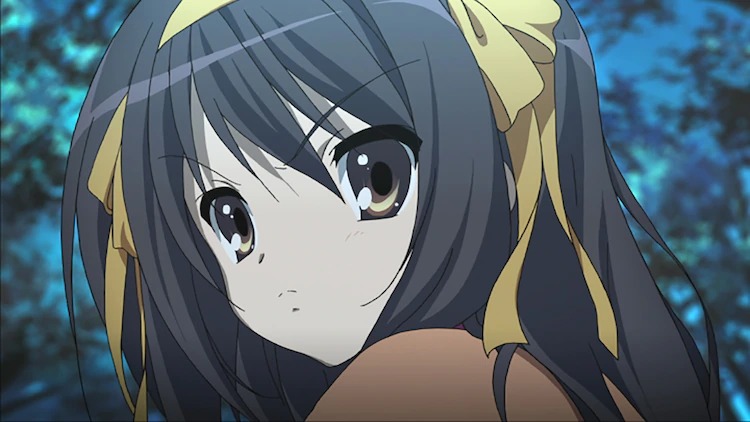 On December 27, 2003, The Boredom of Haruhi Suzumiya light novel released in Japan and that means it’s been over 16 years since the release of the short story Bamboo Leaf Rhapsody. The Melancholy of Haruhi Suzumiya anime series also has an episode of the same name which also focuses on a Tanabata Festival (Star Festival) that starts on July 7 in the episode.

To celebrate this special event, Akihabara Gamers Main Store will hold a special exhibition on the 7th floor based on the popular Bamboo Leaf Rhapsody episode from The Melancholy of Haruhi Suzumiya series from July 7 until July 26.

The event features various merchandise available for purchase that you can also pre-order online (Japan only). 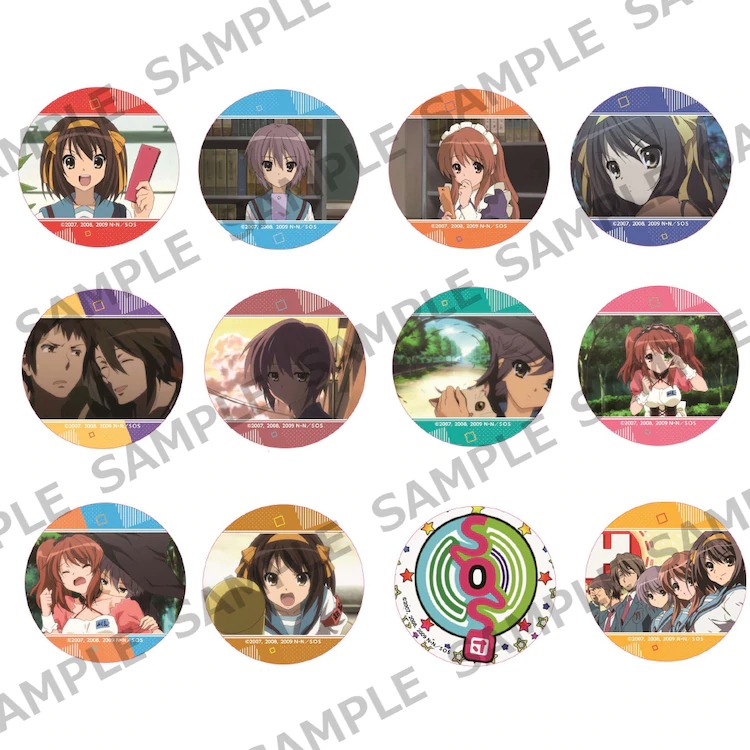 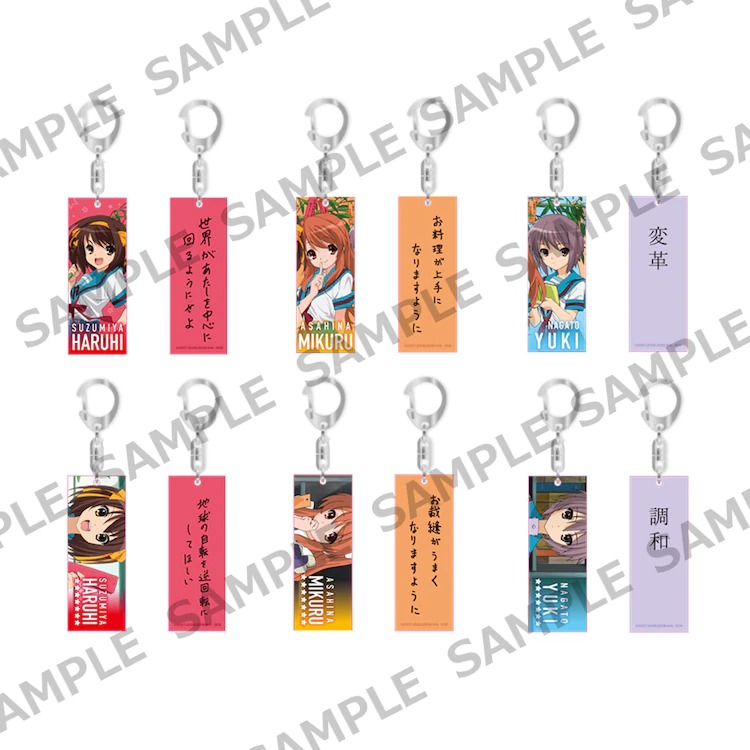 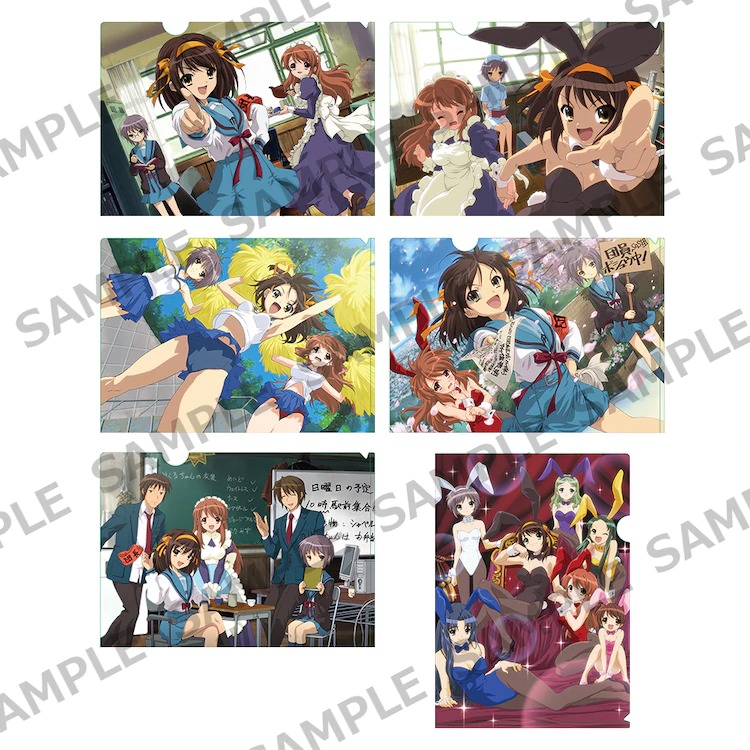 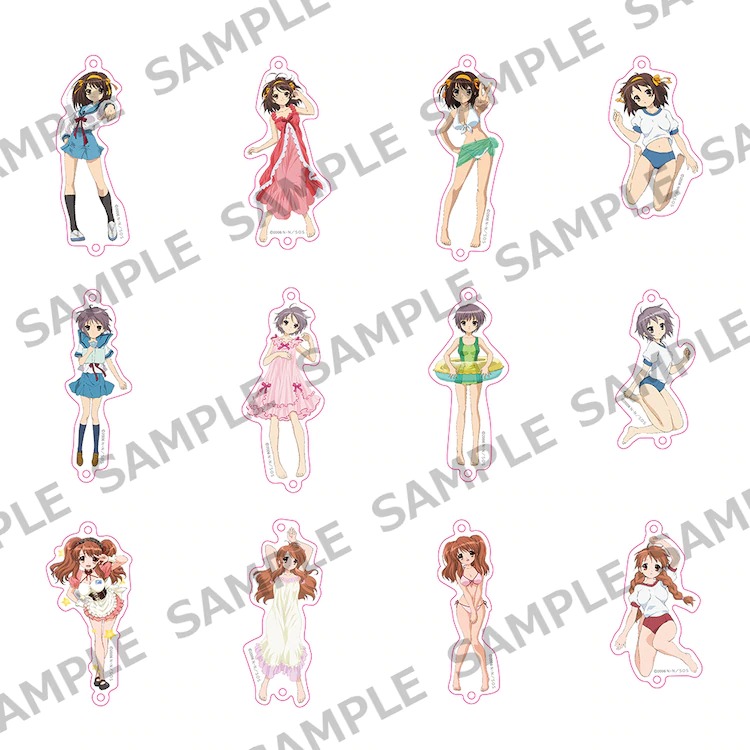 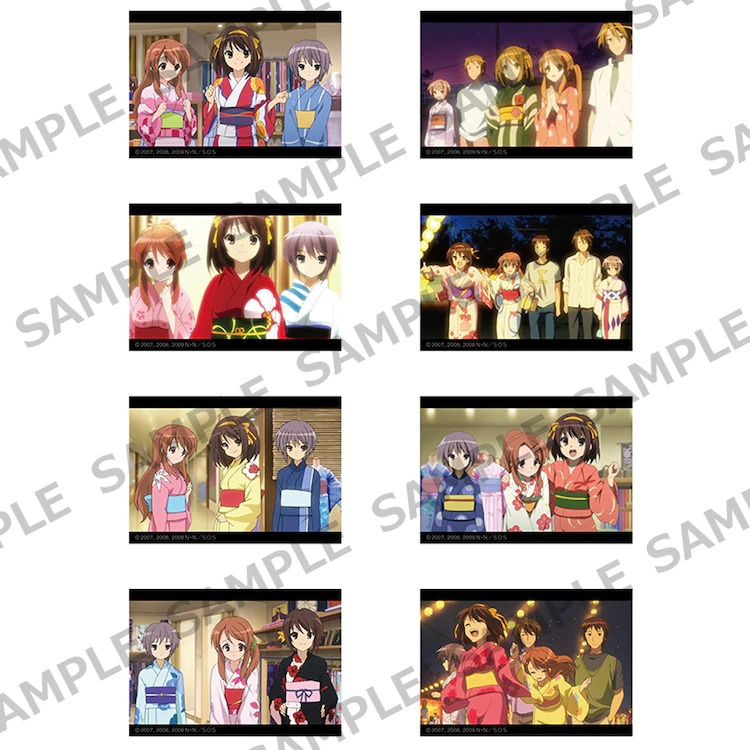 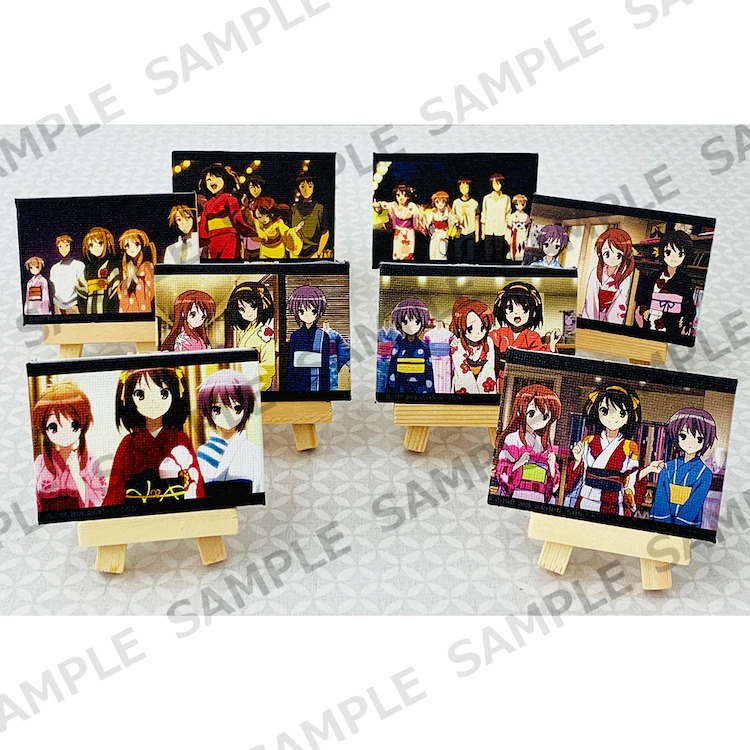 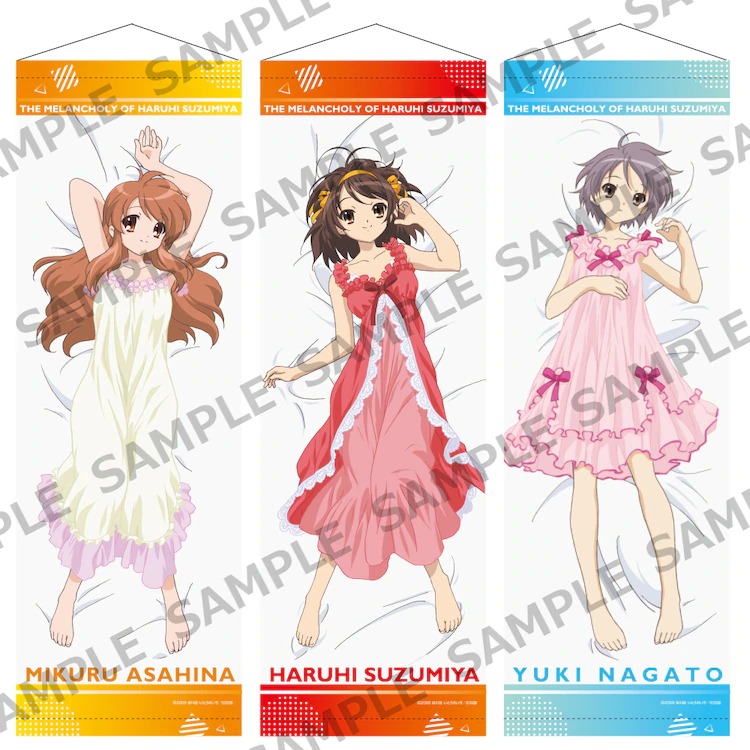 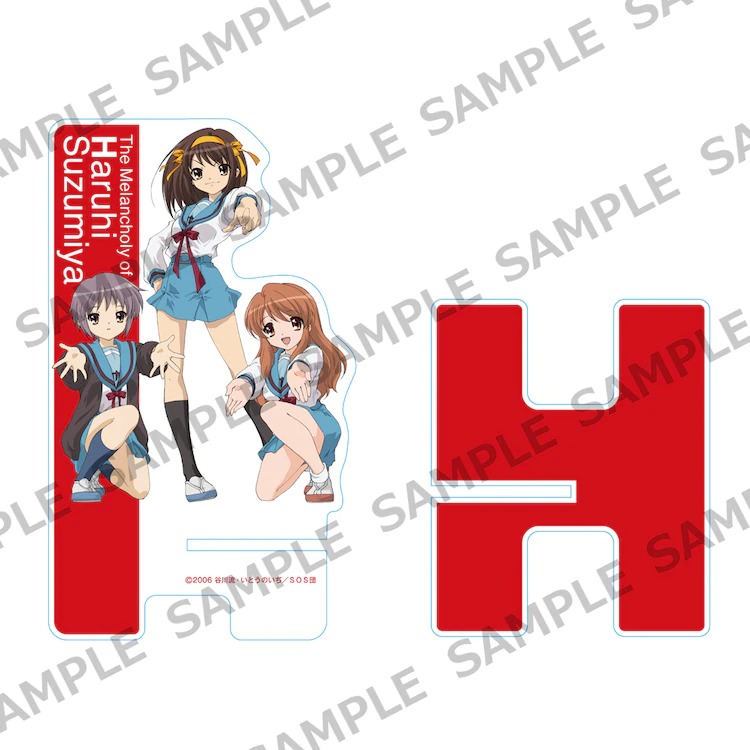 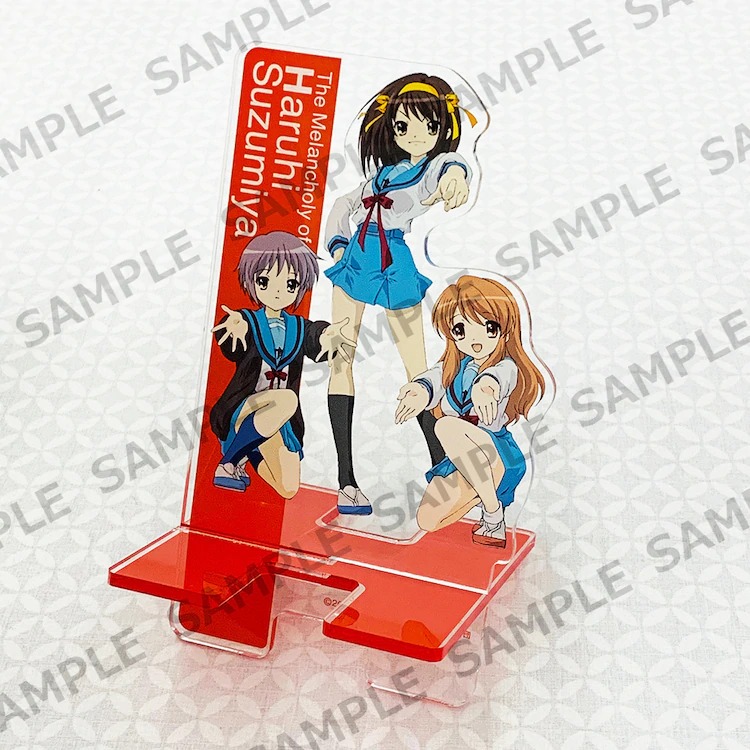 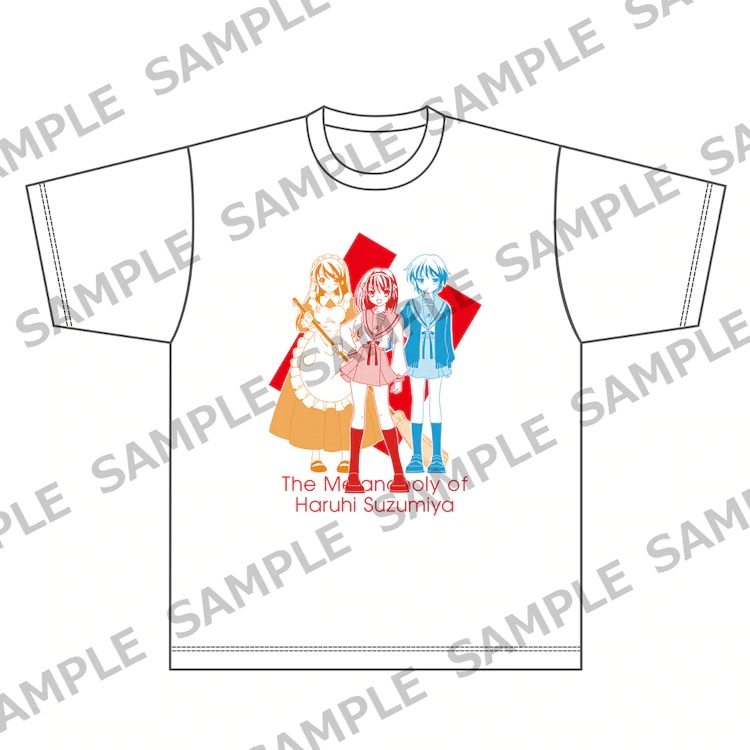 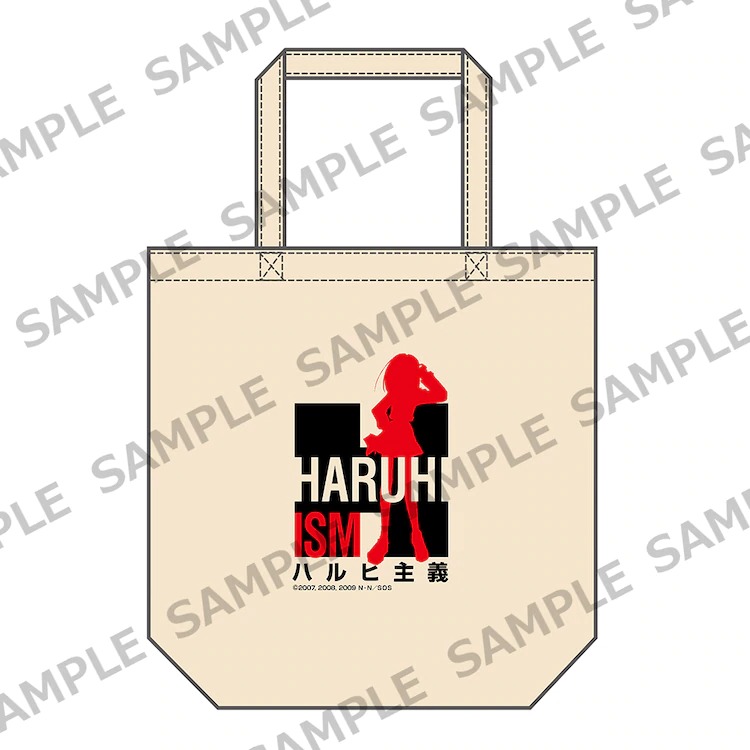