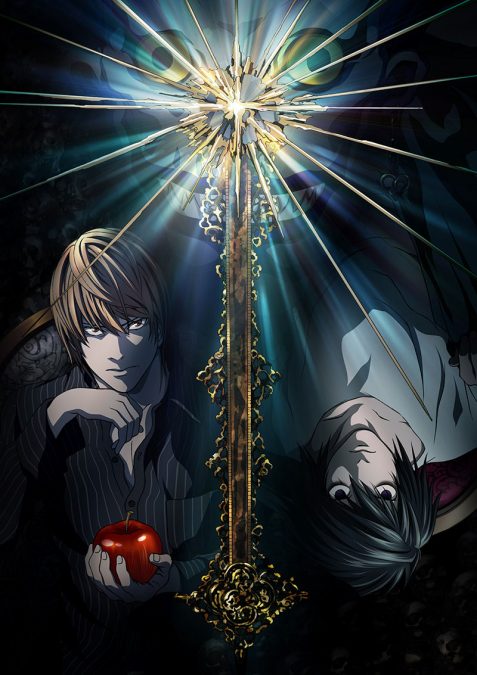 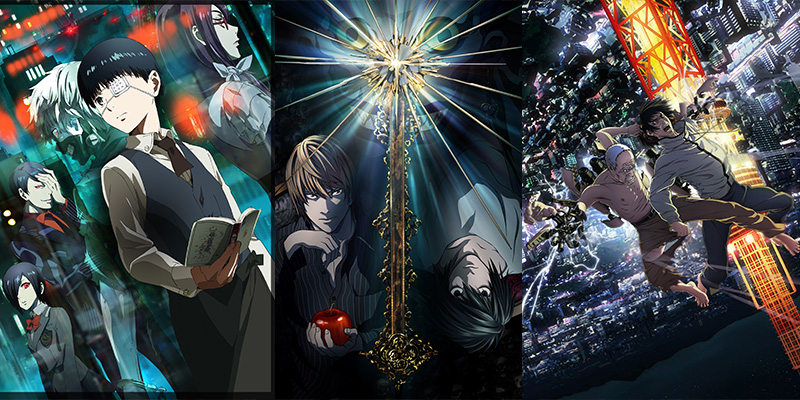 During the hearing on January 20, 2021, the anime Death Note was declared “potentially dangerous for a modern child” by Oleg Erlikh, an expert from the prosecutor’s office (Erlikh heads the family pedagogy department at the St. Petersburg Academy of Postgraduate Pedagogical Education).

“The name ‘Death Note’ itself is already — when there’s the problem of suicidal behavior — enough of a name to say that there is an indirect, but sufficient, motivating effect on a child. This prompts children to think in this direction and damages the psyche of minors” – Oleg Erlikh

At this current time, the ruling bans two websites from distributing Death Note and Inuyashiki. While one website is not allowed to distribute Tokyo Ghoul. Mediazona correspondent Alexander Borodikhin, mentions that Russia’s censorship agency, Roskomnadzor, could interpret the court ruling as a “ban on the content in general” (in other words, on the anime series themselves).