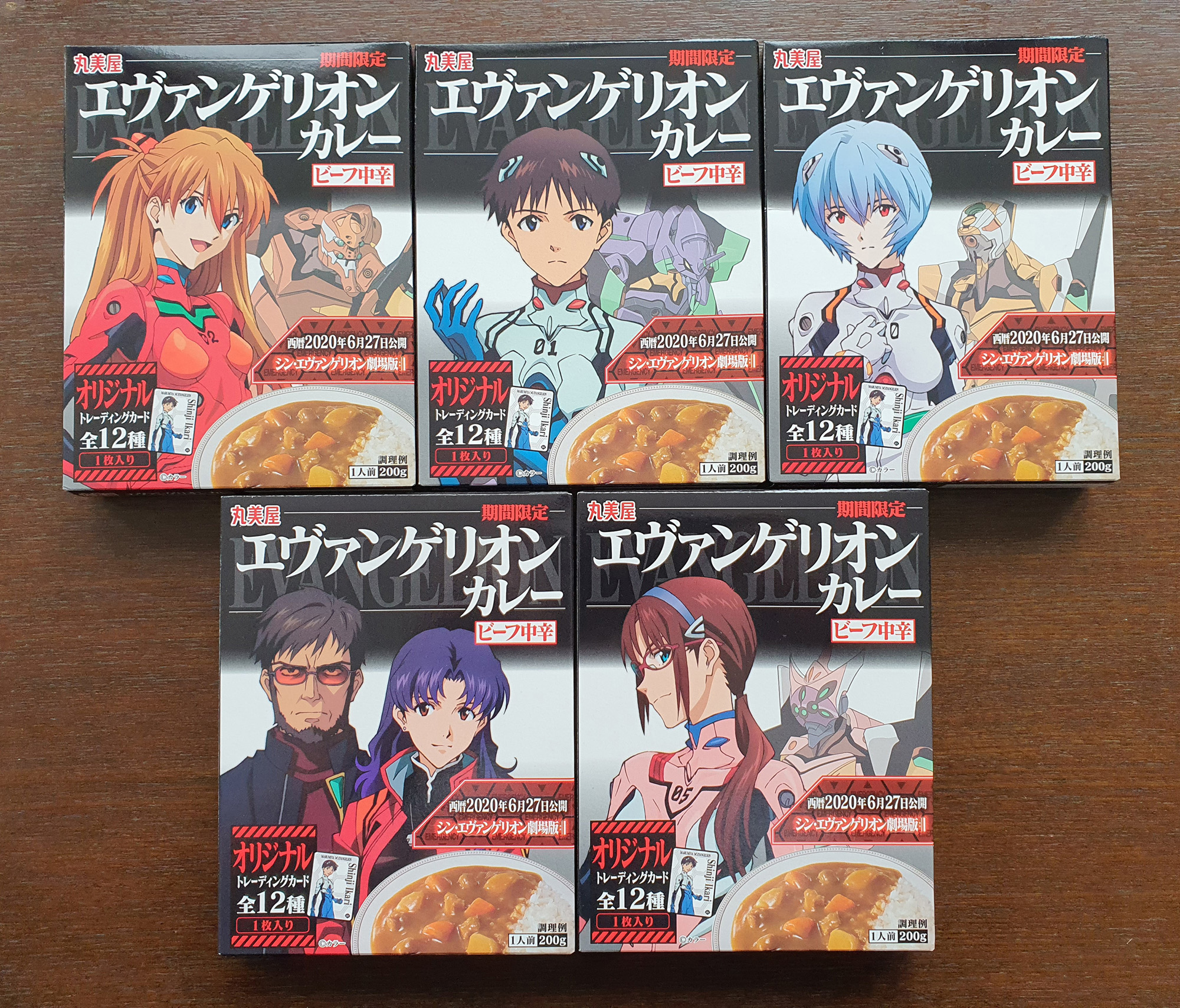 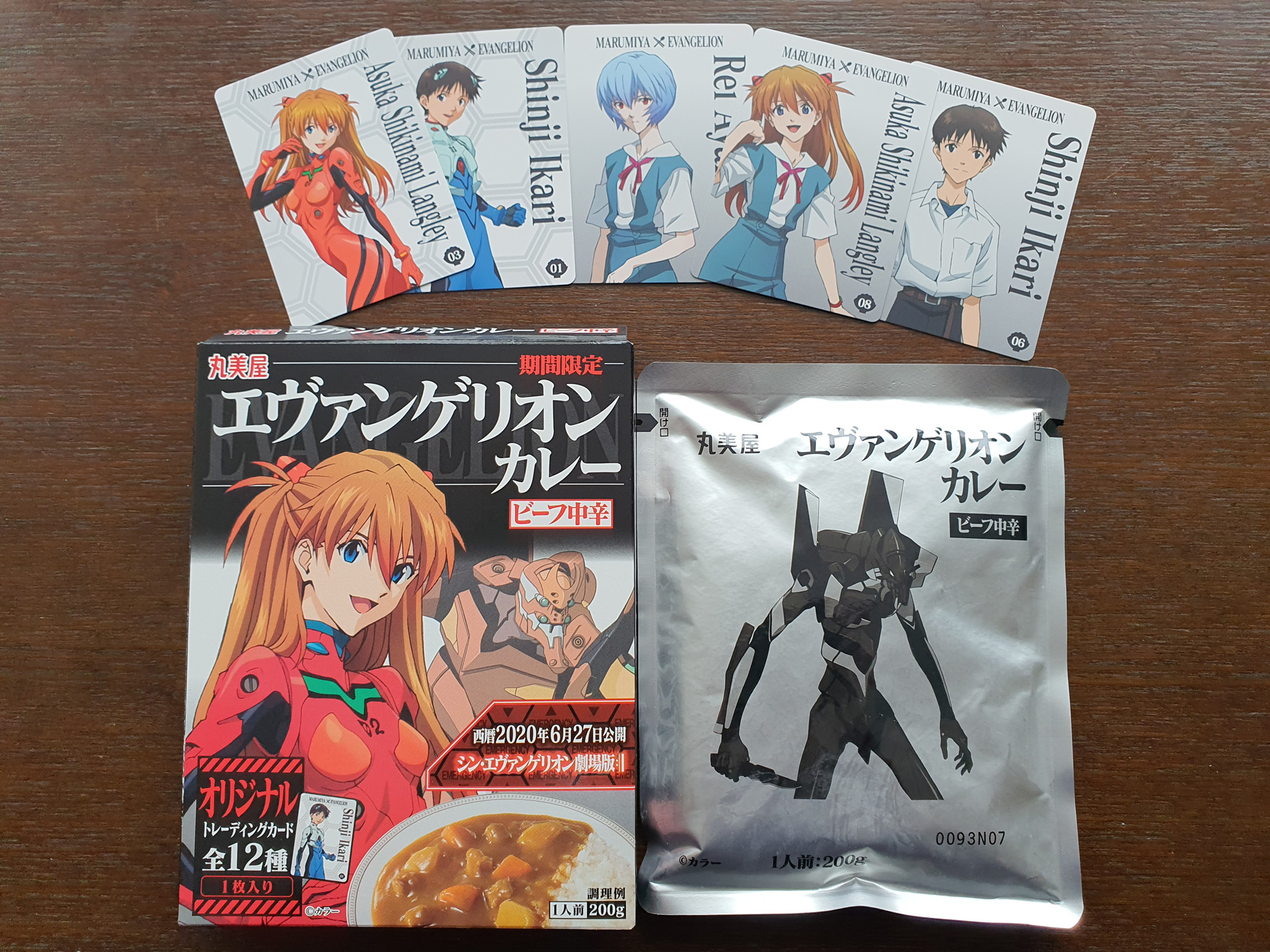 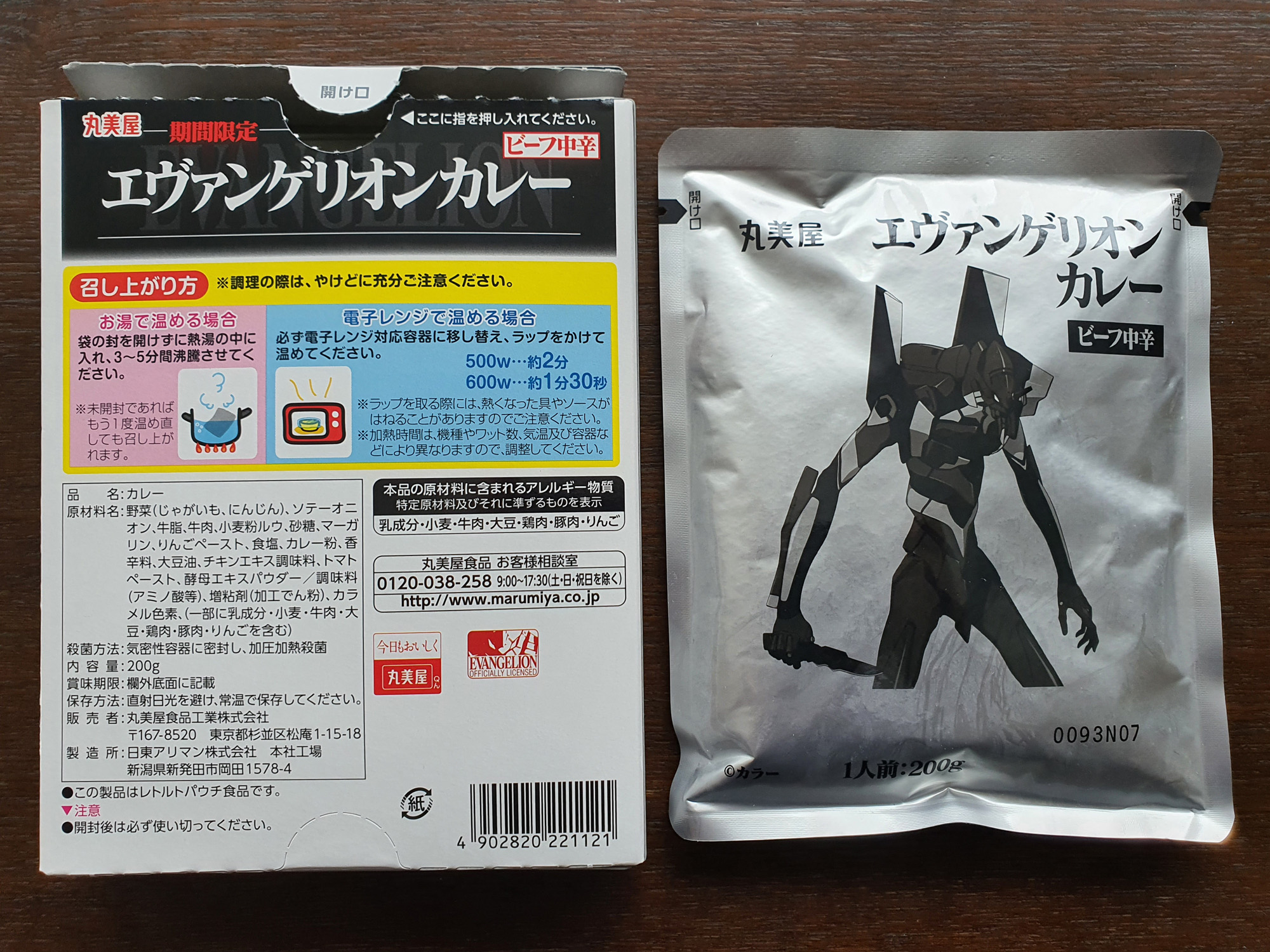 I was lucky with the cards since I didn’t get any dupes. 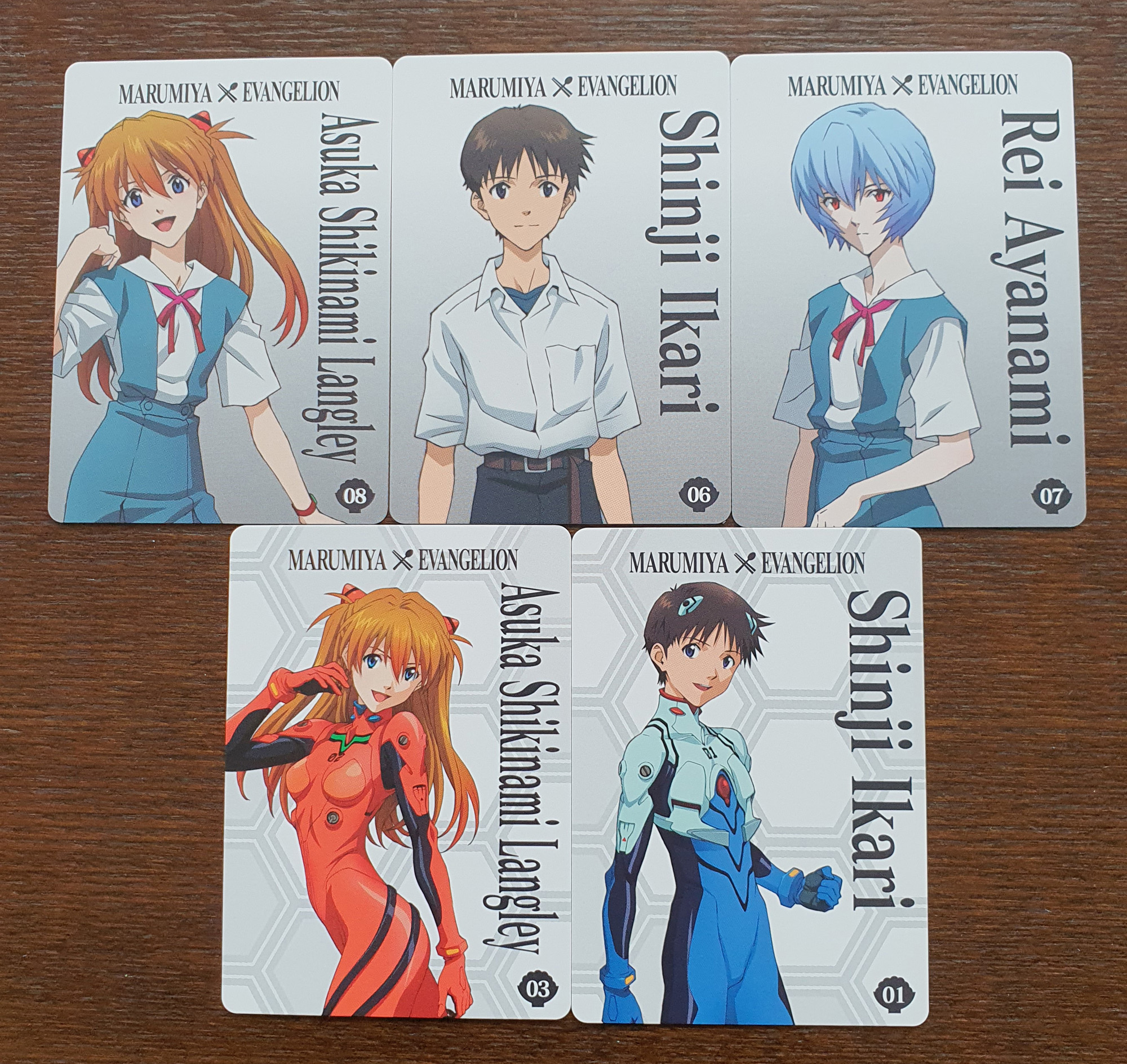 While the promotion has been ongoing for a while, I was lucky enough to stumble upon them at the local grocery store. It was delightful. 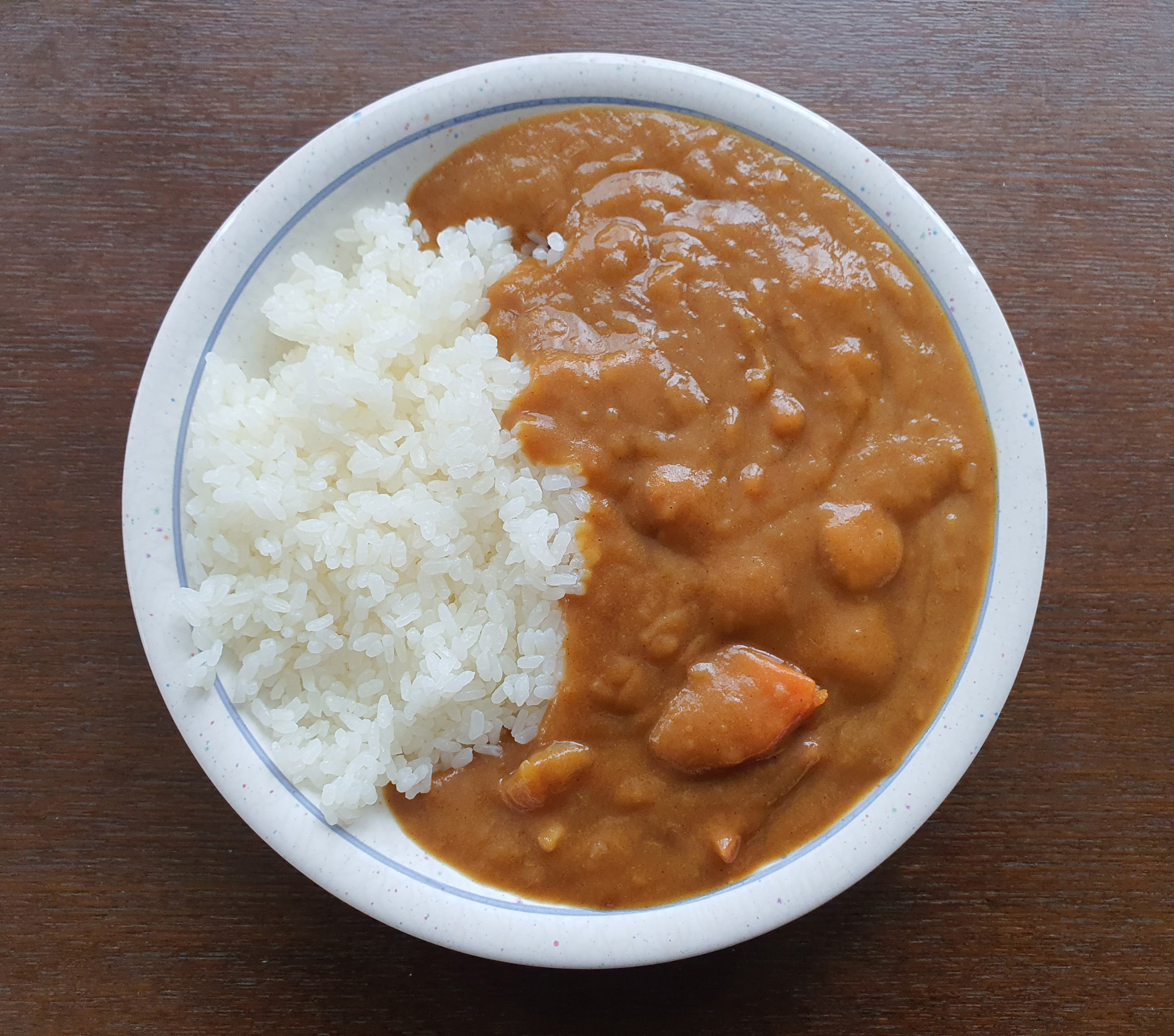