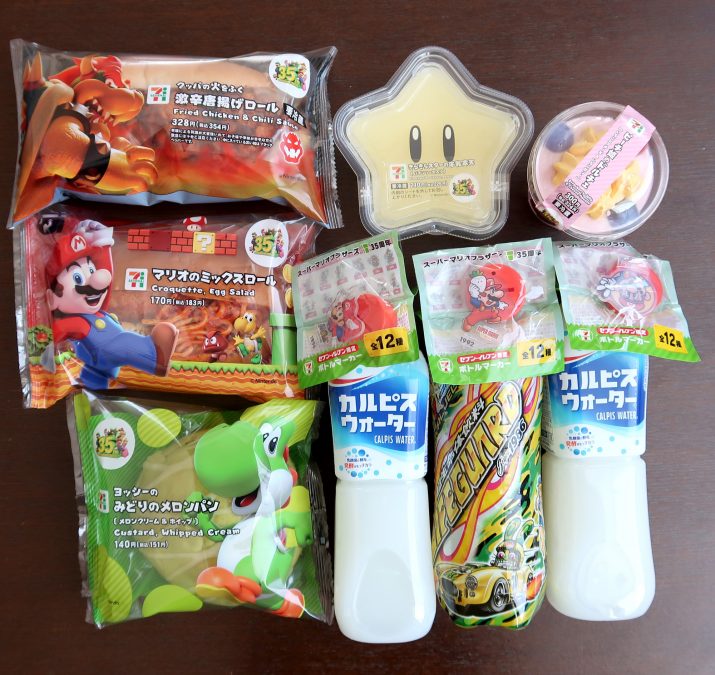 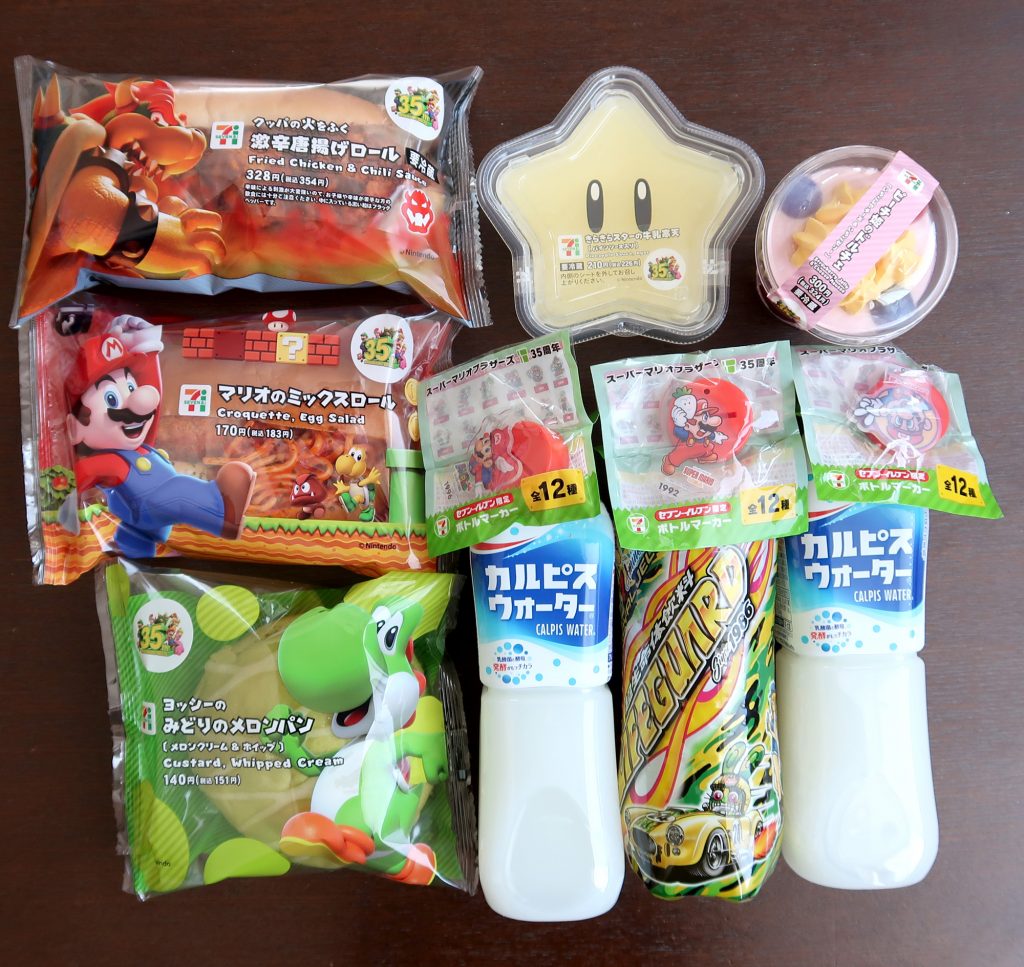 Nintendo’s Mario has taken over the popular Japanese convenience store 7-Eleven across Japan as part of the Super Mario Bros 35th Anniversary Campaign. 7-Eleven currently has 6 original menu items and various limited goods that will be available for a limited time. 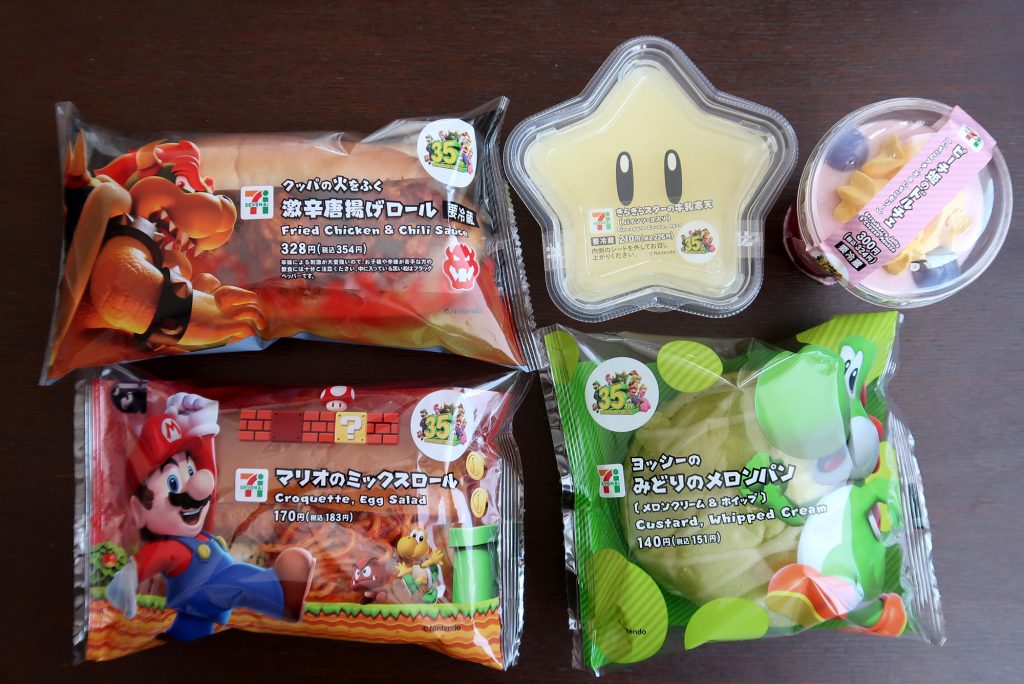 Here’s a look at the 6 original menu items that are available for a limited time:

The Mario’s Mixed Roll costs 183 yen ($1.74 USD) and is a bread roll filled with a creamy croquette, egg salad, and some spaghetti. Believe it or not, it’s a great combination and we thoroughly enjoyed it. 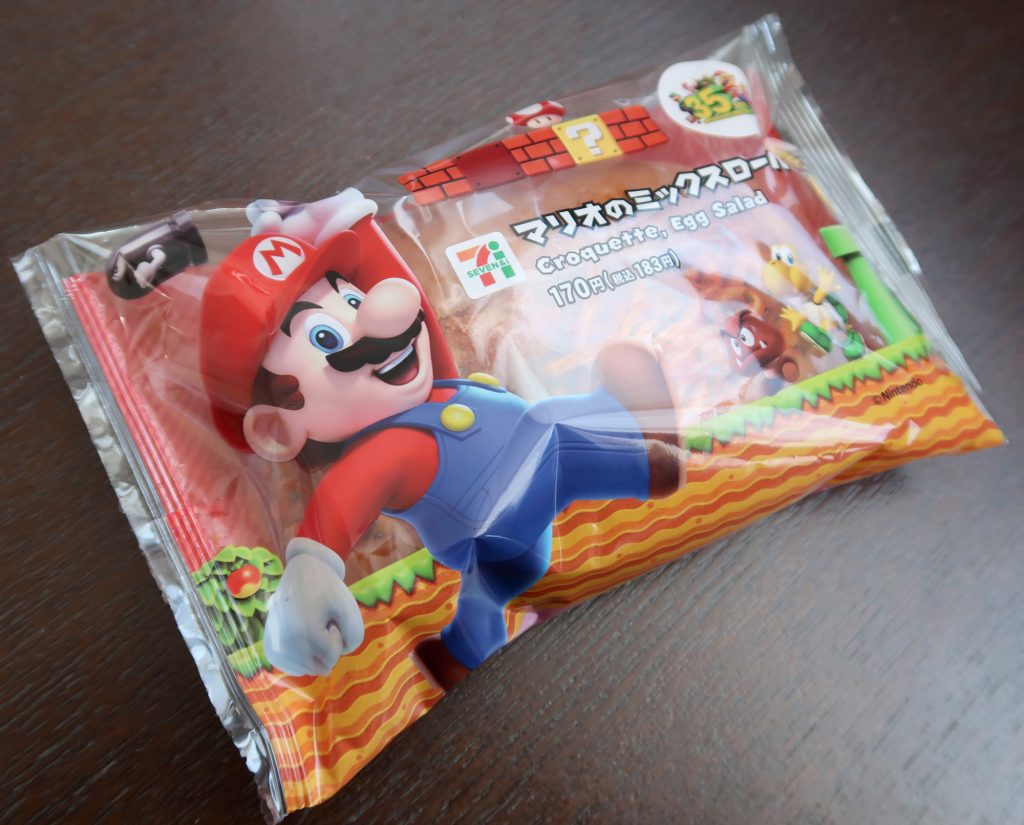 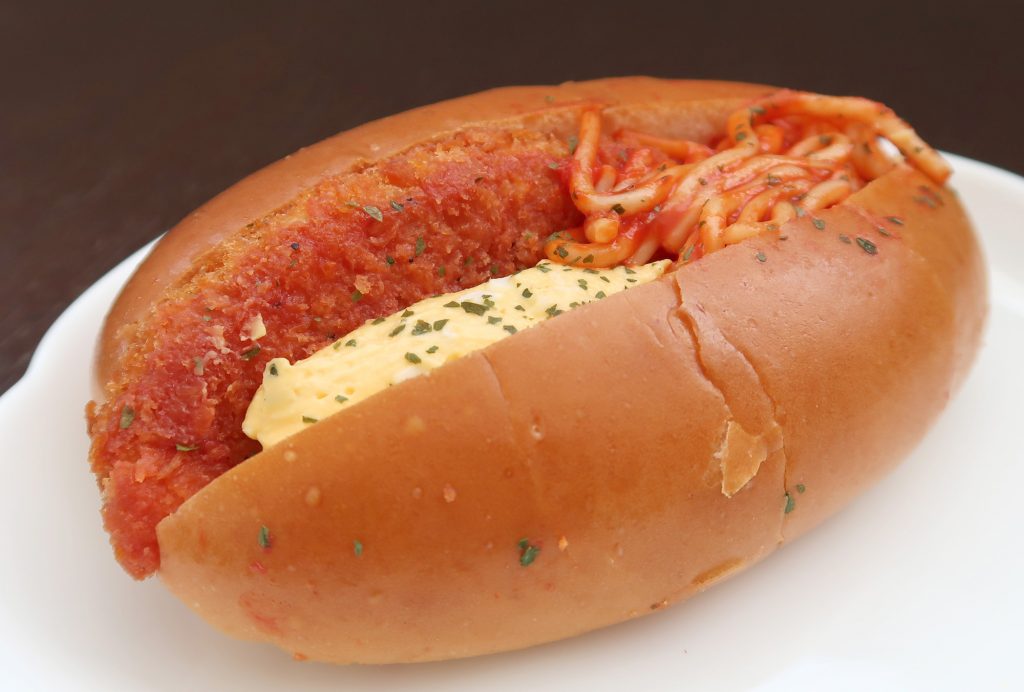 The Bowser’s Fire Breath Super Spicy costs 354 yen ($3.36 USD) and is a bread roll filled with succulent fried chicken coated with a spicy chili sauce that will hopefully give you the ability to spit fire like Bowser. It was quite spicy. 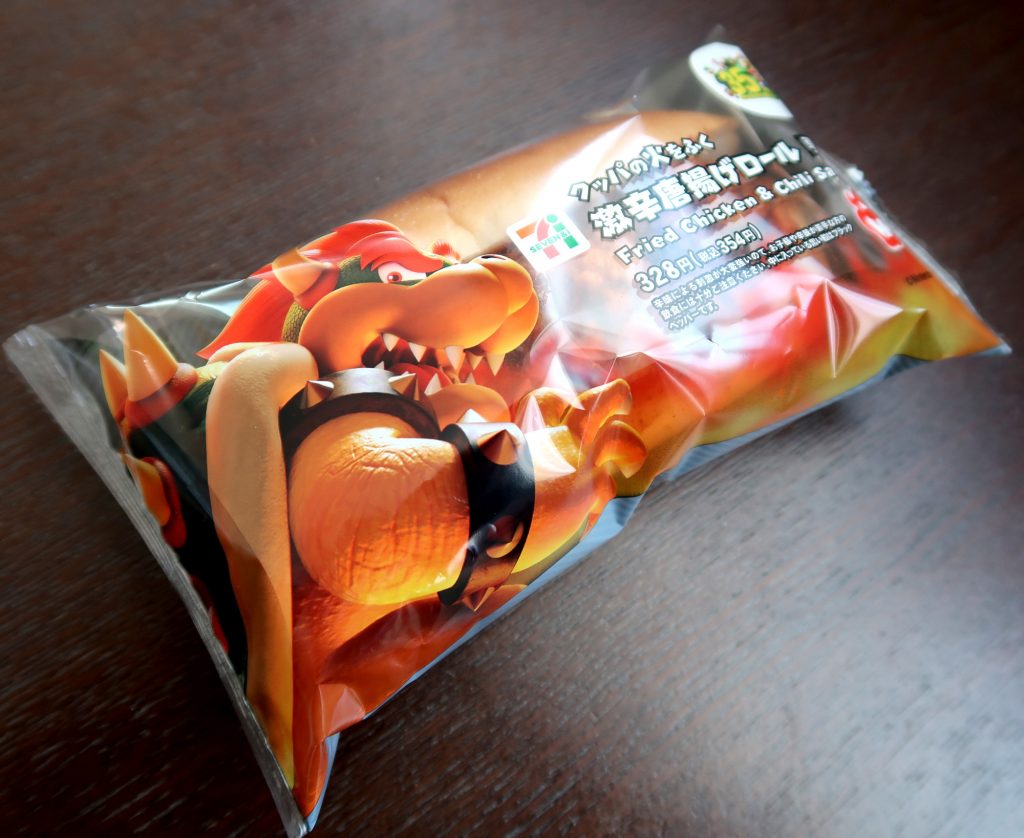 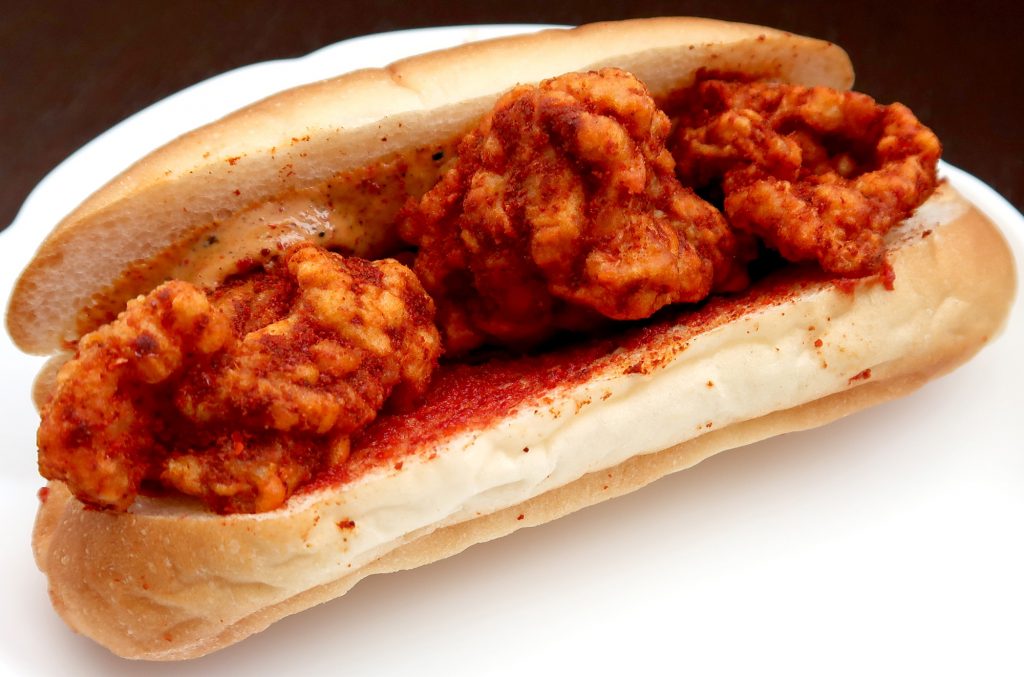 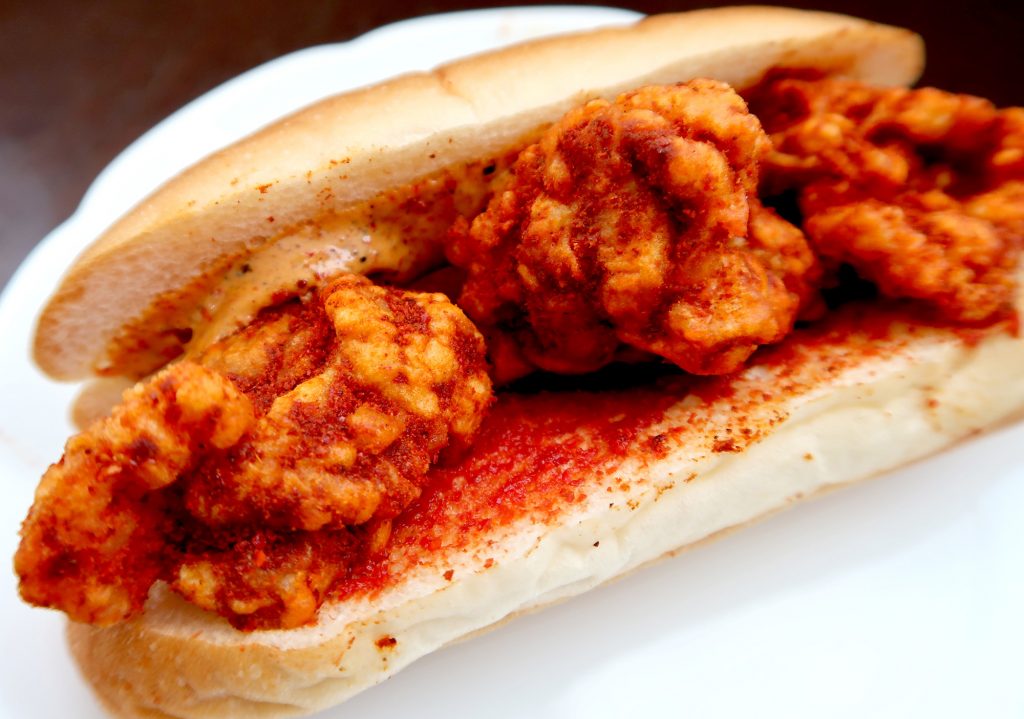 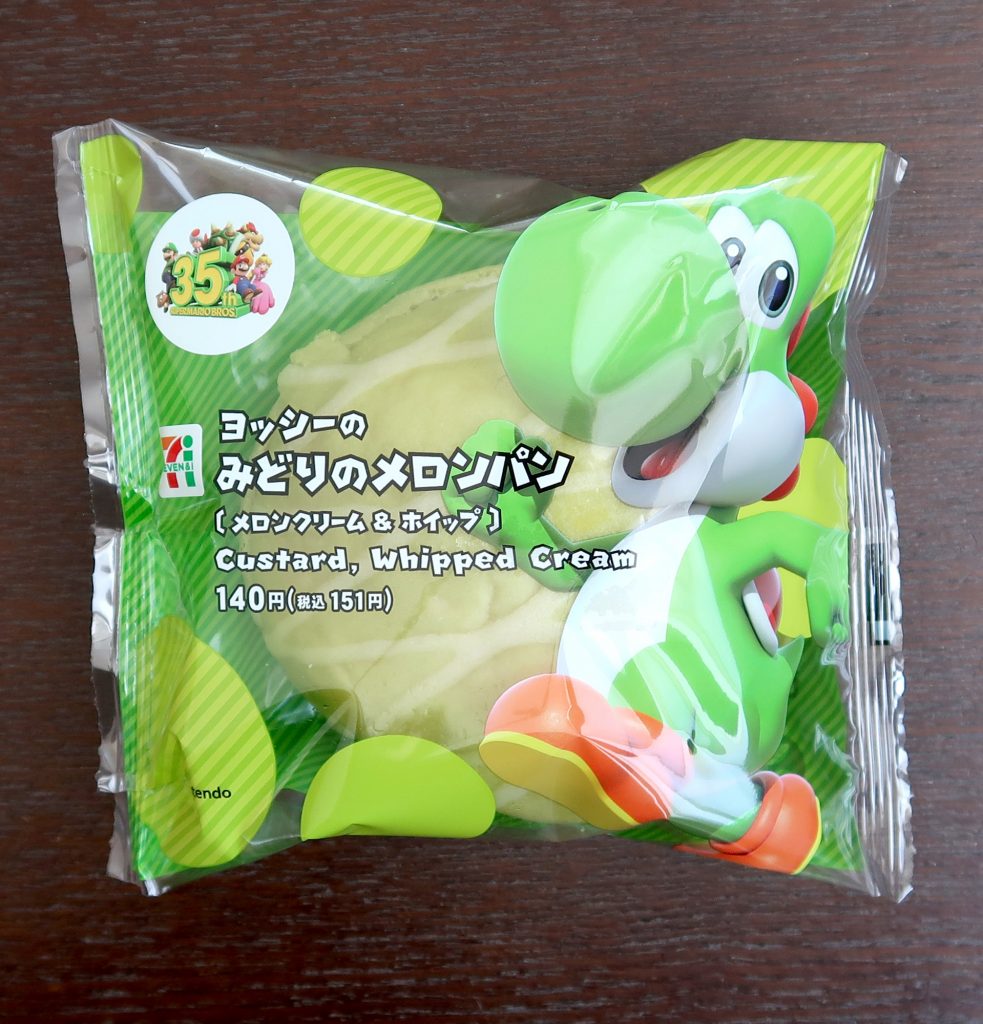 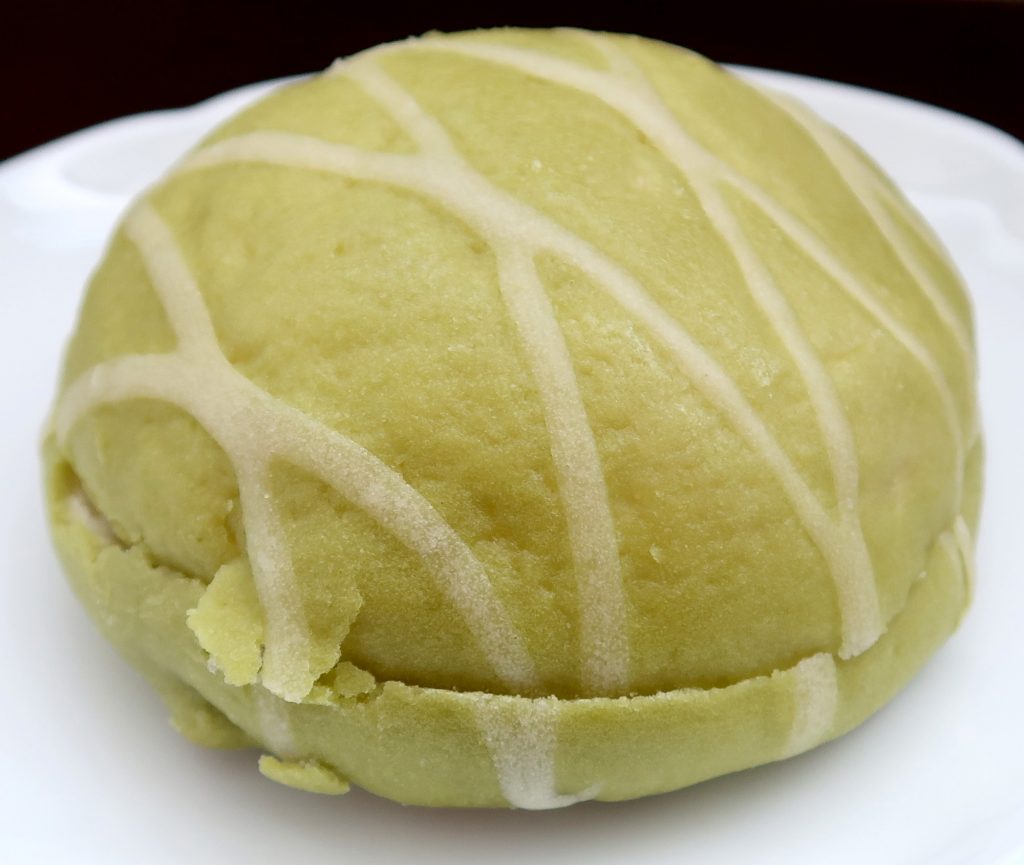 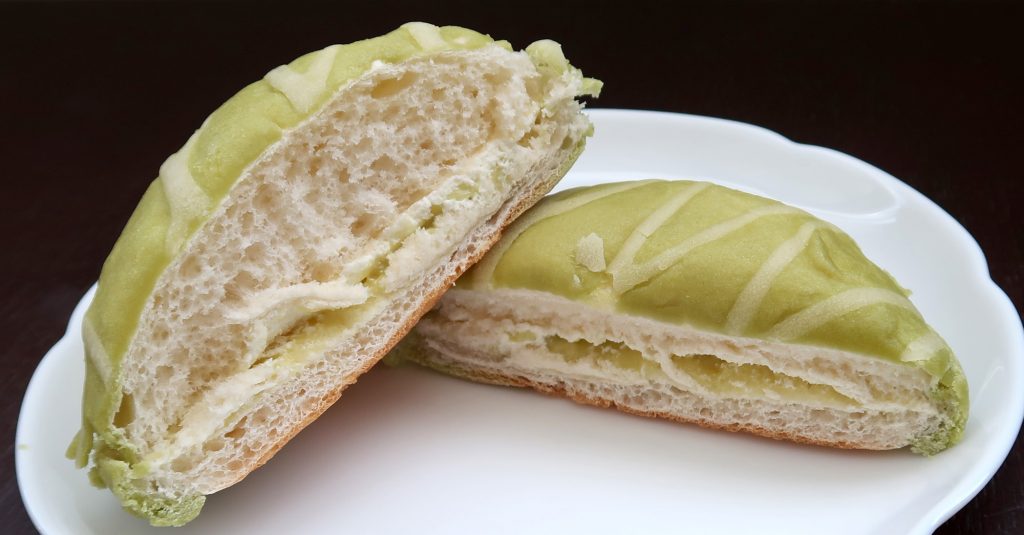 The adorable Princess Peach’s Dolce costs 323 yen ($3.07 USD) and is a strawberry rare cheese with a bottom layer of strawberry jelly. 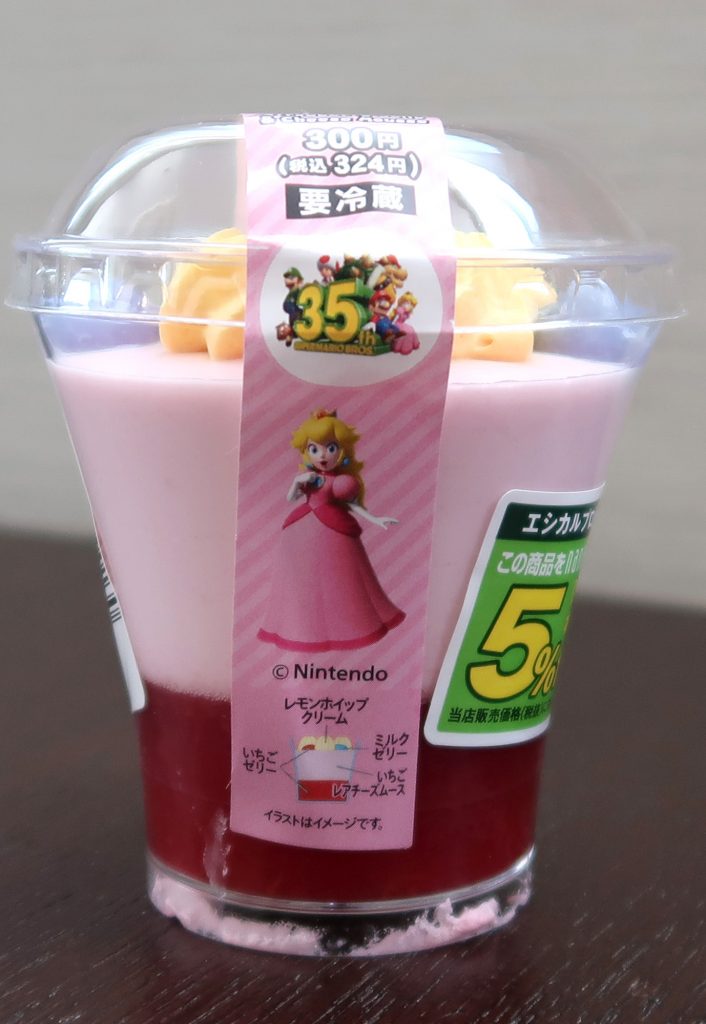 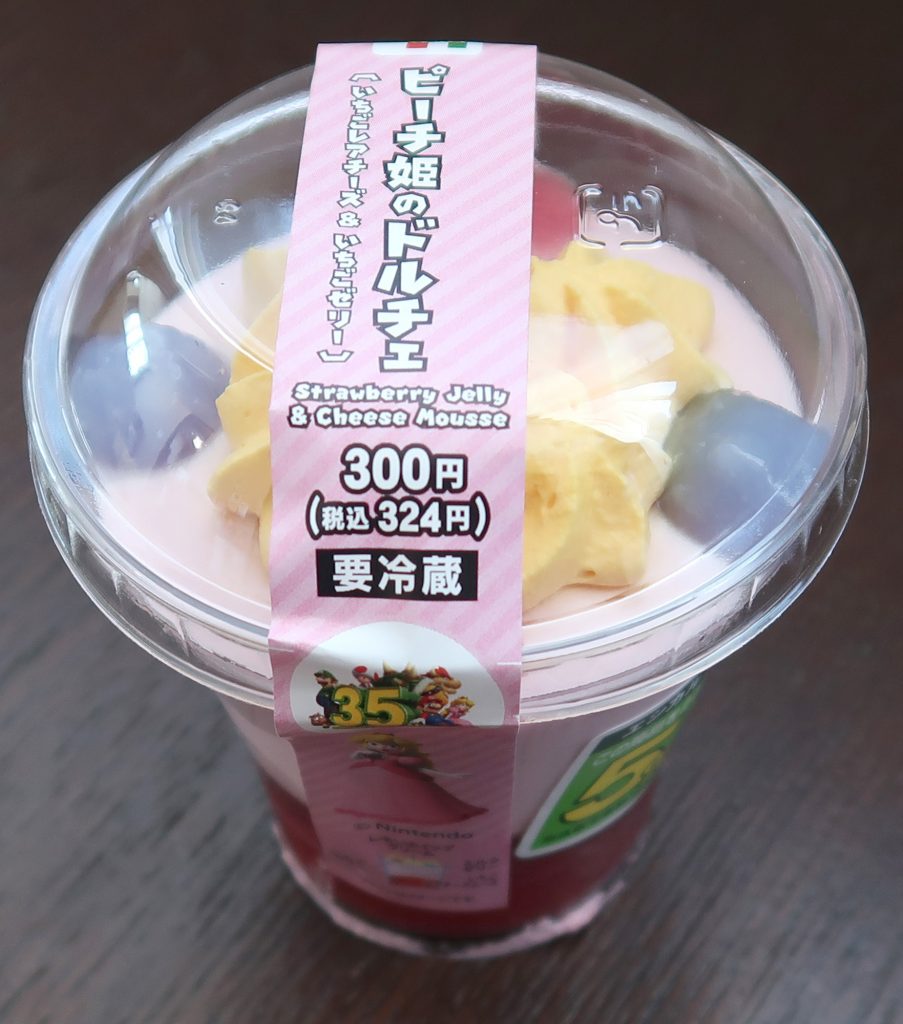 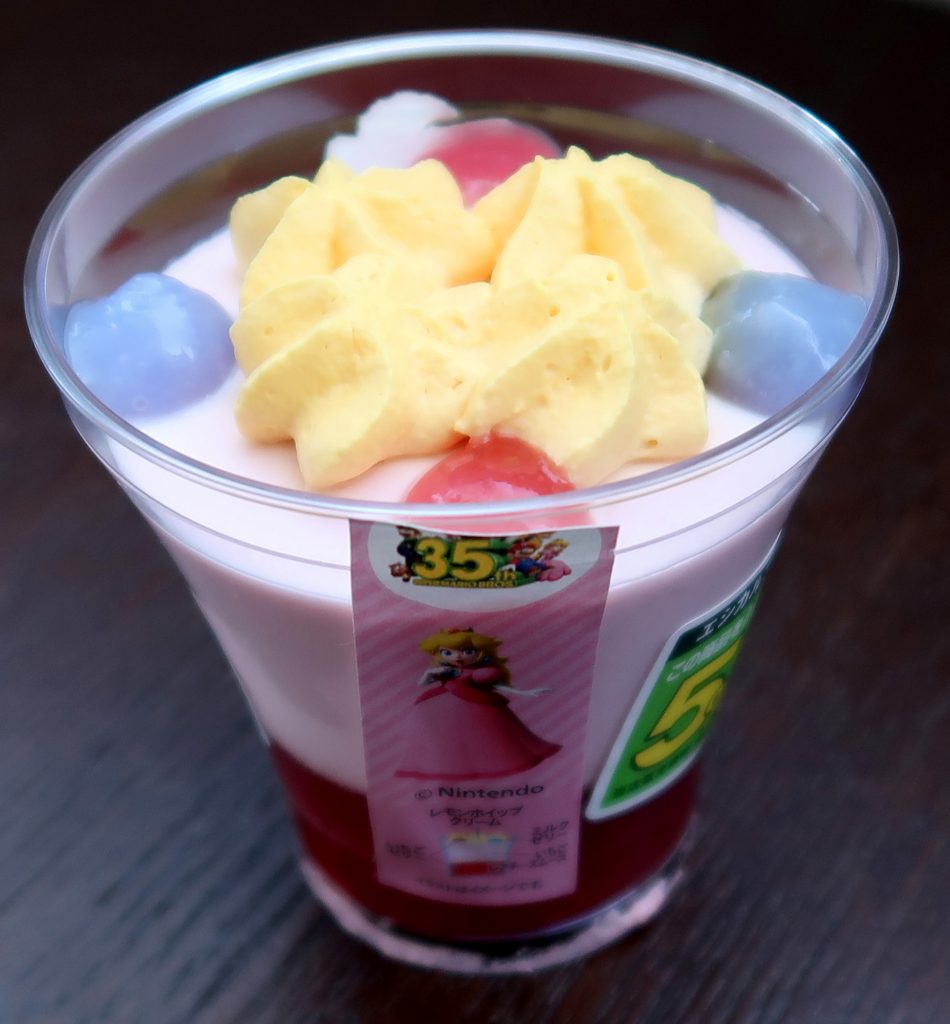 The Super Star’s Milk Agar costs 226 yen ($2.14 USD) and is a milk agar pudding combined with a pineapple sauce to make the star really shine. 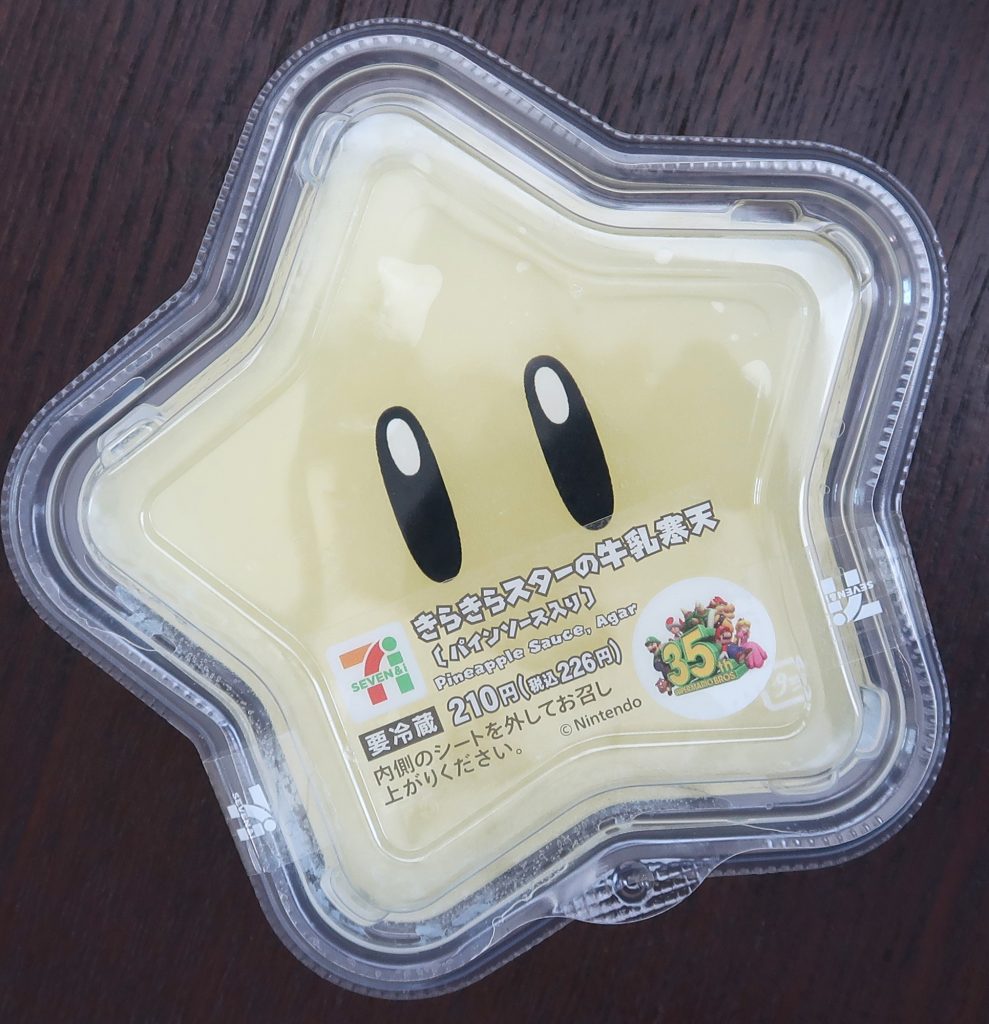 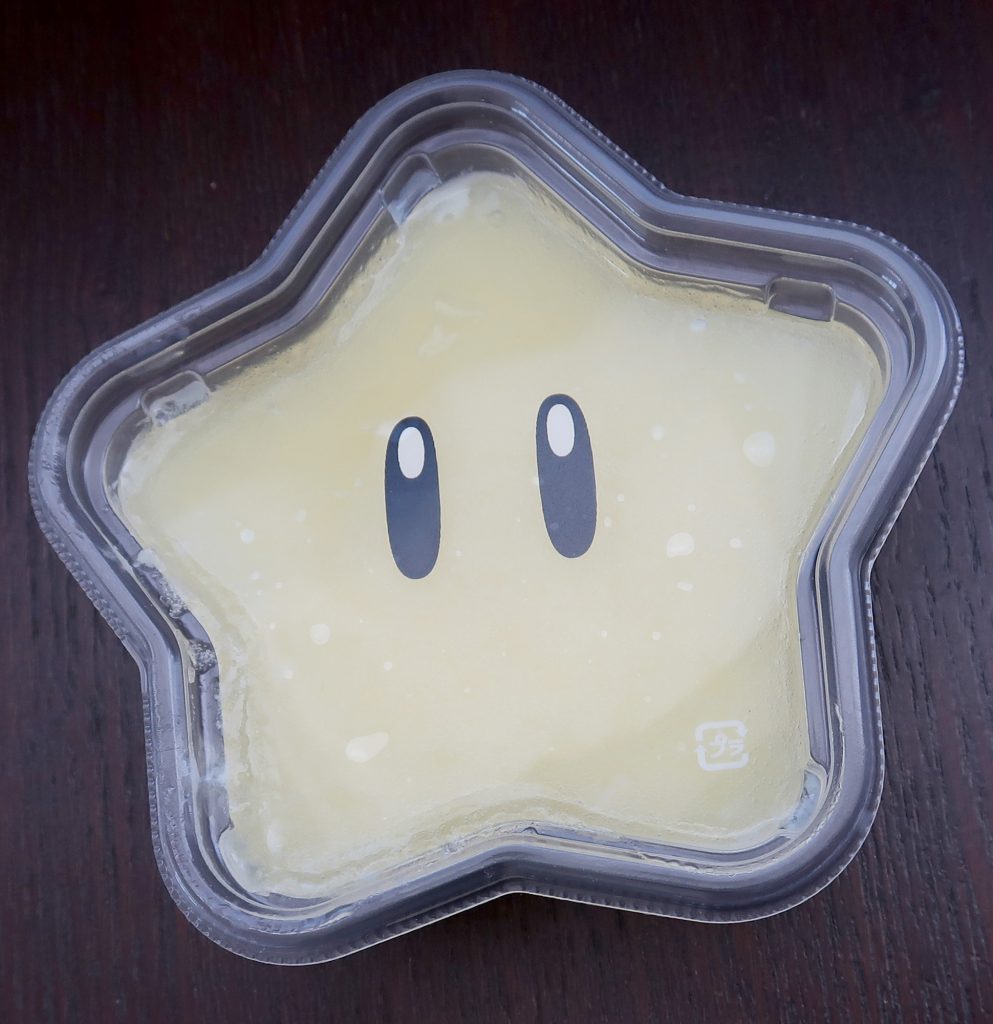 The Fire Flower Steamed Curry Bun costs 140 yen ($1.33 USD) and is a mild tomato chicken curry steamed bun. While it won’t give you the power to throw bouncing fireballs, it’s a great item to pick up and eat on the go. 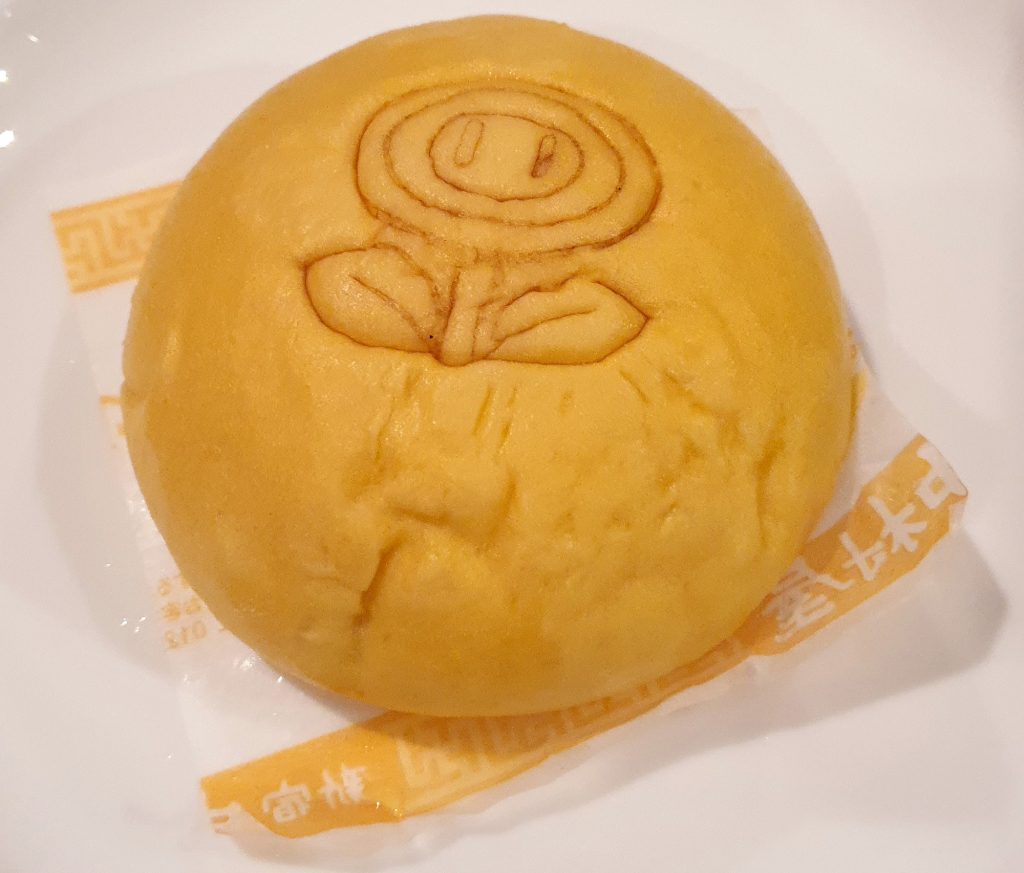 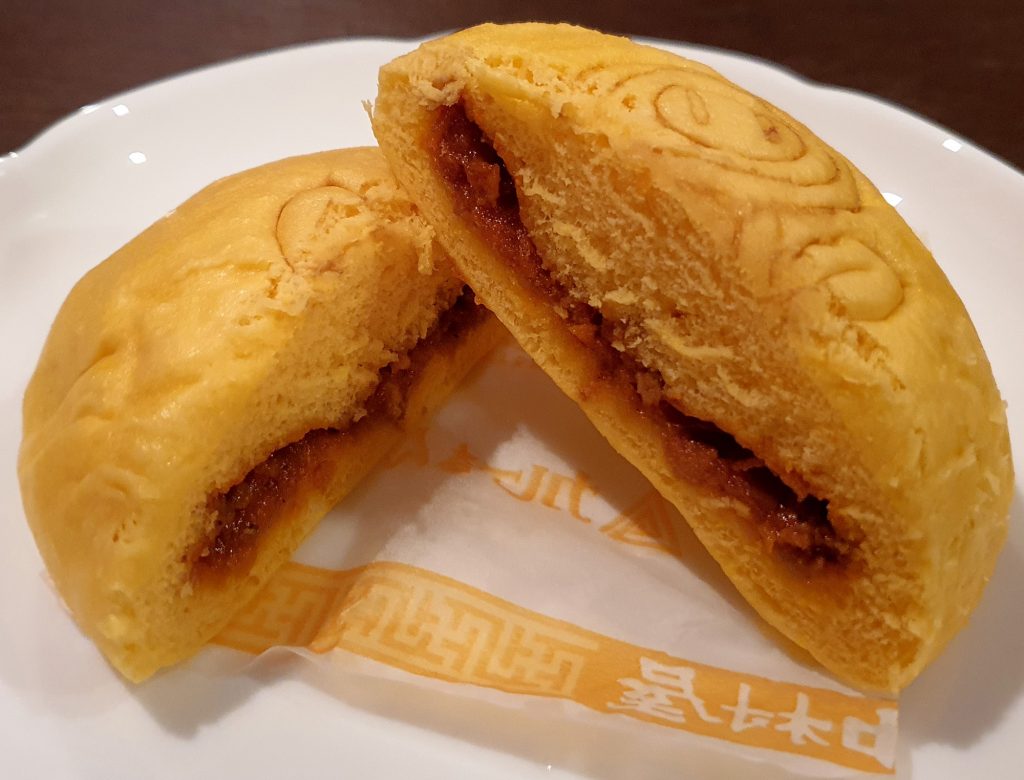 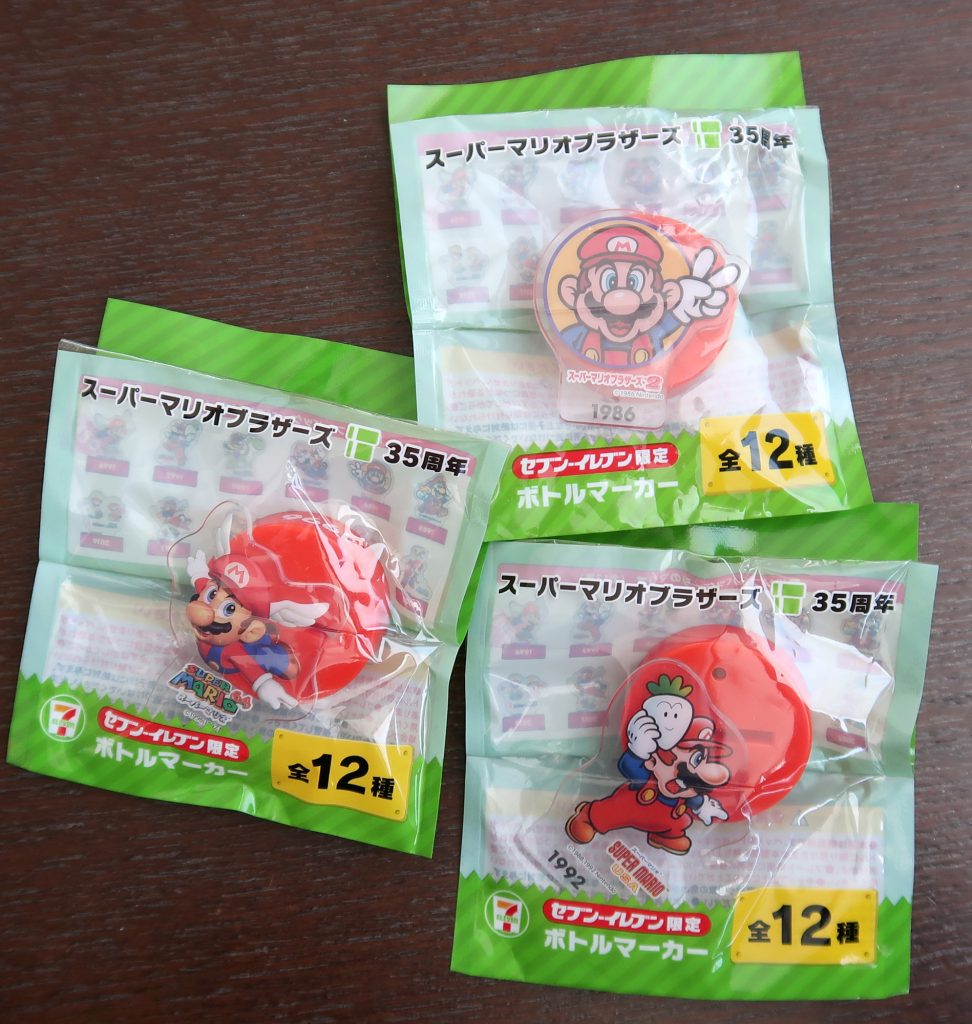 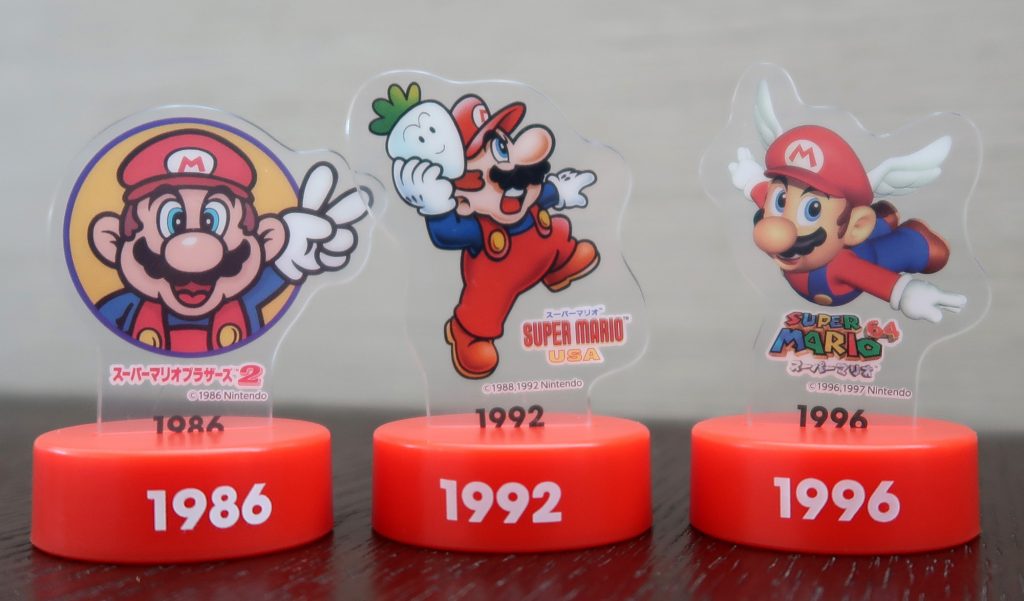 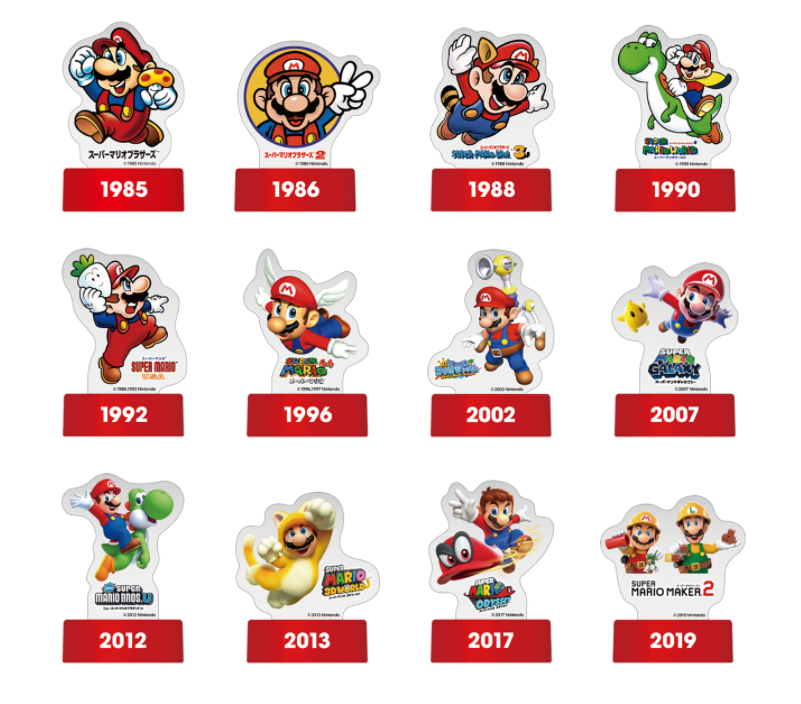 The 7-Eleven I visited also had some Mario-themed designs up to celebrate the Super Mario Bros 35th Anniversary Campaign! 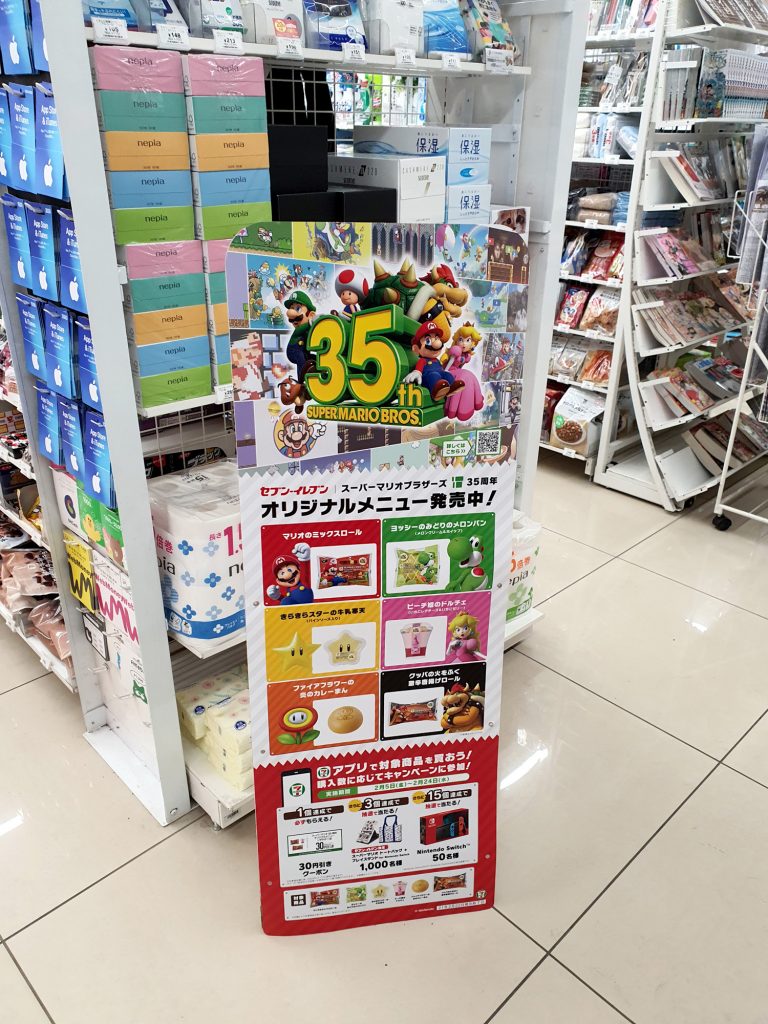 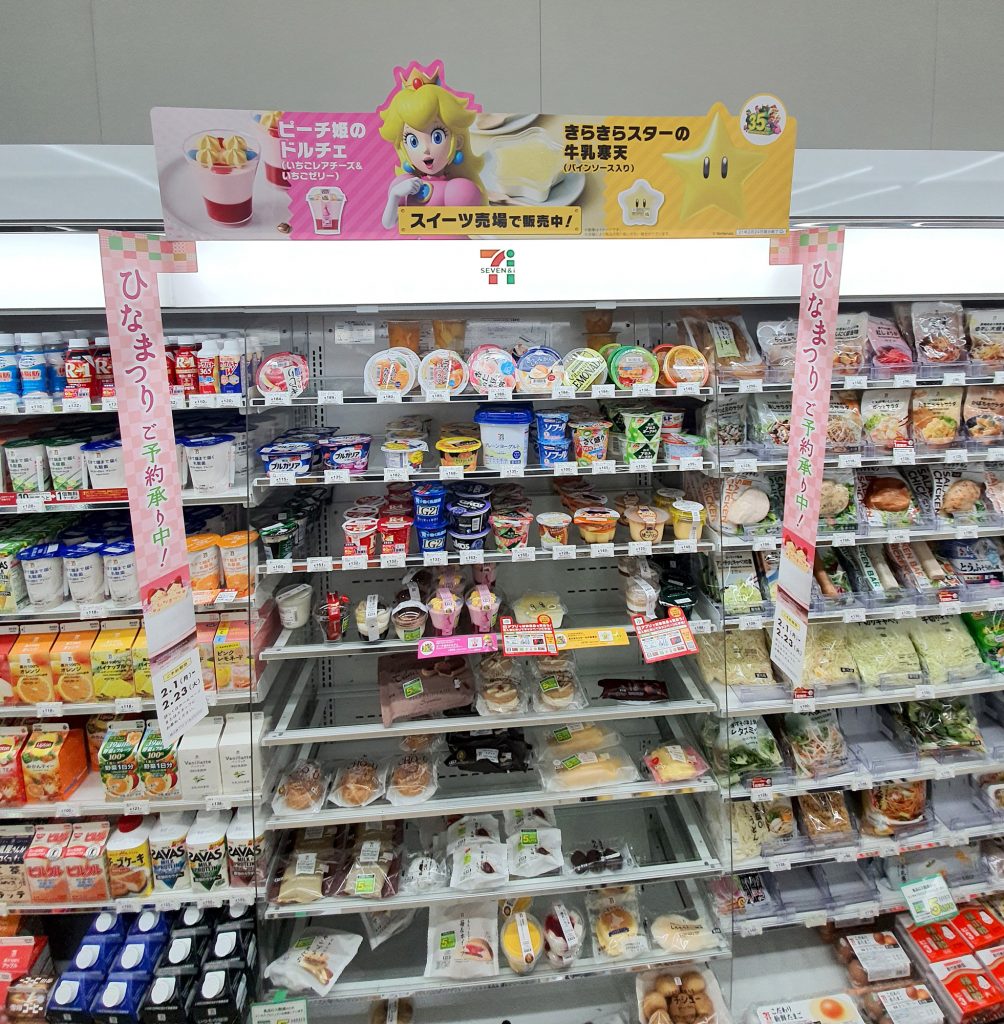 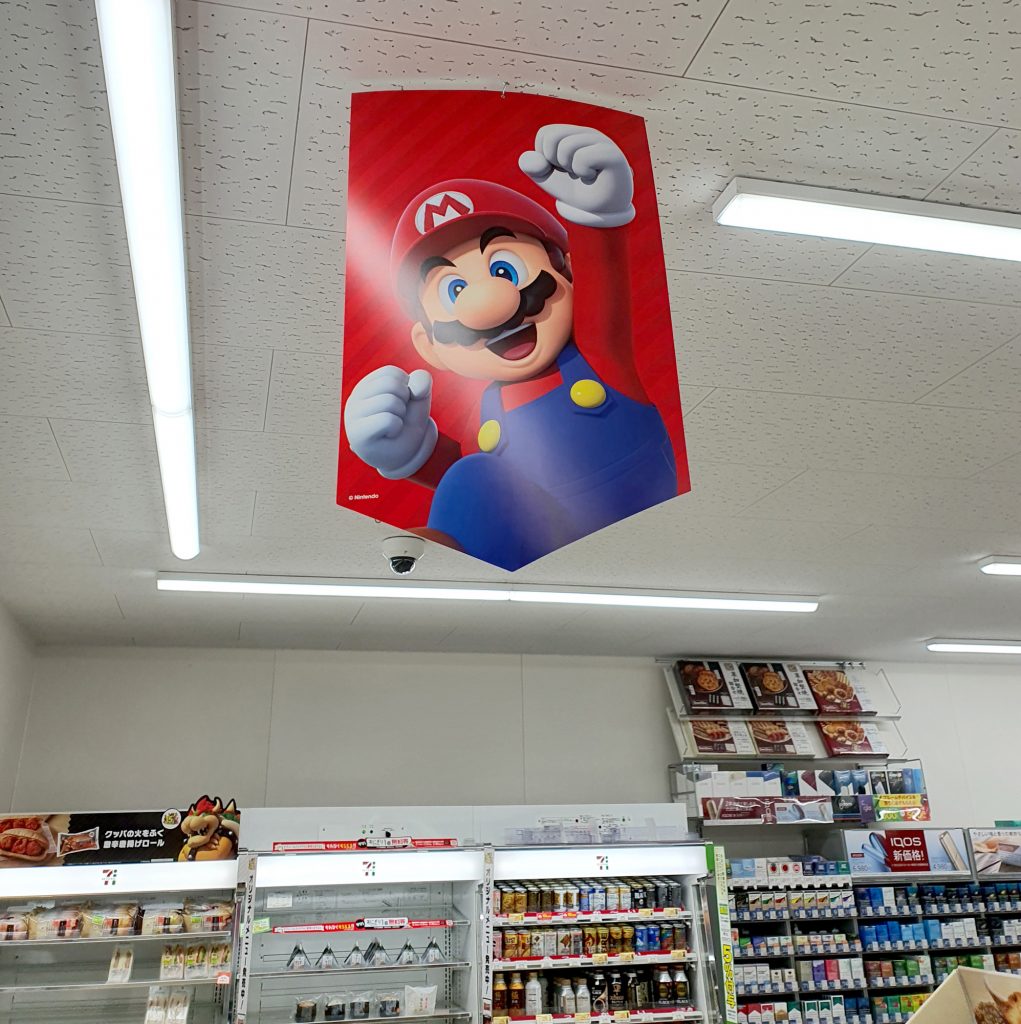