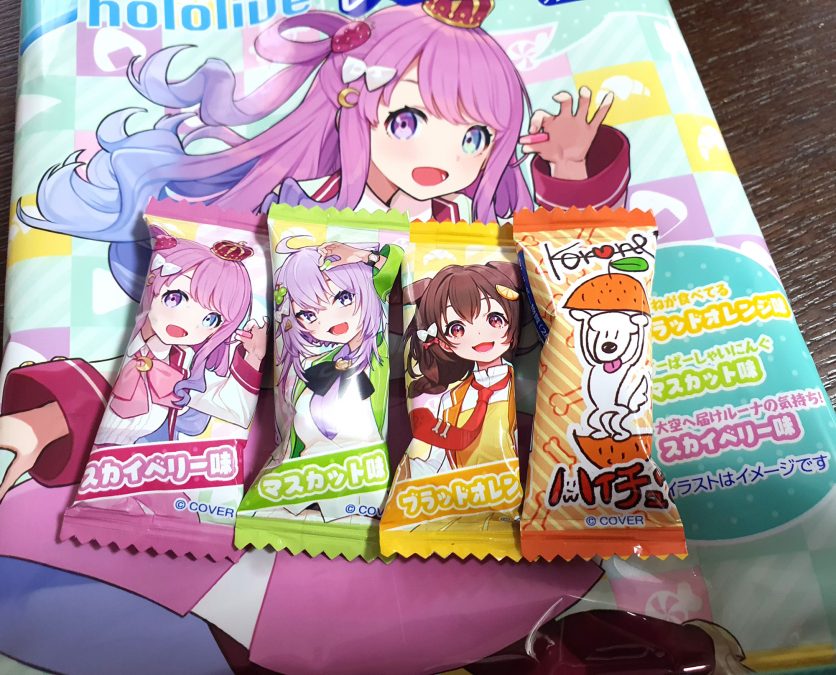 The collaboration campaign between popular VTuber group Hololive and Japanese convenience store franchise chain FamilyMart has kicked off its fourth installment on August 3.

Each package will include three new flavors designed by Himemori Luna, Inugami Korone, and Nekomata Okayu respectively. Each individually wrapped Hi-Chew will feature illustrations of the respective characters with a chance to find a rare one. 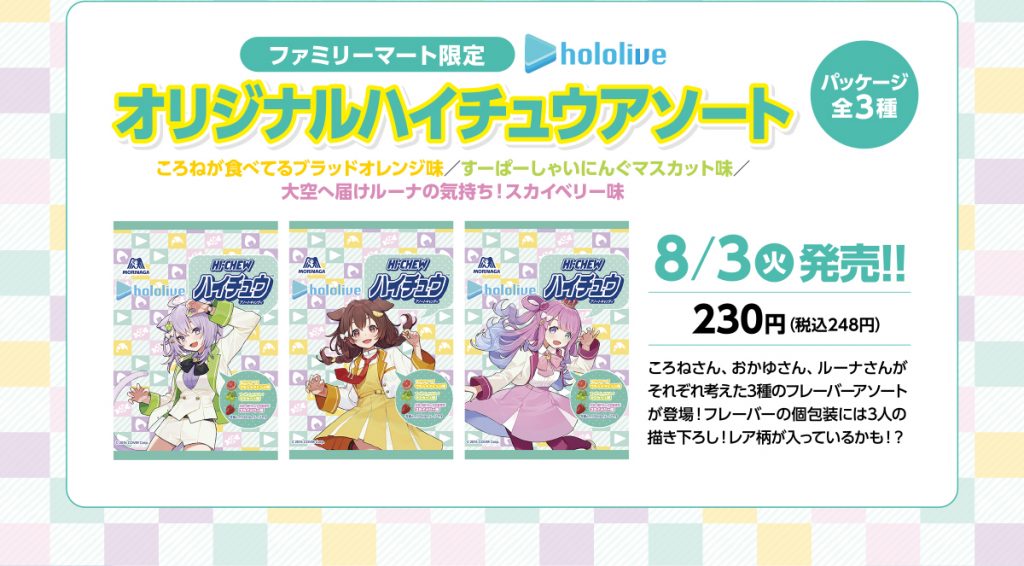 I was able to get my hands on a packet with a Himemori Luna illustration. I was also lucky enough to find a rare illustration! 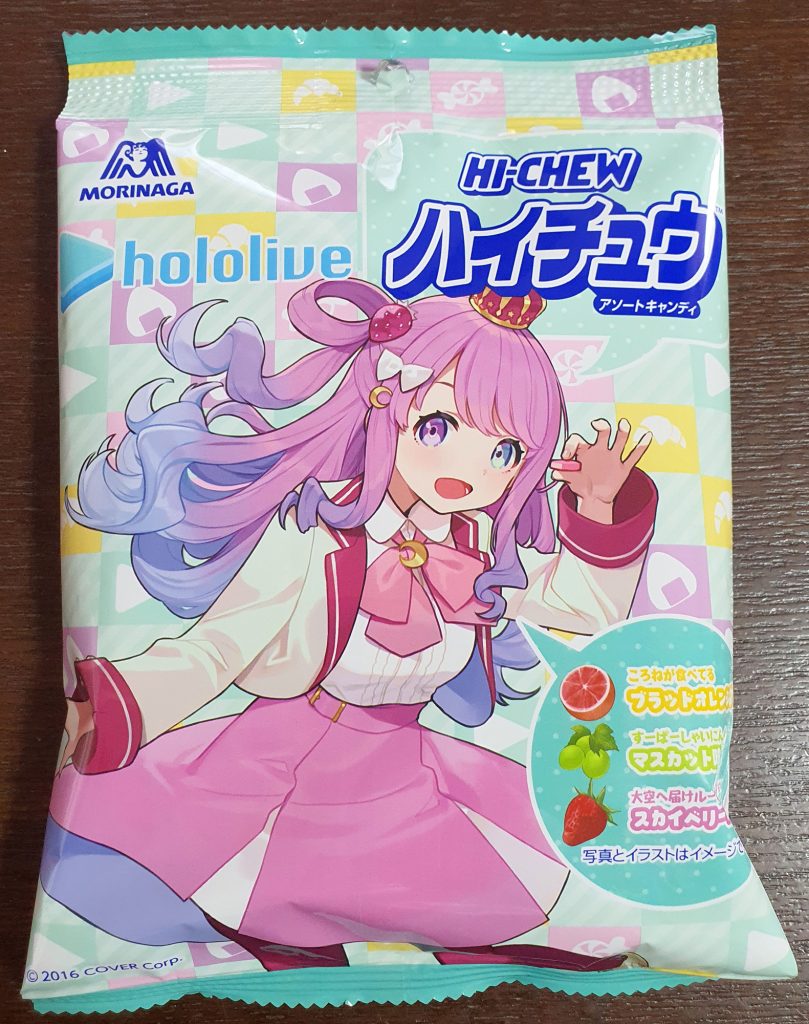 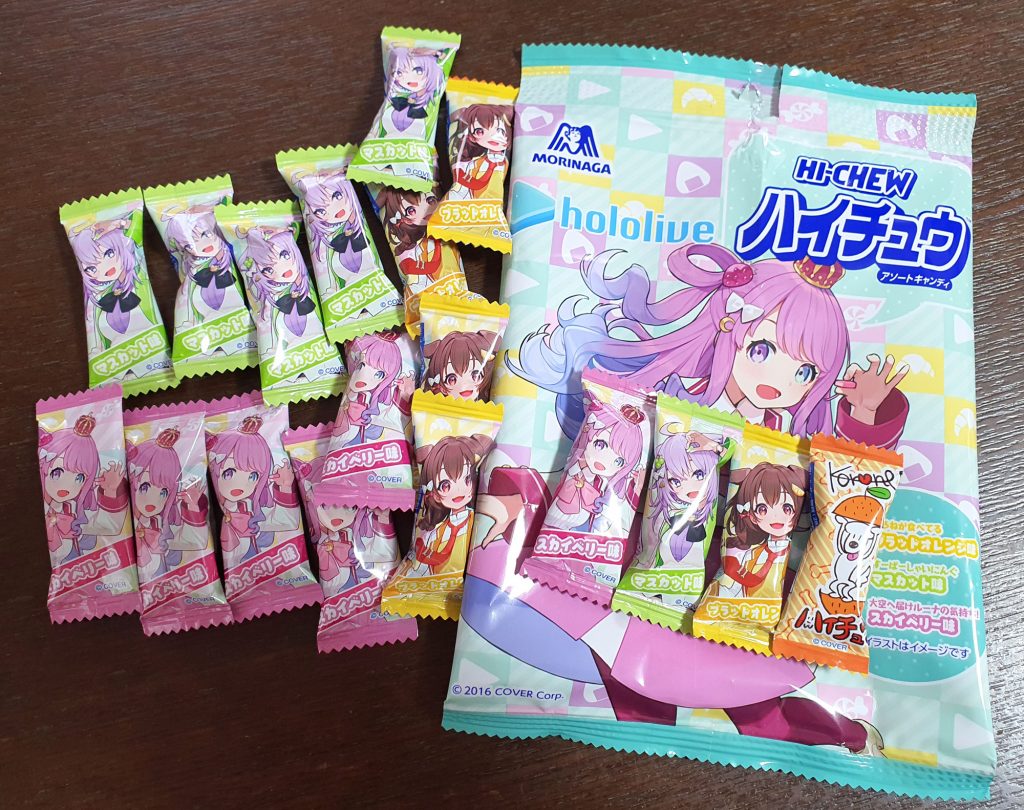 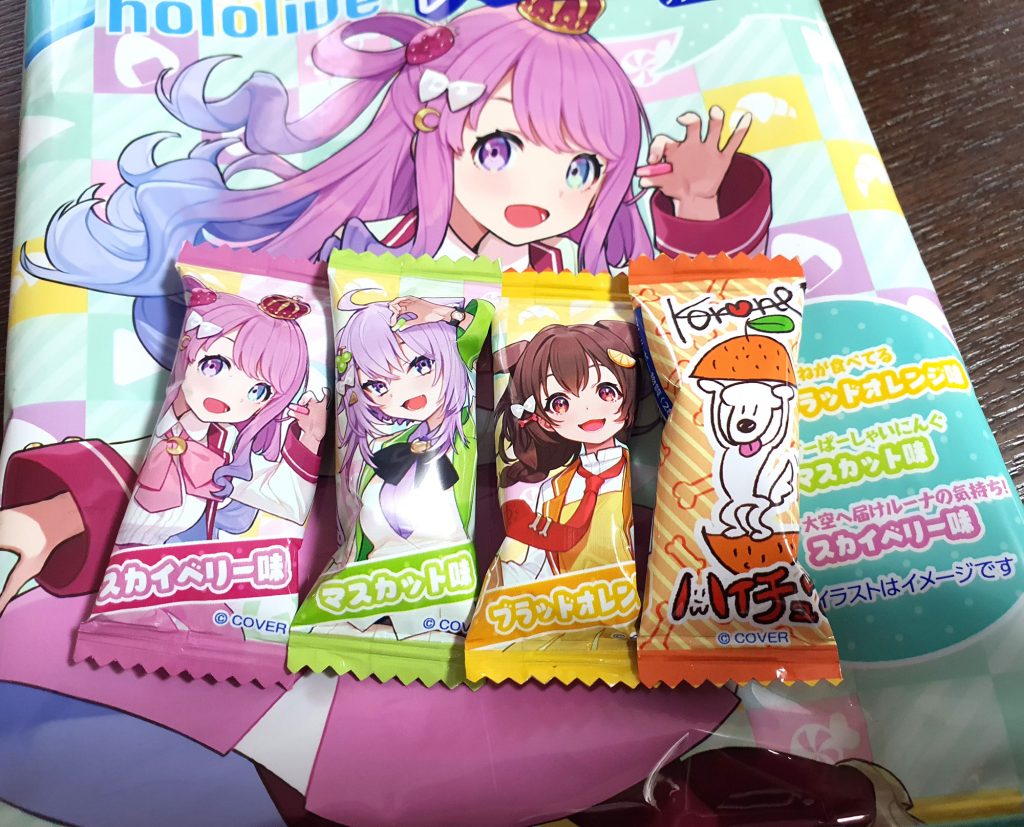 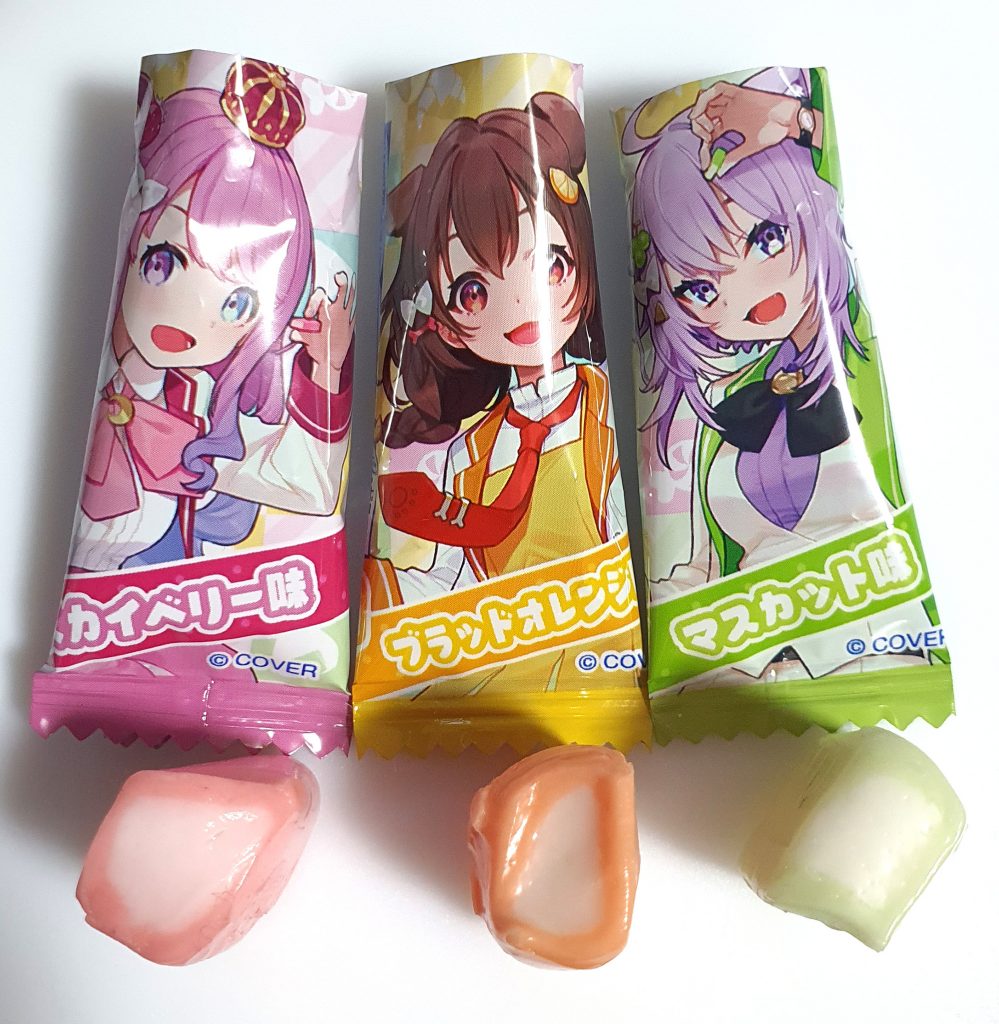 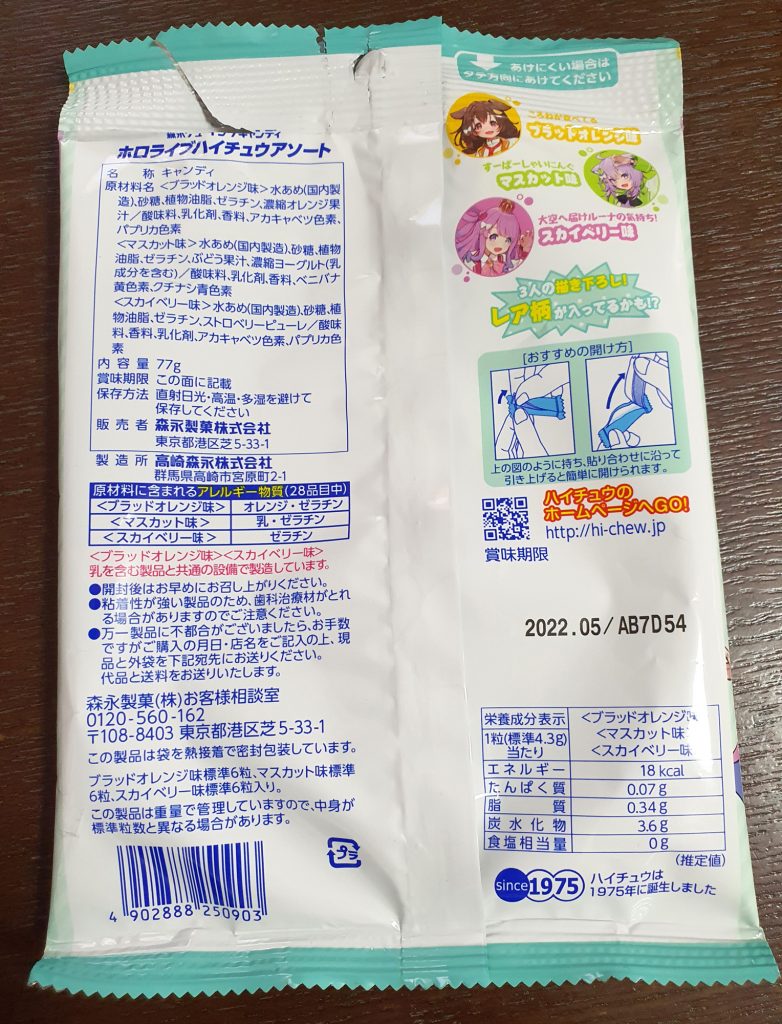 Purchasing three of the campaign’s products will reward customers with a clear file of their choice. There are a total of four designs to choose from. 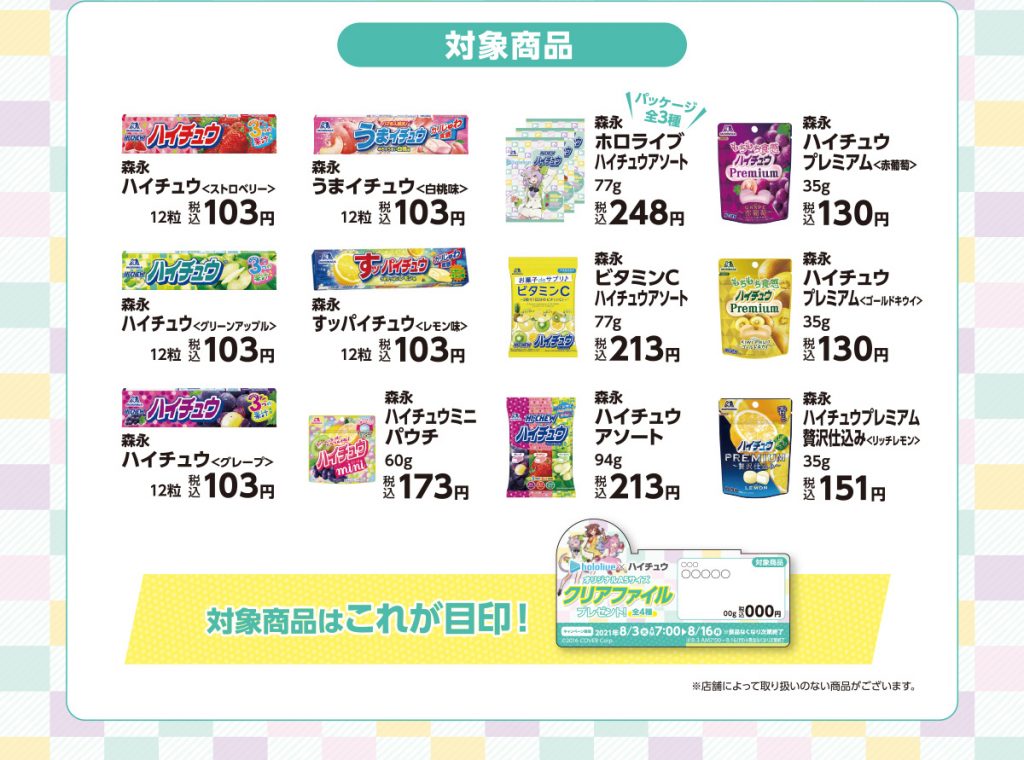 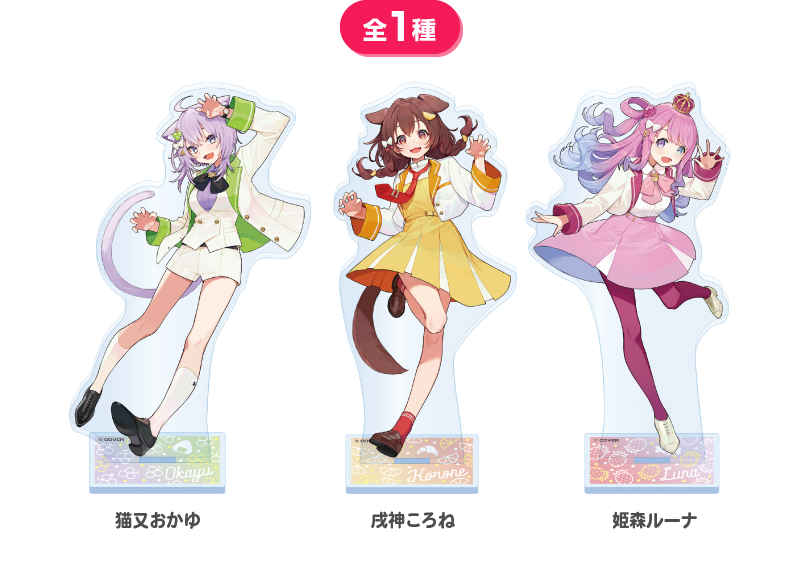 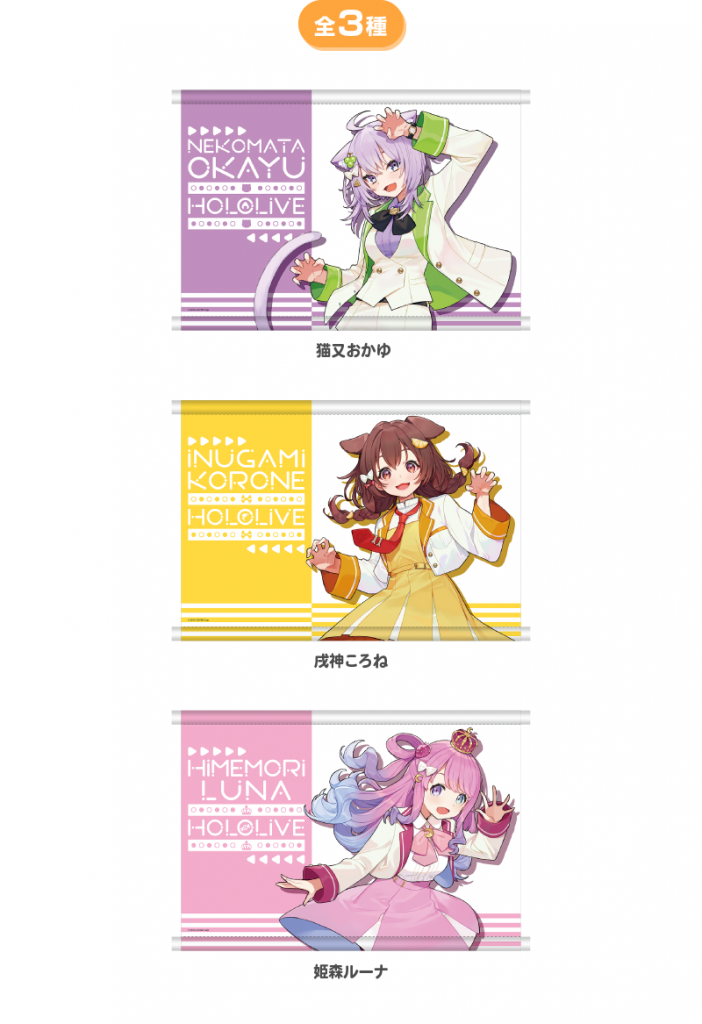 Additionally, customers will be able to purchase an acrylic figure and clear file set featuring Himemori Luna and Nekomata Okayu for 2,200 yen ($20.00 USD). 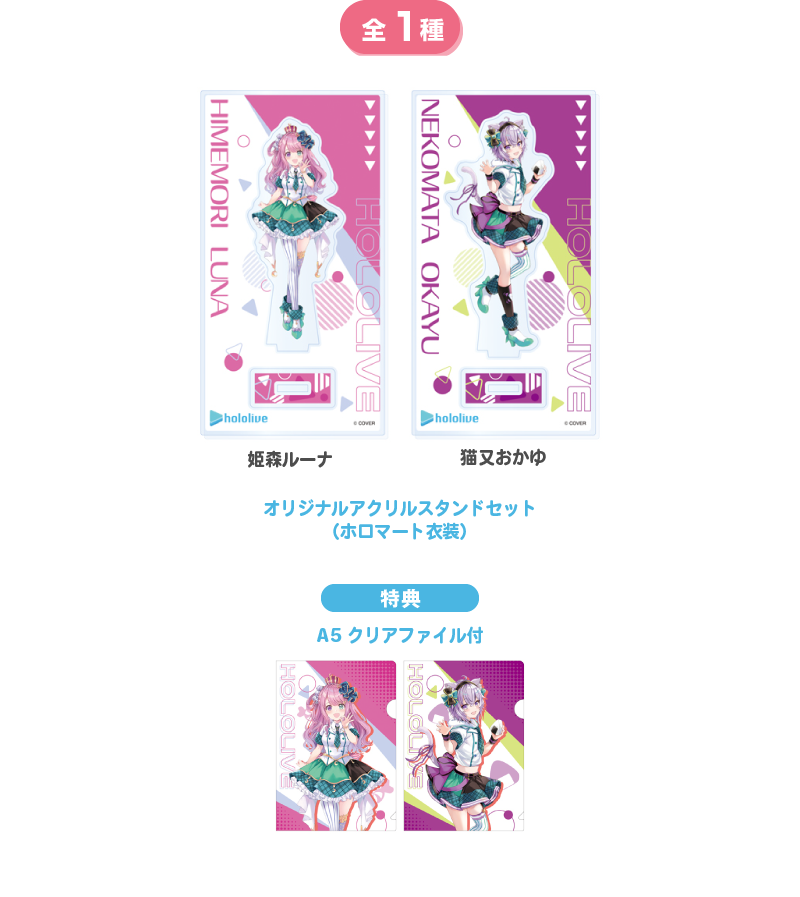 Finally, the Hololive and FamilyMart collaboration will also include a giveaway campaign with a chance to win a 5,000 yen autographed QUO card that has been autographed. To enter the giveaway, customers will have to follow FamilyMart and quote and retweet this tweet. 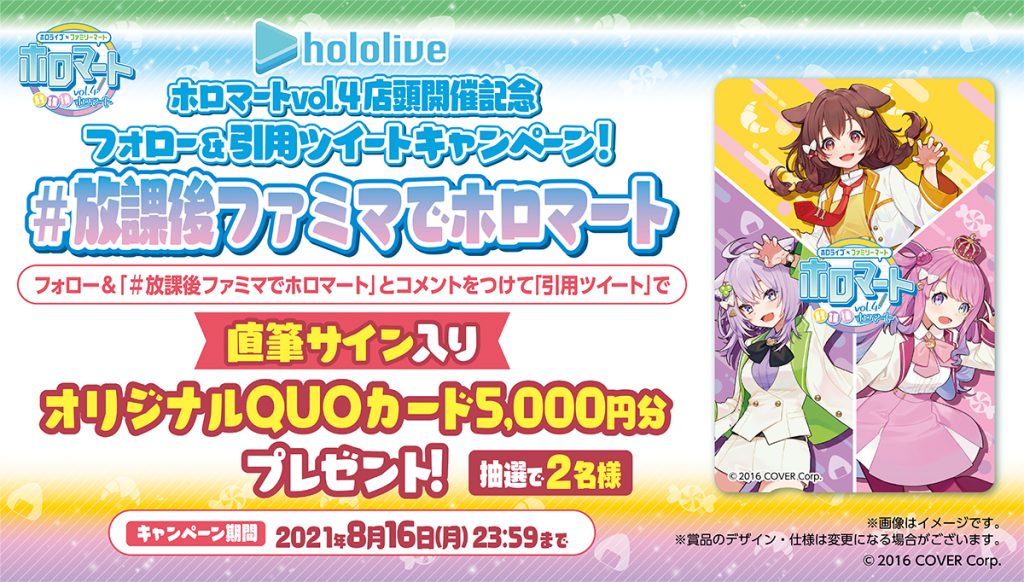