Gateau Festa Harada Teams up with the Pokémon Company!

The Gateau Festa Harada company has teamed up with The Pokémon Company to celebrate its 20th anniversary. This time around their popular snack Gouter de Roi (Sweet Rusk) is being offered in an adorable wrapper featuring various Pokémon illustrations that come neatly packed inside a limited edition tin. A total of 20 illustrations are available to catch and they are randomly packed.

If you’re a fan of the Pokémon series and happen to be in Japan while reading this, make sure to check out the official Gateau Festa Harada website to order your own while stocks last!

In Japan, there is a culture of giving a gift during summer as a seasonal greeting, known as ochuugen (御中元). The gift is often wrapped in a paper called noshigami (のし紙) with a red and white bow.

Since it is the year of the rat, and rats make the ‘chuu’ noise and it’s also the sound that Pikachu makes, they have gone all out by featuring a Poké Ball and Pikachu on the noshigami.

Here’s a closer look at the packaging and the contents.

A closer look at the tin designs. Which Pokémon will you choose? 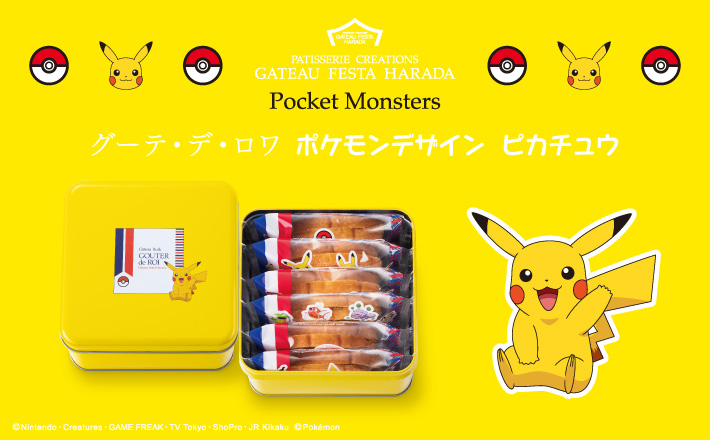 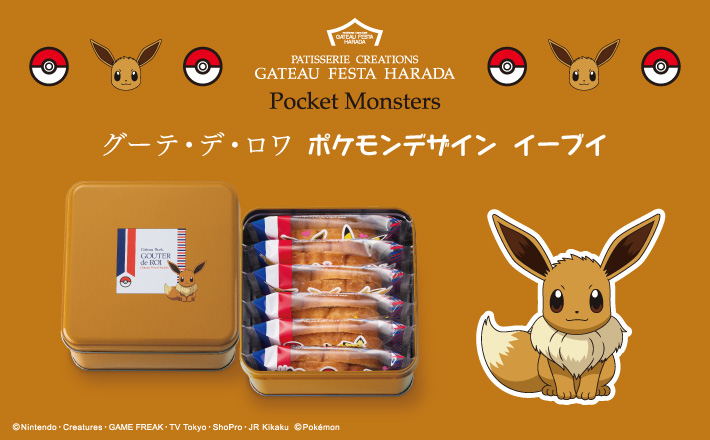 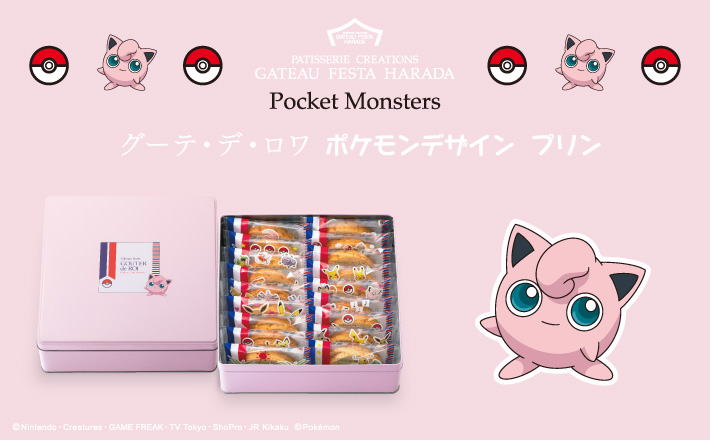 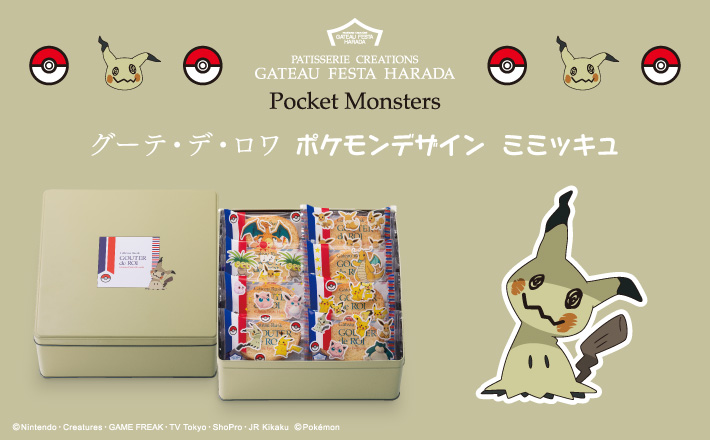 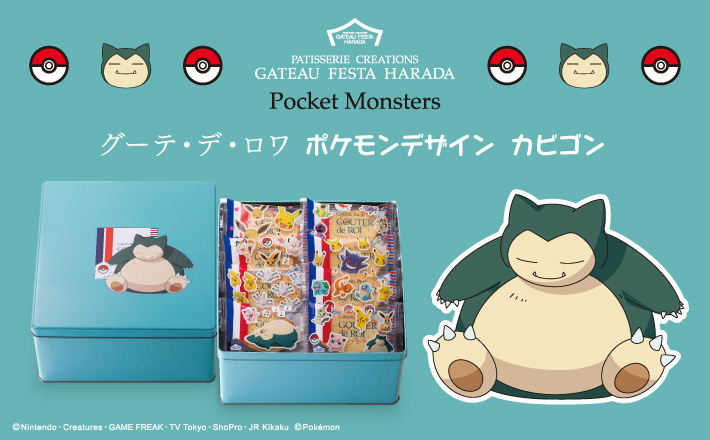