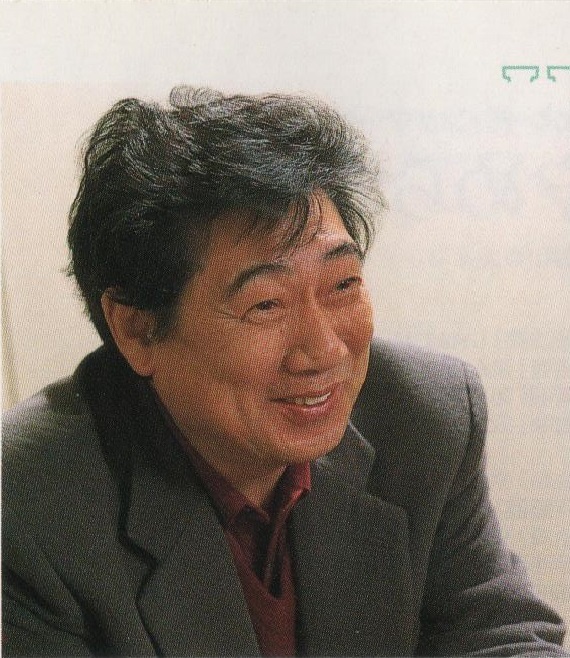 Shunsuke Kikuchi, a Japanese composer, passed away on April 24 due to aspiration pneumonia. He was 89.

Kikuchi Shunsuke was born November 1, 1931. He was a prolific Japanese composer from Hirosaki. He specialized in incidental music for media such as television and film.

Active since the early 1960s, he was one of Japan’s most highly demanded film and TV composers, working principally on tokusatsu and anime productions for children, as well as violent action films, jidaigeki (period dramas), and TV dramas. Kikuchi was inactive since 2017 when he stated that he was taking a break to be treated for an illness.

In 2015, he received a lifetime achievement award at the 57th Japan Record Awards.

In 1979 Kikuchi composed “Doraemon no Uta”, the theme song of the Doraemon anime, which ran on TV for 26 years.

The song “Urami Bushi” (怨み節) which he composed for the early 1970s Female Convict Scorpion series was included in the American film Kill Bill and on its soundtrack.

The Tō-Ō Nippō Press also wrote that the success of the TV drama Abarenbo Shogun, which aired for 800 episodes from 1978 to 2008, had people say; “If Shunsuke Kikuchi is in charge of the music, the show will be a hit.”