Don’t Toy with Me, Miss Nagatoro TV Anime Slated to Air from April 2021 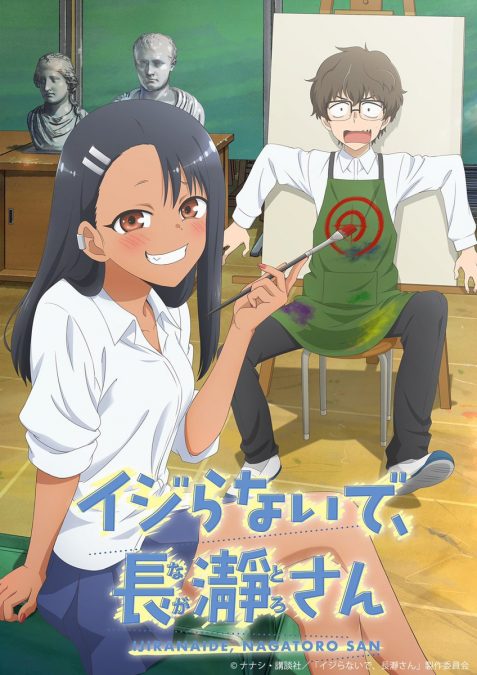 The official website for the upcoming anime adaptation of Nanashi’s Don’t Toy With Me, Miss Nagatoro (Ijiranaide, Nagatoro-san) begun streaming the first promotional video for the upcoming TV anime on Tuesday. It also revealed that the series is slated to premiere in April 2021.

In addition, a new anime visual was recently revealed: 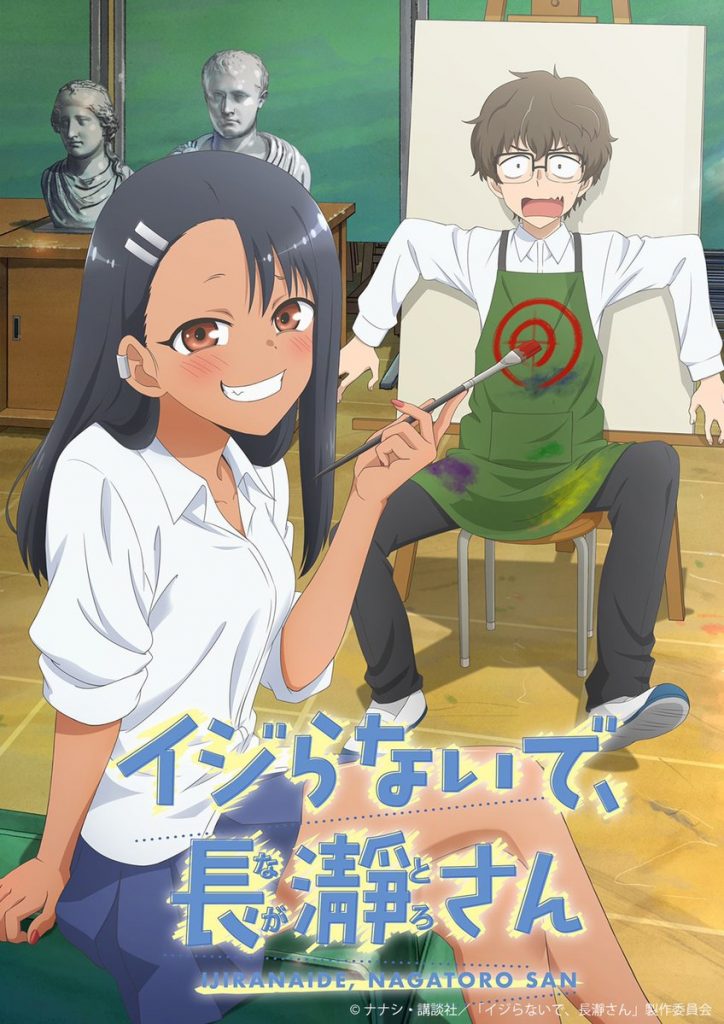