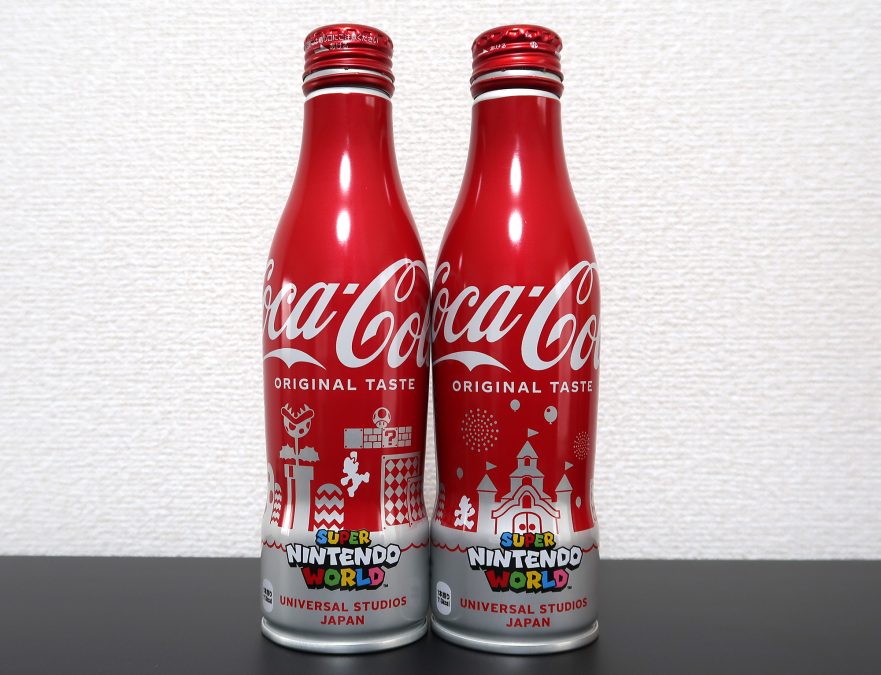 Coca-Cola Japan has released a limited bottle design to commemorate the first anniversary of Super Nintendo World which is a theme park in Universal Studios Japan, Osaka. The theme park first opened on March 18, 2021, and the area is based on Nintendo video game franchises, primarily the Mario franchise and its various sub-series. 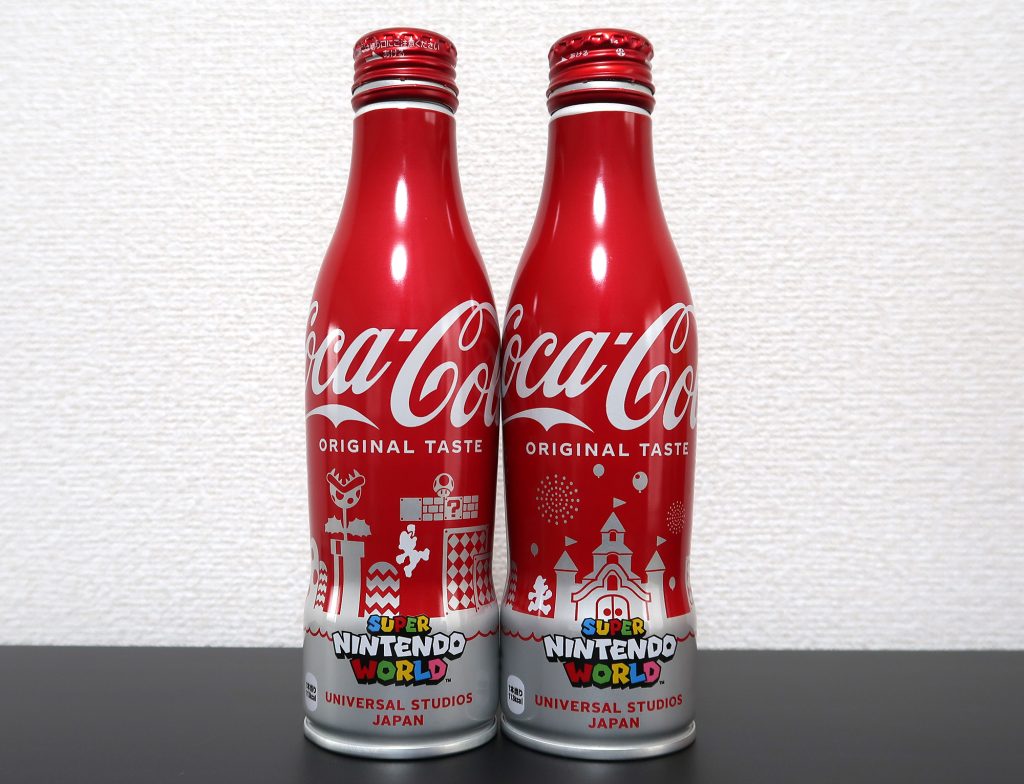