Disclosure: This article is a sponsored post written by Swaps4 on behalf of gamigo and includes a giveaway.

ArcheAge: Unchained is an epic Fantasy Sandbox MMORPG with a heavy focus on open-world activities including PVP will have a limited free-to-play weekend event starting from August 28 at 7 am PDT to September 2 at 7 am PDT. To access the free weekend you have to enter code “SUMMERTRIAL” on the ArcheAge: Unchained official website or on your Glyph account to start the download.

ArcheAge: Unchained is available on gamigo’s platform Glyph and on Steam.

You can start your adventure in the world of ArcheAge: Unchained during the free-to-play weekend and lay the foundations of your trading empire, hunt monsters in the deepest of dungeons, collect loot, and slay everyone you find in a huge open-world environment while sailing the vast uncharted ocean.

All characters, collected items, and quest progress made during the free-to-play weekend are saved so you can pick up right where you left off if you decide to continue to play!

All you have to do is retweet the tweet in the widget below for a chance to win:

ArcheAge – Garden of the Gods: The Ipnysh Sanctuary trailer:

ArcheAge – Garden of the Gods: The Ipnysh Sanctuary gameplay screenshots: 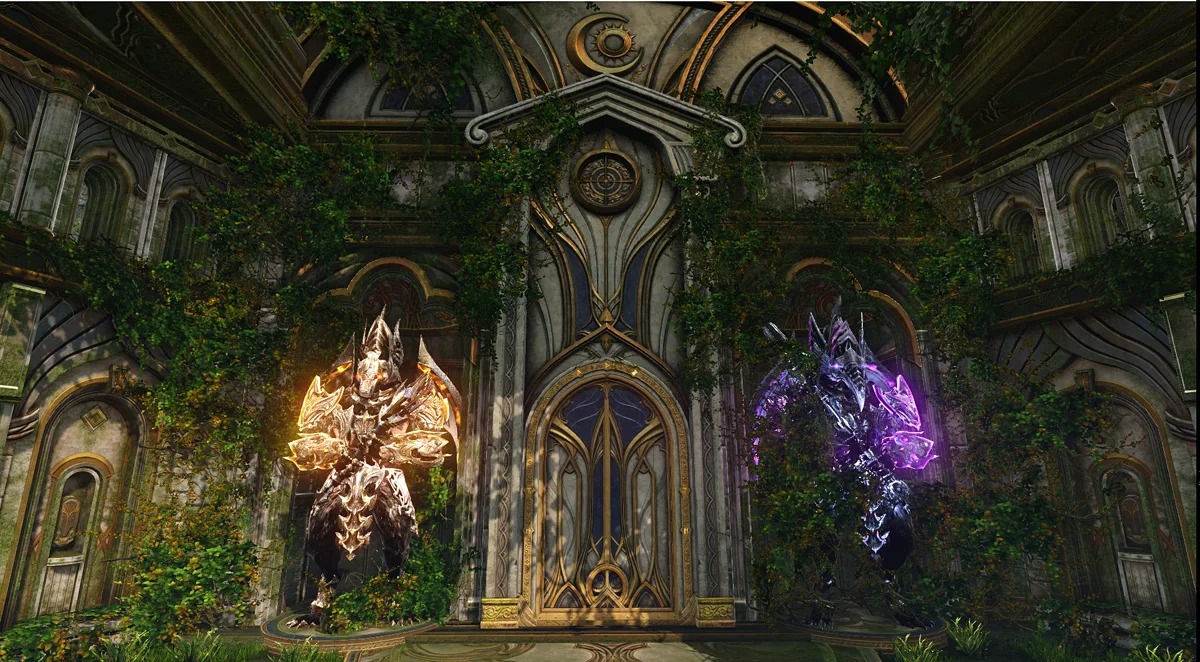 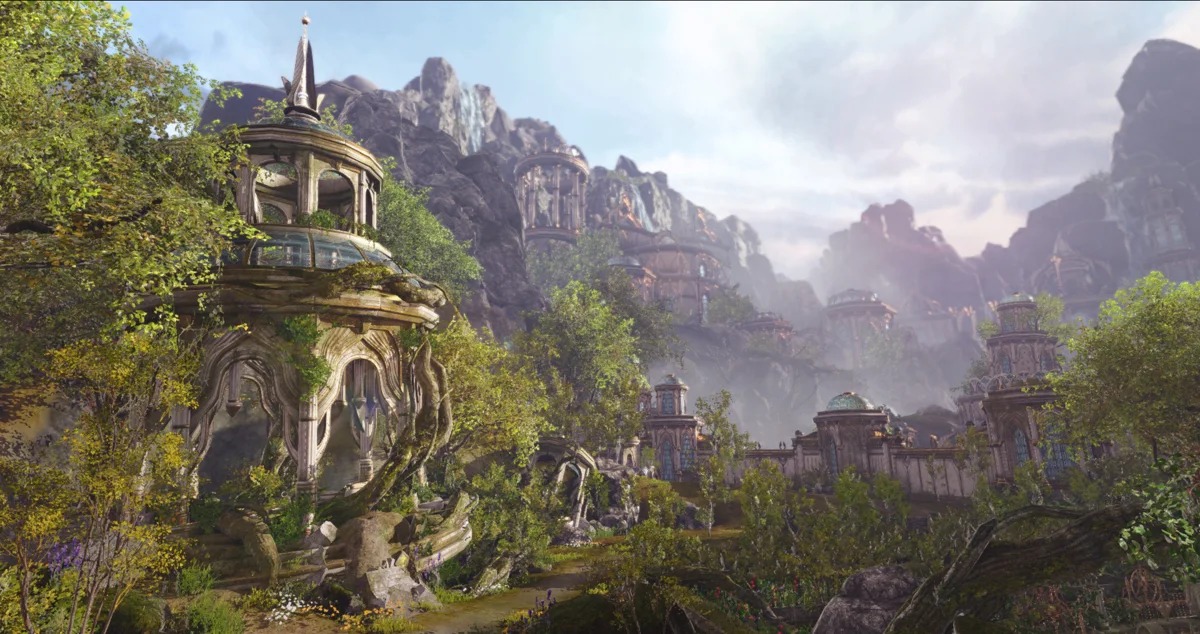 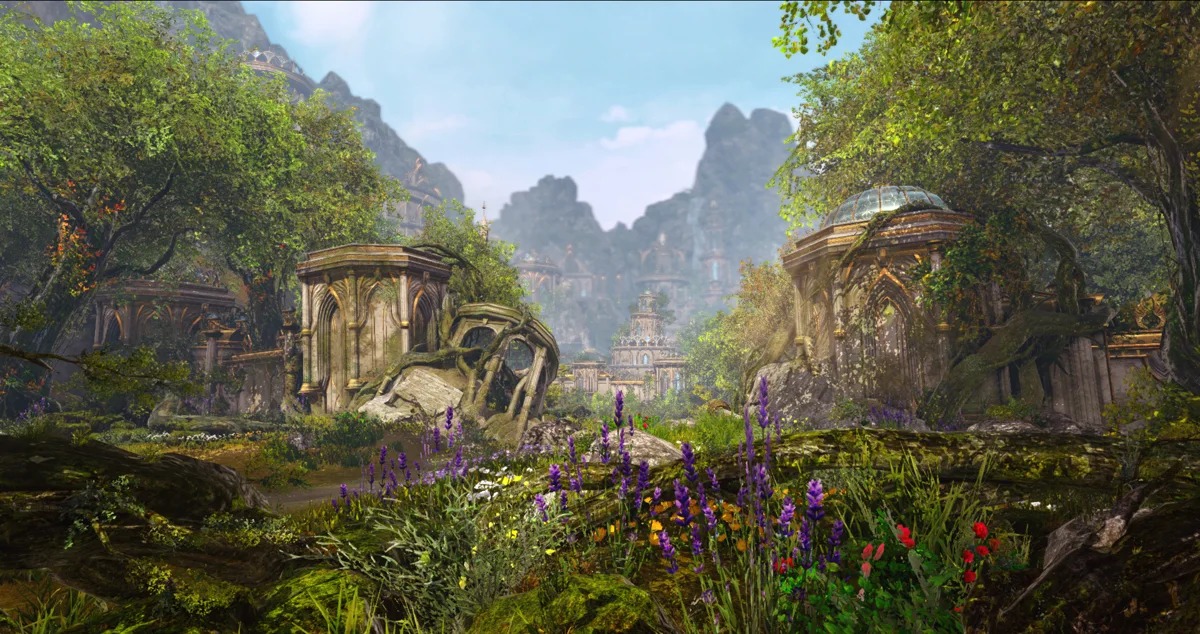 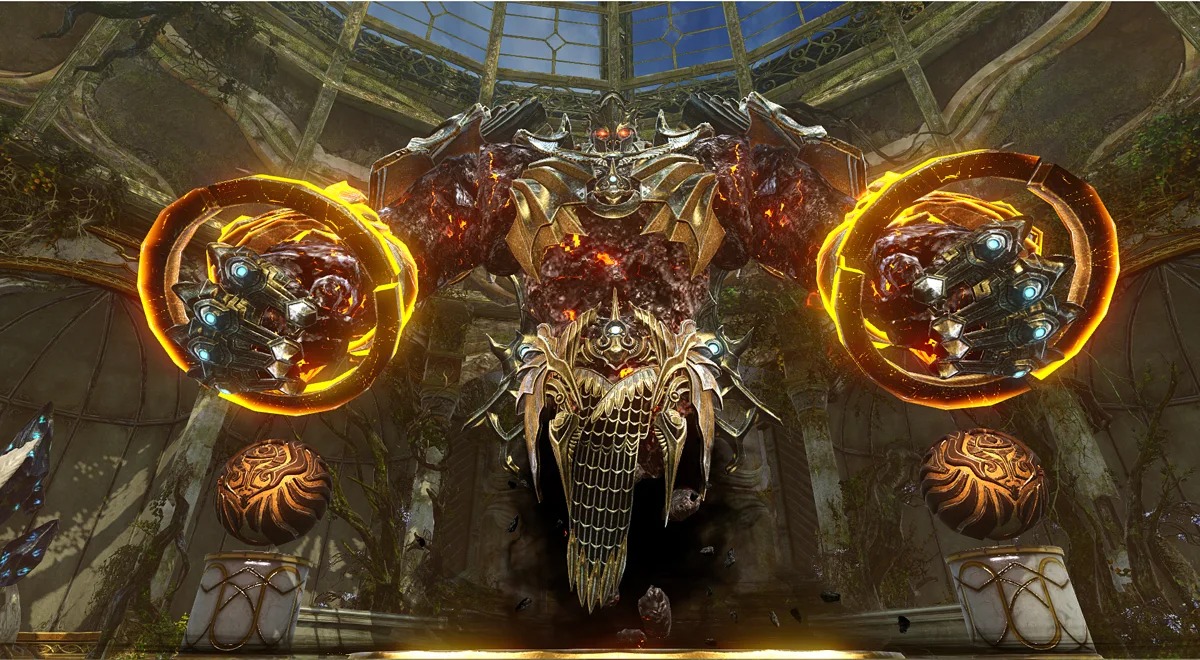 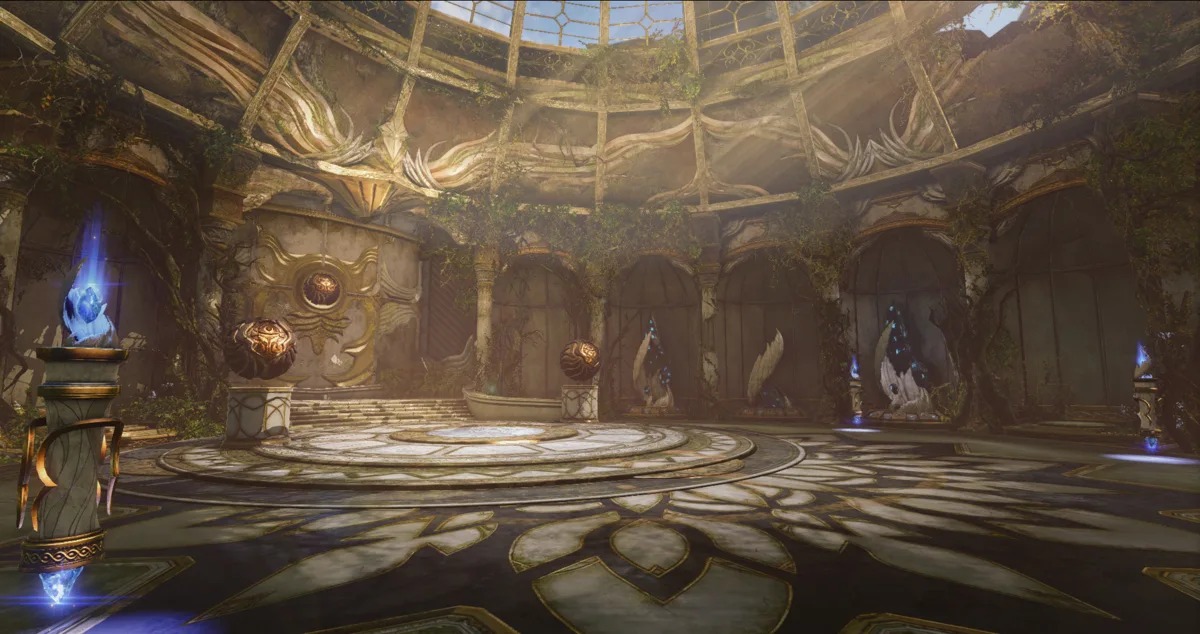 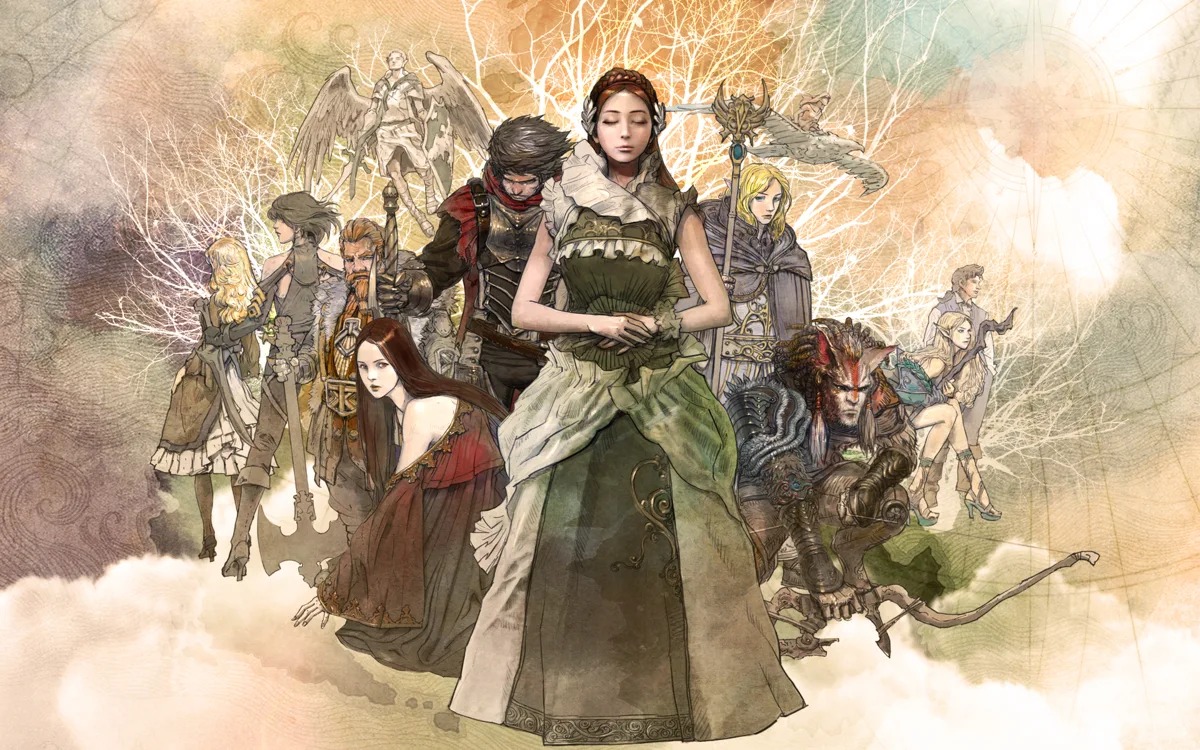 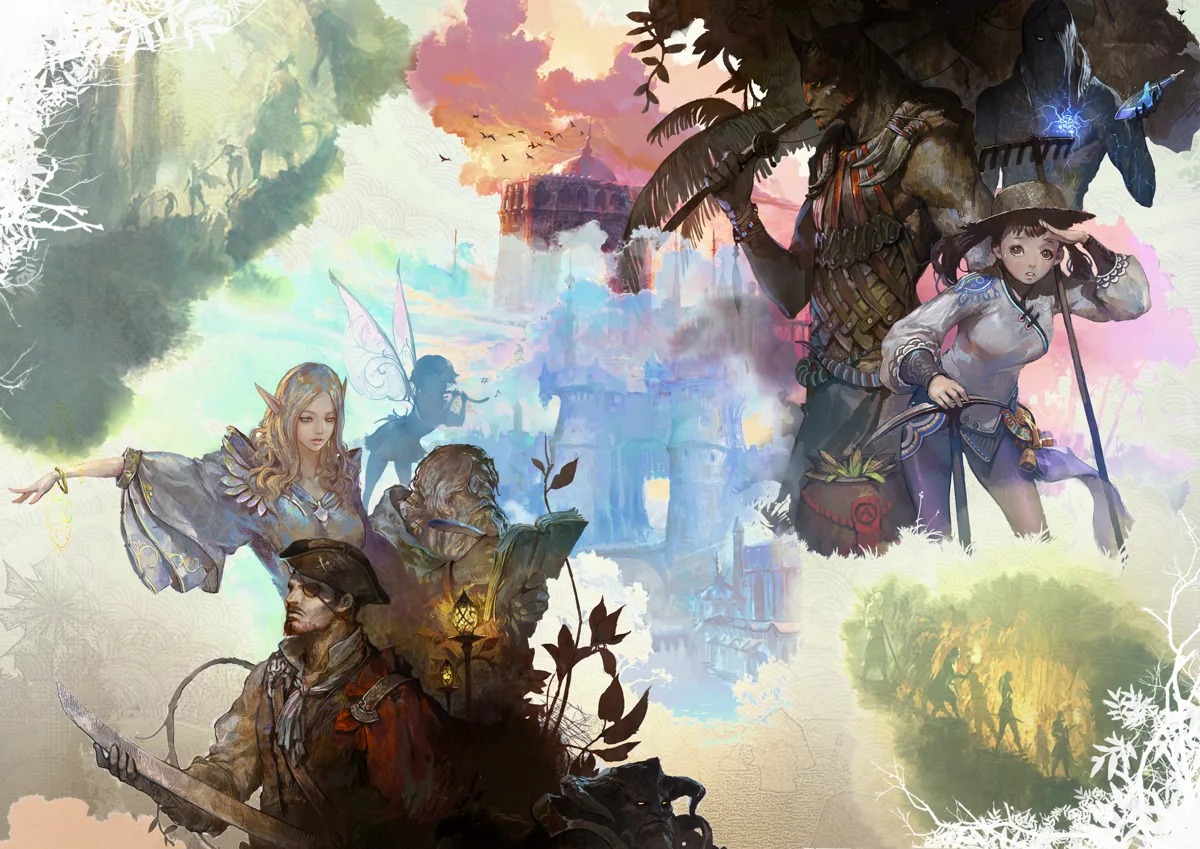 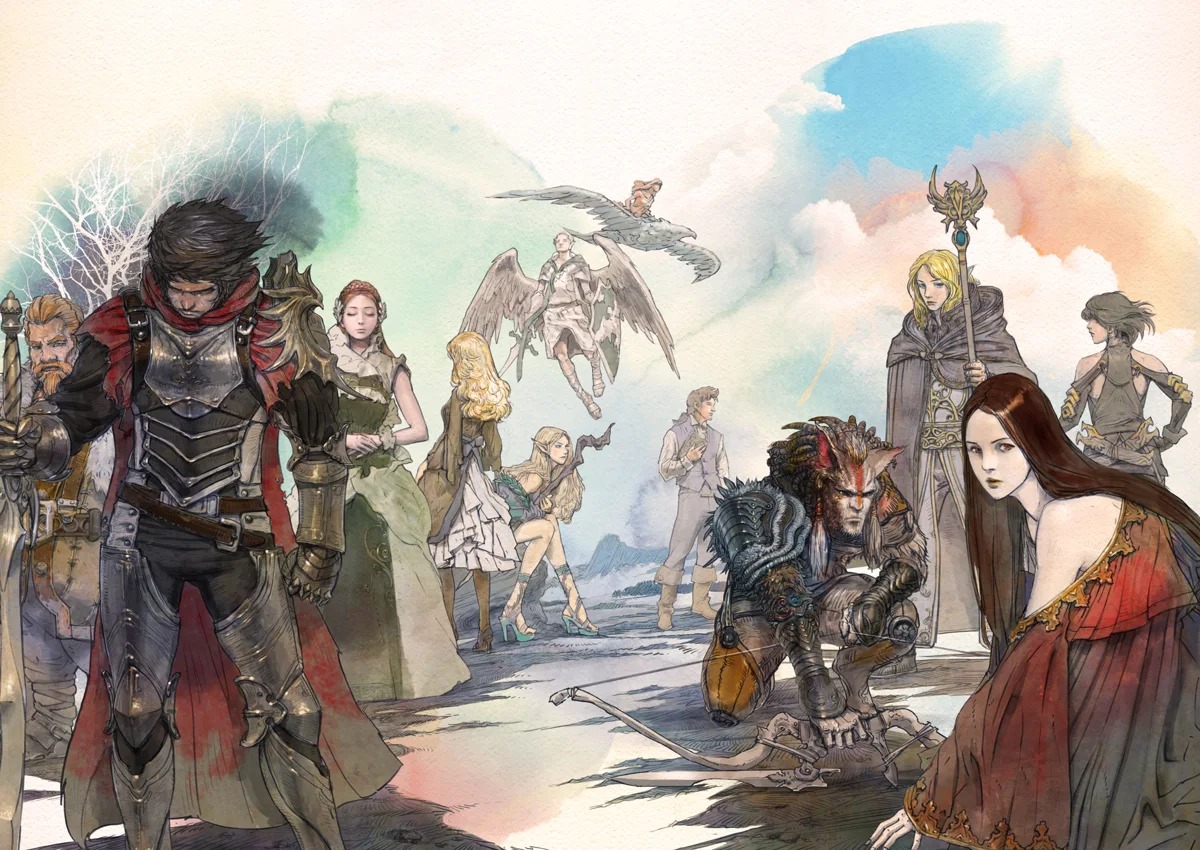 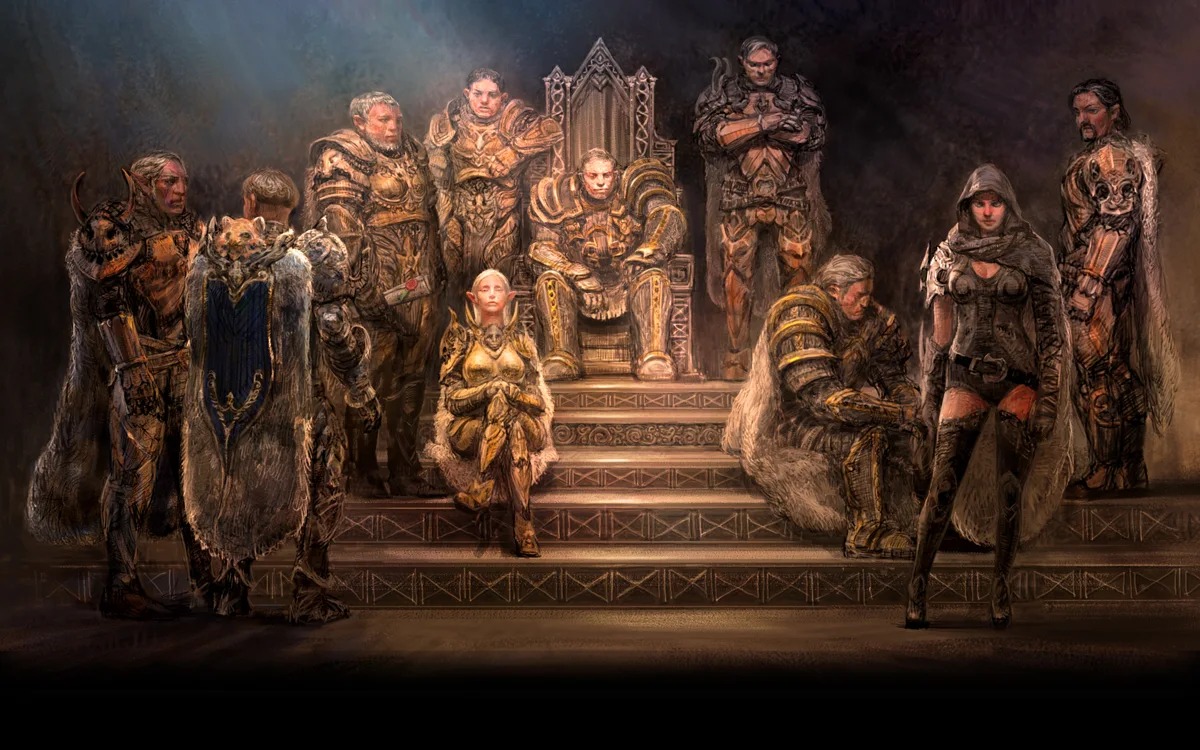