Re-Enact Scenes from Weathering with You with These Umbrellas! 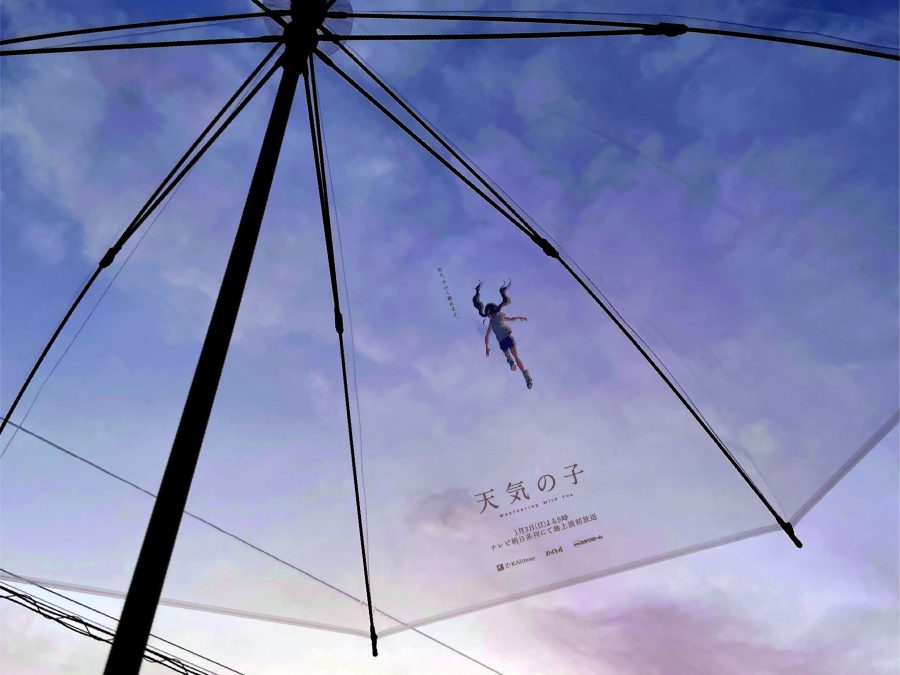 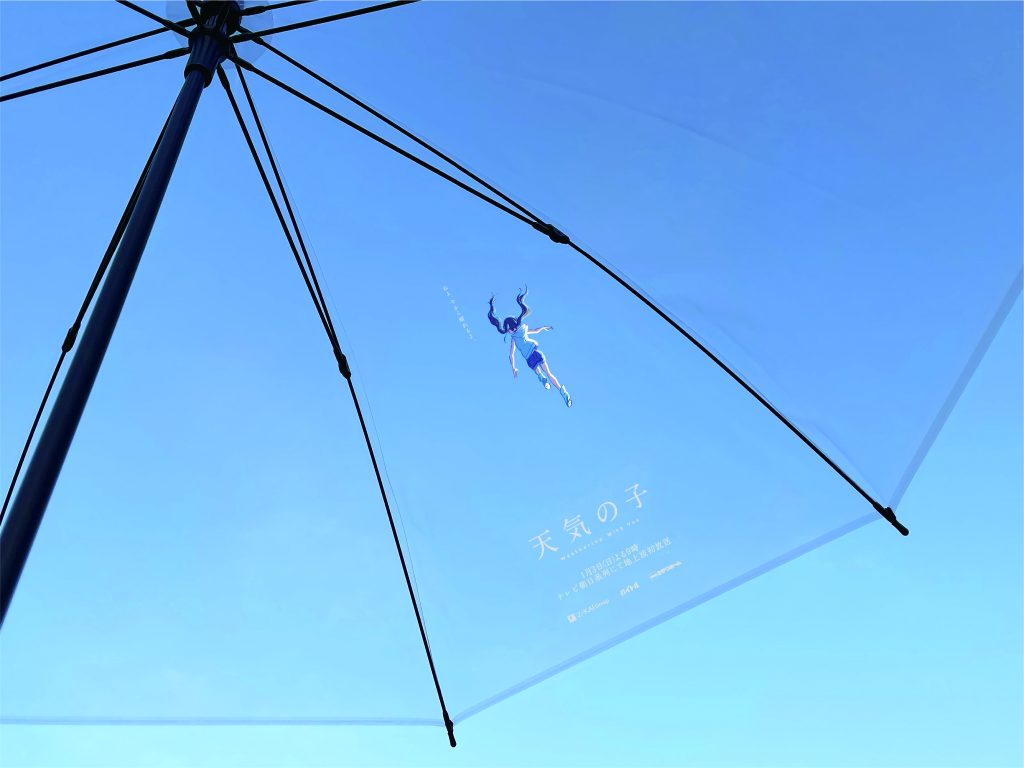 Fans of the animated romantic fantasy film Weathering with You that is written and directed by Your Name‘s director Makoto Shinkai will be able to re-enact an iconic scene creatively for a limited time. 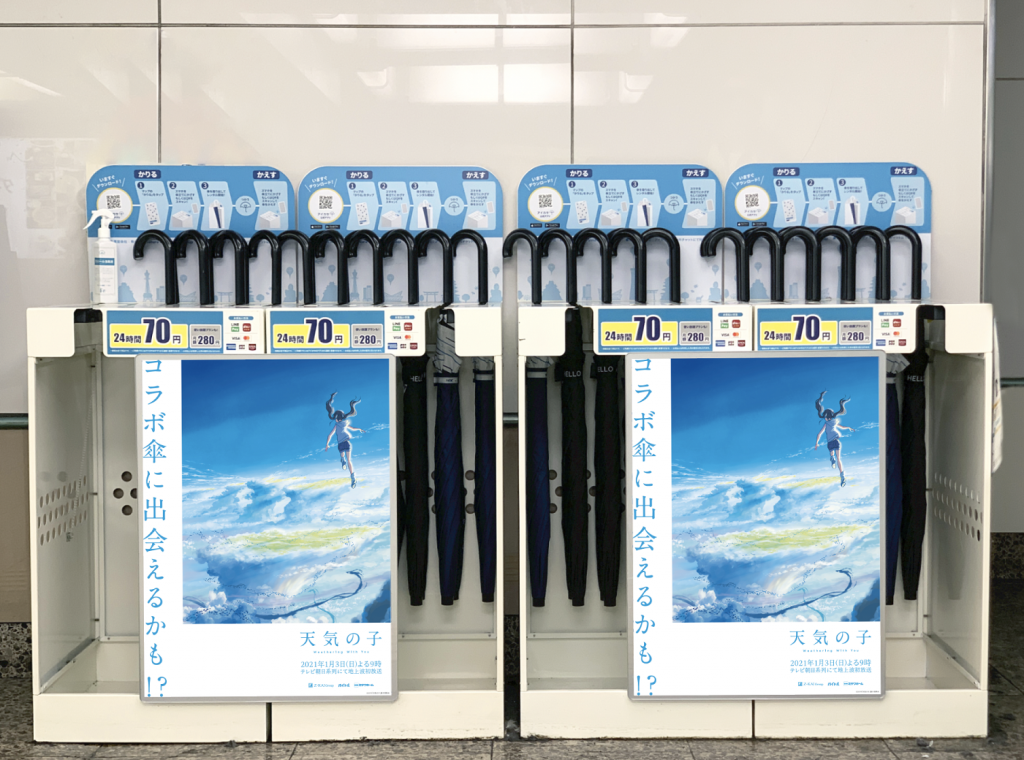 The umbrella features an illustration of Hina Amano which may seem familiar since it’s one of the iconic visuals of the film. It also features an announcement that Weathering with You will have the first airing on public television on January 3 at 9.P.M. on TV Asahi.

It also features the popular line「ねぇ、今から晴れるよ。」(Hey, it’ll clear up now) underneath the illustration of Hina Amano. 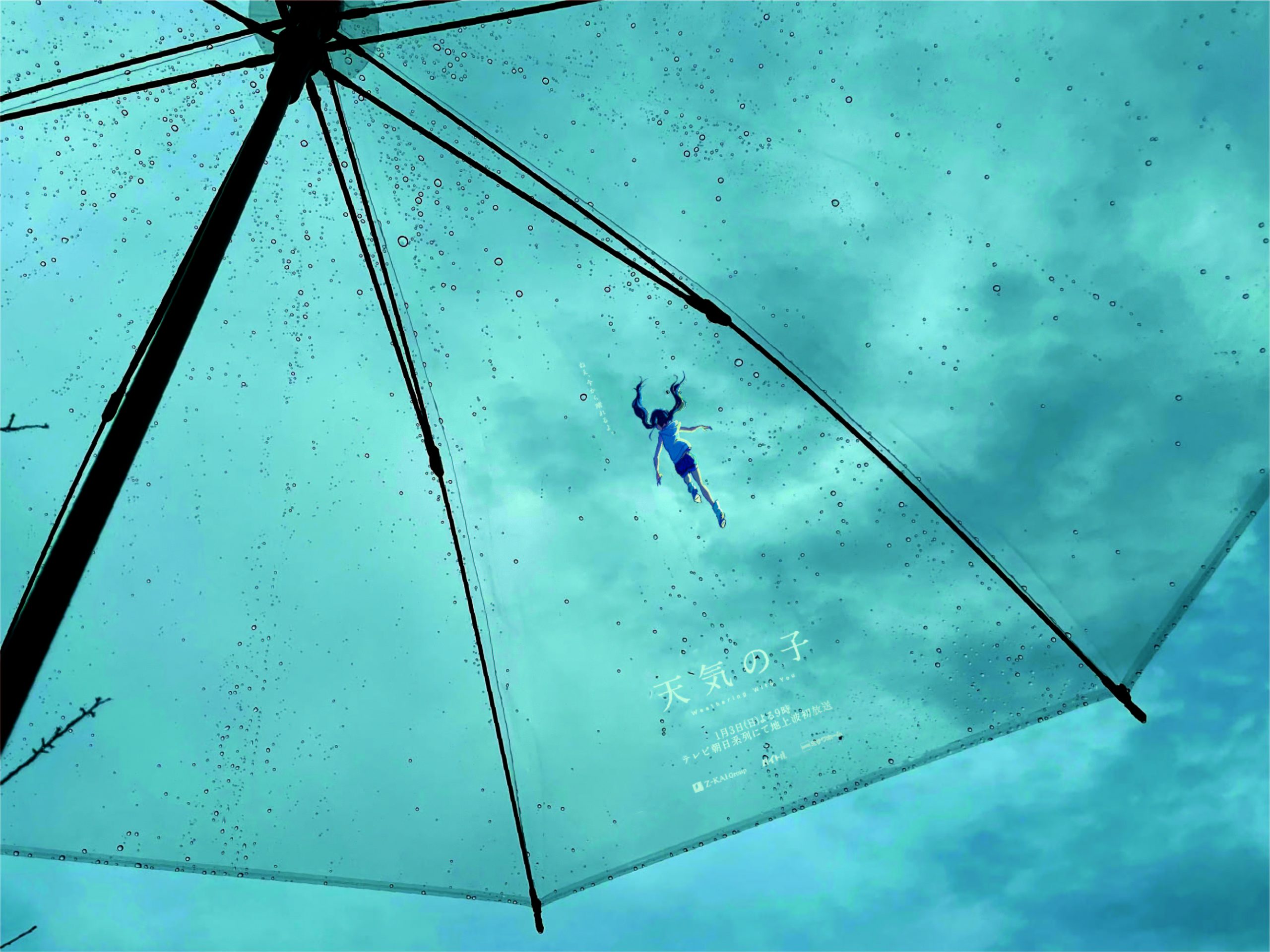 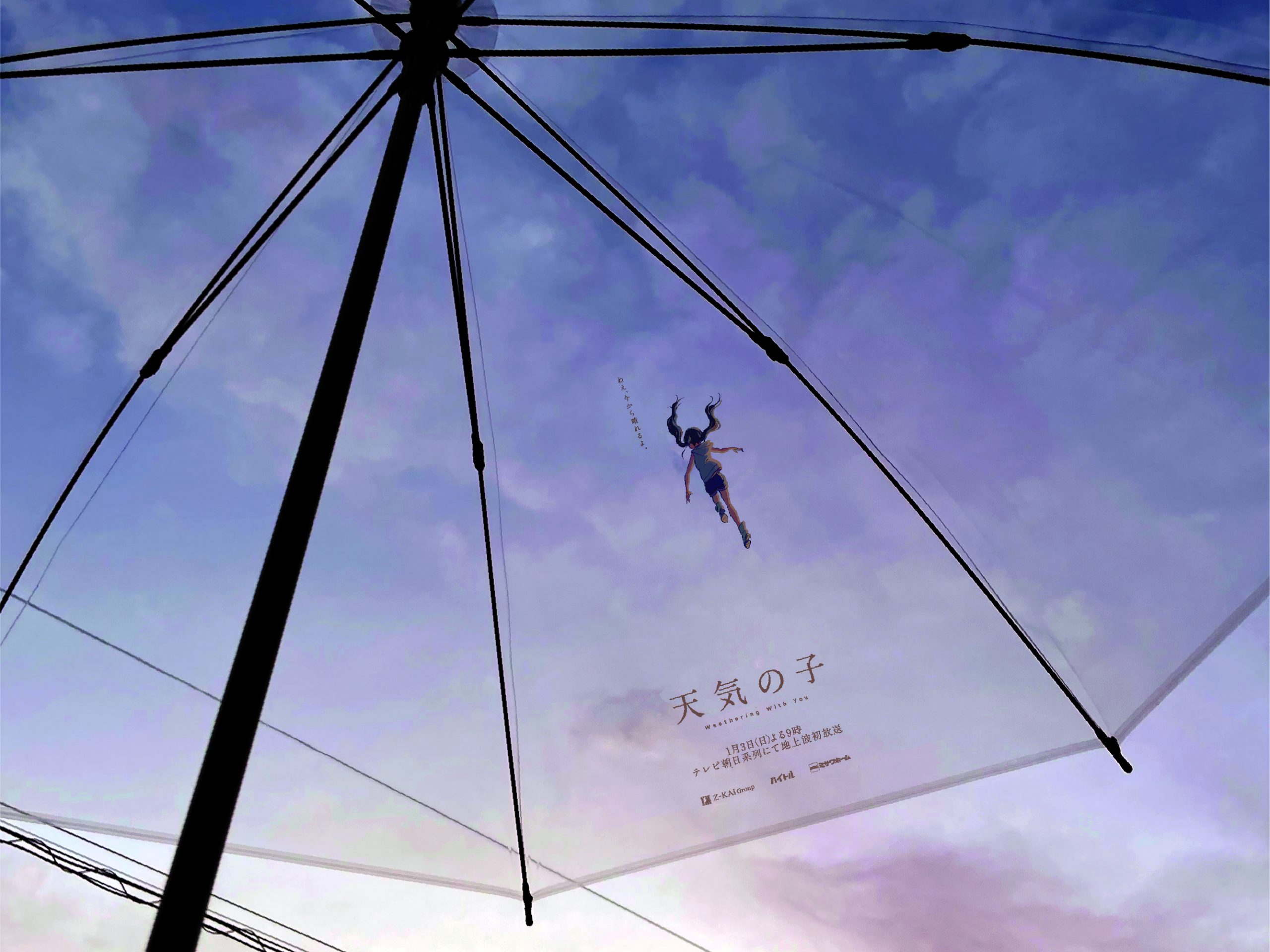 Thankfully it won’t be too much of a hassle to return them as you can drop them off at any i-Kasa station located in the city. To make things easier, you can download the i-Kasa application which is available for Android and Apple.

Weathering with You Key Visual