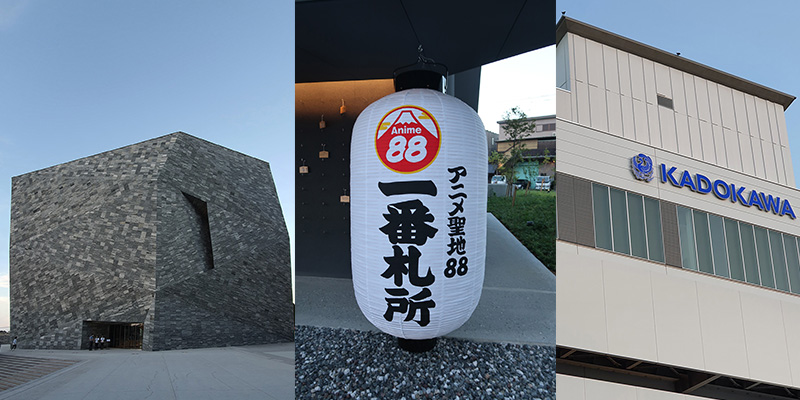 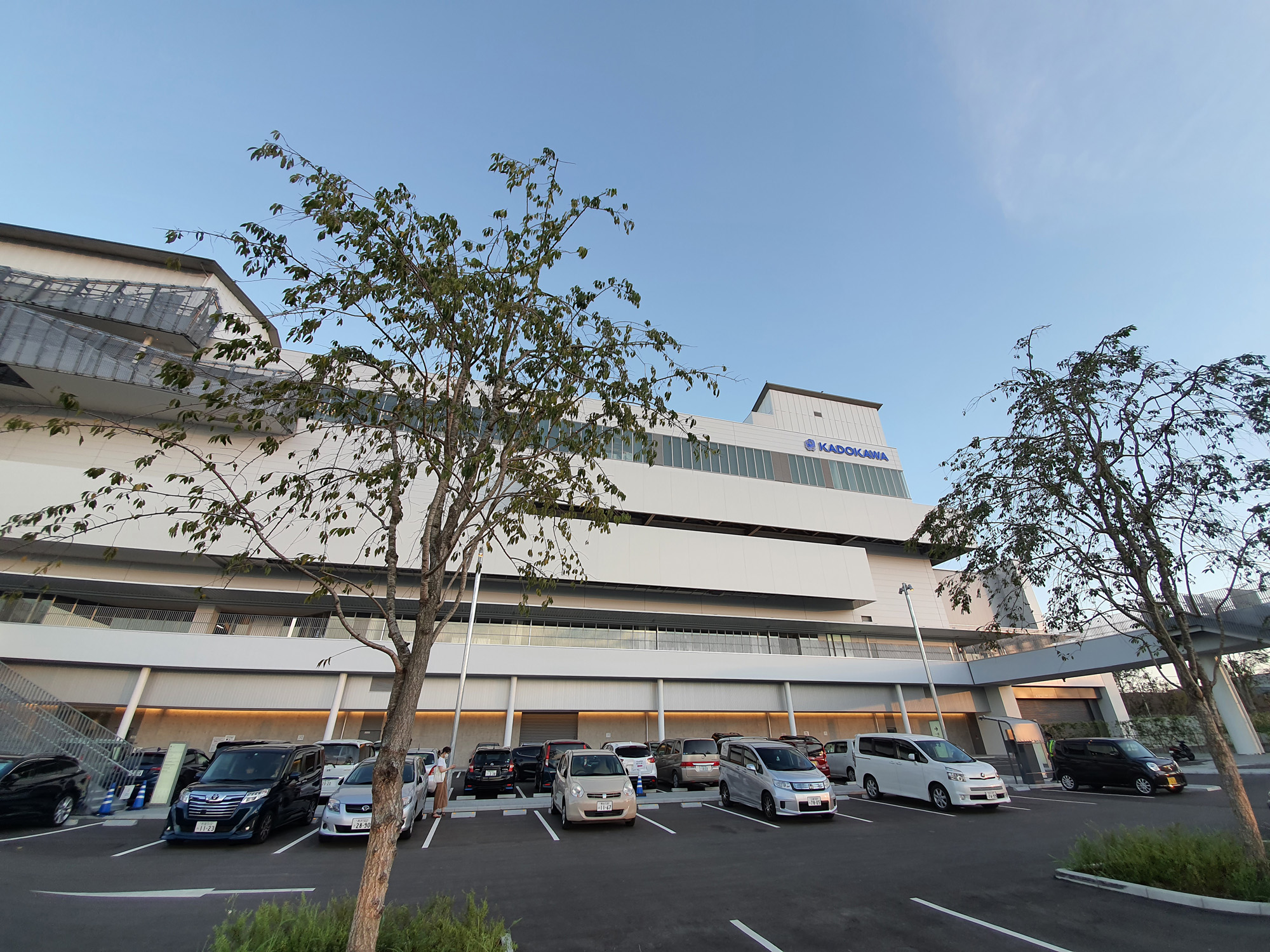 Tokorozawa Sakura Town is a joint project between Kadokawa and Tokorozawa city government. It will be a great home for Cool Japan that will encourage people from all around the world to show their love for anime and Japanese culture. It’s currently pre-open before the grand launch that is scheduled to happen on November 6, 2020. 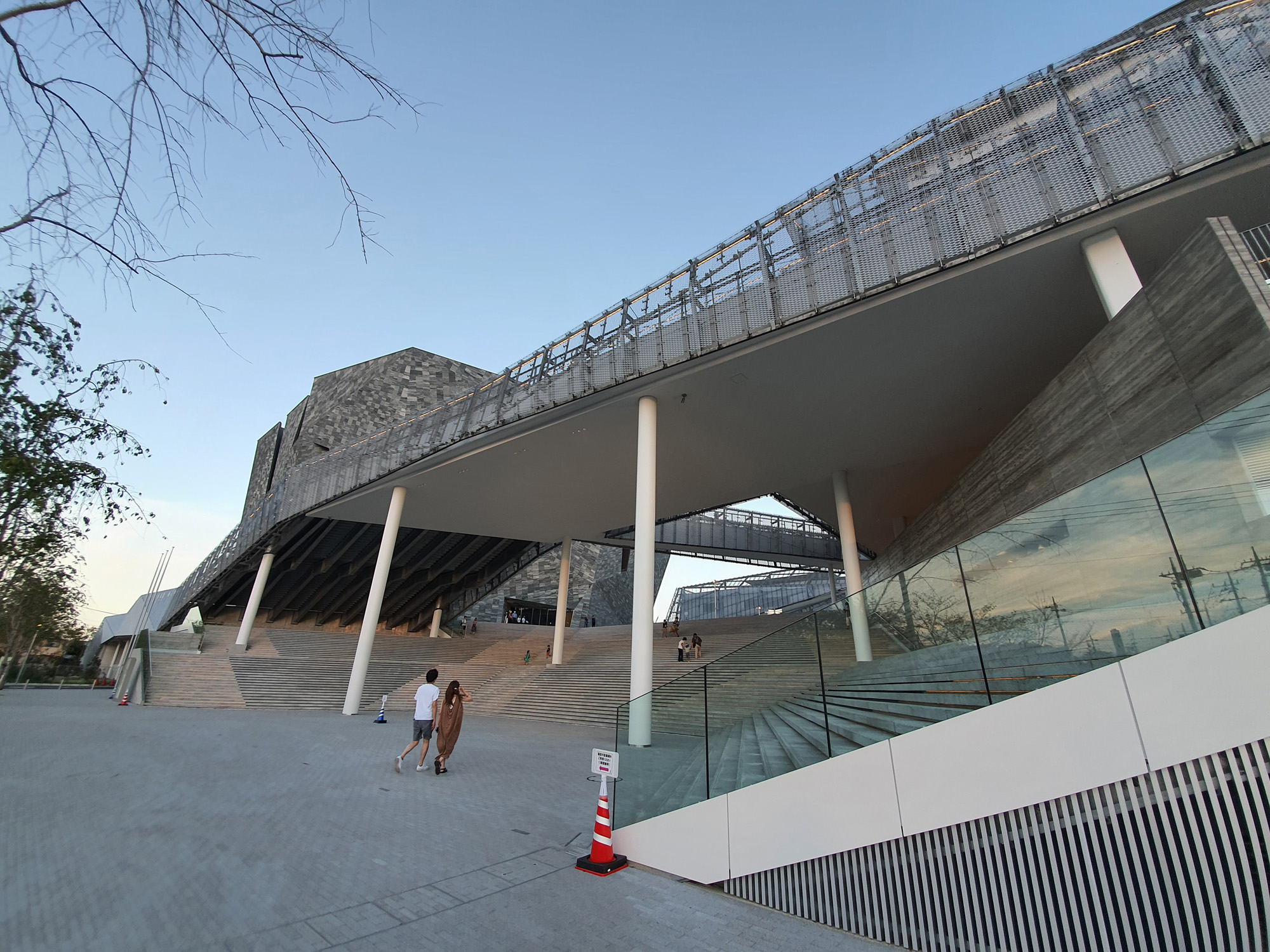 Tokorozawa Sakura Town x Kadokawa will promote Japan’s pop culture and big titles in anime, comics, novels, movies, and games. They plan to take Cool Japan to the next level of enjoyment for fans via user-experience with museums, event spaces, shopping and restaurant areas, book stores, an anime-themed hotel, shrine, and more. 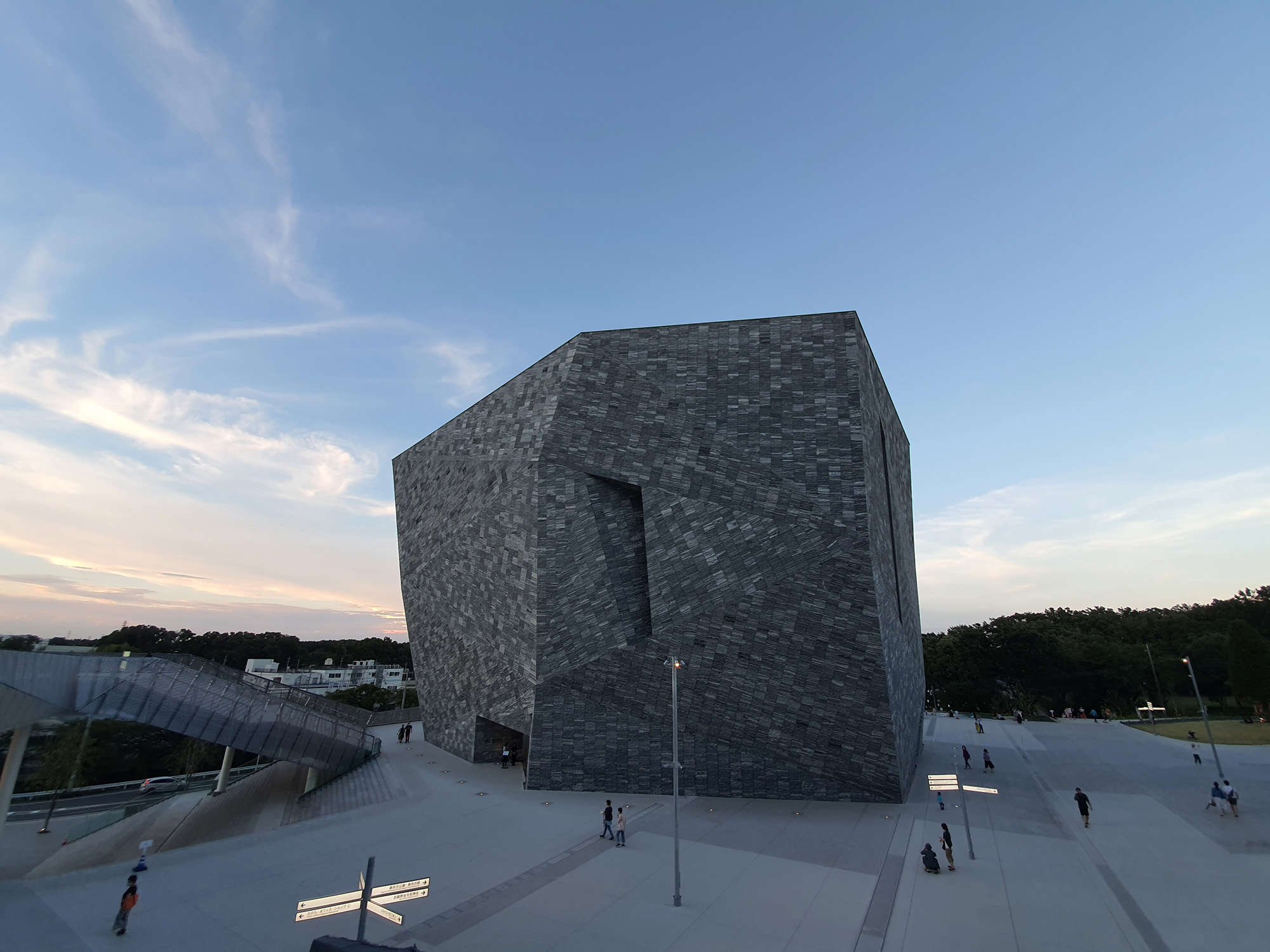 The event space of Hall A is designed to hold up to 1800 people and features “2.5D musical” which will be used for anime, manga, and video game screenings. It will also be used to host future eSport events. Digital Cinema Package theater hall B can hold a total of 200 people. 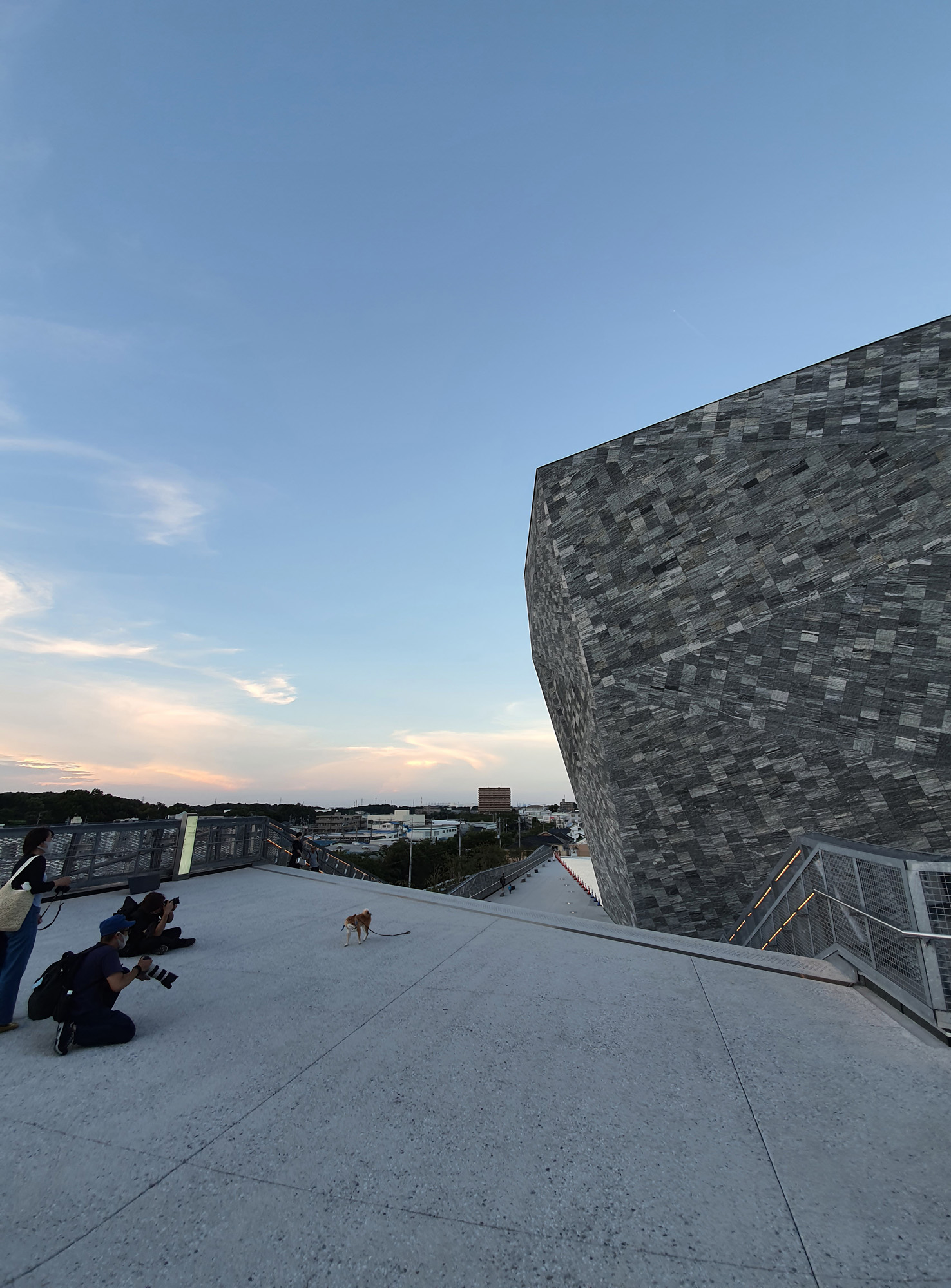 The EJ Anime Hotel will have a total of 33 hotel rooms and reservations open on September 1, 2020, while the actual hotel opens on October 1, 2020.

The hotel will collaborate with themed rooms based on BOFURI: I Don’t Want to Get Hurt, so I’ll Max Out My Defense., KonoSuba, Toaru Kagaku no Railgun T, Uzaki-chan Wants to Hang Out!, and Yuki Yuna is a Hero. The hotel restaurant will also have a full course collaboration dinner.

The Musashinosuwareiwa Shrine (武蔵野坐令和神社) is a very modern shrine based on anime and Cool Japan in collaboration with Anime Tourism 88 (アニメ聖地88).

I’m looking forward to the grand opening and the new home of Cool Japan! 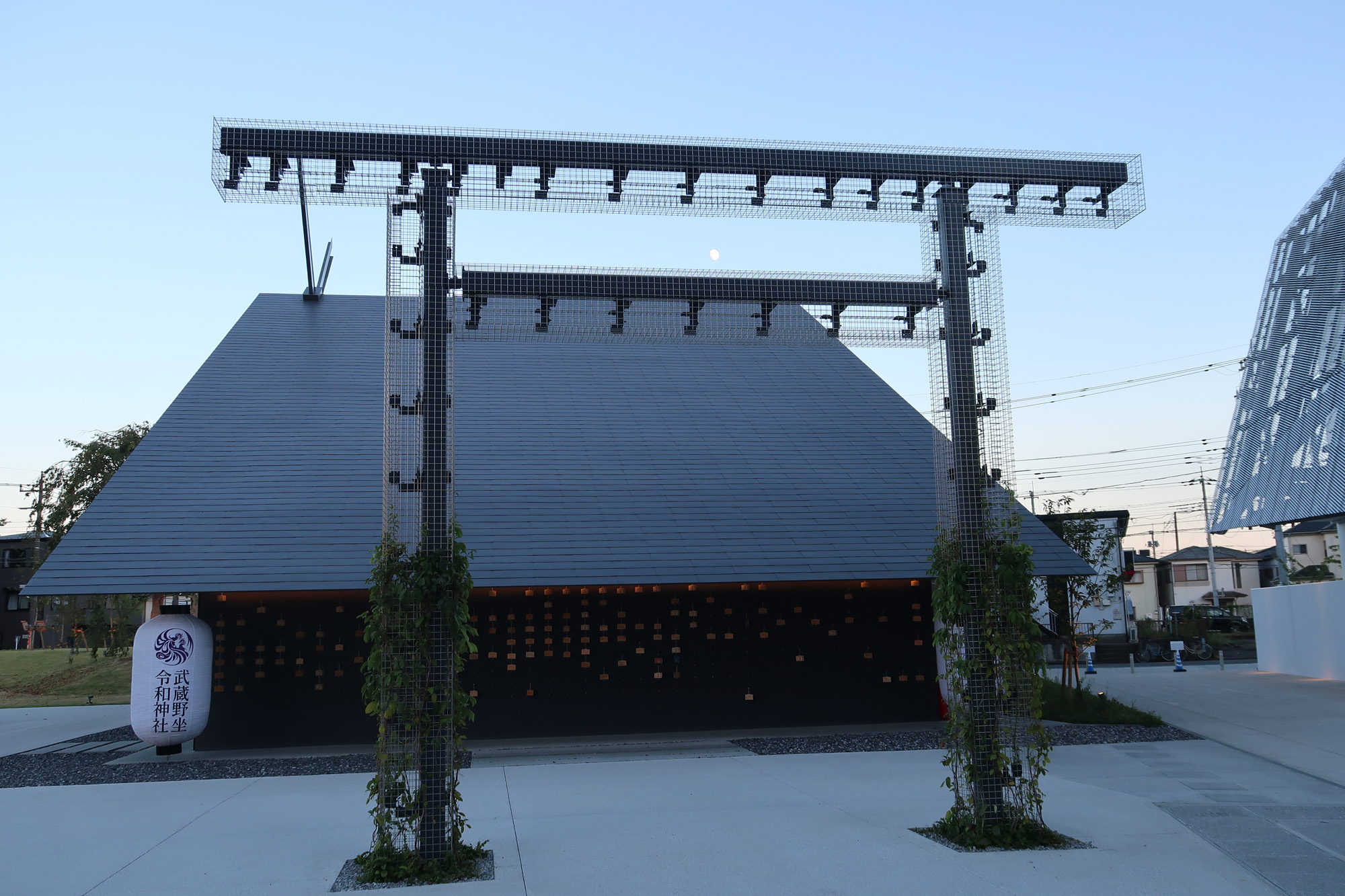 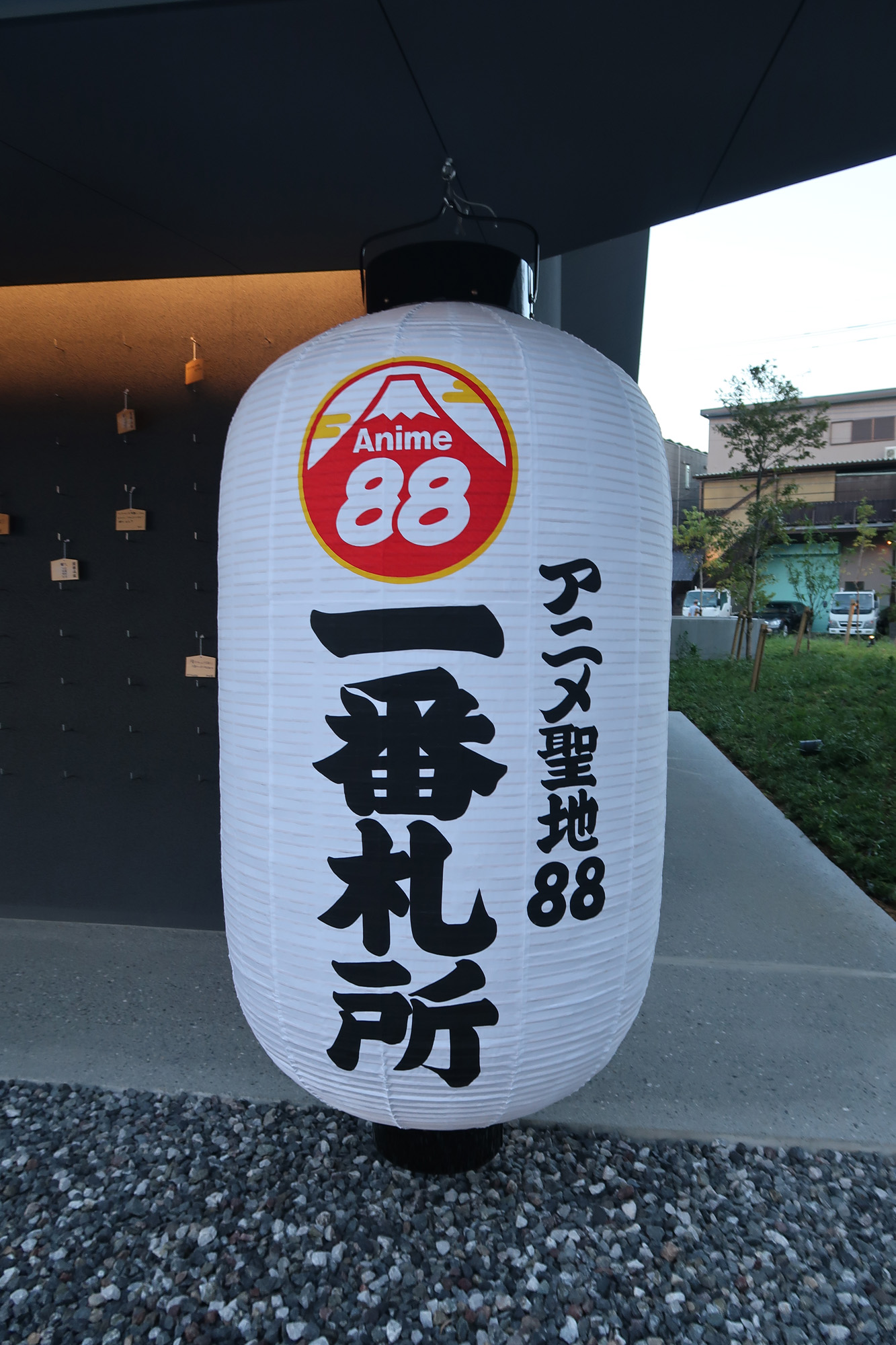 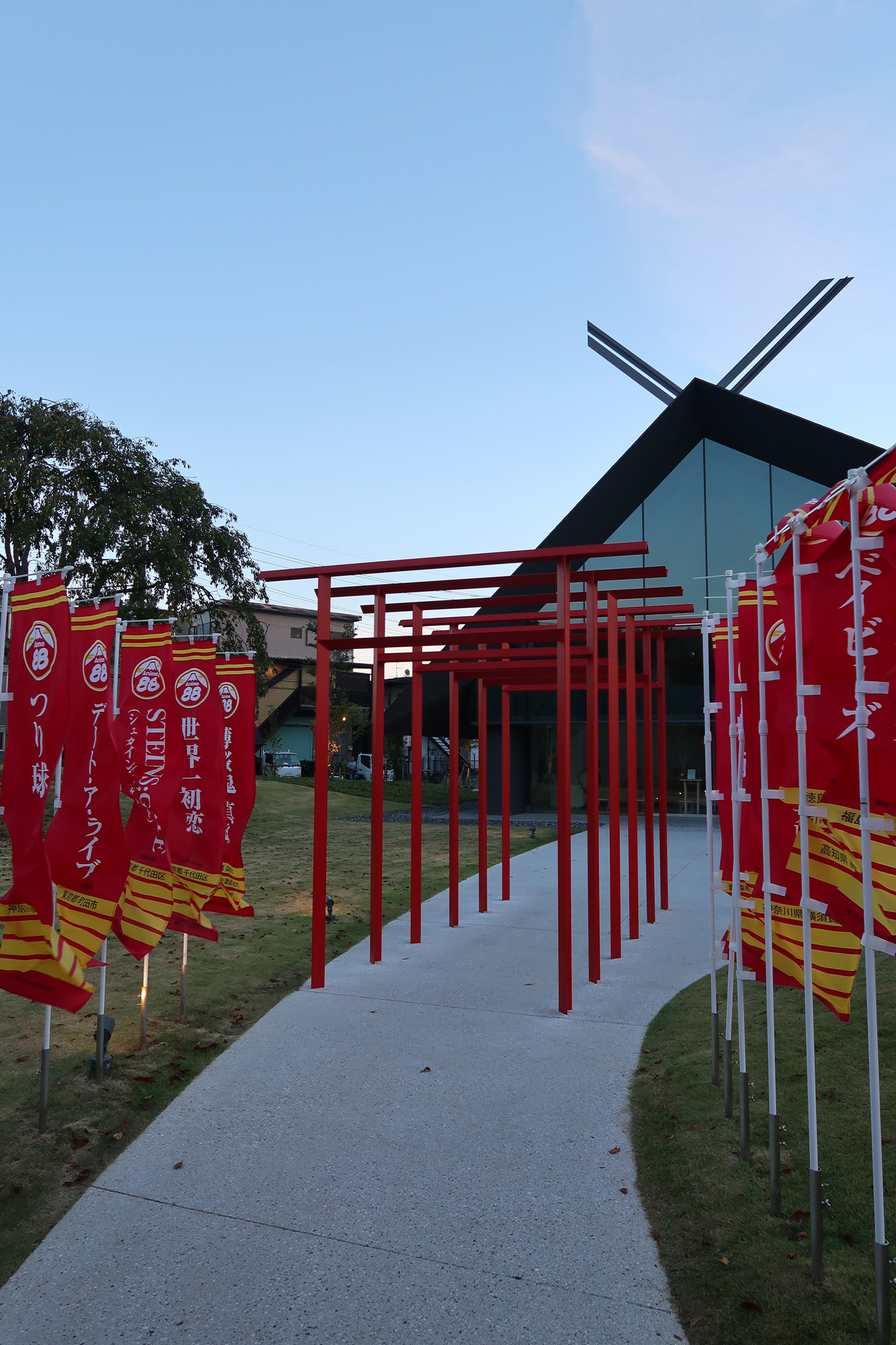 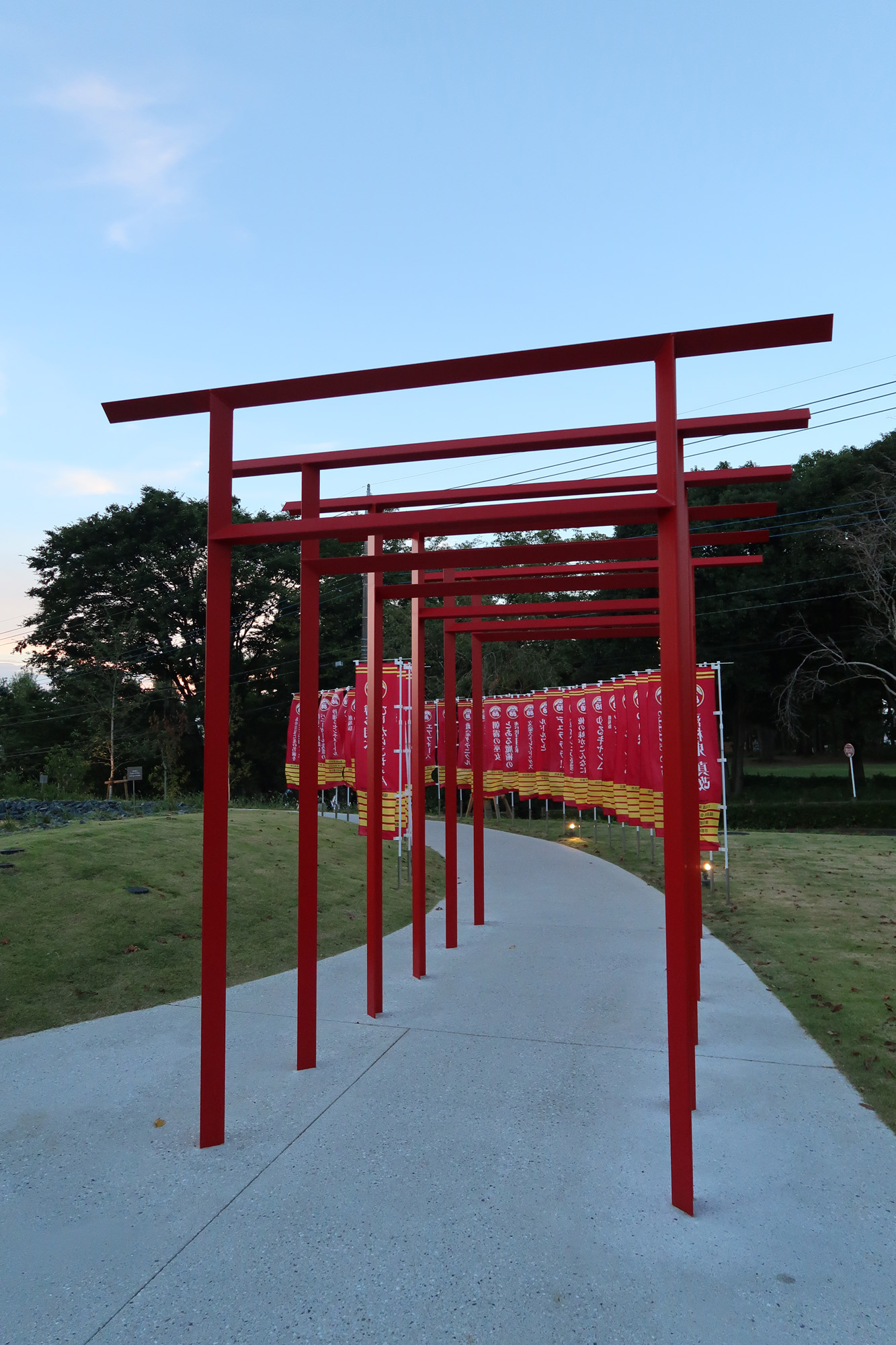 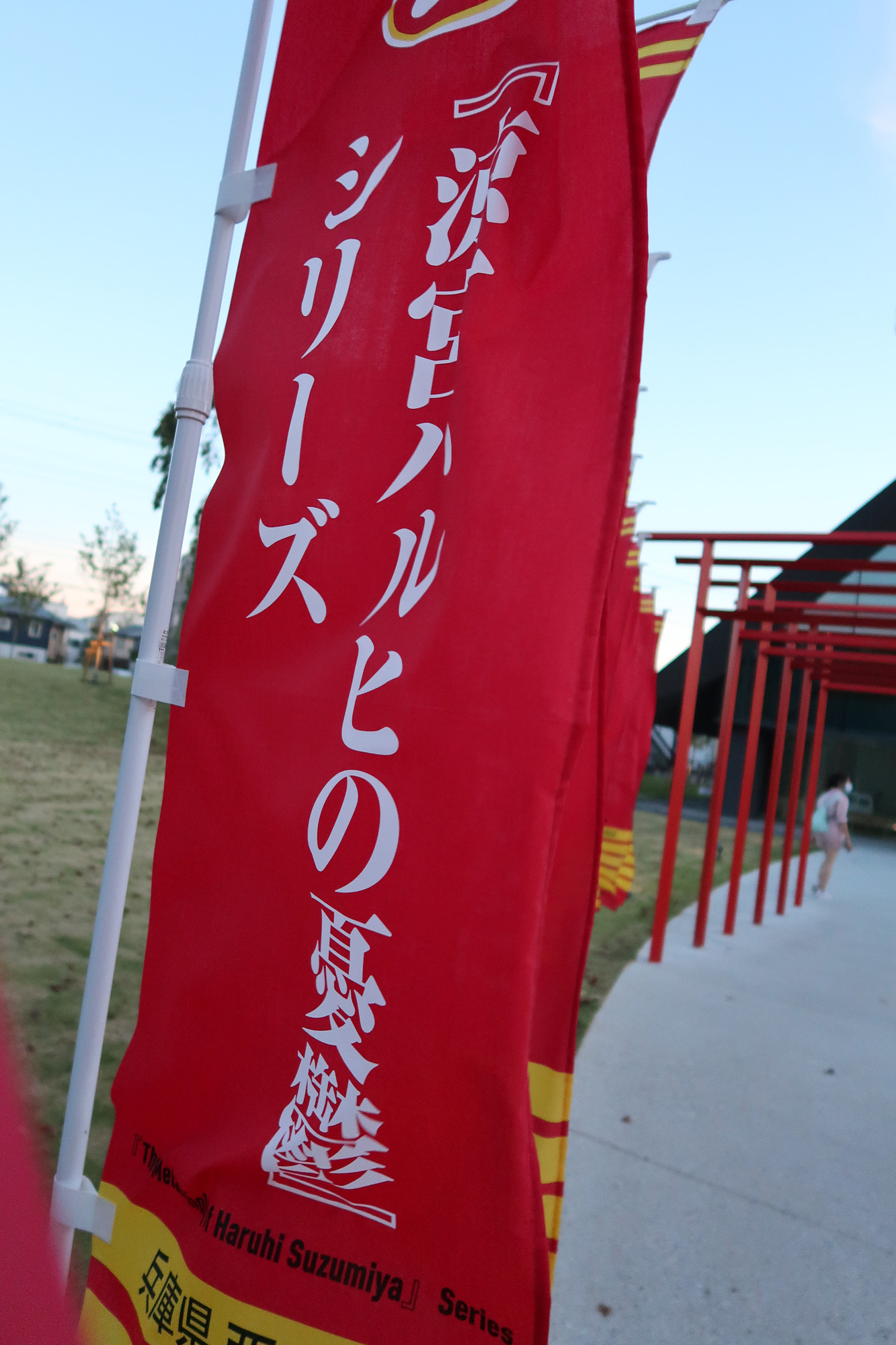 The Melancholy of Haruhi Suzumiya flag at the Musashinosuwareiwa Shrine (武蔵野坐令和神社) 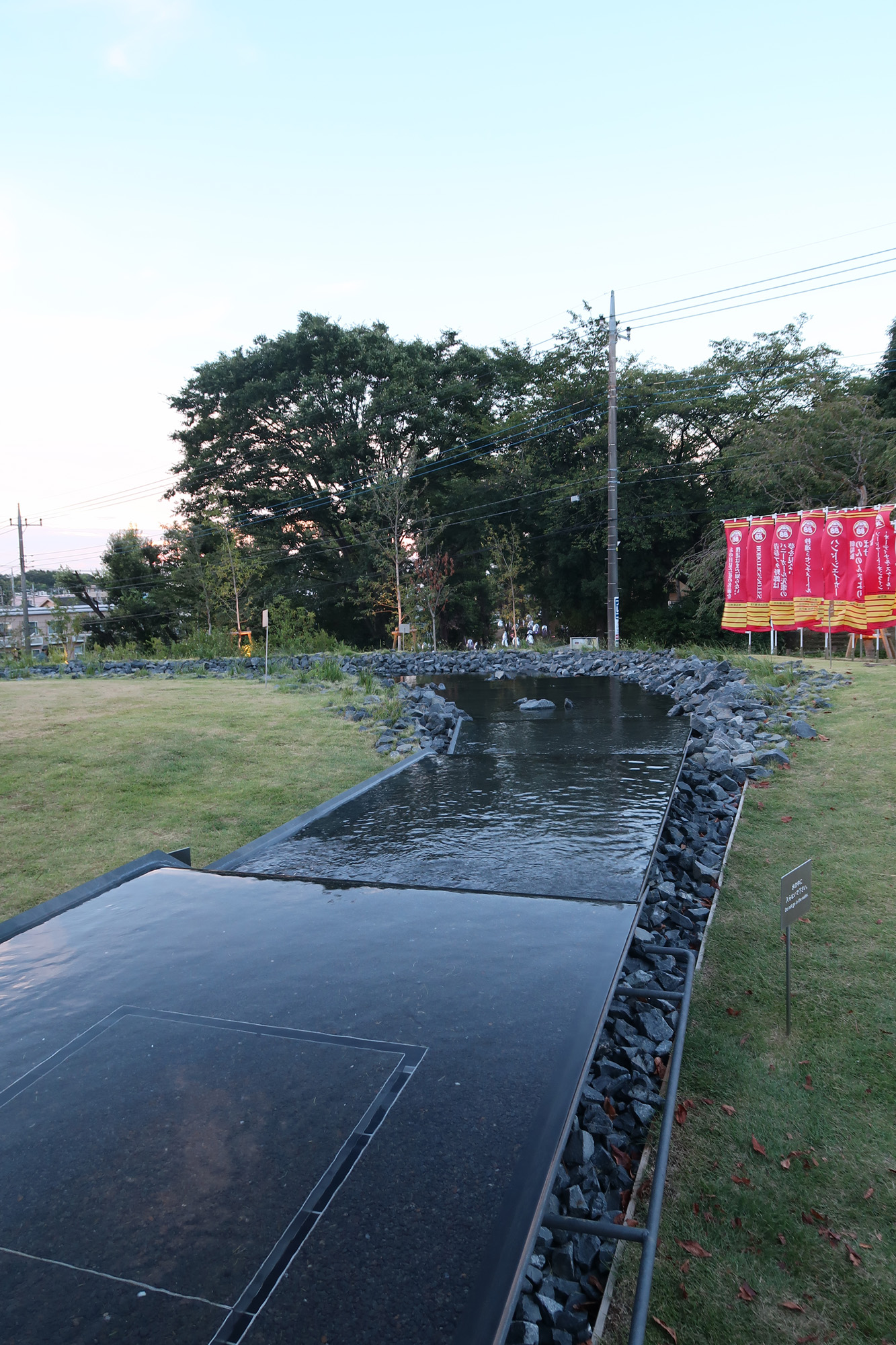 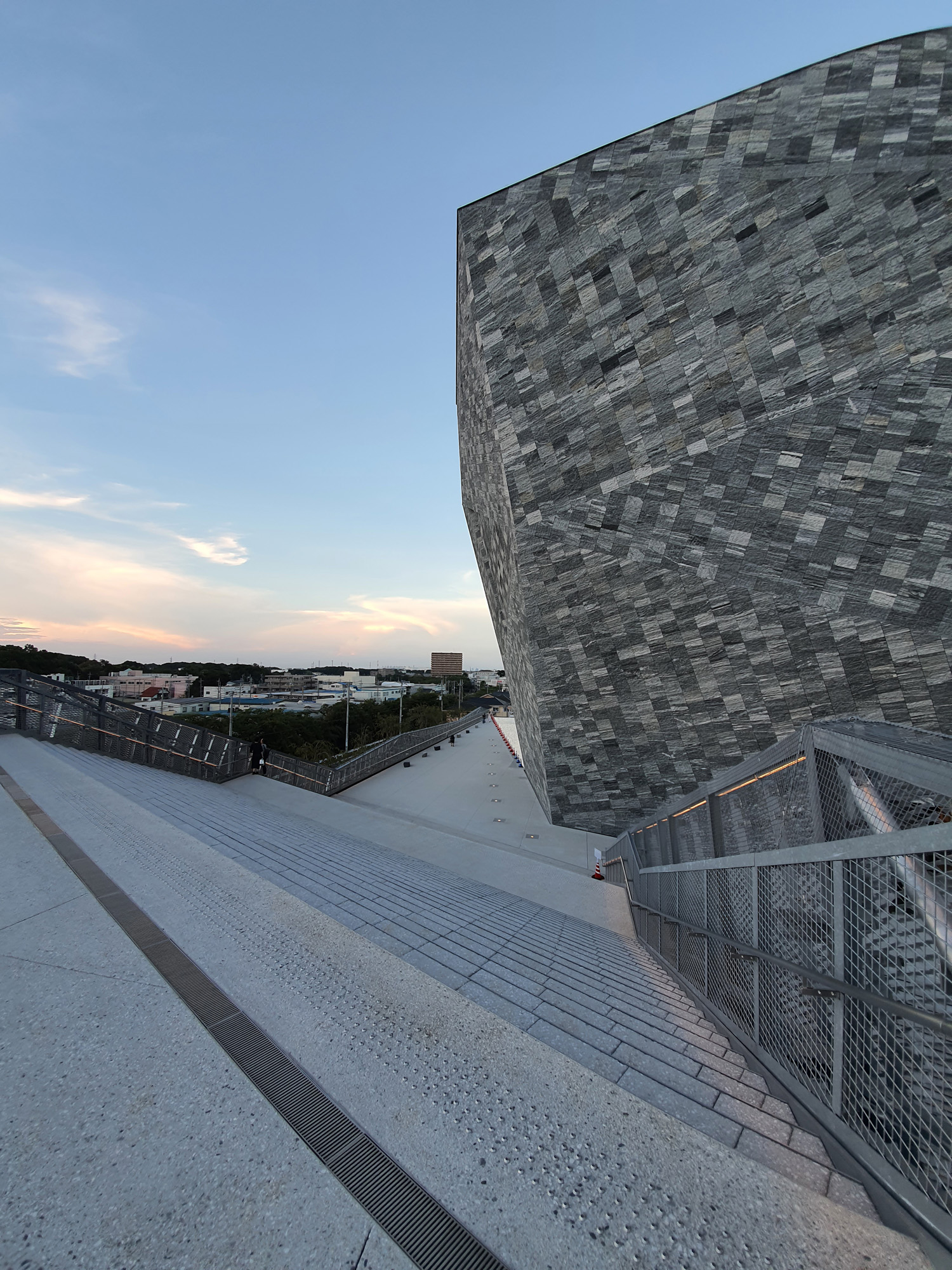 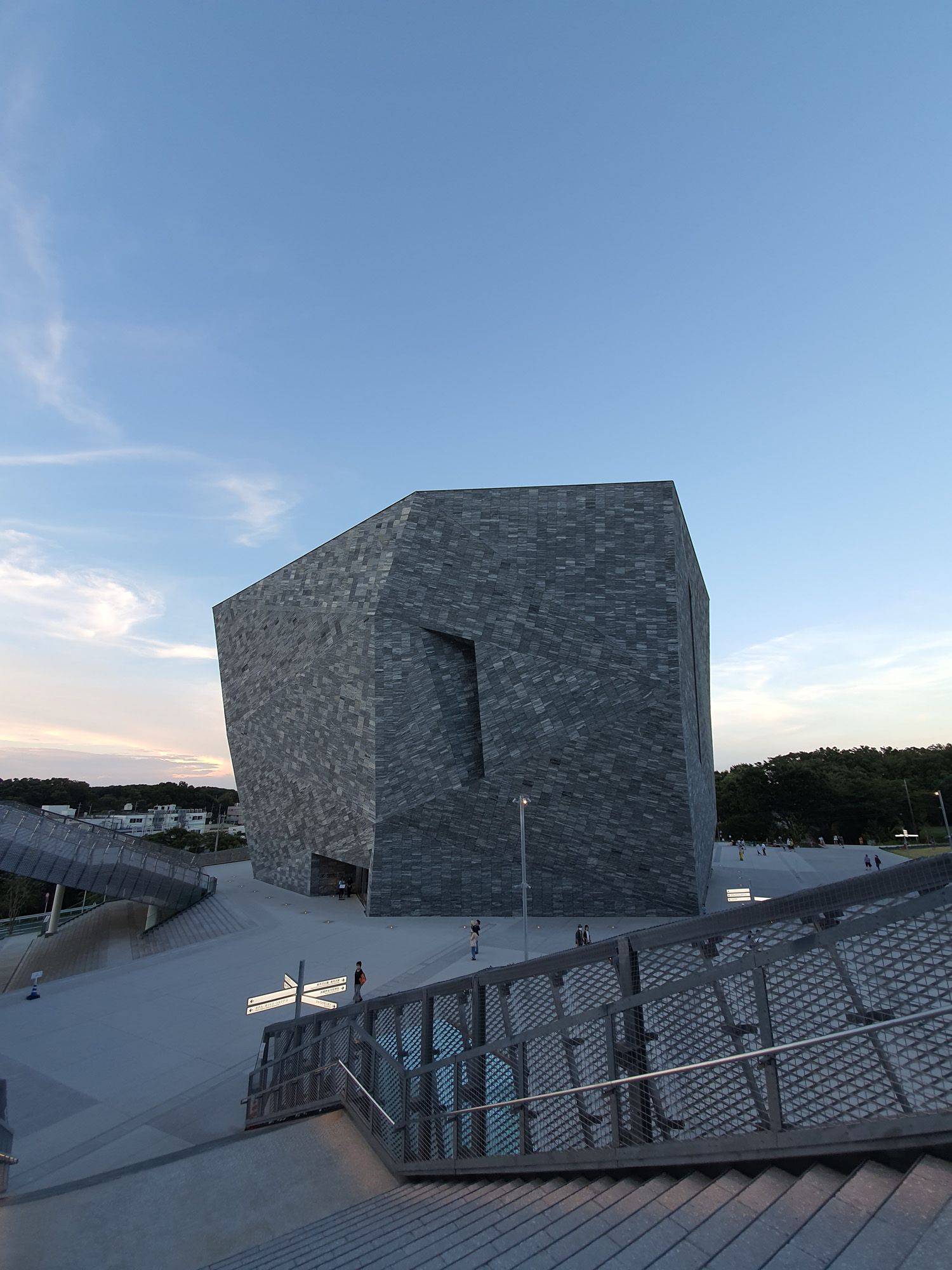 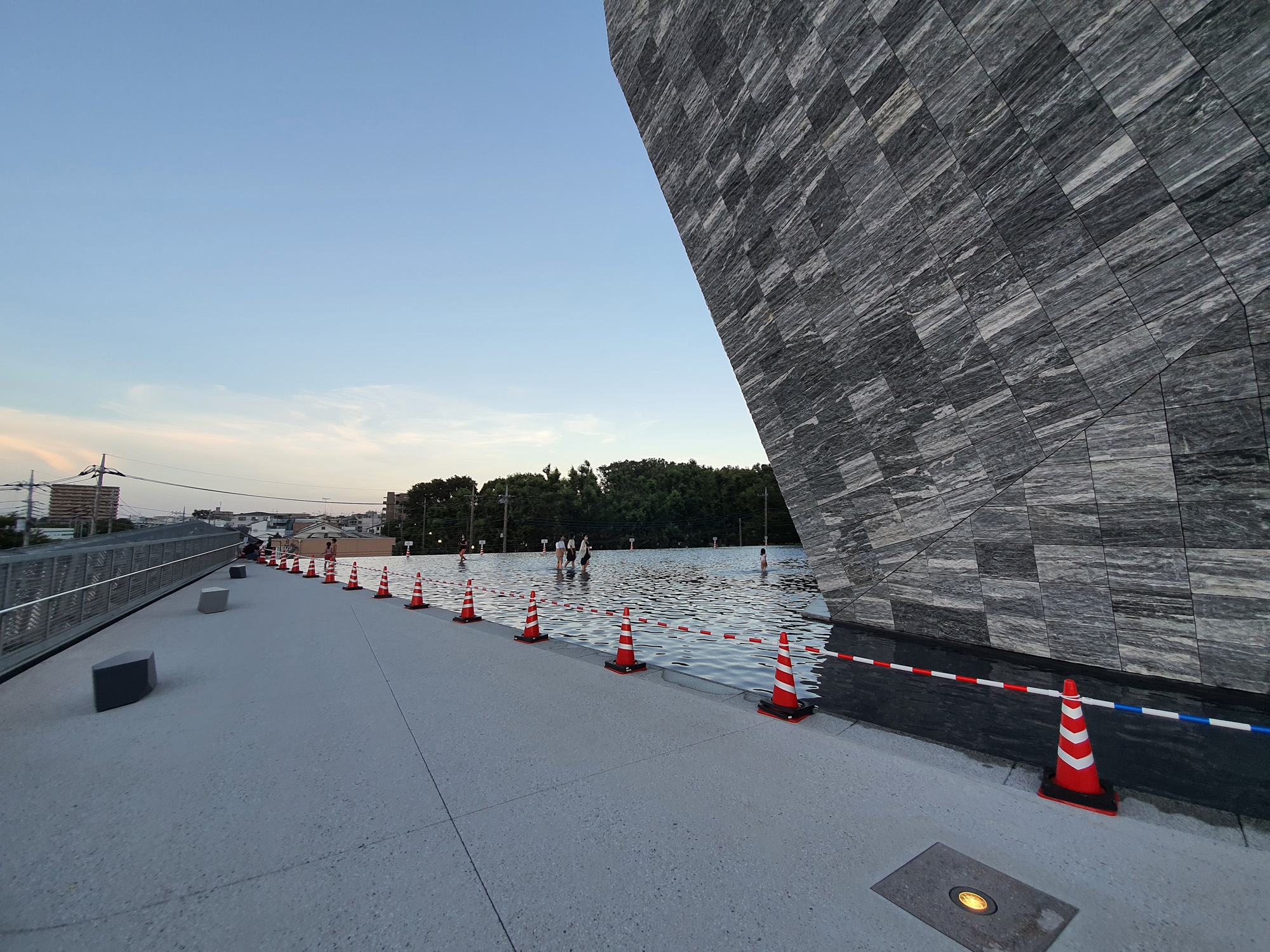 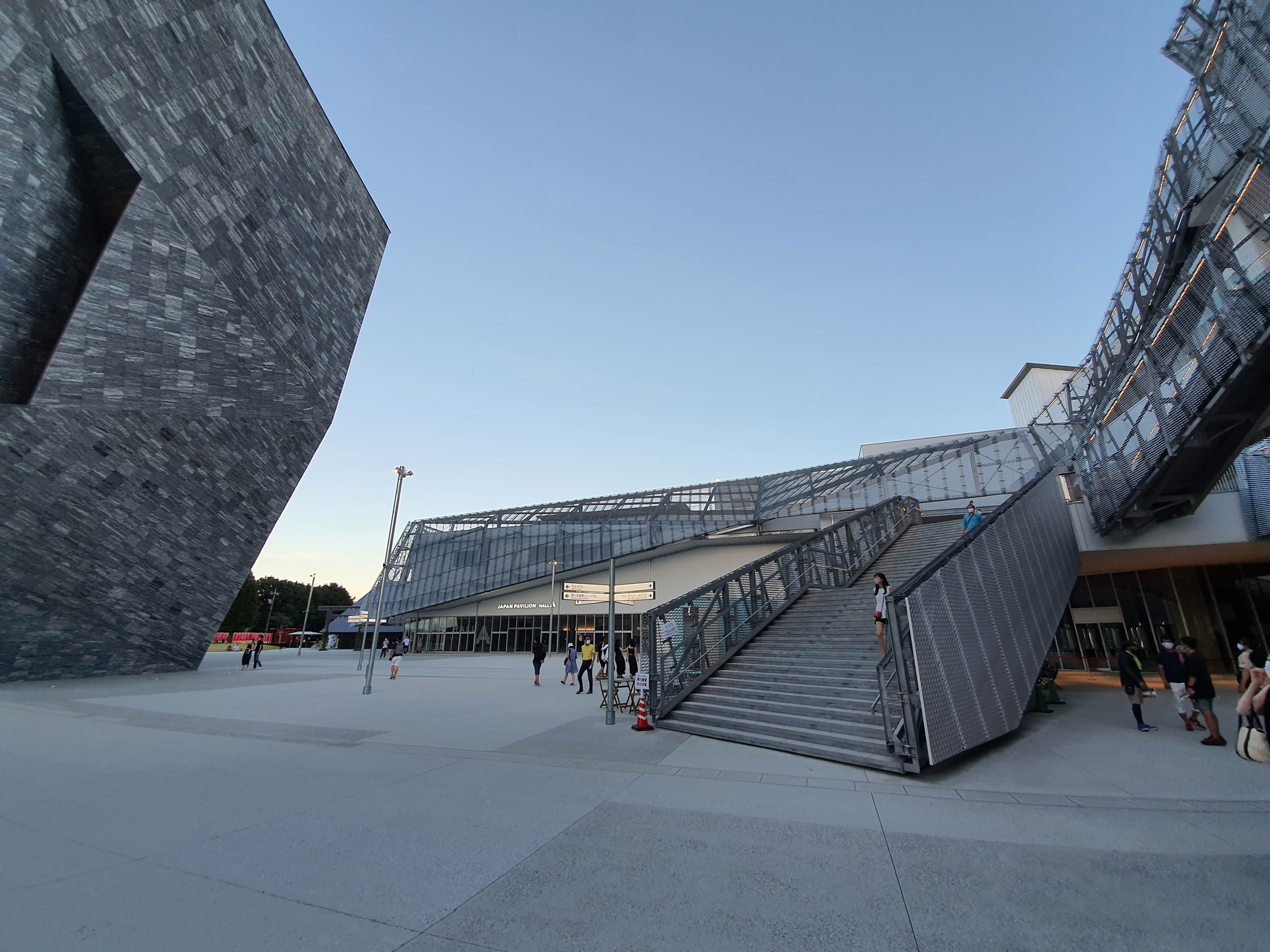 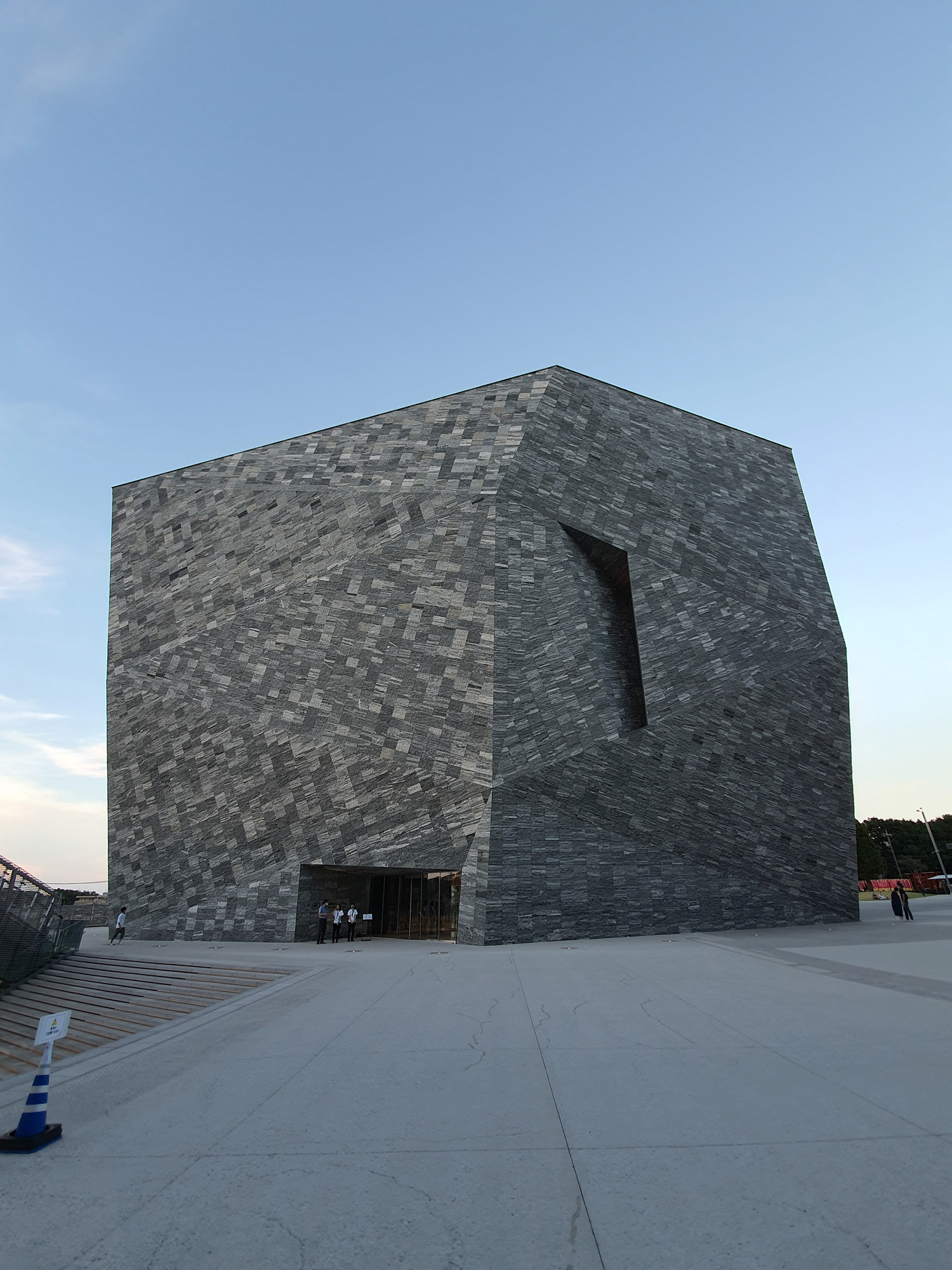 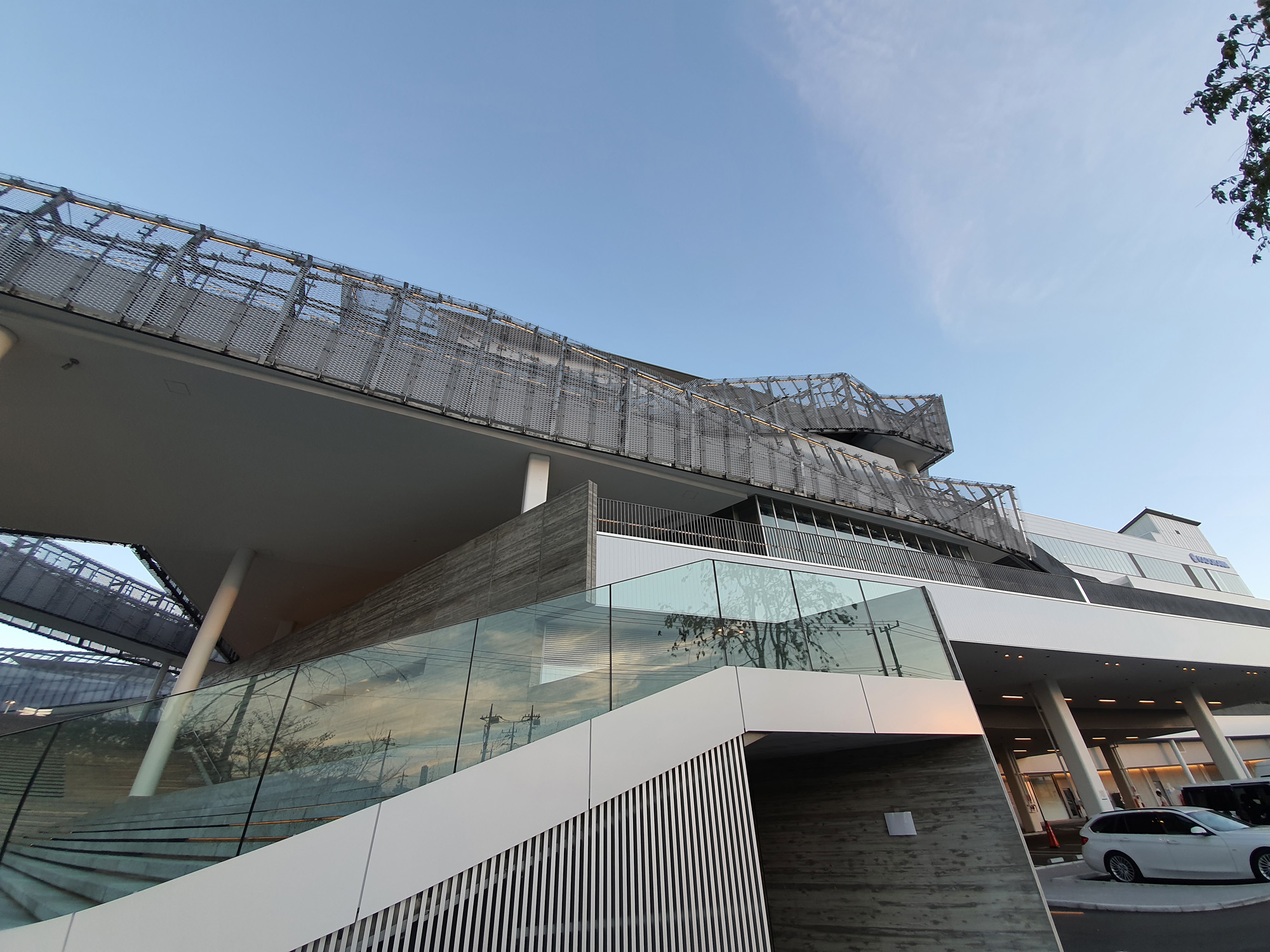 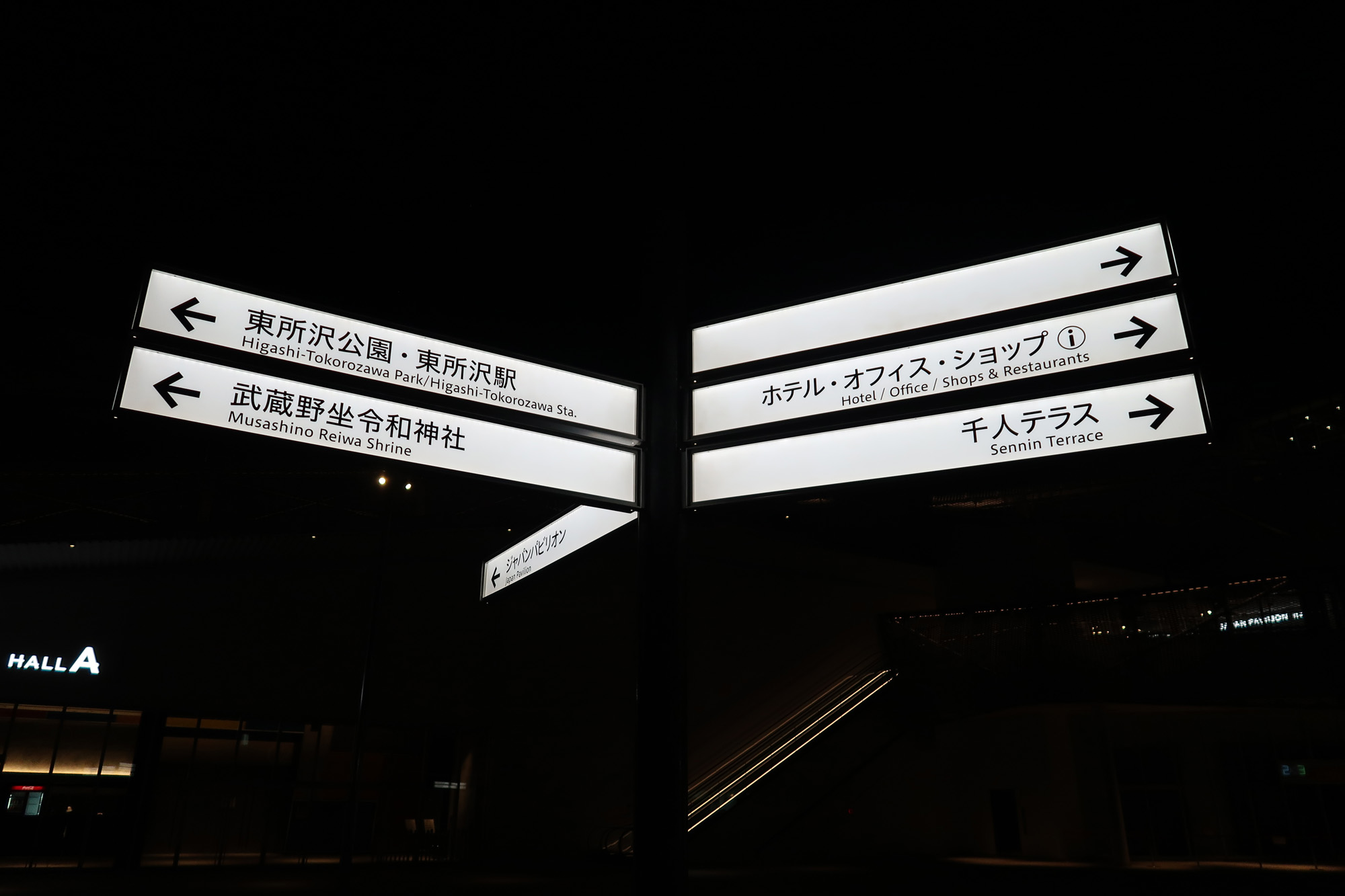 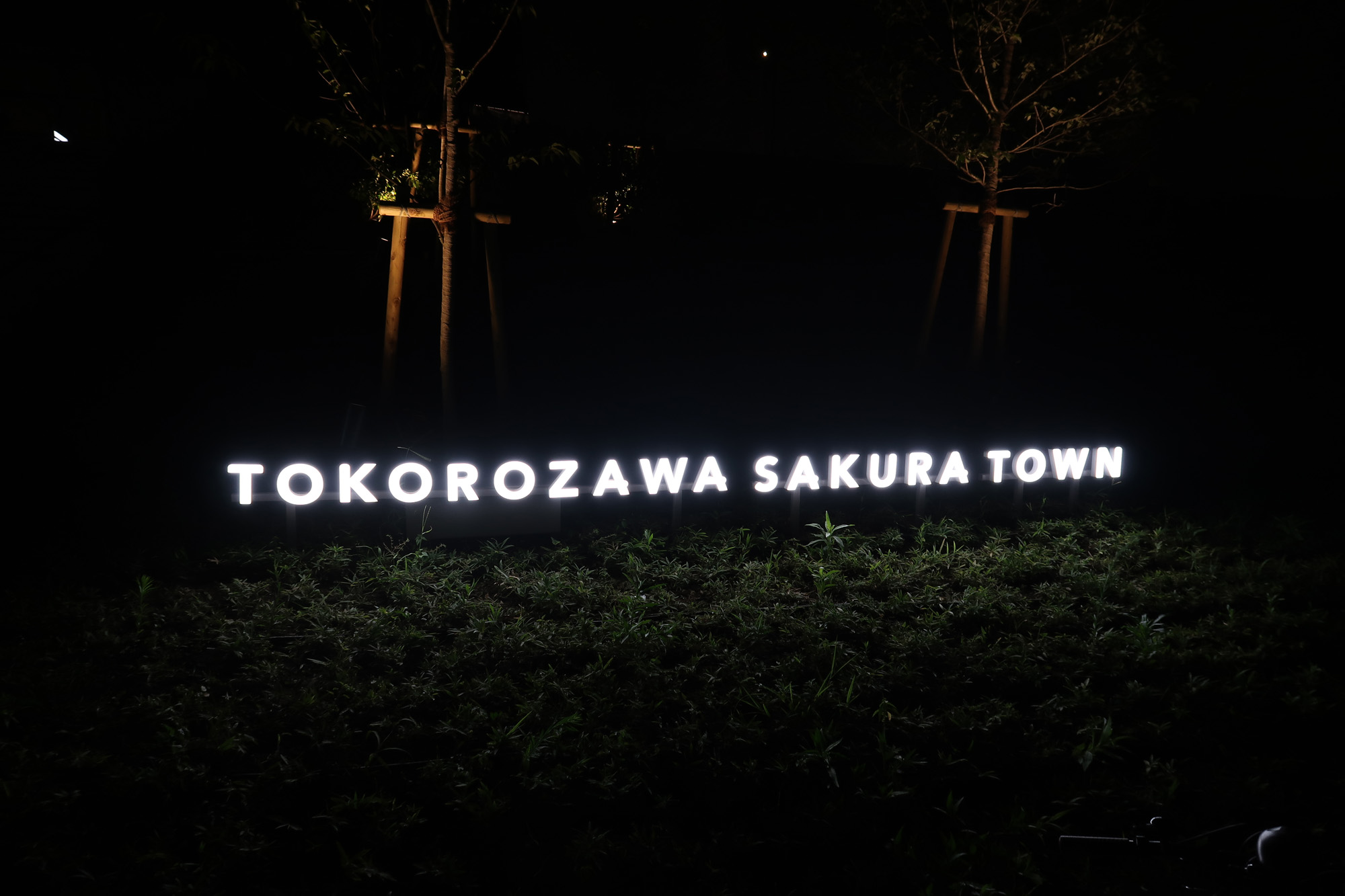 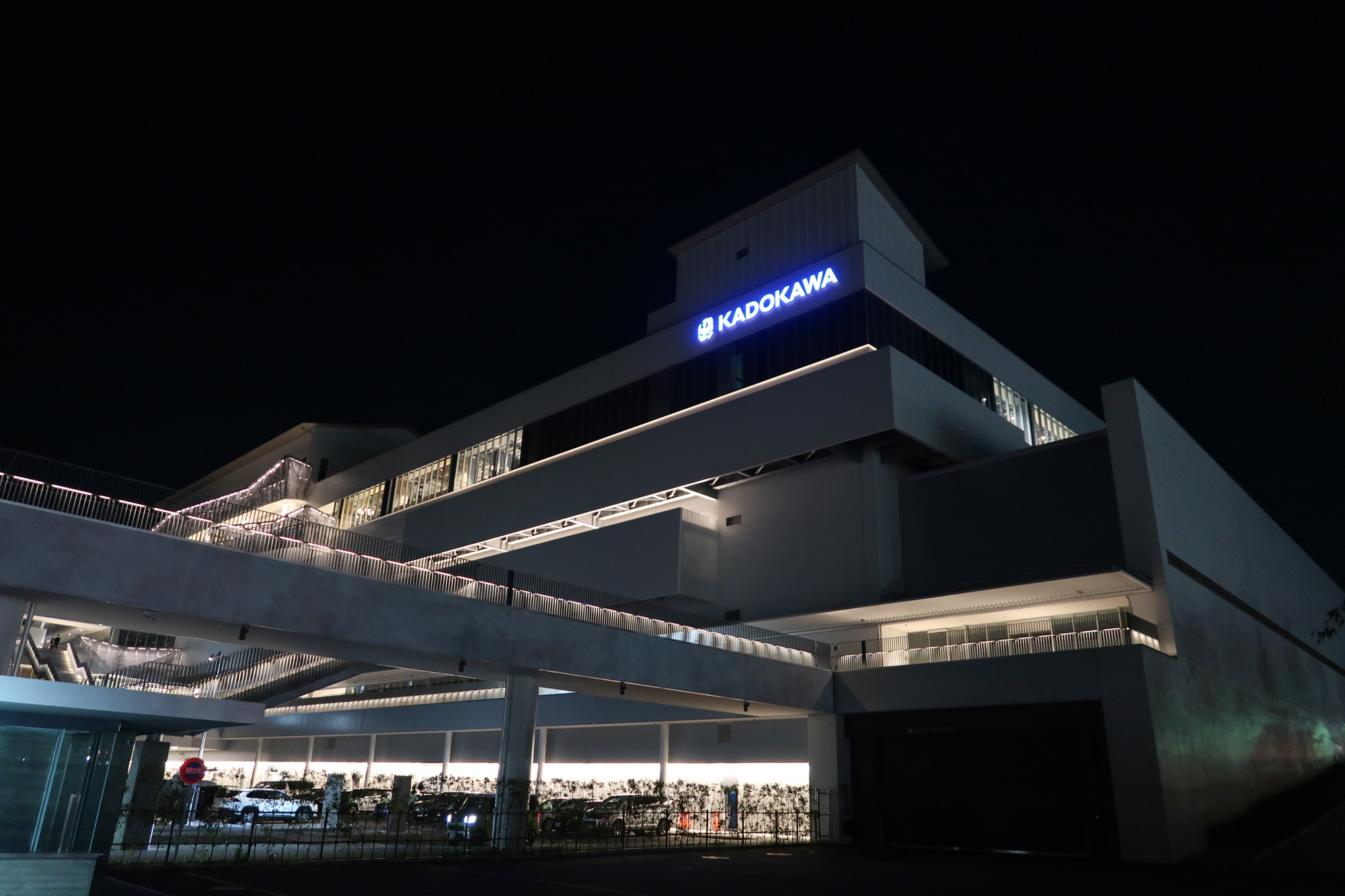