The Trope of the Beach Episode in Anime 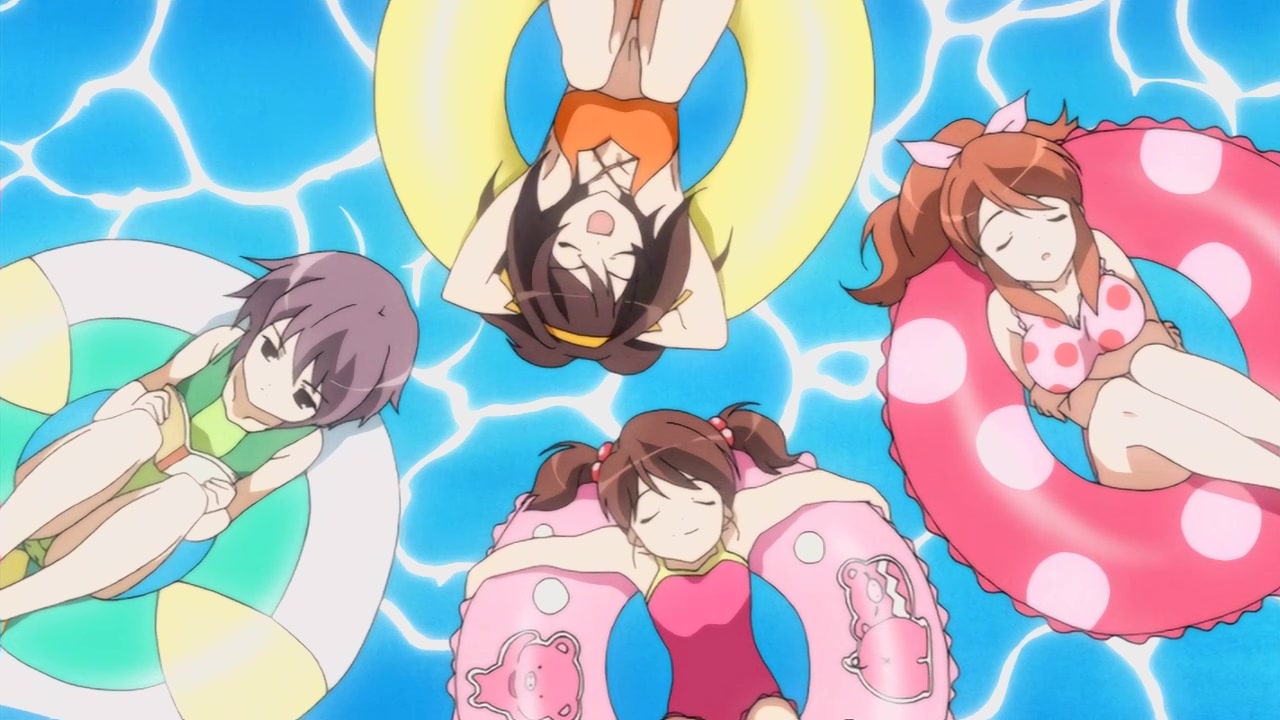 A scene from the Remote Island Syndrome episode

This article was first featured in the Summer 2019 issue of Cosplay Deviants magazine.

Summer is here and there is no better time than now to talk about the trope of the Beach Episode, also known as the Pool Episode. I’m sure you’ve seen an episode featuring this trope, it’s a rather common occurrence in anime that focuses on the main characters of a series going to the beach.

Beach episodes are a great way to see your favorite protagonists in bathing suits, which is a rather welcome change considering most anime characters often have a very limited number of different outfits. While almost every anime series under the sun has a fan-service beach episode or at least an OVA dedicated to one, it’s a great way to insert a “breather episode” and move away from the standard recap or filler episodes which are often redundant.

Breather episodes are often used to let the audience take a break from the complexities of the plot. While Beach Episodes are full of entertainment, there are often plot points or circumstances that require a scene to be on a beach. A good example of this would be the Swimsuit of the Dead episode 9 of Outbreak Company since the otaku protagonist of the series, Shinichi, was surprisingly hyped to craft his own anime beach experience with the female protagonists of the series.

A scene from the Remote Island Syndrome episode

If you’re a fan of mobile games, especially games that involve monetization often known as gacha, I’m sure you’ve seen limited-time skins or characters and events dedicated to summer. The events often feature your favorite characters in skimpy clothes on a bonus event roll. A solid example of this at work would be the very dominant free-to-play smartphone game Fate/Grand Order. 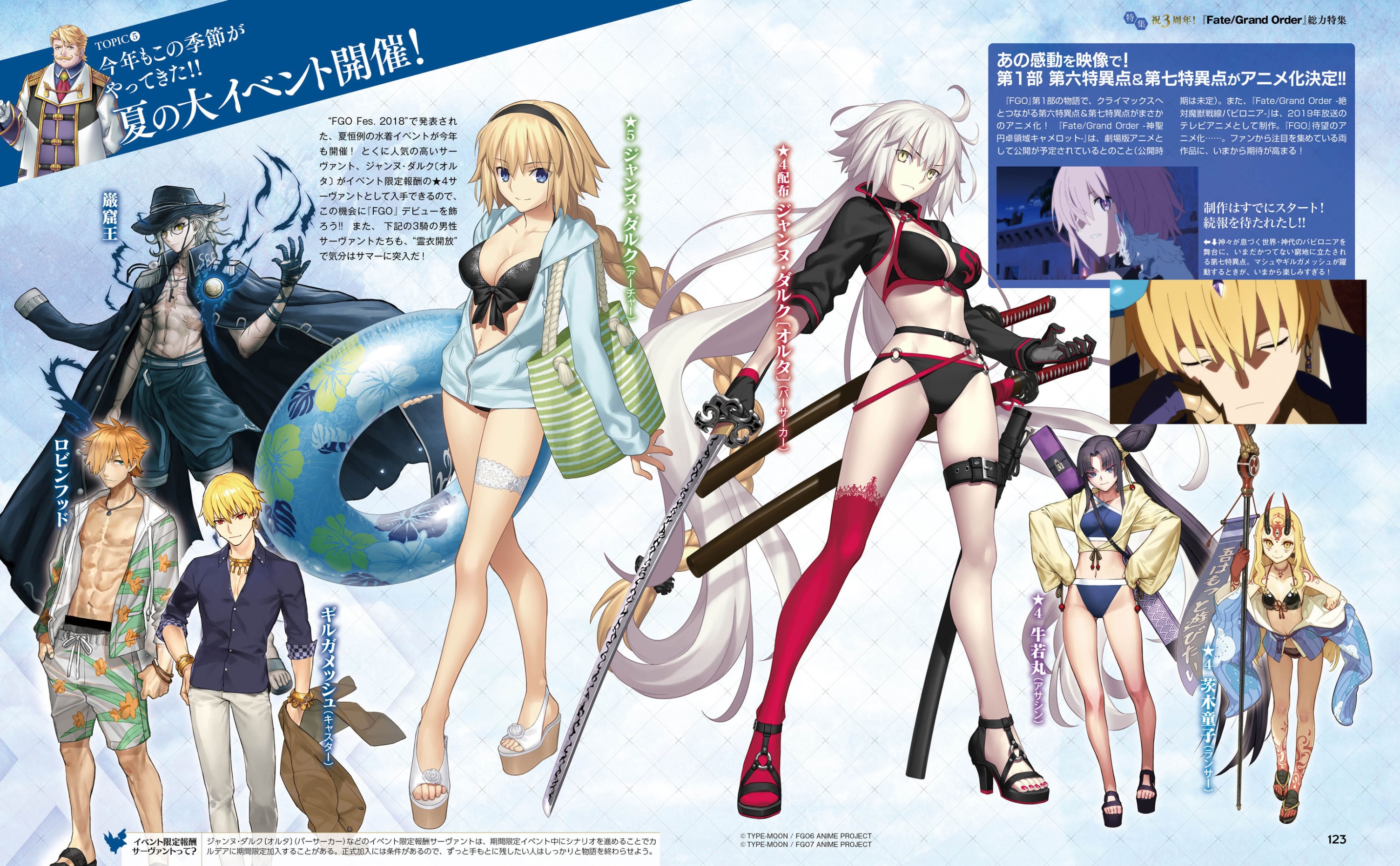 While other smartphone games often do seasonal events, no one does it better than Fate/Grand Order which offers new items at the event shop, new servants wearing summer-themed outfits, summoning campaigns (May the gacha RNG gods be with you, good luck trying to get your favorite girl!), and new quests which are great for farming resources you most likely need.

At the end of the day, I would much rather watch an episode of anime based on a beach episode over a generic mind-numbing filler episode, and not just for the fan service.

If you dive in deeper and think about it, the fan service helps the anime industry by increasing the sales of a series due to the uncensored Blu-ray and DVD releases, figures based on the Beach Episode of each series similar to the Beach Queens figure collection, and other merchandise companies often produce like posters, keyrings, and acrylic figures.

On top of that, if you attend anime conventions you’ll get to see your favorite summer-themed characters come to life thanks to cosplay!