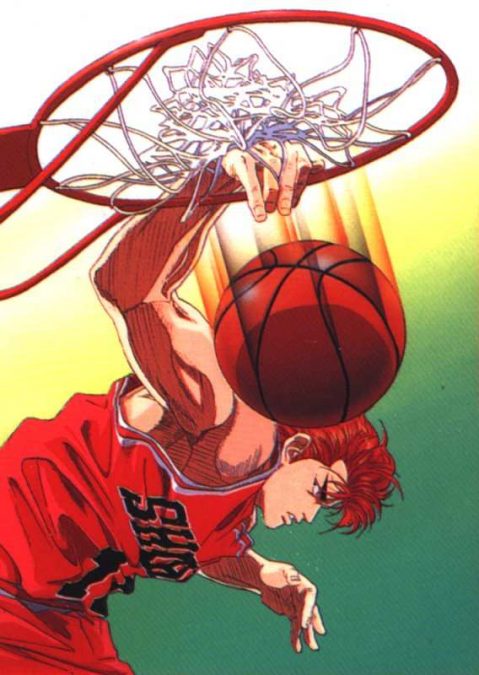 Takehiko Inoue the creator of the Slam Dunk series has revealed that the series will receive a film. It was first revealed on his official Twitter account on Thursday. It hasn’t been revealed if it will be a live-action or animated film but the official website lists Toei Animation who are known to produce various anime series. More information will be announced at a later date. 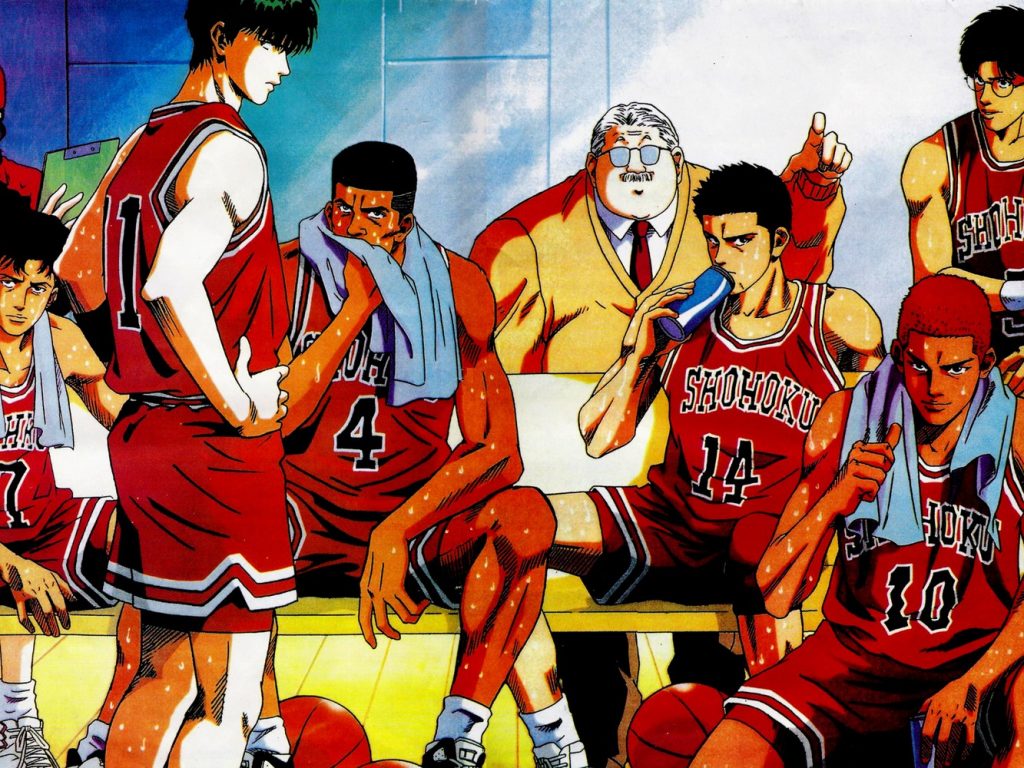 Slam Dunk (stylized as SLAM DUNK) is a Japanese sports manga series written and illustrated by Takehiko Inoue. It tells the story of a basketball team from Shōhoku High School in the Shōnan area of Japan. It was serialized in Shueisha’s Weekly Shonen Jump from October 1990 to June 1996, with the chapters collected into 31 tankobon volumes.

The manga was adapted into an anime television series by Toei Animation which aired from October 1993 to March 1996 and has been broadcast worldwide, enjoying much popularity particularly in Japan, several other Asian countries, and Europe.

Slam Dunk has sold over 121 million copies in Japan alone, making it one of the best-selling manga series in history. In 1994, it received the 40th Shogakukan Manga Award for the shōnen category. In 2010, Inoue received special commendations from the Japan Basketball Association for helping popularize basketball in Japan. – Wiki

Hanamichi Sakuragi, infamous for his temper, massive height, and fire-red hair, enrolls in Shohoku High, hoping to finally get a girlfriend and break his record of being rejected 50 consecutive times in middle school. His notoriety precedes him, however, leading to him being avoided by most students. Soon, after certain events, Hanamichi is left with two unwavering thoughts: “I hate basketball,” and “I desperately need a girlfriend.”

One day, a girl named Haruko Akagi approaches him without any knowledge of his troublemaking ways and asks him if he likes basketball. Hanamichi immediately falls head over heels in love with her, blurting out a fervent affirmative. She then leads him to the gymnasium, where she asks him if he can do a slam dunk. In an attempt to impress Haruko, he makes the leap, but overshoots, instead slamming his head straight into the blackboard. When Haruko informs the basketball team’s captain of Hanamichi’s near-inhuman physical capabilities, he slowly finds himself drawn into the camaraderie and competition of the sport he had previously held resentment for.