I’ve been a fan of Pokemon series since I first laid eyes on it being aired on SMTV Live back in the 90s. This is when Ant and Dec would introduce each episode with their Pokemon rap before the episode aired.

Japan introduced the High Class Pack Shiny Star V Pokemon cards on November 20, 2020, and they were so popular that they instantly sold out everywhere. I wanted to experience the thrill of opening up a fresh packet of Pokemon trading cards again, so we pre-ordered 2 boxes in December. The Pokemon High Class Pack Shiny Star V booster packs are available on Amazon Japan.

The High Class Pack Shiny Star V set is remarkable because not only are you guaranteed to get 1 Pokemon V or Pokemon VMAX card in each pack, it also includes a large number of Shiny Pokemon and has a total of 330 cards, with 140 of them being secret cards! Each booster pack contains 10 cards instead of the usual 5.

Here’s a look at what I got from 20 packs from the High Class Pack Shiny Star V set: 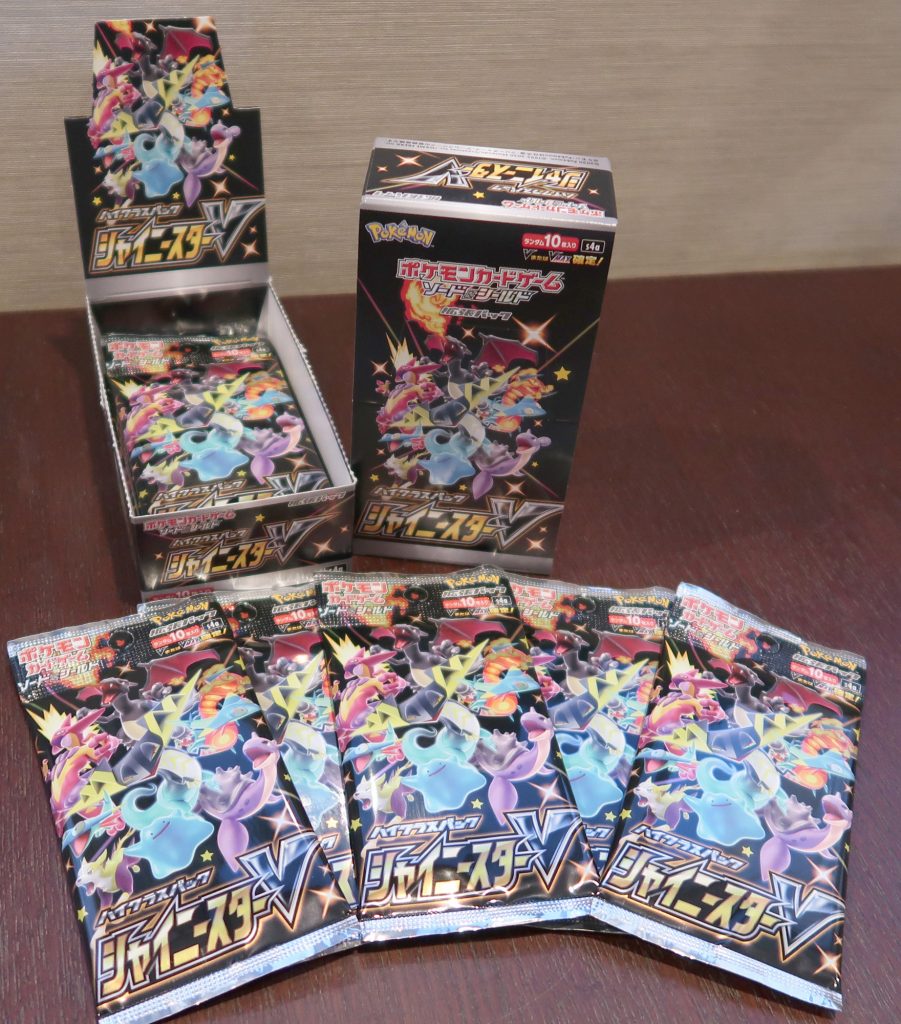 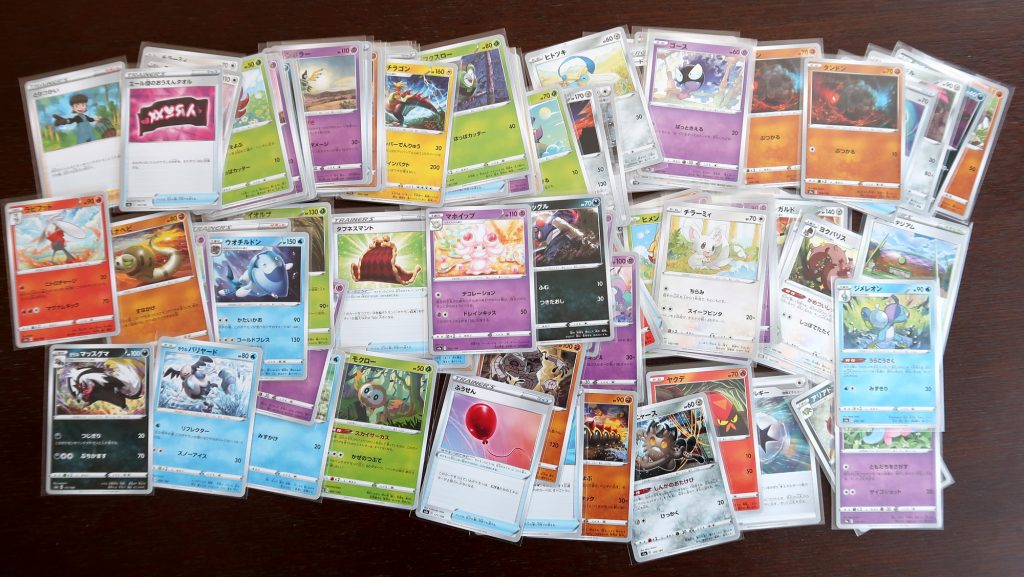 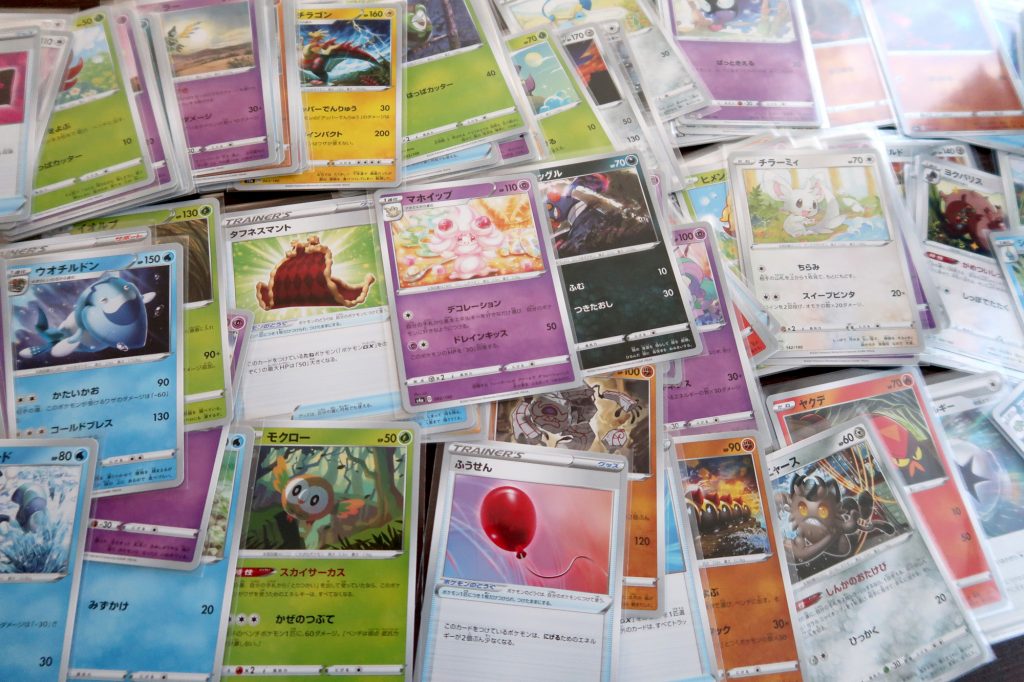 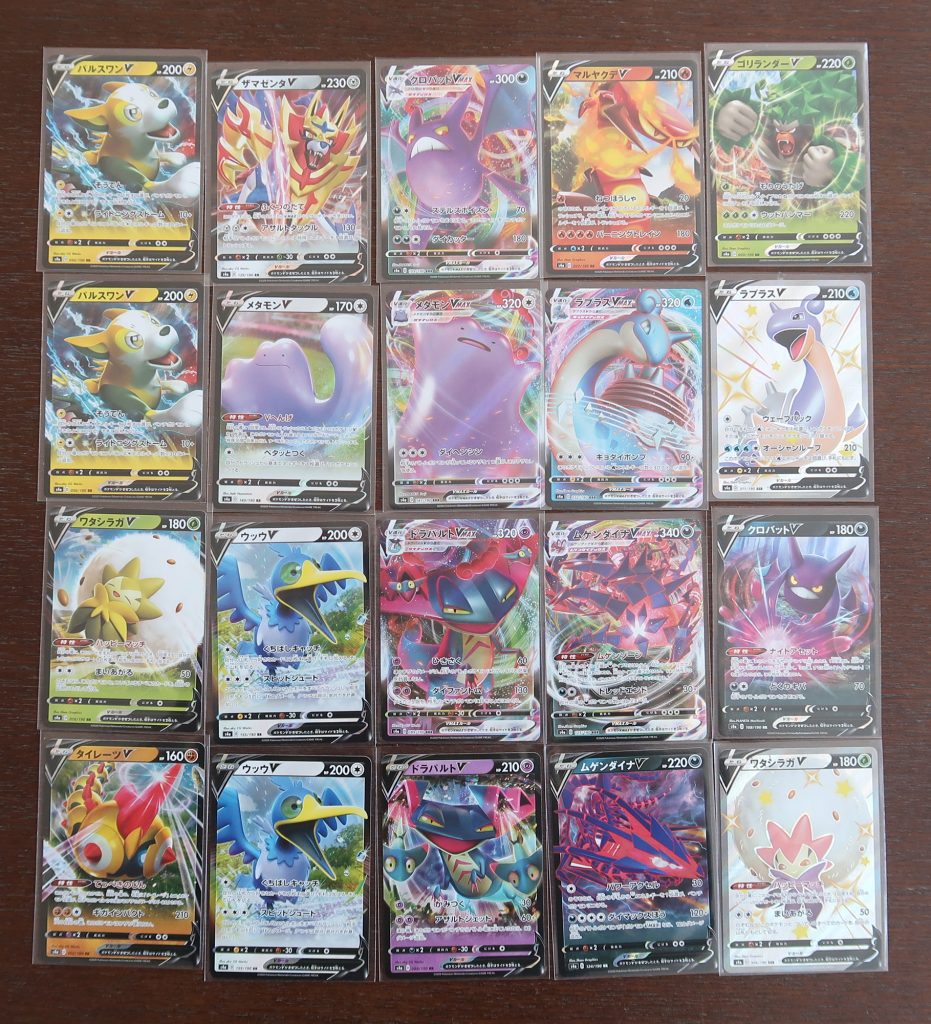 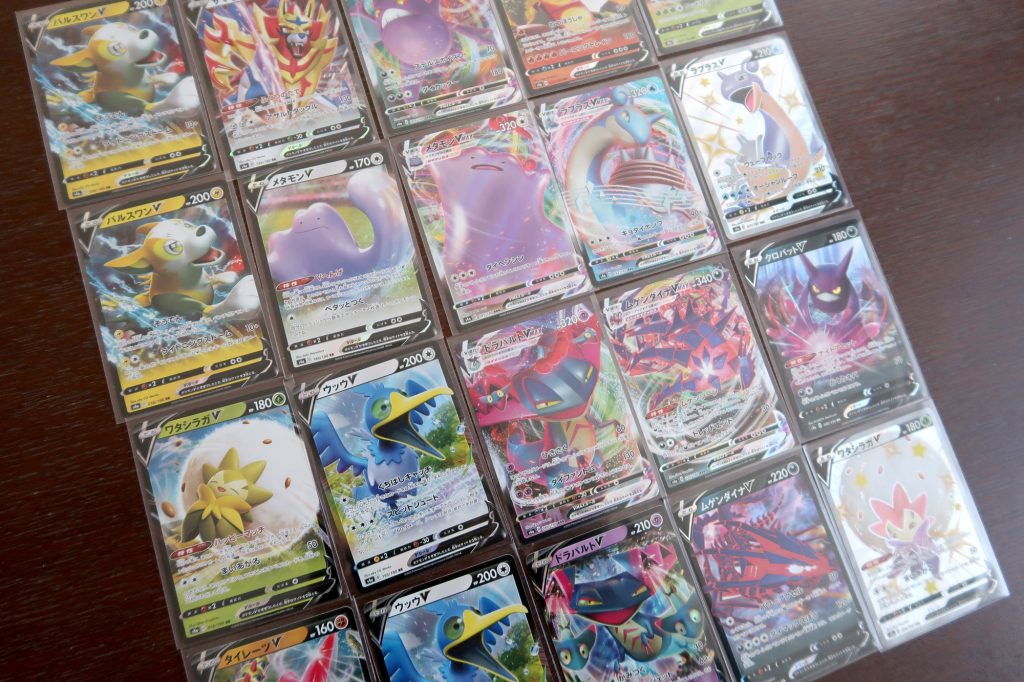 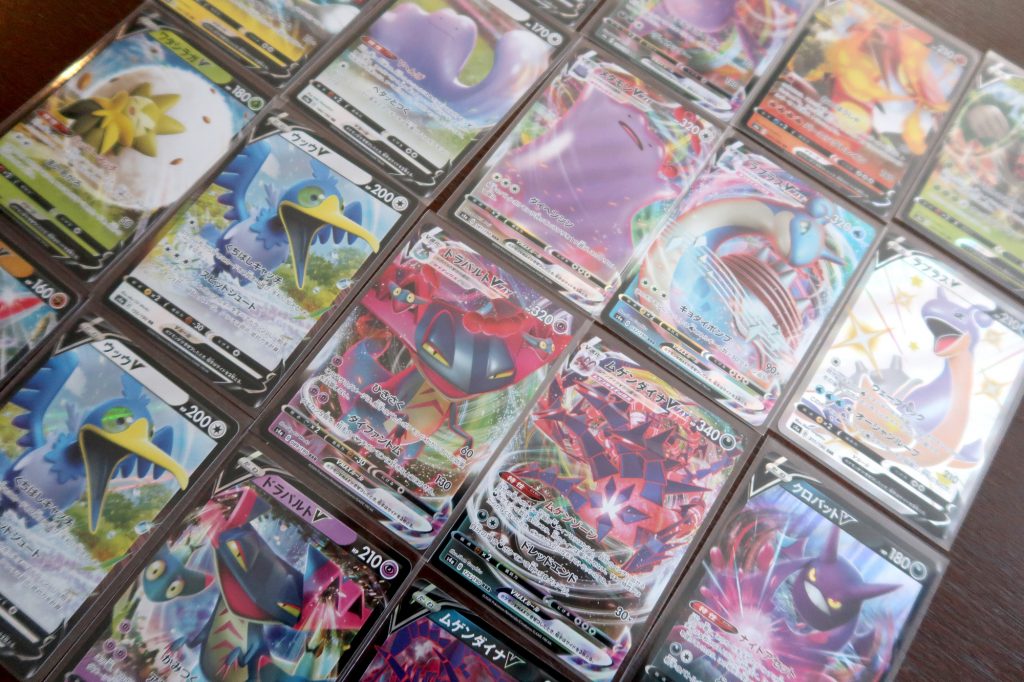 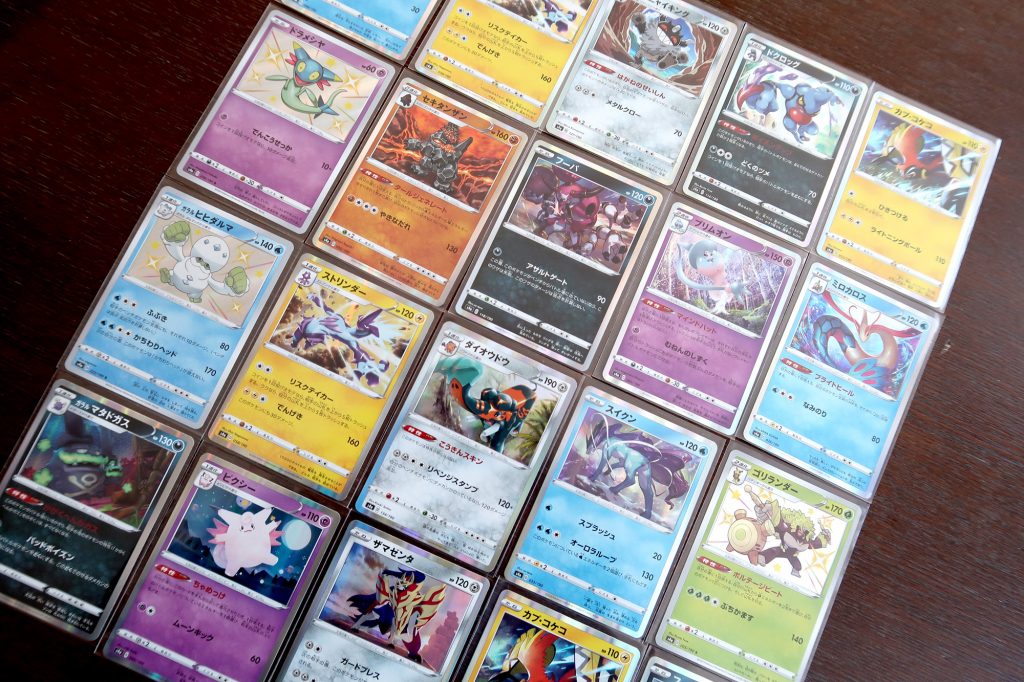 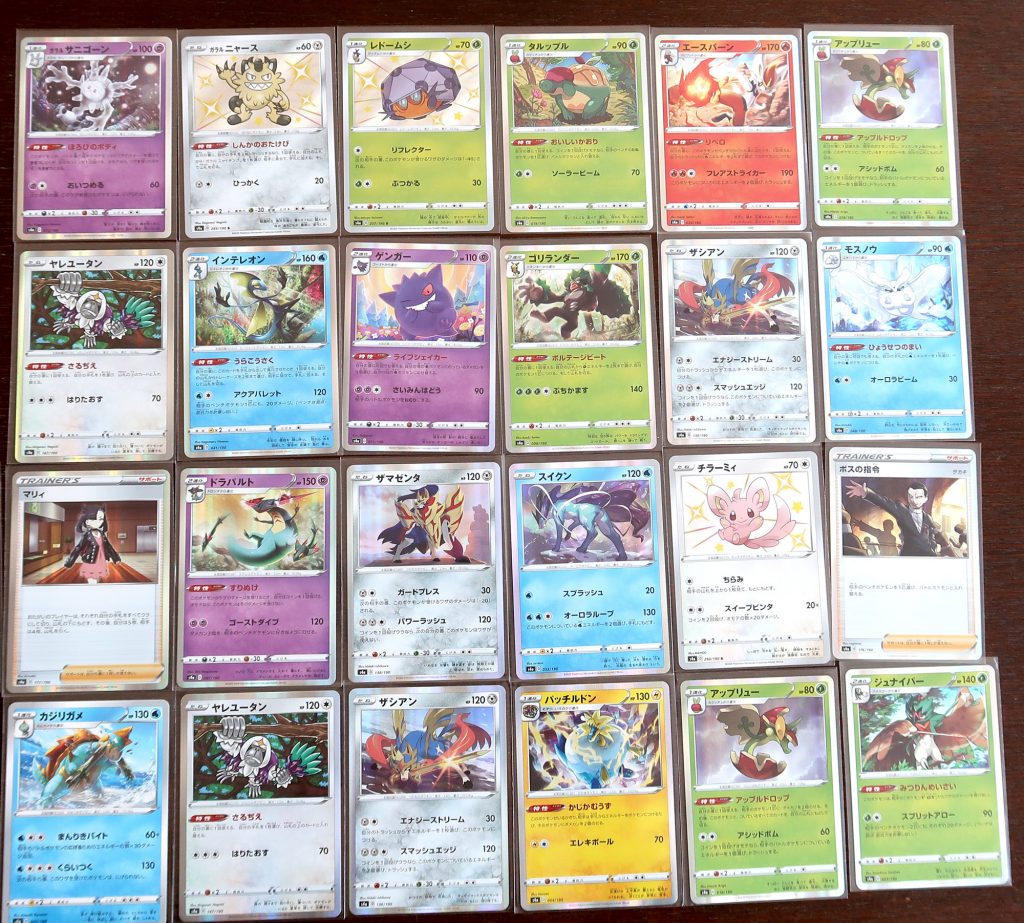 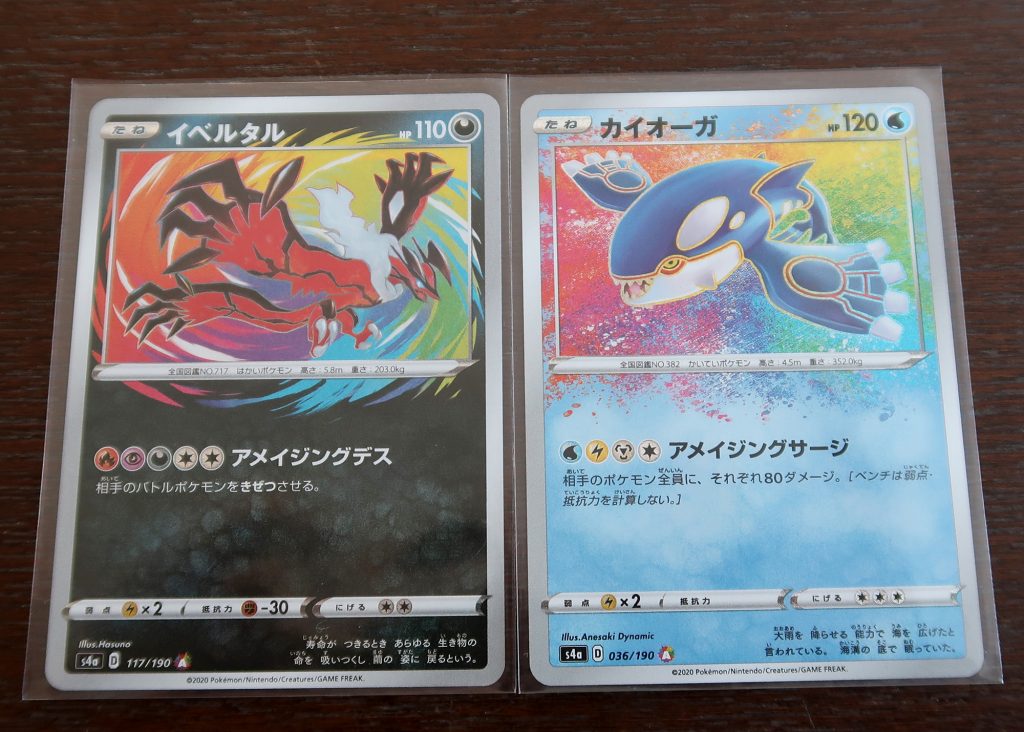 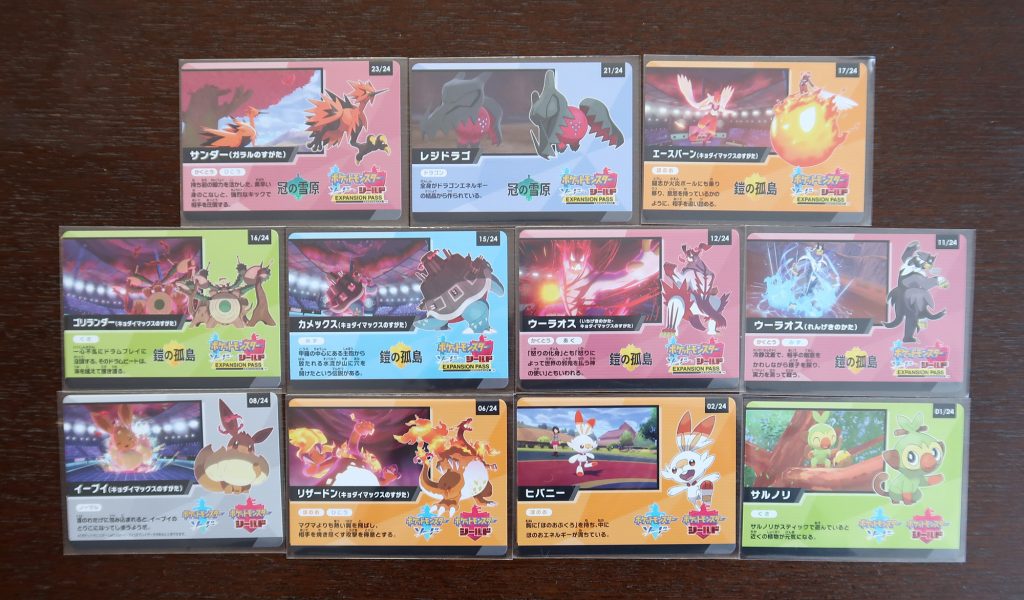 I pre-ordered from the Pokémon Center Official Site and the box was plastered with adorable illustrations of Pikachu and Mantyke! The receipt also featured Pikachu. 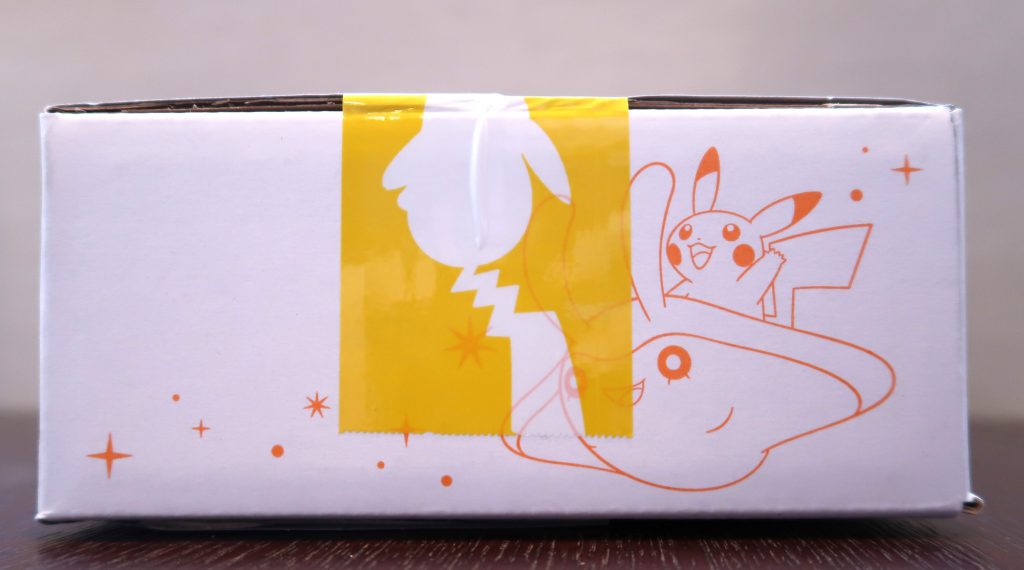 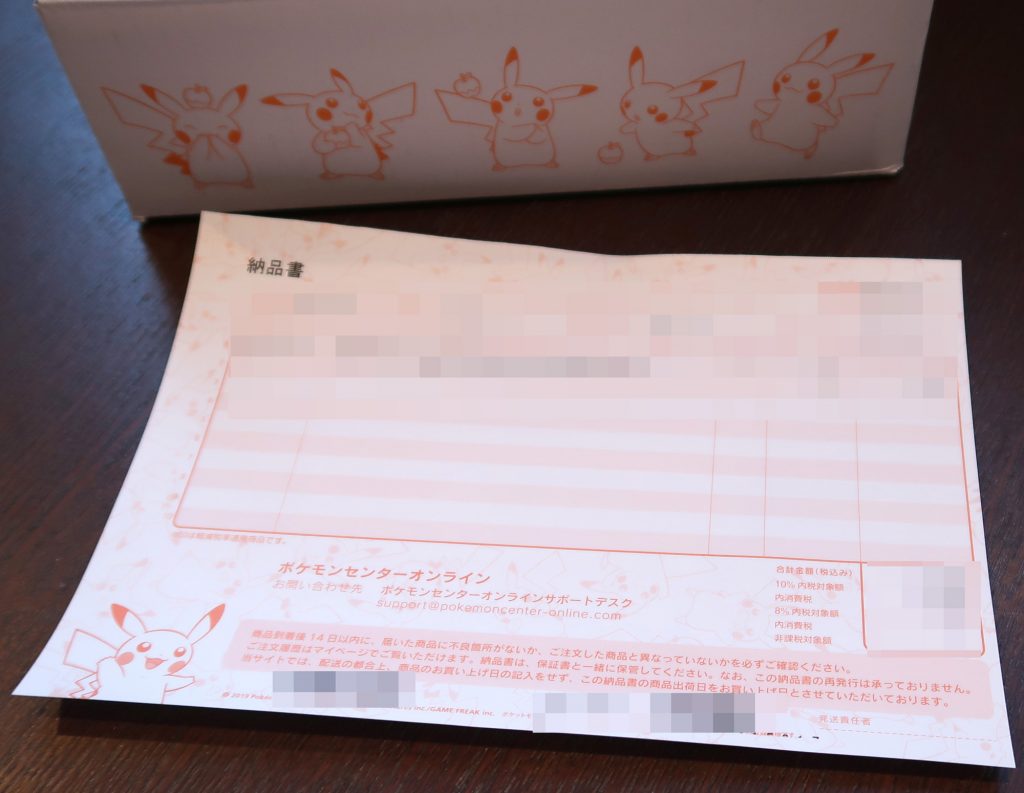 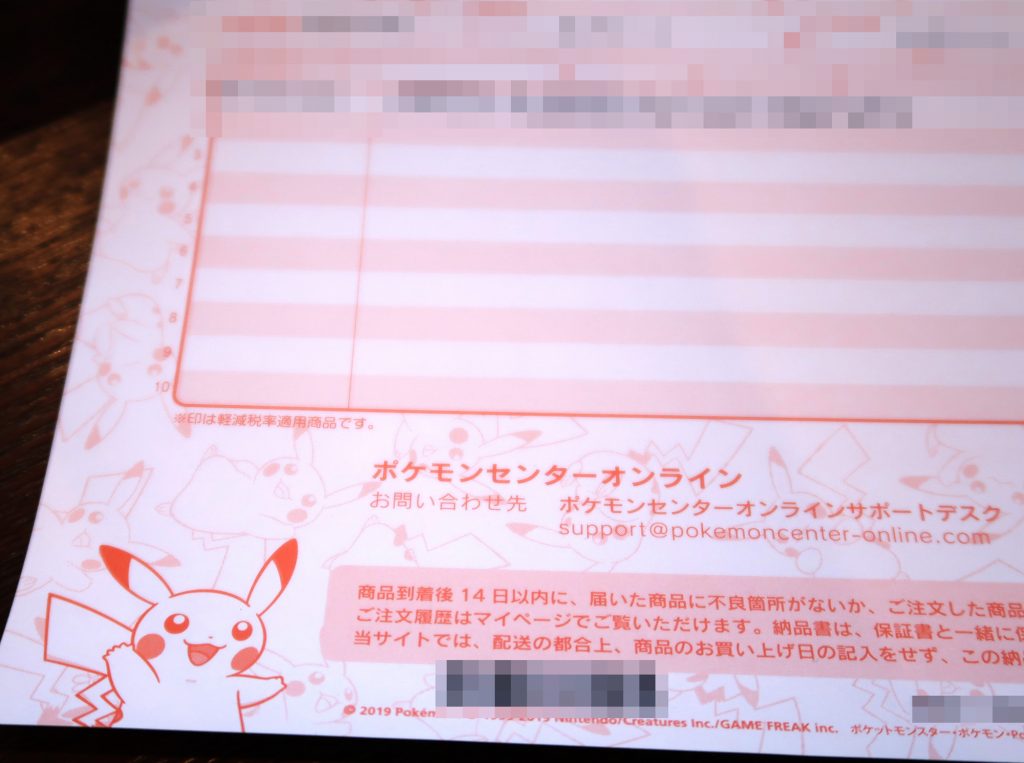 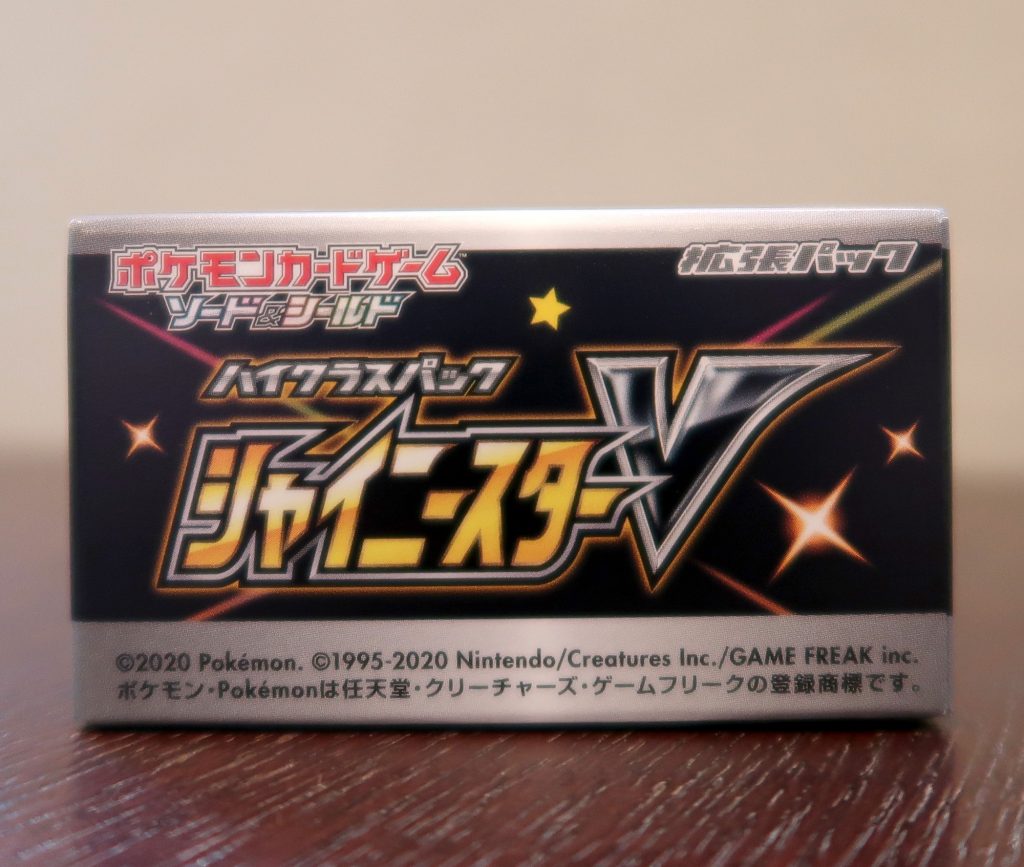 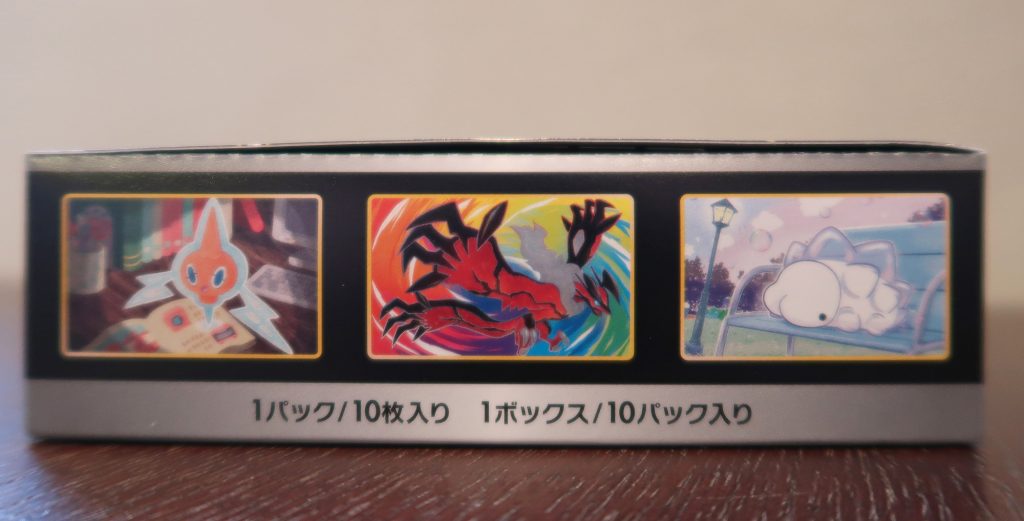 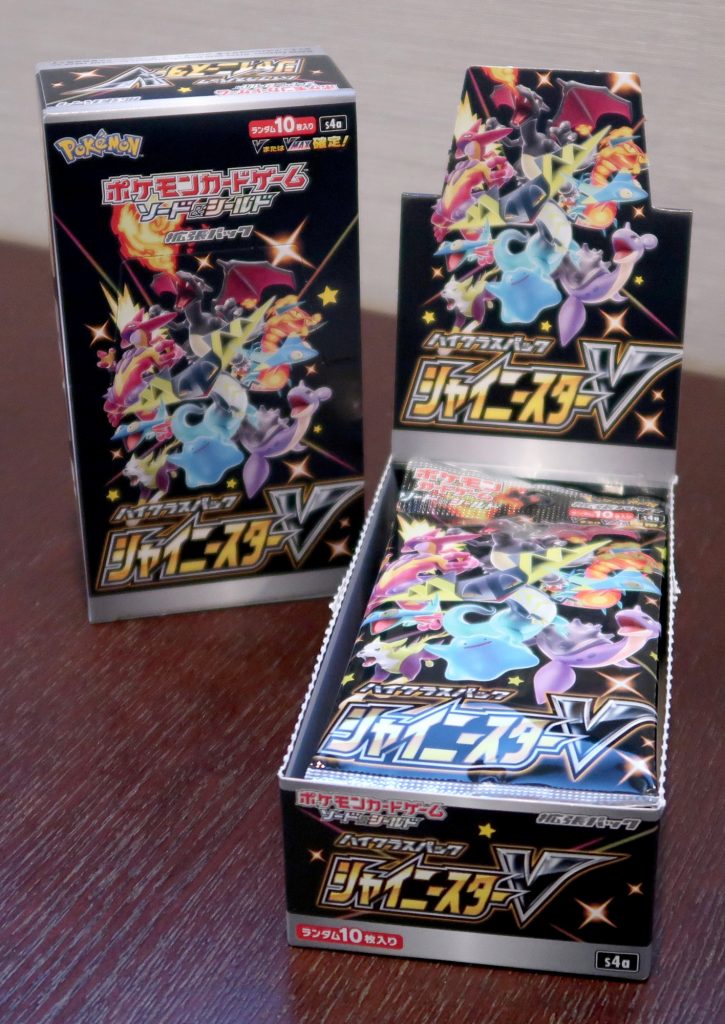