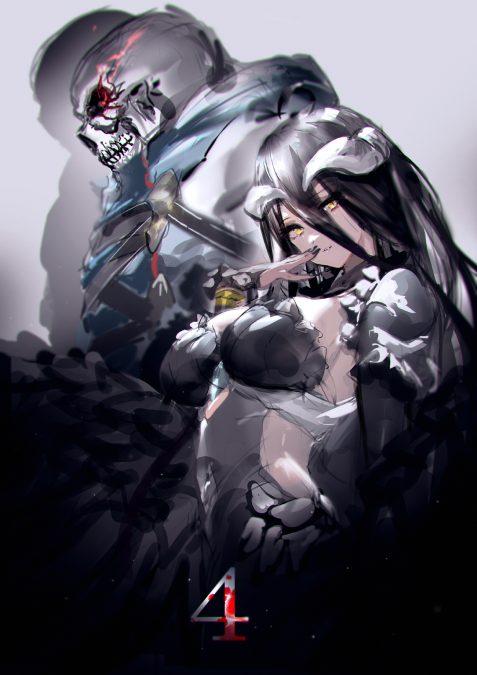 A fourth season and anime movie of Kugane Maruyama and So-bin’s Overlord light novel series has been revealed. The movie will cover the Holy Kingdom Arc of the series. The staff and cast members are returning to reprise their roles for the fourth season.

So-bin, the illustrator of the Overlord light novel series drew the following illustration to celebrate the news: 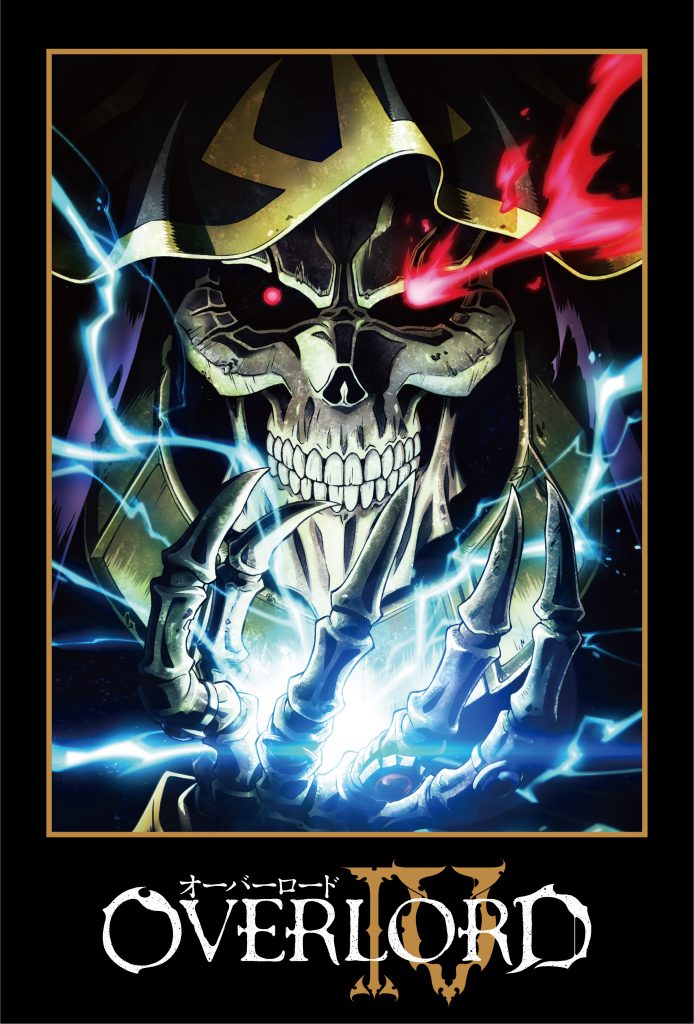 Overlord is a Japanese light novel series written by Kugane Maruyama and illustrated by so-bin. It began serialization online in 2010, before being acquired by Enterbrain. Fourteen volumes have been published since July 30, 2012. The author has stated that he has planned for 17 novels but with enough popularity may continue further. A manga adaptation by Satoshi Ōshio, with art by Hugin Miyama, began serialization in Kadokawa Shoten’s manga magazine Comp Ace from November 26, 2014. Both the light novels and the manga are licensed in North America by Yen Press, with a release date of November 8, 2016.

The anime television series adaptation by Madhouse consists of 3 seasons with 13 episodes each, with the first season airing from July 7 to September 29, 2015. Two compilation anime films recapping the events from the first season were released in Japan on February 25, 2017, and March 11, 2017, respectively. The second season ran from January 9 to April 3, 2018, and the third season ran from July 10 to October 2, 2018. A fourth season and an anime film have been announced. – Wiki

The final hour of the popular virtual reality game Yggdrasil has come. However, Momonga, a powerful wizard and master of the dark guild Ainz Ooal Gown, decides to spend his last few moments in the game as the servers begin to shut down. To his surprise, despite the clock having struck midnight, Momonga is still fully conscious as his character and, moreover, the non-player characters appear to have developed personalities of their own!

Confronted with this abnormal situation, Momonga commands his loyal servants to help him investigate and take control of this new world, with the hopes of figuring out what has caused this development and if there may be others in the same predicament.