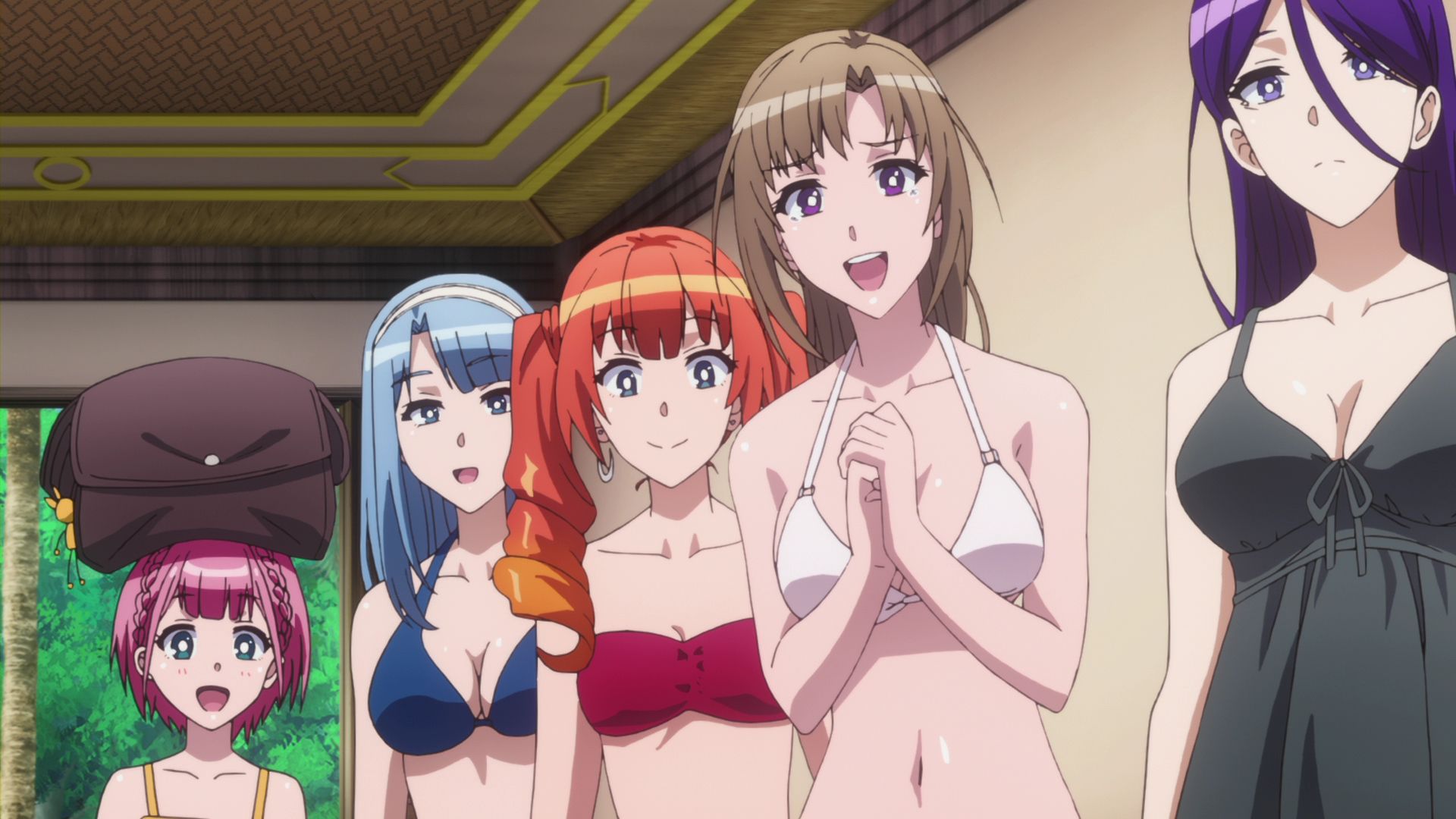 The OVA for the television anime of Dachima Inaka and Pochi Iida’s Do You Love Your Mom and Her Two-Hit Multi-Target Attacks? (Okaasan online) released on March 25 in Japan and today we’re going to take a look at the blu-ray version of the OVA which is a beach episode. You can import the blu-ray from Amazon Japan.

Here’s a look at the Okaasan online OVA package and contents: