Haruhi Suzumiya Receives a New Light Novel Volume after 9 and a Half Years! 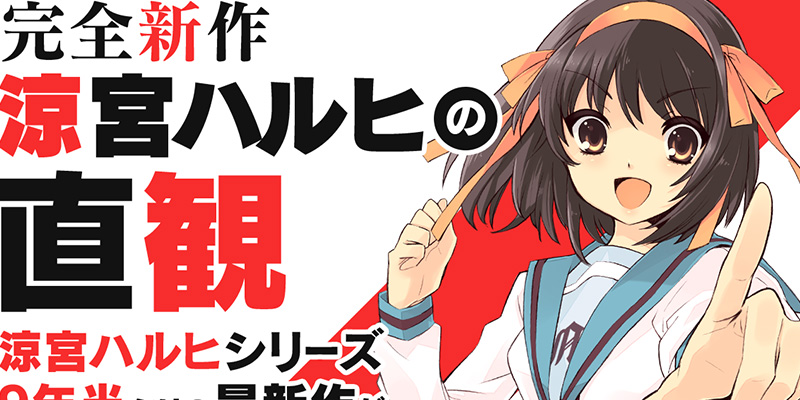 It has been revealed that The Melancholy of Haruhi Suzumiya light novel series written by Nagaru Tanigawa and illustrated by Noizi Ito will receive a new volume for the first time in 9 and a half years. The 12th volume will release on November 25, 2020, in Japan and pre-orders open on September 1, 2020.

The new book will feature the Random Numbers (「あてずっぽナンバーズ」) and Seven Wonders Overtime (「七不思議オーバータイム」) short stories and a new story titled Tsuruya-san’s Challenge (「鶴屋さんの挑戦」). The new story focuses on the SOS Brigade after they receive a mail from Tsuruya-san and it involves them going on a mysterious journey. 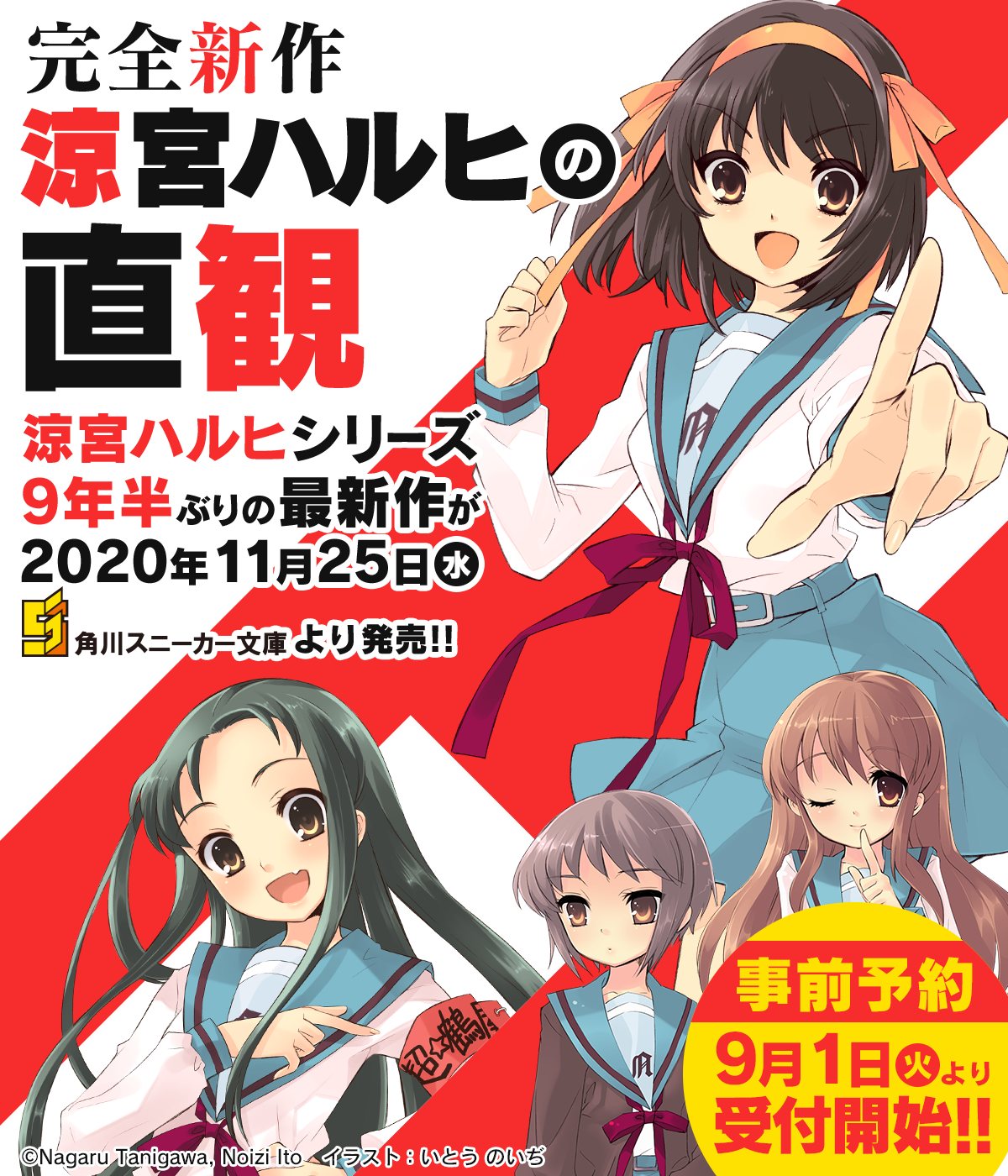 The 12th volume of The Melancholy of Haruhi Suzumiya is available for pre-order on Amazon Japan.