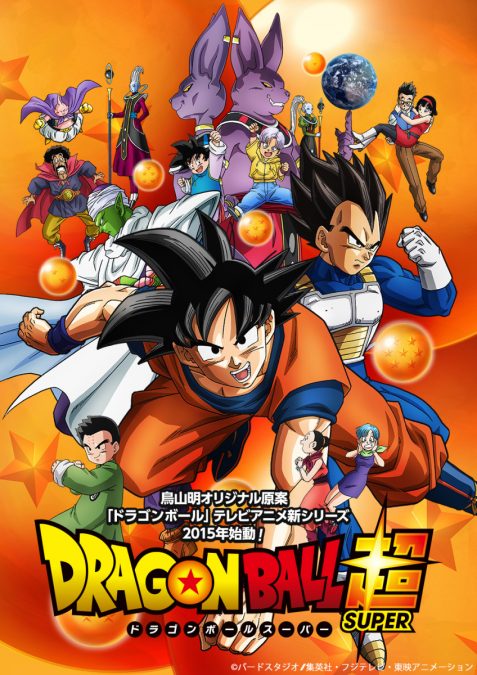 Toei Animation has announced that a new Dragon Ball Super movie is scheduled to premiere in 2022. The official Dragon Ball website has stated that more information will follow at a later date.

Original creator Akira Toriyama will be in charge of the screenplay and character design. Toriyama also shared a message in celebration of the announcement. 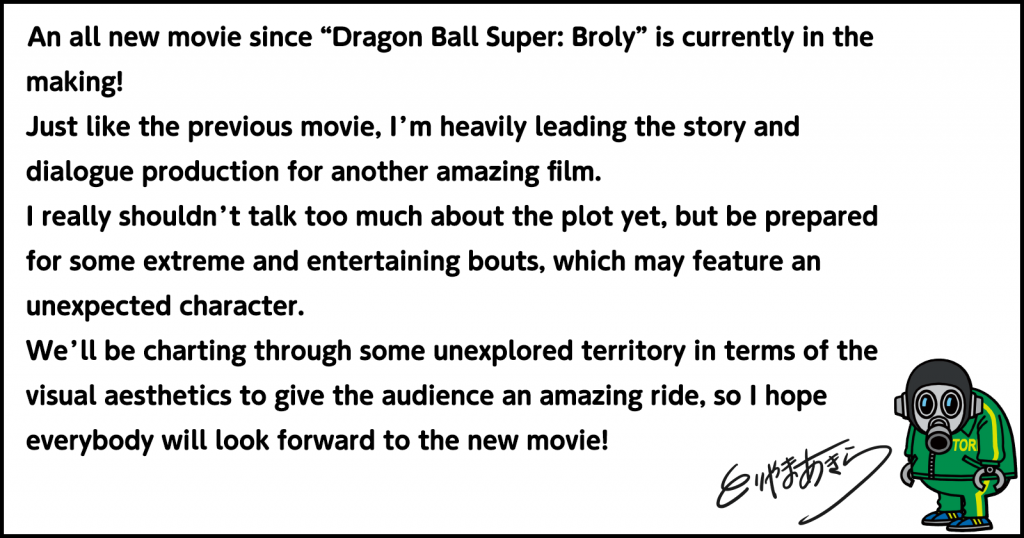 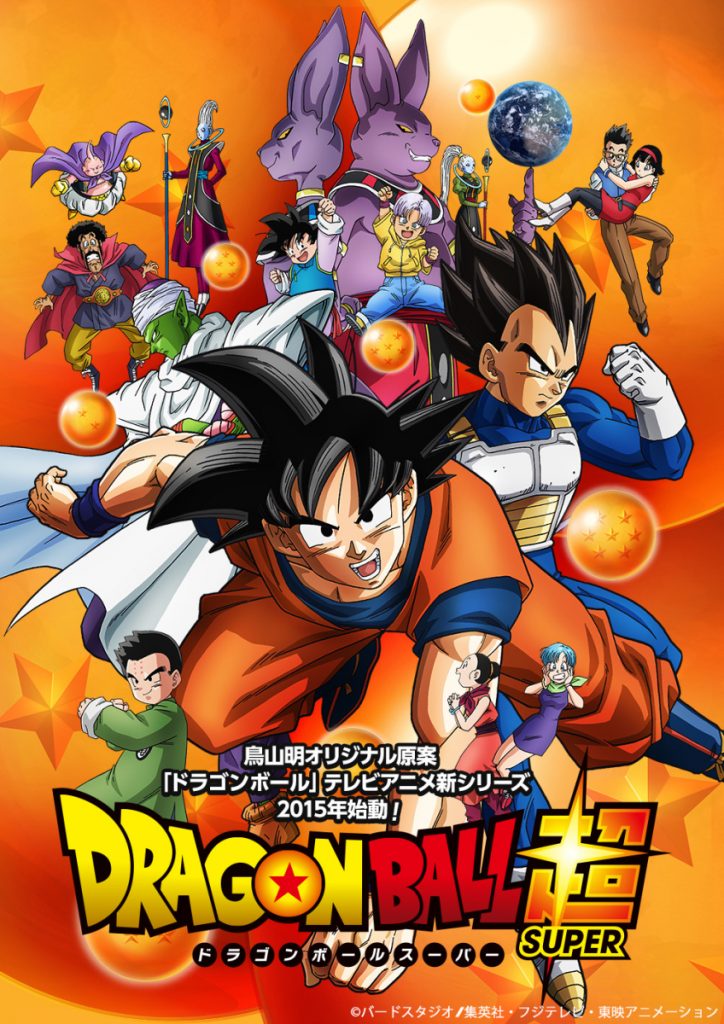 Dragon Ball Super is a Japanese manga and anime series, which serves as a sequel to the original Dragon Ball manga, with its overall plot outline written by franchise creator Akira Toriyama. The manga is illustrated by Toyotarou, with story and editing by Toriyama, and began serialization in Shueisha’s shonen manga magazine V Jump in June 2015. The anime television series was produced by Toei Animation, with individual episodes written by different screenwriters, and aired on Fuji TV from July 2015 to March 2018. A theatrical film installment titled Dragon Ball Super: Broly was released in December 2018 and has since grossed over $122 million worldwide. – Wiki

Seven years after the events of Dragon Ball Z, Earth is at peace, and its people live free from any dangers lurking in the universe. However, this peace is short-lived; a sleeping evil awakens in the dark reaches of the galaxy: Beerus, the ruthless God of Destruction.

Disturbed by a prophecy that he will be defeated by a “Super Saiyan God,” Beerus and his angelic attendant Whis start searching the universe for this mysterious being. Before long, they reach Earth where they encounter Gokuu Son, one of the planet’s mightiest warriors, and his similarly powerful friends.