The official website for the upcoming Lupin III: Part 6 anime series has revealed that the TV anime will air from October 2021. The series will commemorate the original anime’s 50th anniversary and the website revealed the first trailer and a new visual. 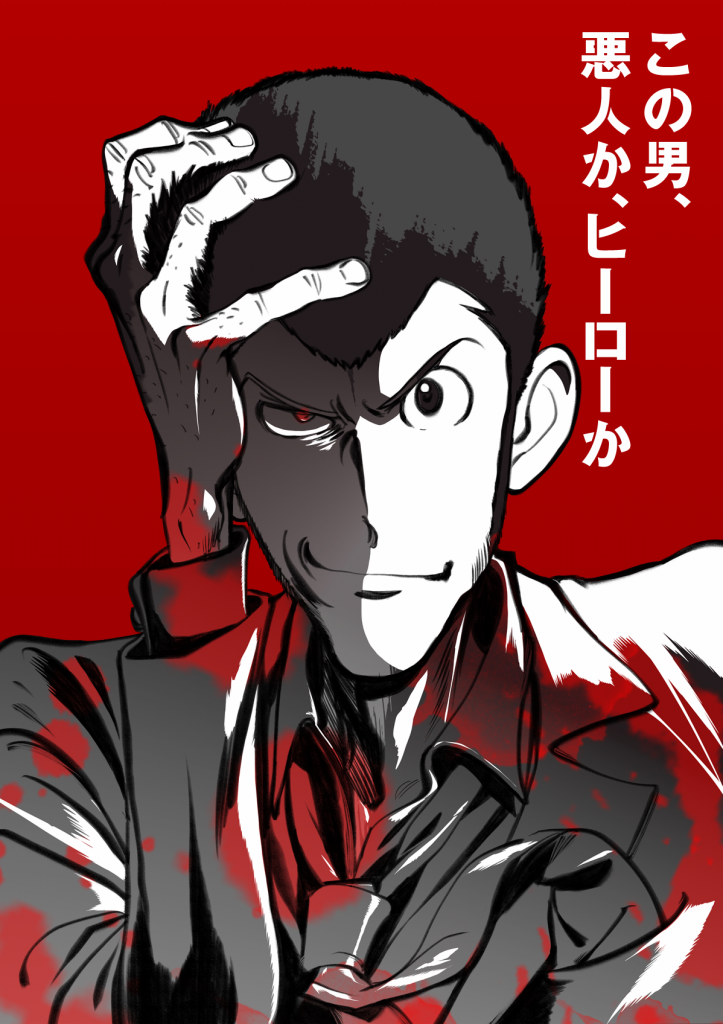 Lupin III, also written as Lupin the Third, Lupin the 3rd, or Lupin the IIIrd, is a Japanese manga series written and illustrated by the late Monkey Punch. It follows the escapades of master thief Arsène Lupin III, the grandson of Arsène Lupin, the gentleman thief of Maurice Leblanc’s series of novels. Over fifty years after its creation, Lupin III remains popular, and has received several theatrical anime films and series.

Arsène Lupin III is the grandson of world-famous thief Arsène Lupin, and he’s living up to his grandfather’s memory as a high-profile thief himself. Due to his infamy, Lupin III attracts the attention of the persistent Inspector Zenigata of the ICPO, as well as rival criminals. Lupin III’s criminal lifestyle even seeps into his love life. The main woman in Lupin III’s world is femme fatale Fujiko Mine, who Lupin III can never tell is working with or against him. Follow Lupin and his gunman partner Daisuke Jigen on their quest to own the world－or at least the valuable bits!