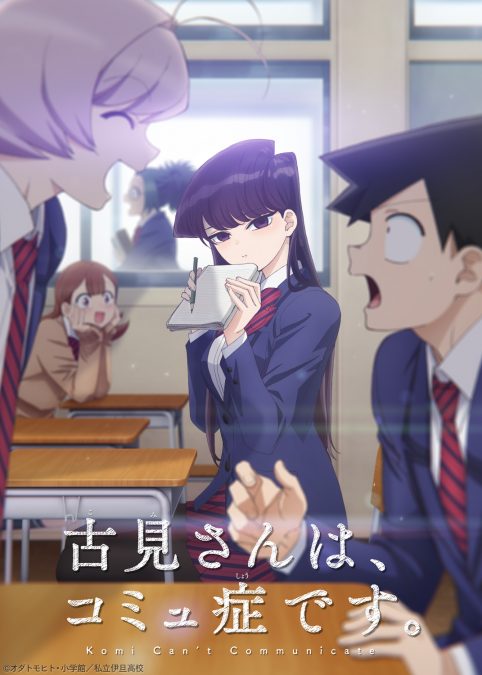 The official website for Tomohito Oda’s Komi Can’t Communicate (Komi-san wa, Comyushou desu.) manga series has revealed that an anime adaptation has been green-lit and is scheduled to air from October 2021. 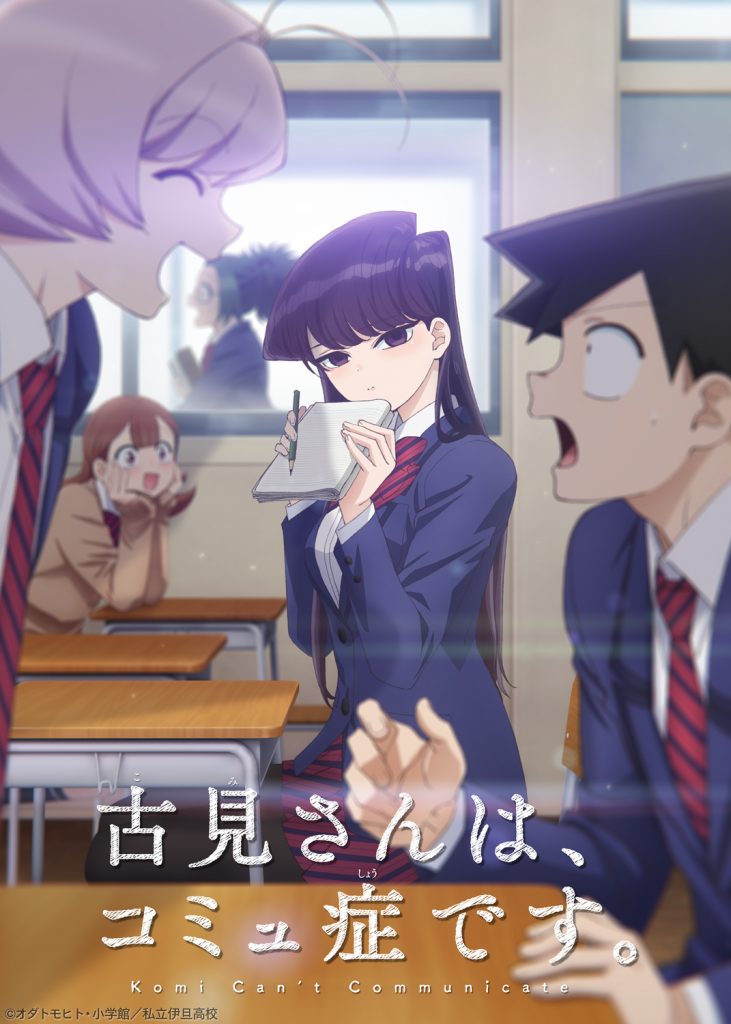 Komi Can’t Communicate (Komi-san wa, Comyushou desu.) is a Japanese manga series written and illustrated by Tomohito Oda. It has been serialized in Shogakukan’s Weekly Shonen Sunday since May 2016, with its chapters collected in twenty tankobon volumes as of February 2021. The series has been licensed for English release in North America by Viz Media, with the first volume being published in June 2019.

It’s Shouko Komi’s first day at the prestigious Itan Private High School, and she has already risen to the status of the school’s Madonna. With long black hair and a tall, graceful appearance, she captures the attention of anyone who comes across her. There’s just one problem though—despite her popularity, Shouko is terrible at communicating with others.

Hitohito Tadano is your average high school boy. With his life motto of “read the situation and make sure to stay away from trouble,” he quickly finds that sitting next to Shouko has made him the enemy of everyone in his class! One day, knocked out by accident, Hitohito later wakes up to the sound of Shouko’s “meow.” He lies that he heard nothing, causing Shouko to run away. But before she can escape, Hitohito surmises that Shouko is not able to talk to others easily—in fact, she has never been able to make a single friend. Hitohito resolves to help Shouko with her goal of making one hundred friends so that she can overcome her communication disorder.