Jujutsu Kaisen Anime Film Revealed and Slated for This Winter 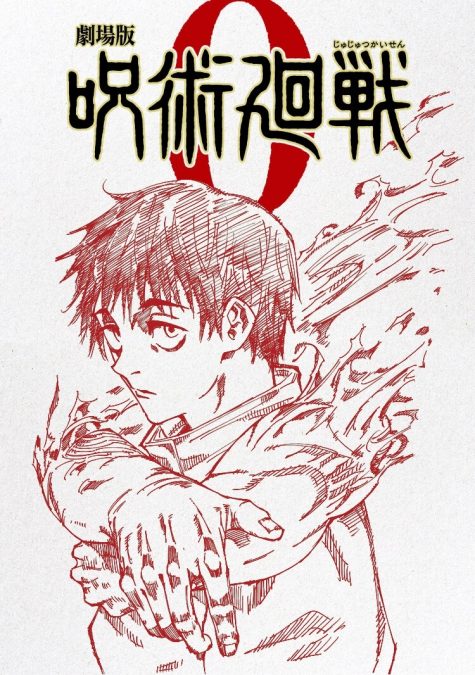 At the end of the 24th and final episode of the Jujutsu Kaisen anime series, it was revealed with an announcement that a film titled Jujutsu Kaisen 0 Movie based on the Jujutsu Kaisen 0: Tokyo Toritsu Jujutsu Koutou Senmon Gakkou manga is slated to premiere in winter 2021. MAPPA will return to produce the film while Toho will be in charge of distribution.

The Jujutsu Kaisen 0: Tokyo Toritsu Jujutsu Koutou Senmon Gakkou manga is the prototype serialization of Jujutsu Kaisen. The story remains canon to the main series and it features a different central cast. Character designs used in this prototype were later altered in the main series; for instance, Toge Inumaki’s initial design was later used for Jujutsu Kaisen‘s main protagonist Yuuji Itadori, while Toge underwent a redesign. 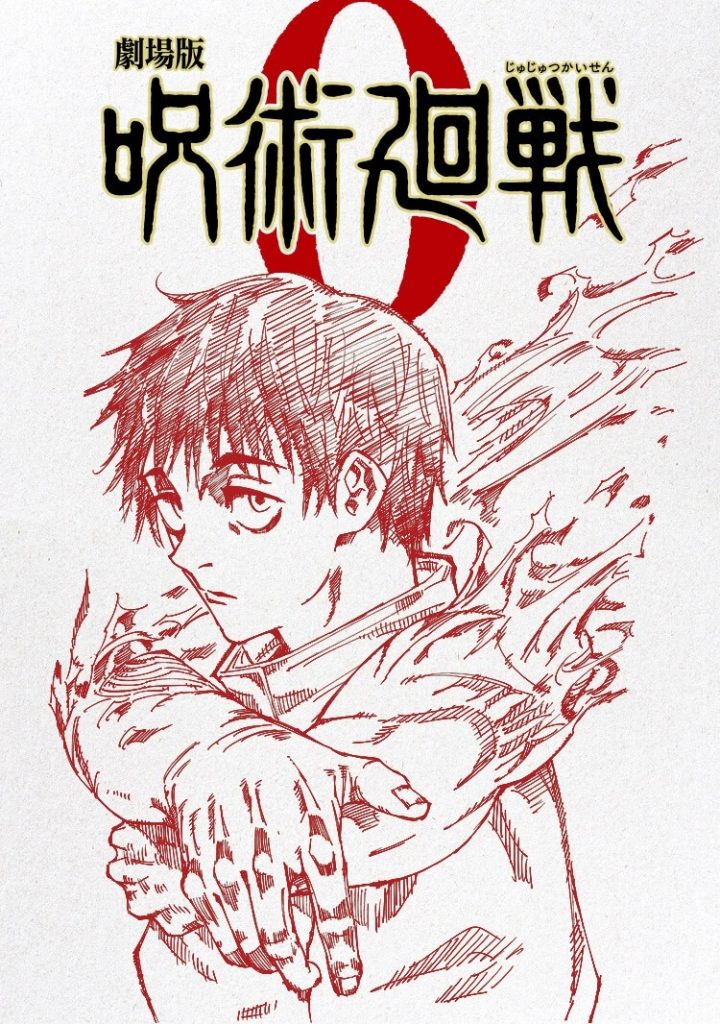 Jujutsu Kaisen (Sorcery Fight) is a Japanese manga series written and illustrated by Gege Akutami, serialized in Shueisha’s Weekly Shonen Jump since March 2018. The individual chapters of Jujutsu Kaisen are collected and published by Shueisha, with fifteen tankobon volumes released as of March 2021. The story follows high school student Yuji Itadori as he joins a secret organization of Jujutsu Sorcerers in order to kill a powerful Curse named Ryomen Sukuna, of whom Yuji becomes the host. The series is a sequel to a four-chapter monthly series in Jump GIGA called Tokyo Metropolitan Curse Technical School, which was published from April to July 2017, and was later released under the title Jujutsu Kaisen 0 in December 2018.

Jujutsu Kaisen is licensed for English-language release in North America by Viz Media and publishes the manga in print since December 2019. Shueisha publishes the series in English on the Manga Plus app and website. Two light novels written by Ballad Kitaguni have been released under the Jump J-Books imprint in May 2019 and January 2020, respectively. A 24-episode anime television series adaptation produced by MAPPA aired on MBS from October 2020 to March 2021. The anime is licensed by Crunchyroll for streaming outside of Asia, which premiered an English dub in November 2020. The original soundtrack of the anime will be released in April 2021. An anime film adaptation of Tokyo Metropolitan Curse Technical School, titled Jujutsu Kaisen 0 the Movie, is set to premiere in winter 2021.

As of March 2021, the Jujutsu Kaisen manga had over 36 million copies in circulation, including digital versions, making it one of the best-selling manga series of all time. – Wiki

Idly indulging in baseless paranormal activities with the Occult Club, high schooler Yuuji Itadori spends his days at either the clubroom or the hospital, where he visits his bedridden grandfather. However, this leisurely lifestyle soon takes a turn for the strange when he unknowingly encounters a cursed item. Triggering a chain of supernatural occurrences, Yuuji finds himself suddenly thrust into the world of Curses—dreadful beings formed from human malice and negativity—after swallowing the said item, revealed to be a finger belonging to the demon Sukuna Ryoumen, the “King of Curses.”

Yuuji experiences first-hand the threat these Curses pose to society as he discovers his own newfound powers. Introduced to the Tokyo Metropolitan Jujutsu Technical High School, he begins to walk down a path from which he cannot return—the path of a Jujutsu sorcerer.