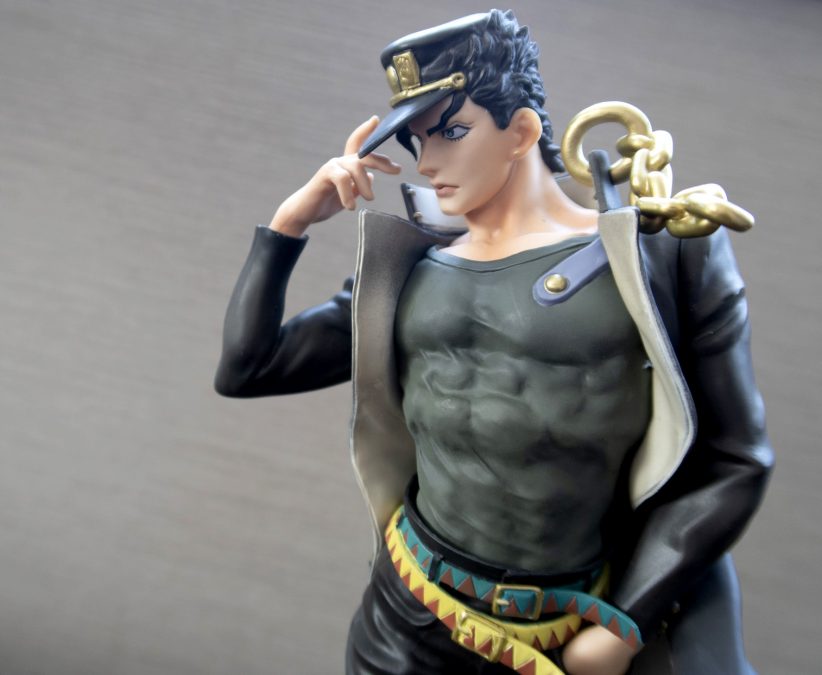 Each lottery ticket costs 850 yen and the prizes are only obtainable through Ichiban Kuji, so they’re very limited!

I was shocked to find out that my local Don Quixote was selling them.

I tried my luck twice at first and got a Prize C (Jotaro Kujo Figure) and Prize H (Towel). I felt lucky so I tried another two times only to receive two Prize H (Towel).

Here’s a look at the prizes I got: 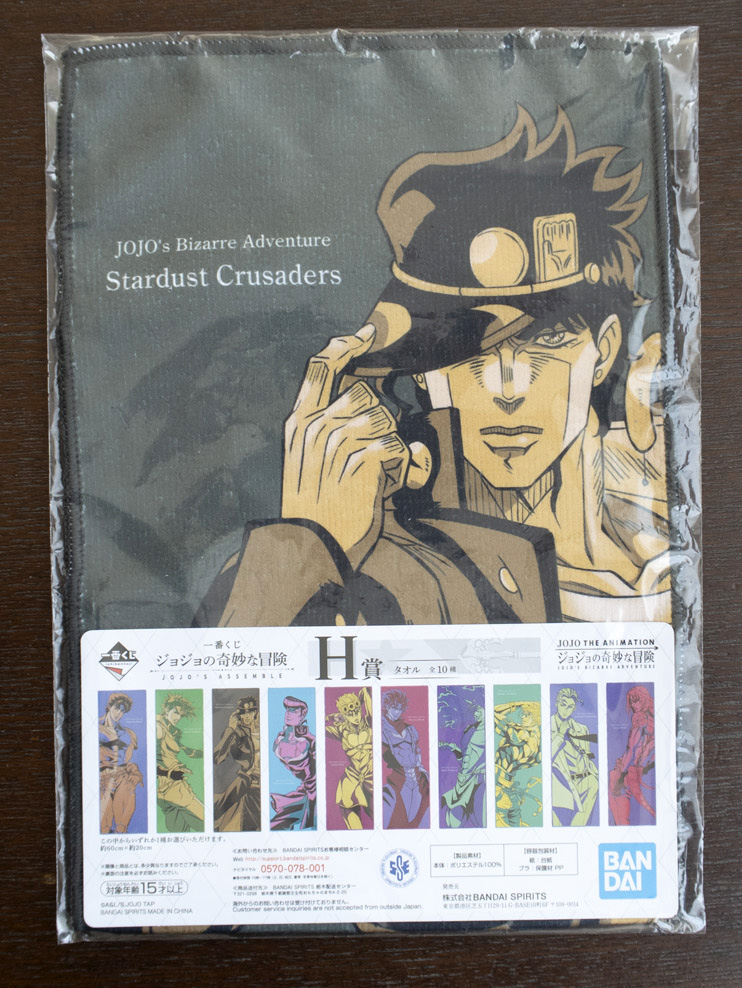 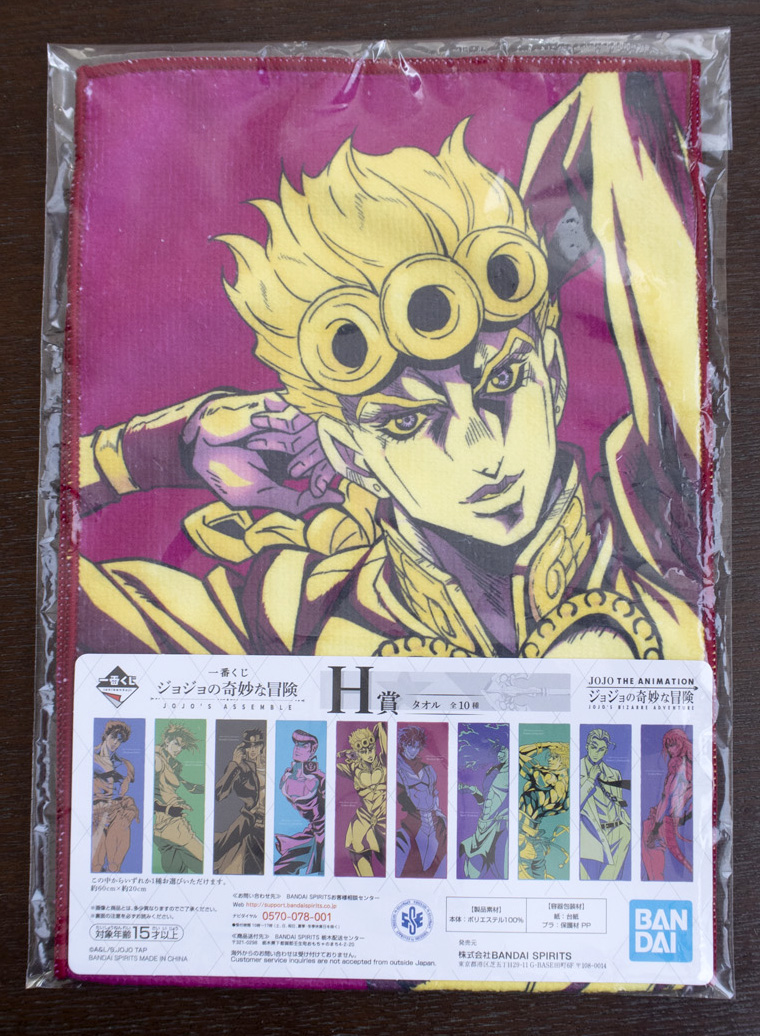 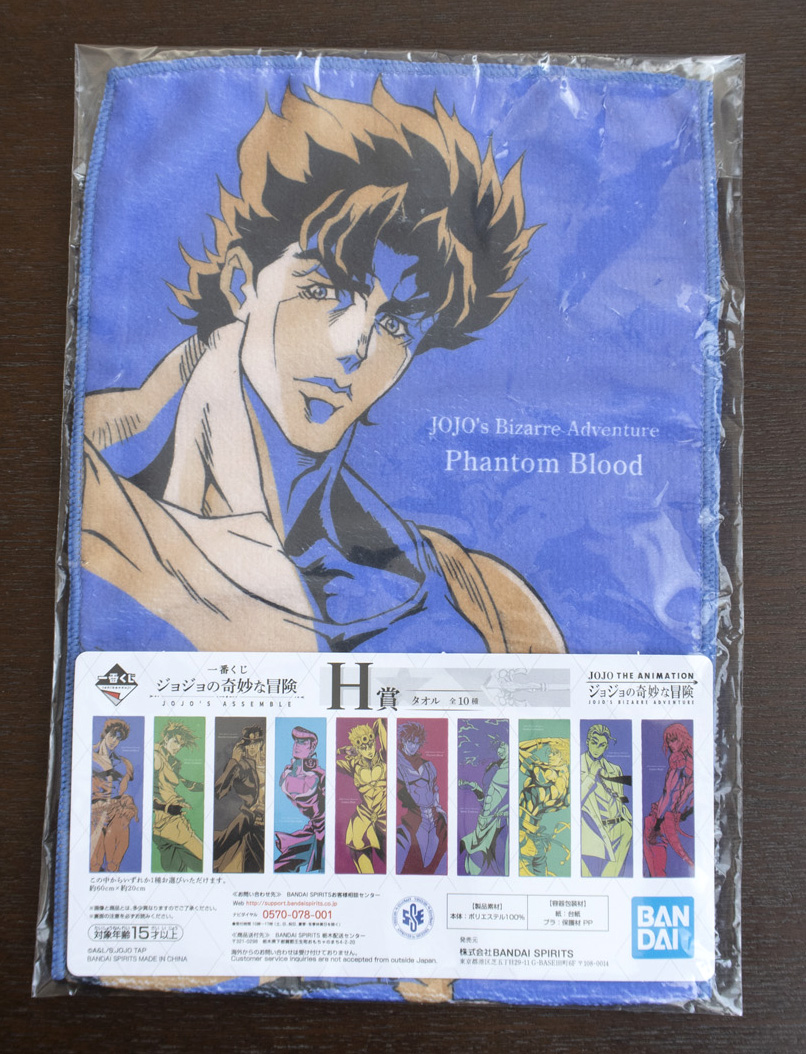 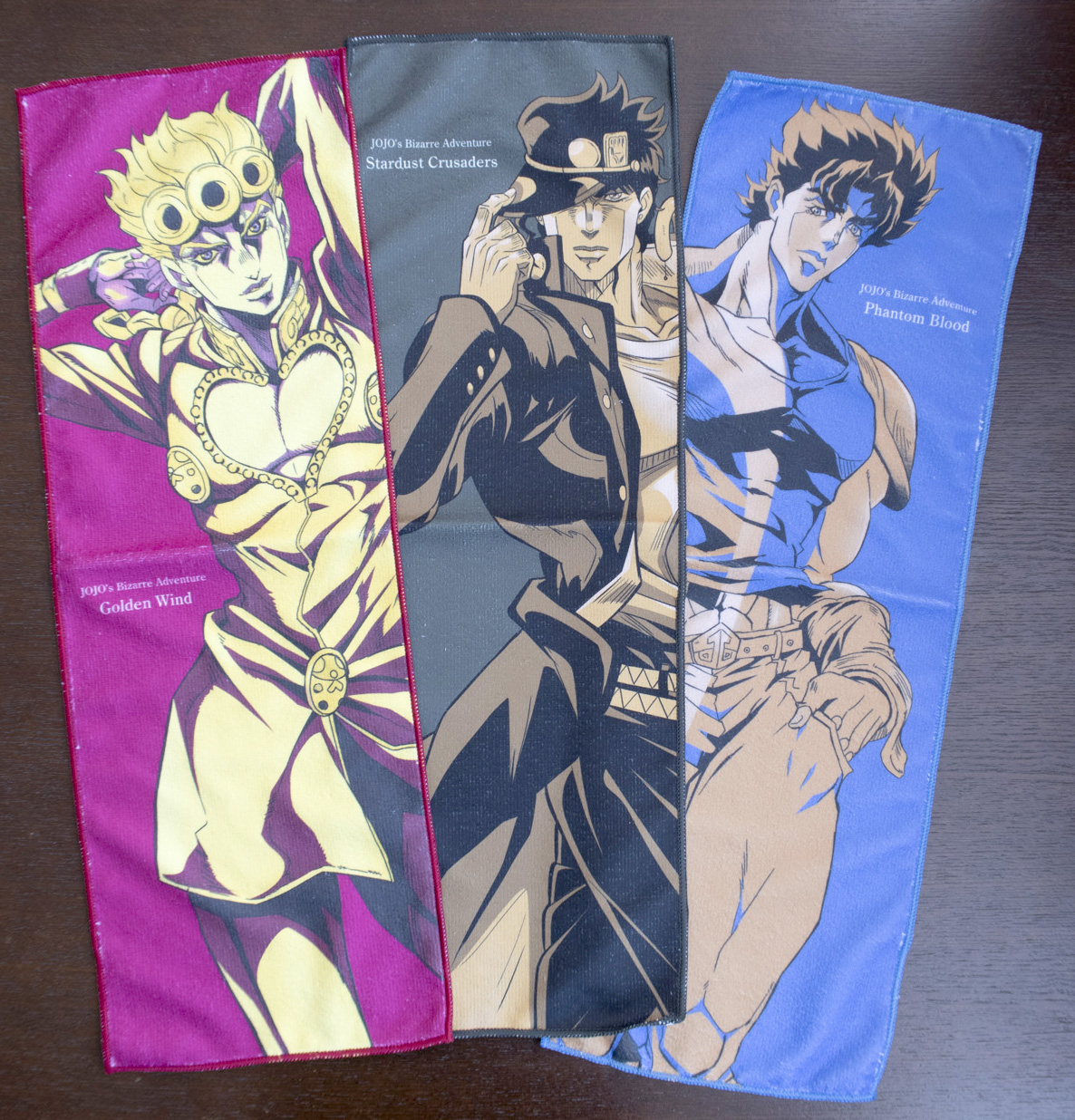 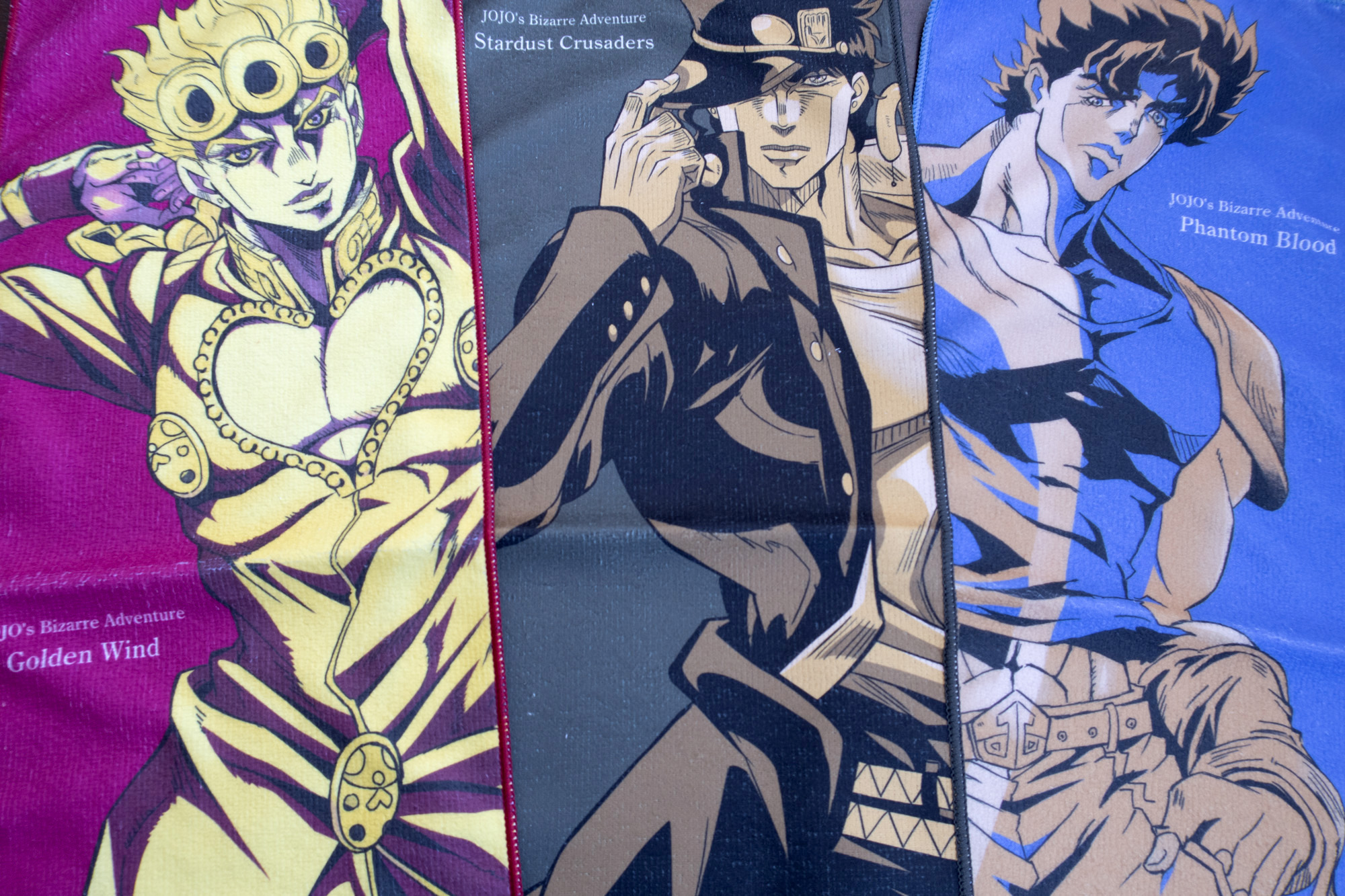 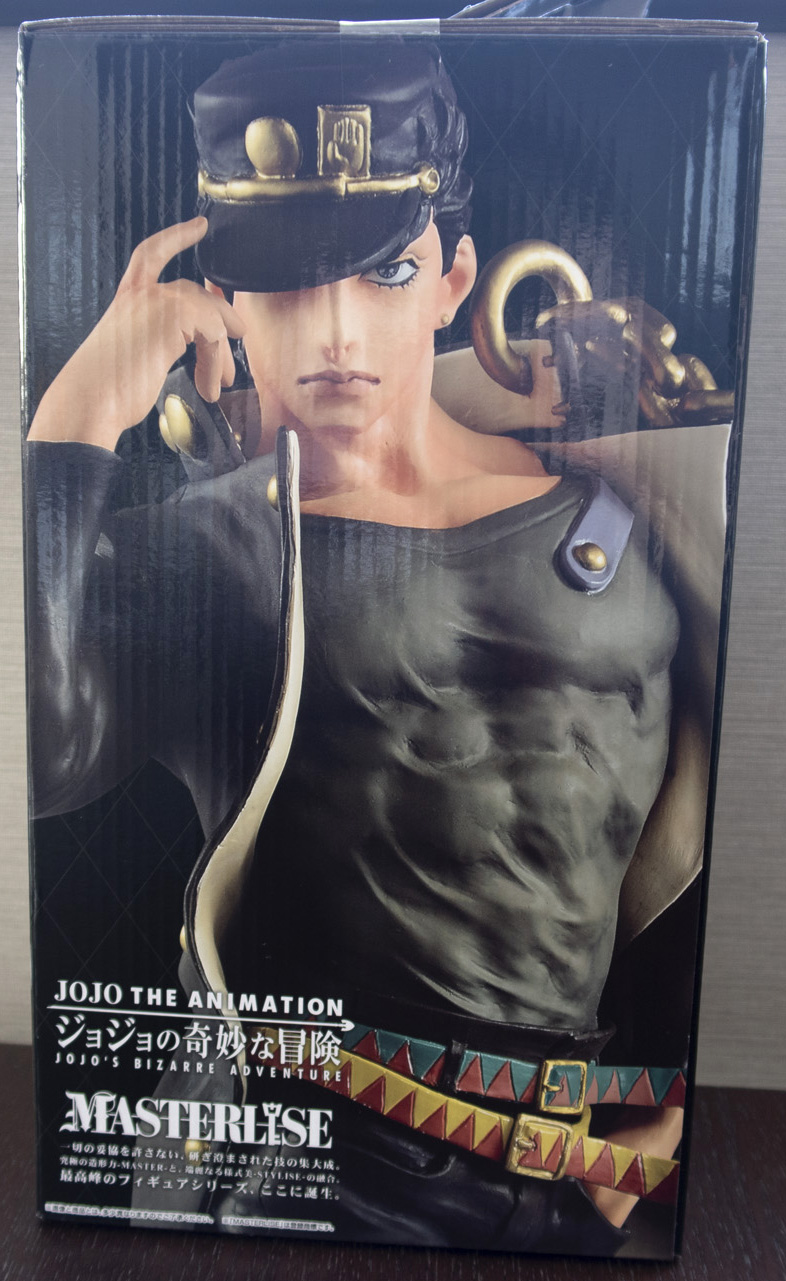 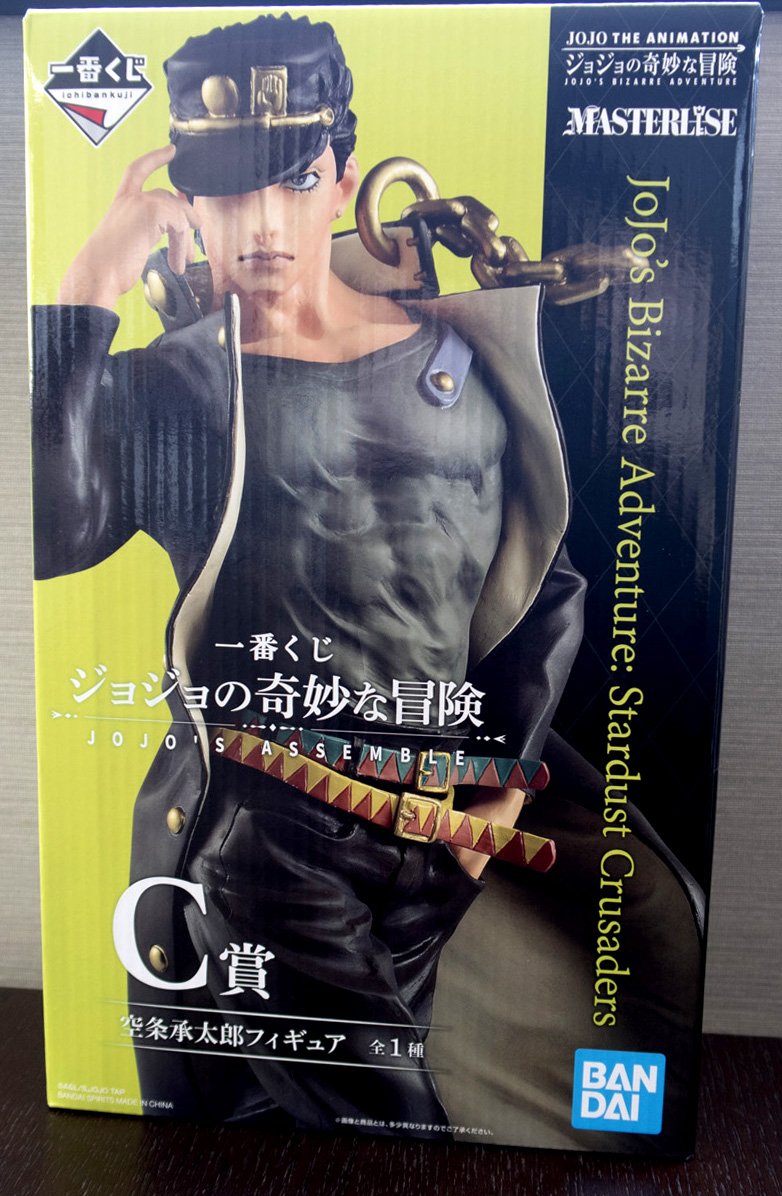 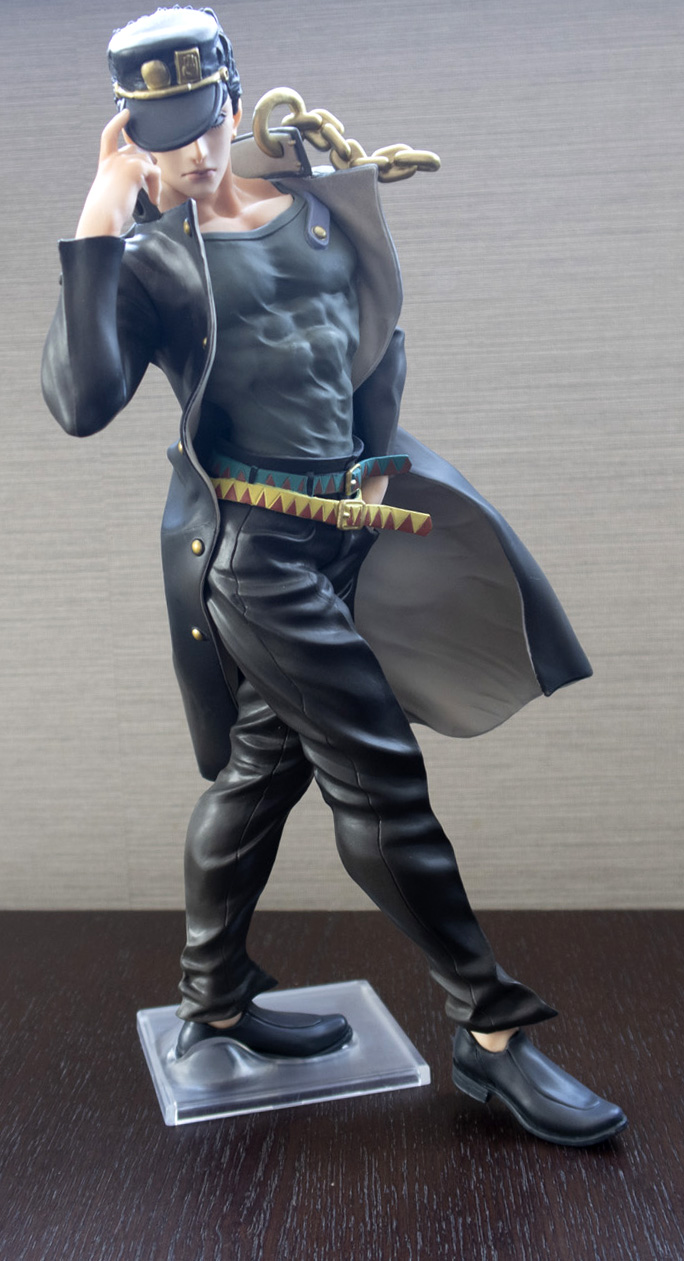 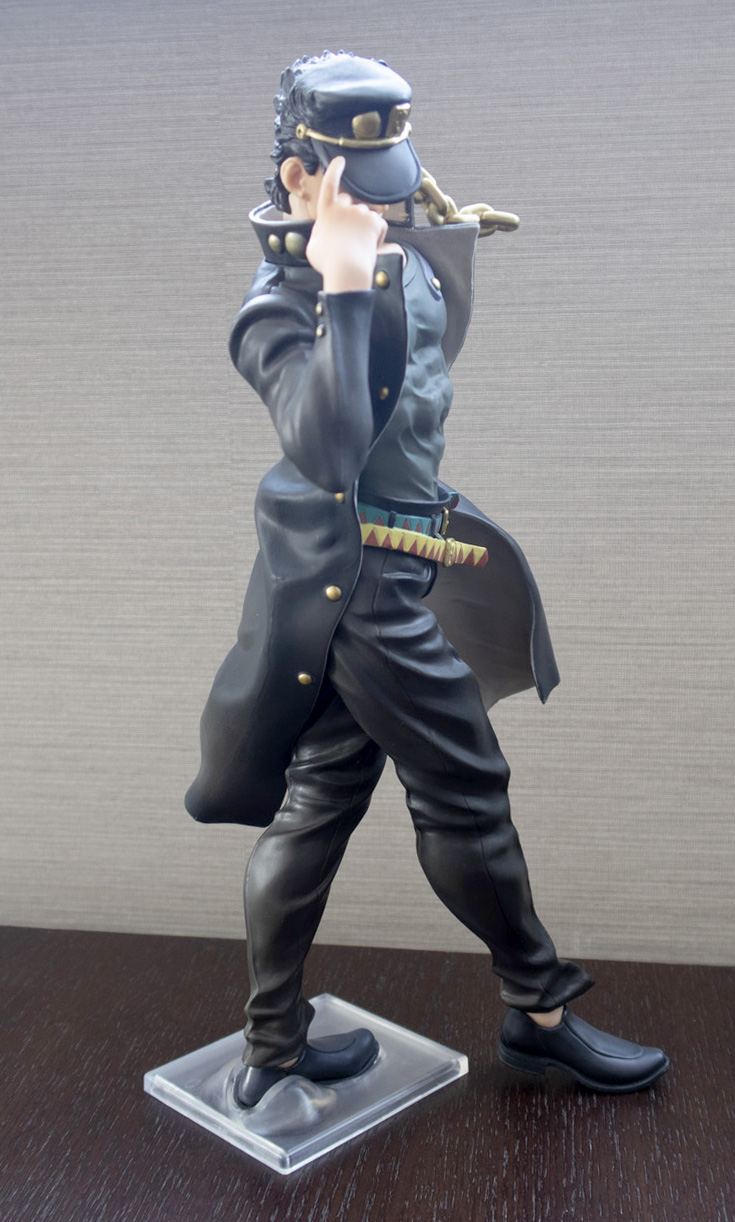 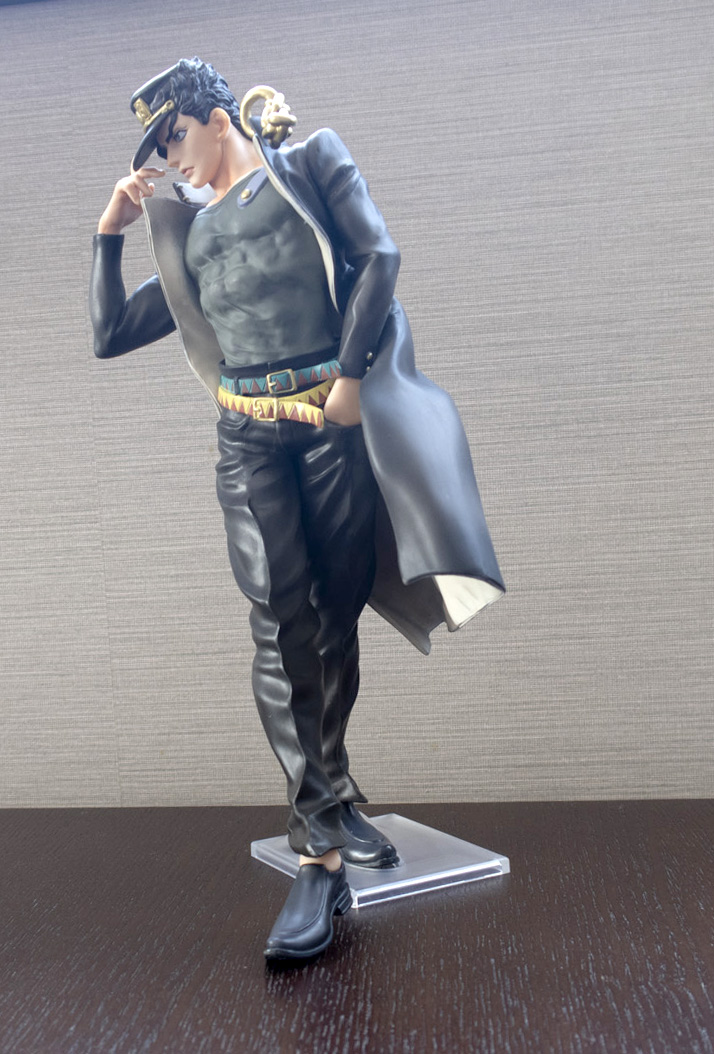 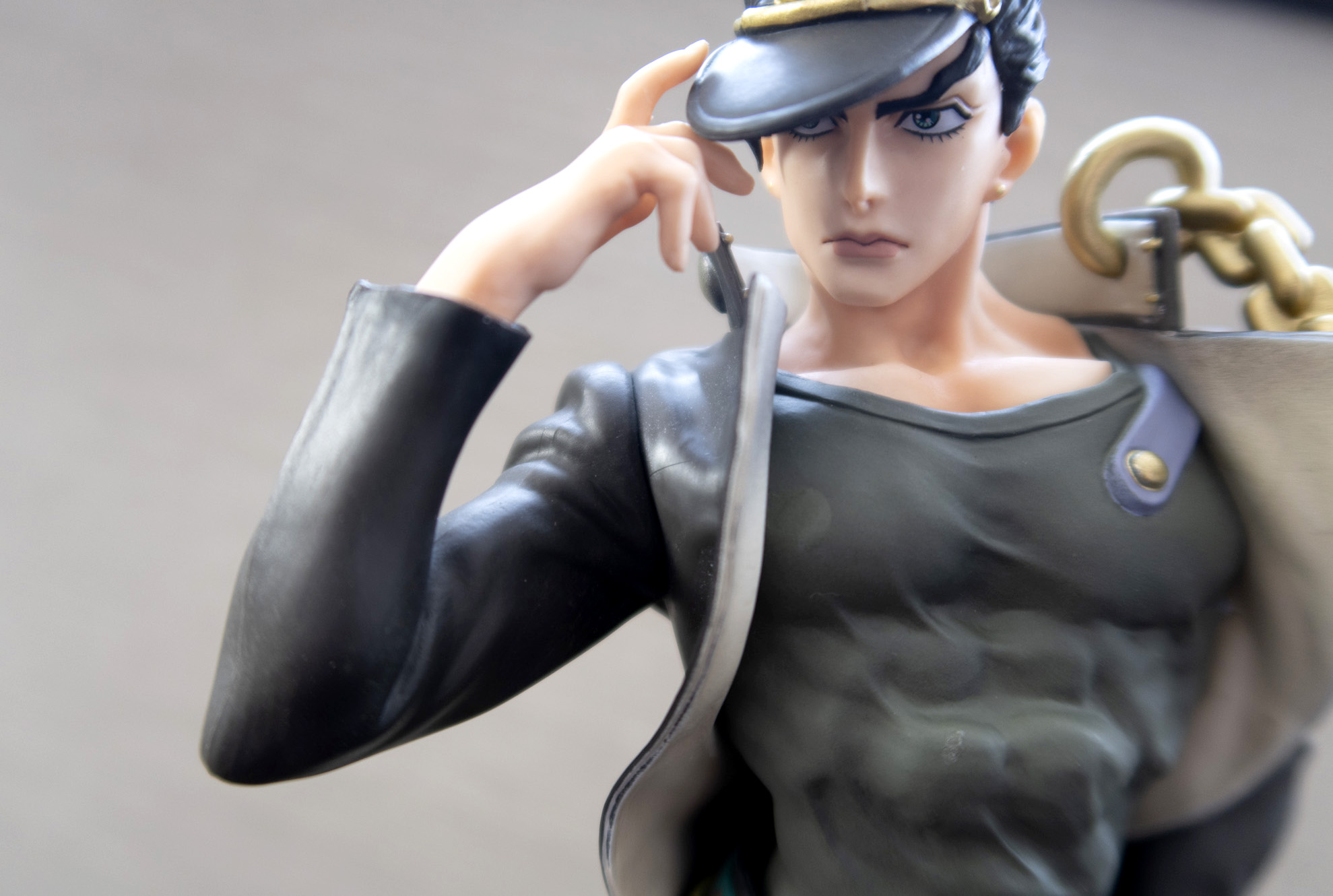 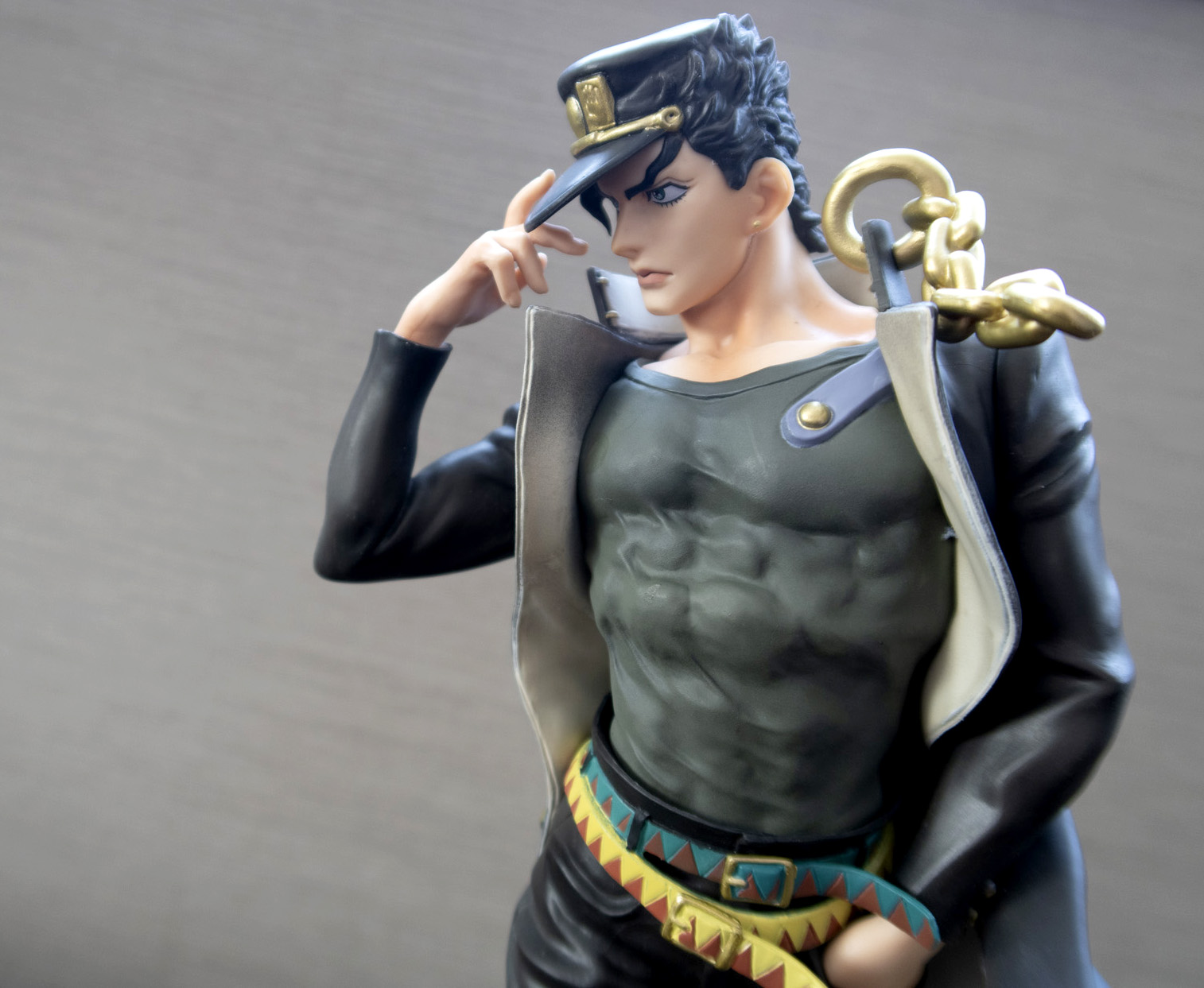 Thanks to Collabo Cafe and Ichiban Kuji, here’s a closer look at all the prizes featured in the JoJo’s Assemble ichiban kuji:

If you happen to buy the last ticket, you automatically win the Last One prize which is a figure of Jotaro Kujo. 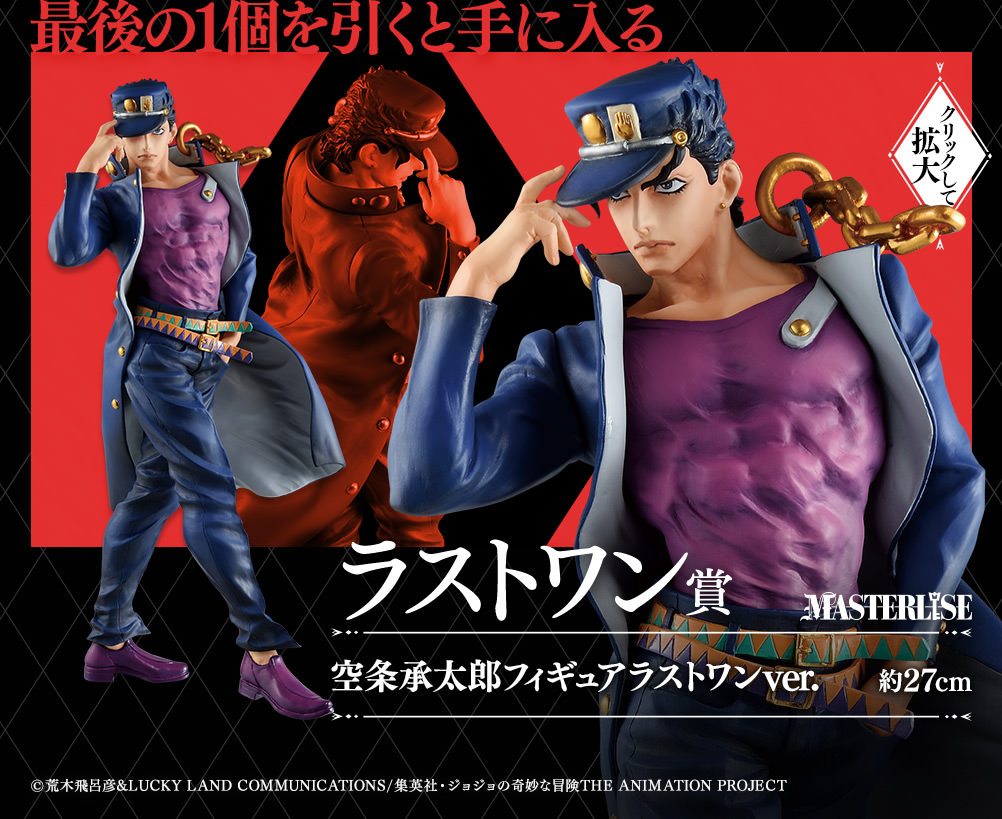