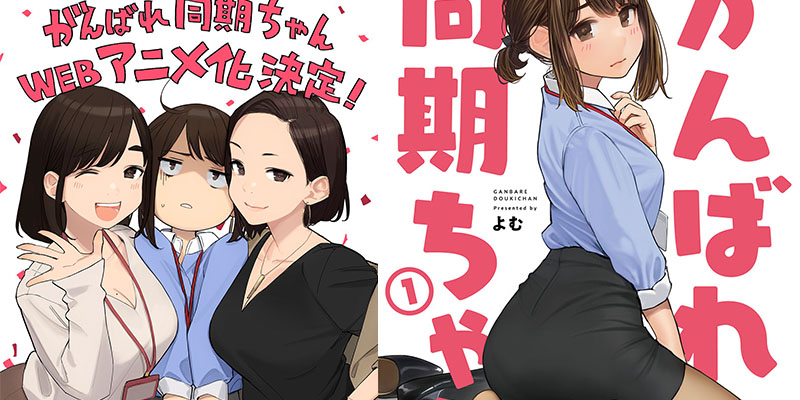 Ganbare, Douki-chan (You Can Do It, Douki-chan) is a cute love story of two girls who like their senpai.