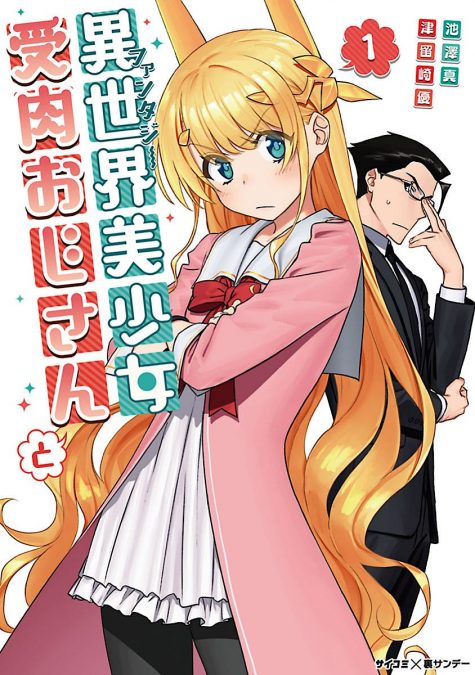 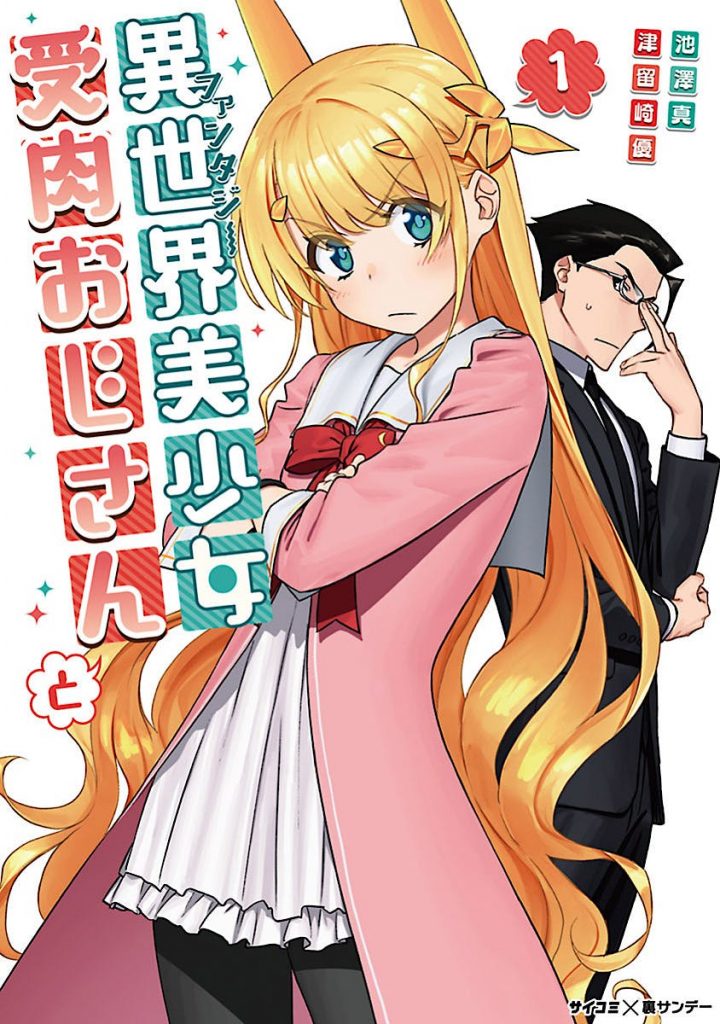 A dull old man and his handsome best friend were summoned to another world by a naked goddess! However, because of the goddess’s mischief, he has turned into a peerless beautiful girl?! To get back his body, he has to go on a journey with his best friend to defeat the demon king!! “An old man that became a beautiful girl” and “A handsome old man”! Let the madness-filled another world journey rom-com begin!!