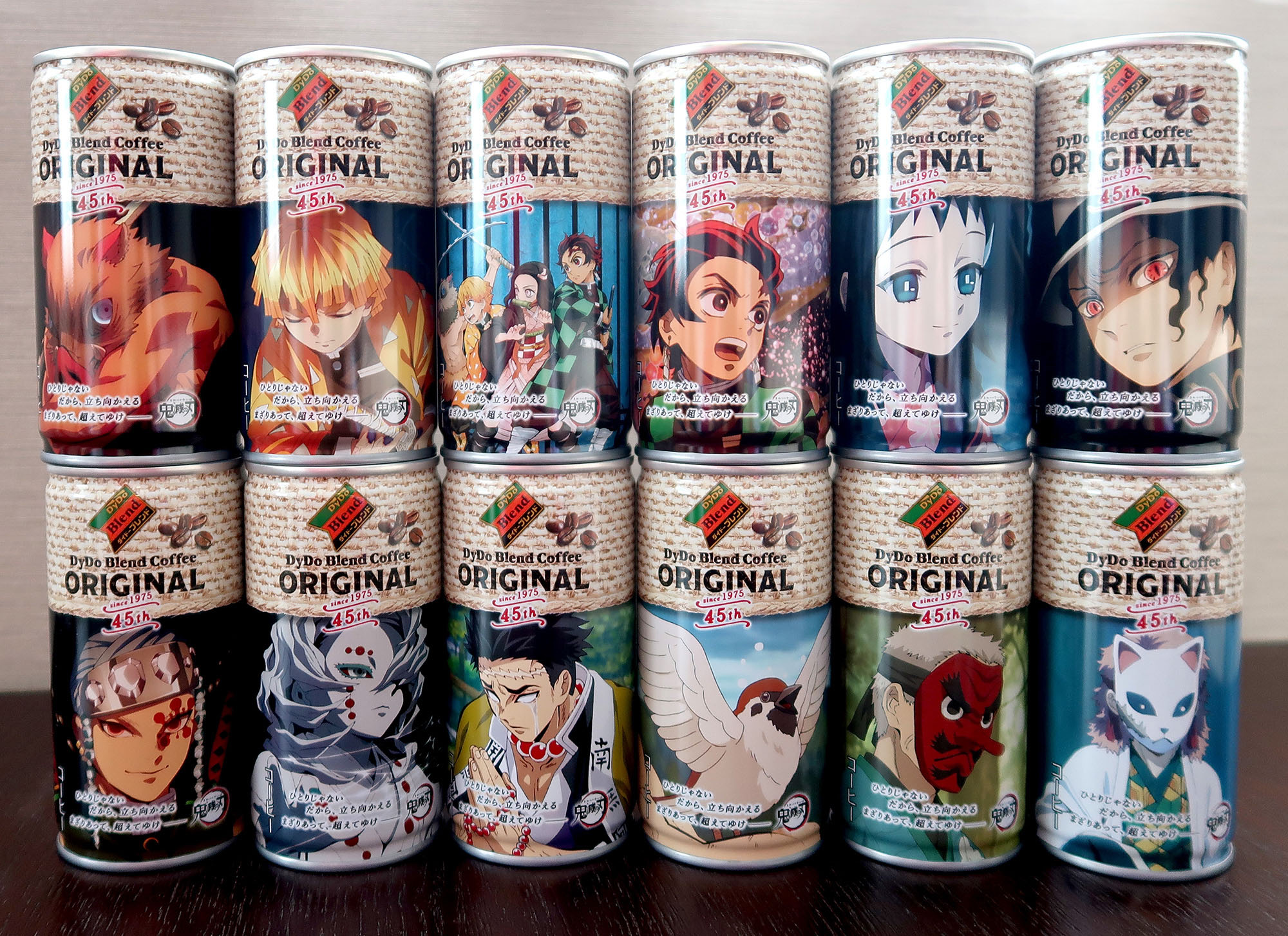 If there’s one thing I have learned about Japan since moving here, it’s that canned coffee is a huge market and there are always collaborations and campaigns surrounding it.

If you’re a huge fan of the Demon Slayer: Kimetsu no Yaiba series and also love coffee, Amazon Japan has them in-stock here.

Also, the cans feature a QR code on the back and if you scan it with your phone you are greeted by a character from the series and a unique voice line.