Dragon Ball Super’s Shenron and the Dragon Balls Gets Turned into Sweets! 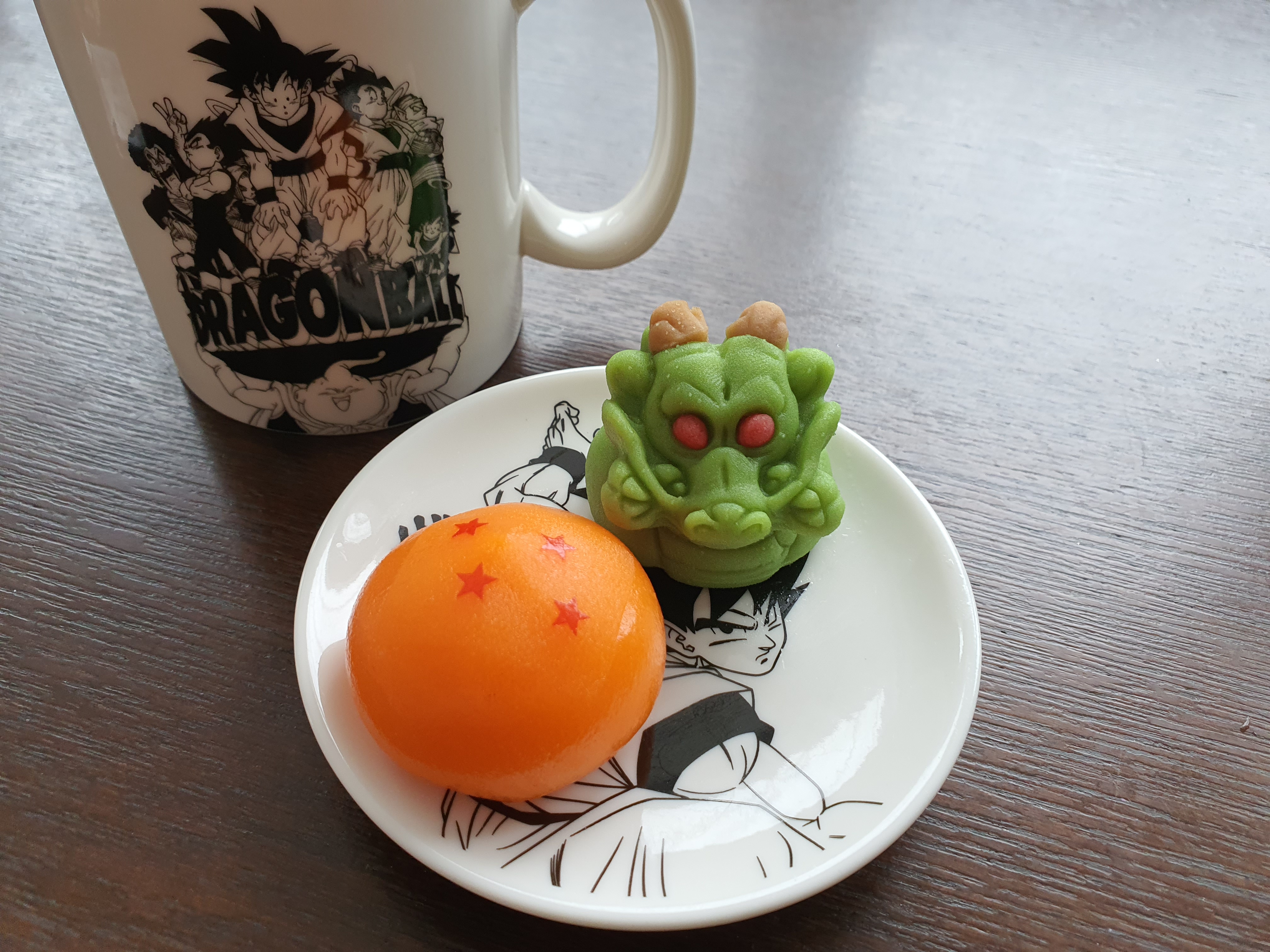 Family Mart has teamed up with Bandai’s “Tabemasu” 食べマス traditional Japanese sweets (wagashi / 和菓子) series to bring the popular anime and manga series Dragon Ball by Akira Toriyama in the form of a “taberareru mascot” (edible mascot) to your plate.

From July 28, fans of the Dragon Ball series will be able to purchase a Dragon Ball Super Tabemasu set for 398 yen (including tax) at any local Family Mart convenience store in Japan.

A total of nine Dragon Ball designs will be available, seven of which are the usual 1-7 star designs, with two left as a secret surprise design.

Shenron is a nerikiri which has been precisely crafted to replicate the magical dragon featured in the anime series and tastes of delicious sweet matcha flavored bean paste while the Dragon Ball is mochi with a light fluffy creamy custard filling. 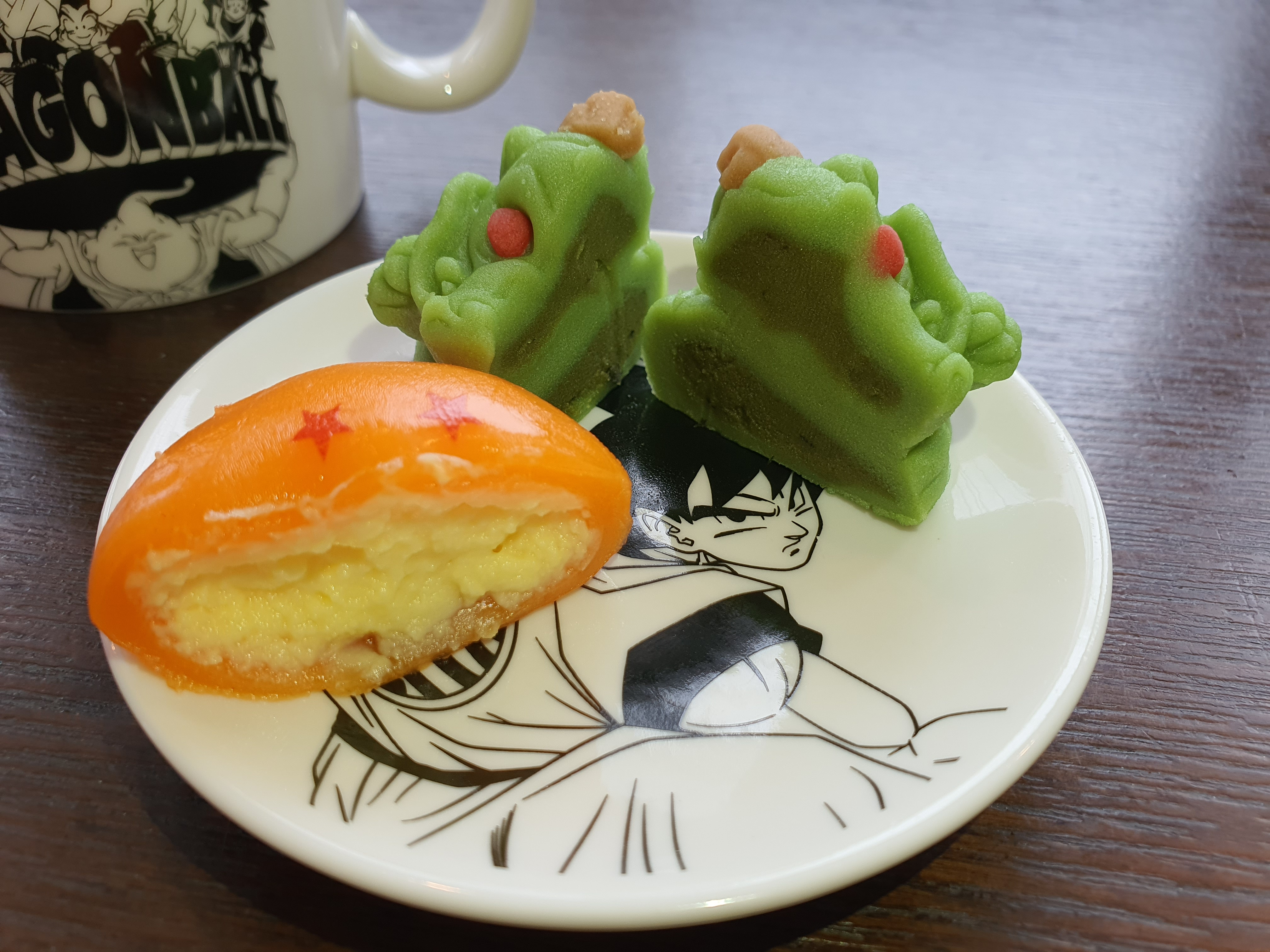 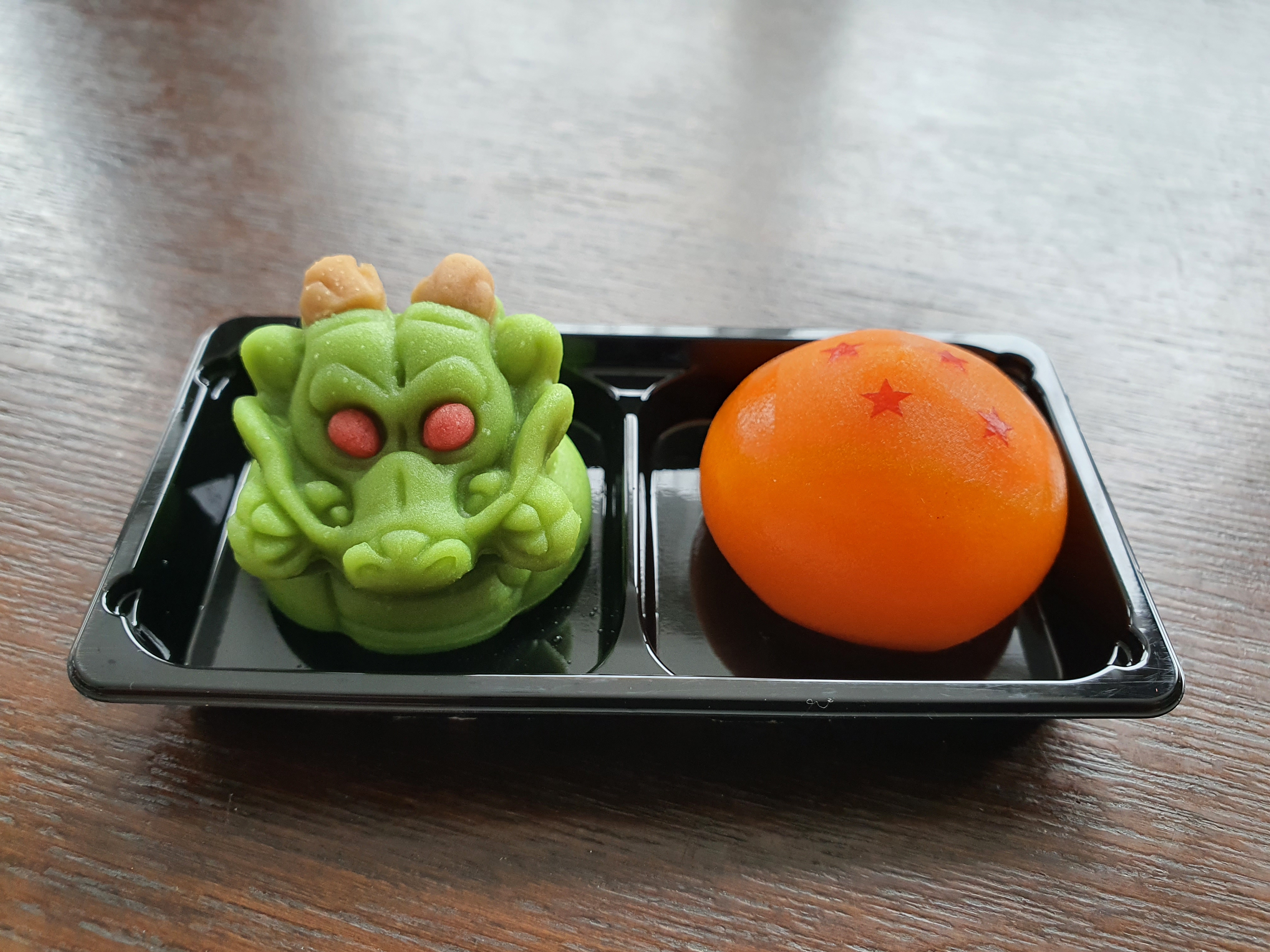