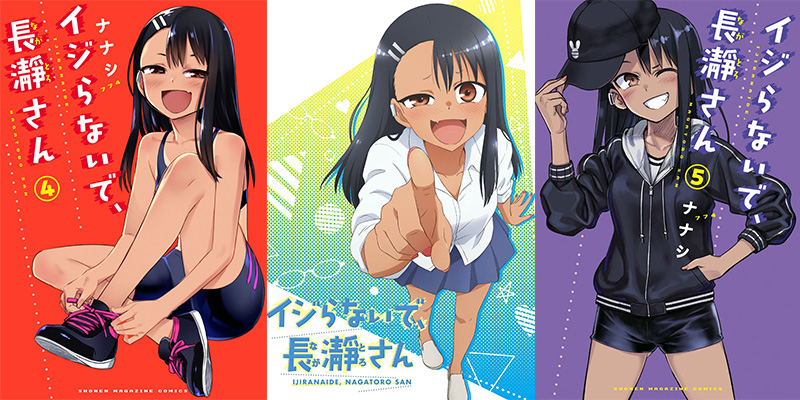 The official website for Nanashi’s Don’t Toy With Me, Miss Nagatoro (Ijiranaide, Nagatoro-san) has revealed that the manga series will receive a TV anime adaptation.

In addition, a new anime visual for the upcoming series was revealed: