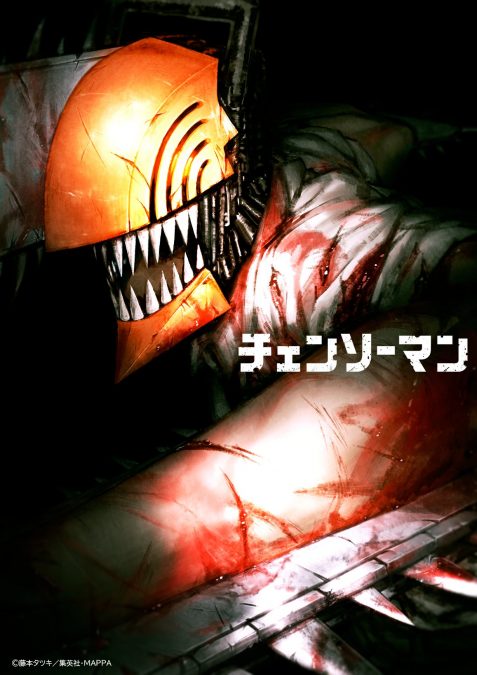 It has been revealed in the second 2021 issue of Shueisha’s Weekly Shonen Jump magazine on Monday that the Japanese manga series Chainsaw Man written and illustrated by Tatsuki Fujimoto will be receiving a TV anime adaptation by studio MAPPA (Kakegurui, Jujutsu Kaisen, Shingeki no Kyojin: The Final Season).

The Chainsaw Man manga ended with the 97th chapter in the second 2021 issue of Shueisha’s Weekly Shonen Jump magazine on Monday but it was also revealed that the second part of the manga will be serialized on the Shounen Jump+ app and web magazine.

In addition, a new visual was also revealed: 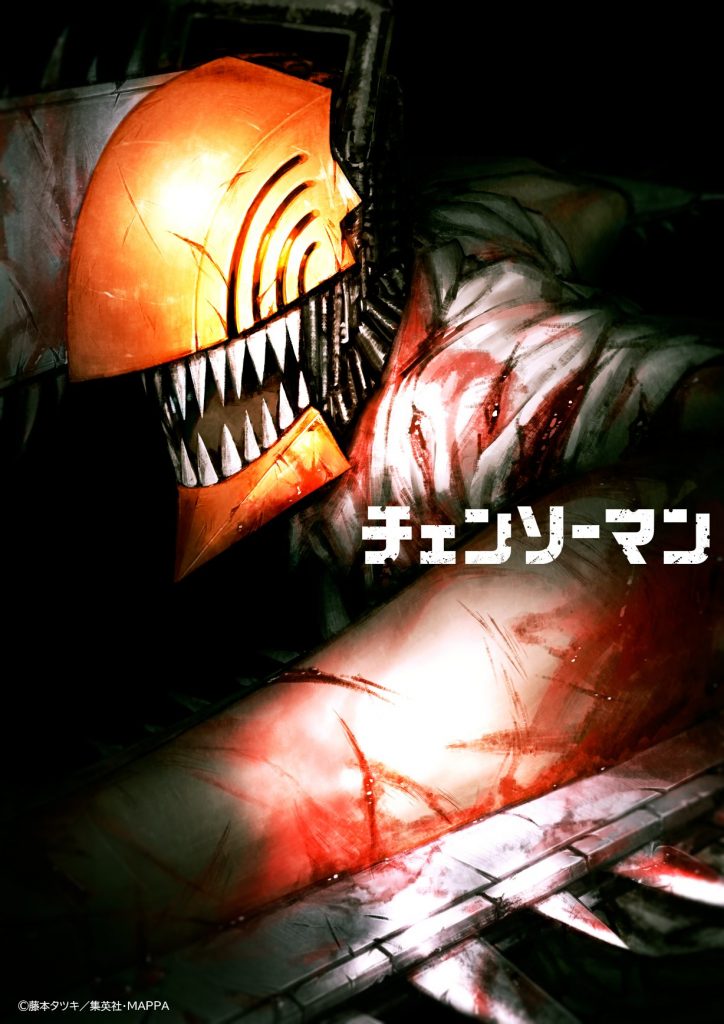 Chainsaw Man (チェンソーマン) is a Japanese manga series written and illustrated by Tatsuki Fujimoto. It has been serialized in Shueisha’s Weekly Shonen Jump magazine since December 2018. Its chapters have been collected in nine tankōbon volumes as of November 2020.

In North America, Viz Media licensed the manga for English language release. The first volume was published in October 2020. It is also published by Shueisha on the Manga Plus online platform.

As of December 2020, the manga had over 5 million copies in circulation. Chainsaw Man has been overall well received by critics, who have highlighted its storytelling, violent scenes, and dark humor.

It was announced that the second part of Chainsaw Man, after the first part having been serialized on Weekly Shonen Jump, will be serialized on Shonen Jump+, and an anime adaptation will be produced by MAPPA. – Wikipedia

Denji has a simple dream—to live a happy and peaceful life, spending time with a girl he likes. This is a far cry from reality, however, as Denji is forced by the yakuza into killing devils in order to pay off his crushing debts. Using his pet devil Pochita as a weapon, he is ready to do anything for a bit of cash.

Unfortunately, he has outlived his usefulness and is murdered by a devil in contract with the yakuza. However, in an unexpected turn of events, Pochita merges with Denji’s dead body and grants him the powers of a chainsaw devil. Now able to transform parts of his body into chainsaws, a revived Denji uses his new abilities to quickly and brutally dispatch his enemies. Catching the eye of the official devil hunters who arrive at the scene, he is offered work at the Public Safety Bureau as one of them. Now with the means to face even the toughest of enemies, Denji will stop at nothing to achieve his simple teenage dreams.