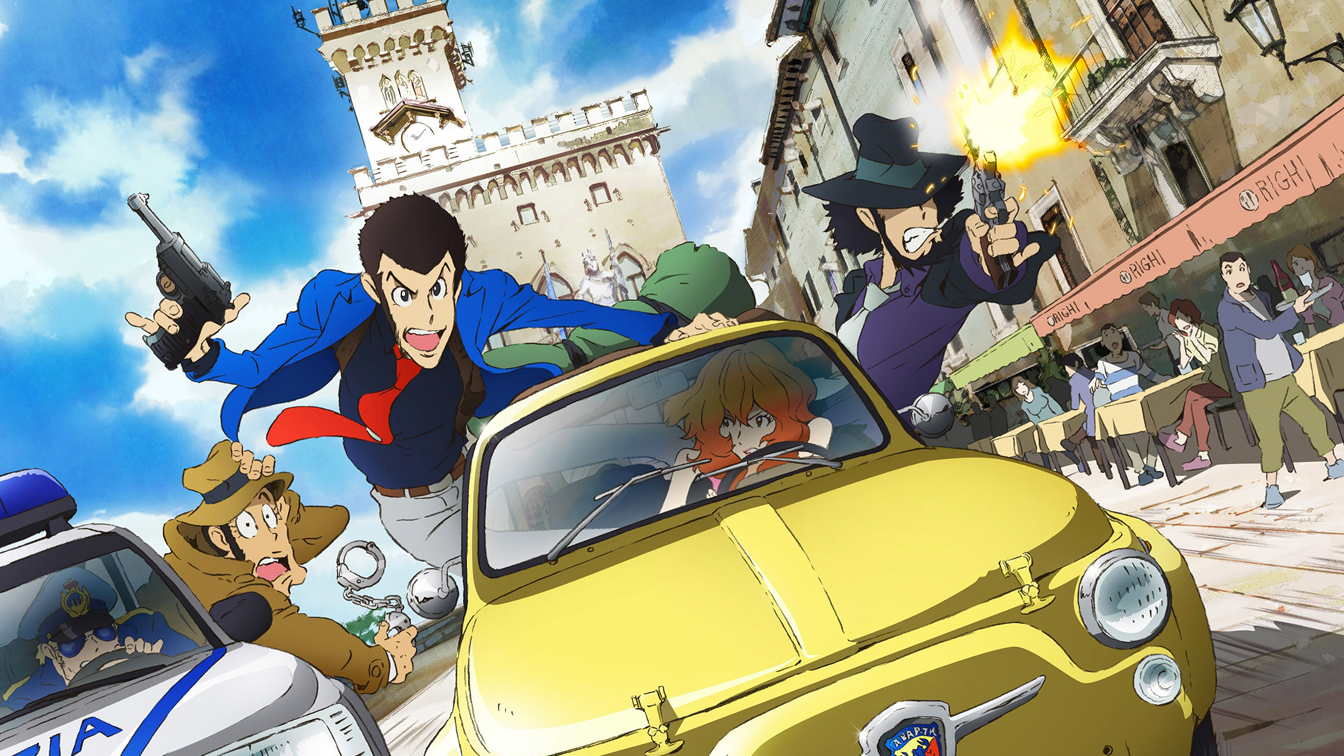 Japanese media website, Goo, asked their users: Which anime series do you want to continue to watch for the rest of your life?

Here are the results: 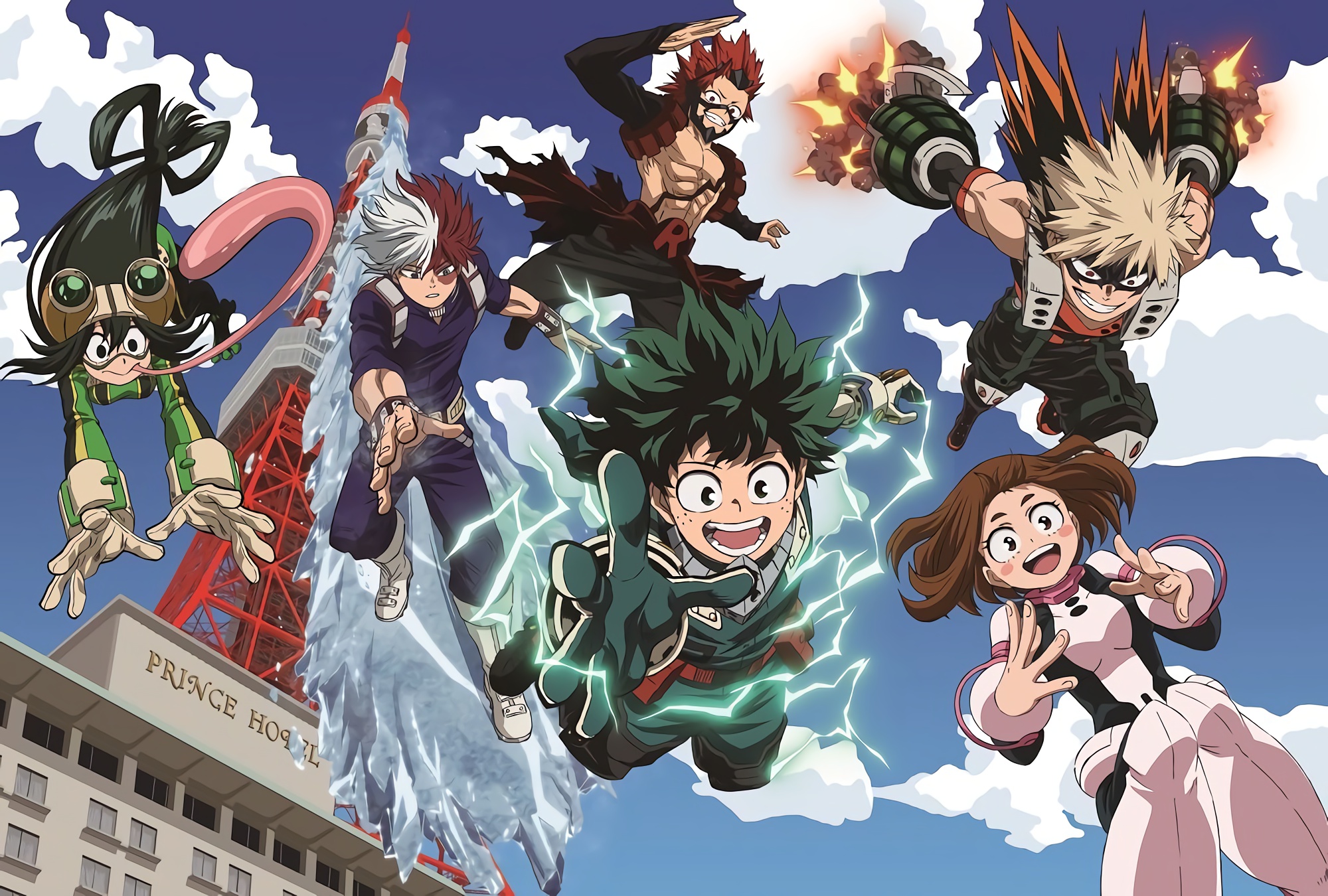 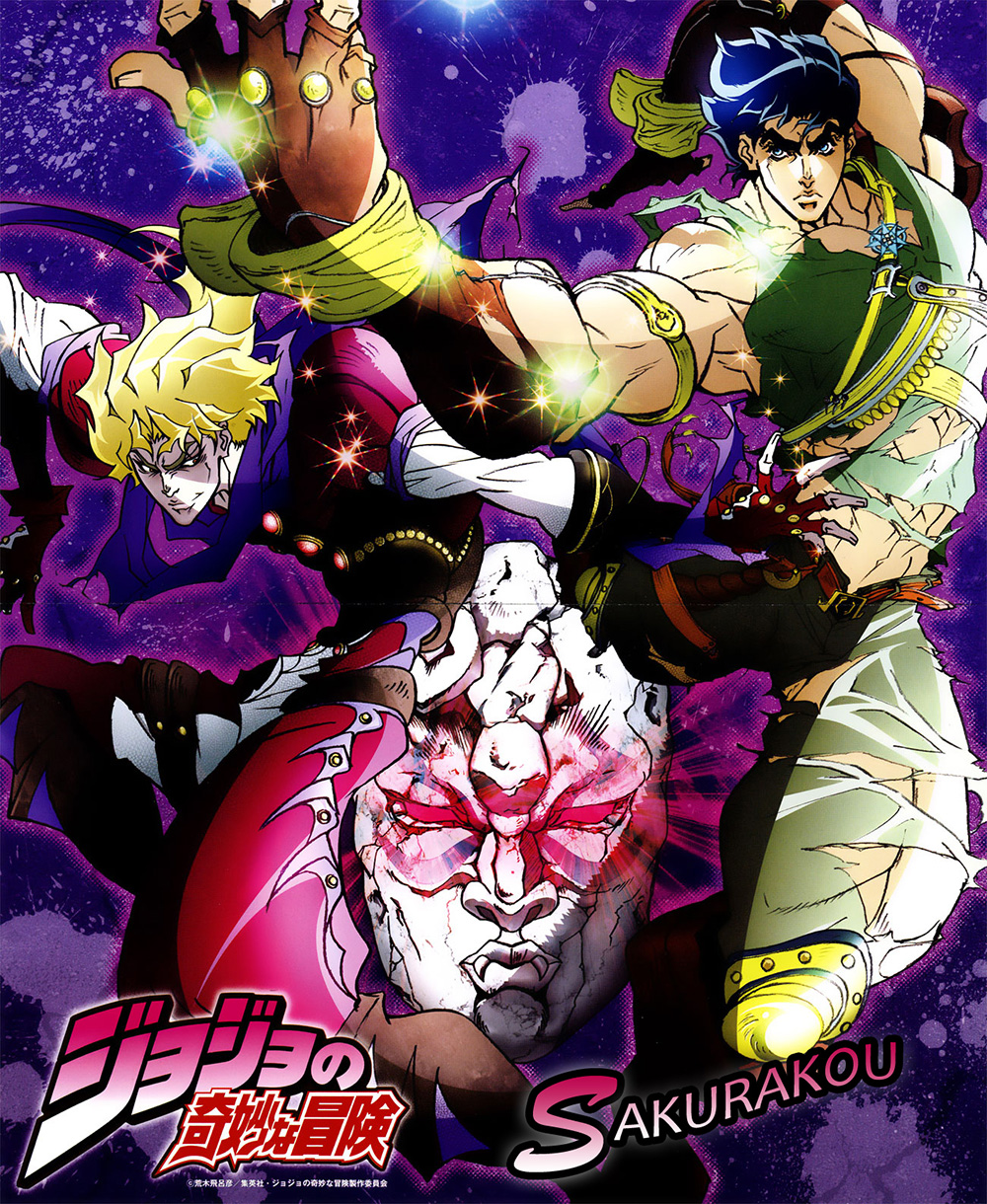 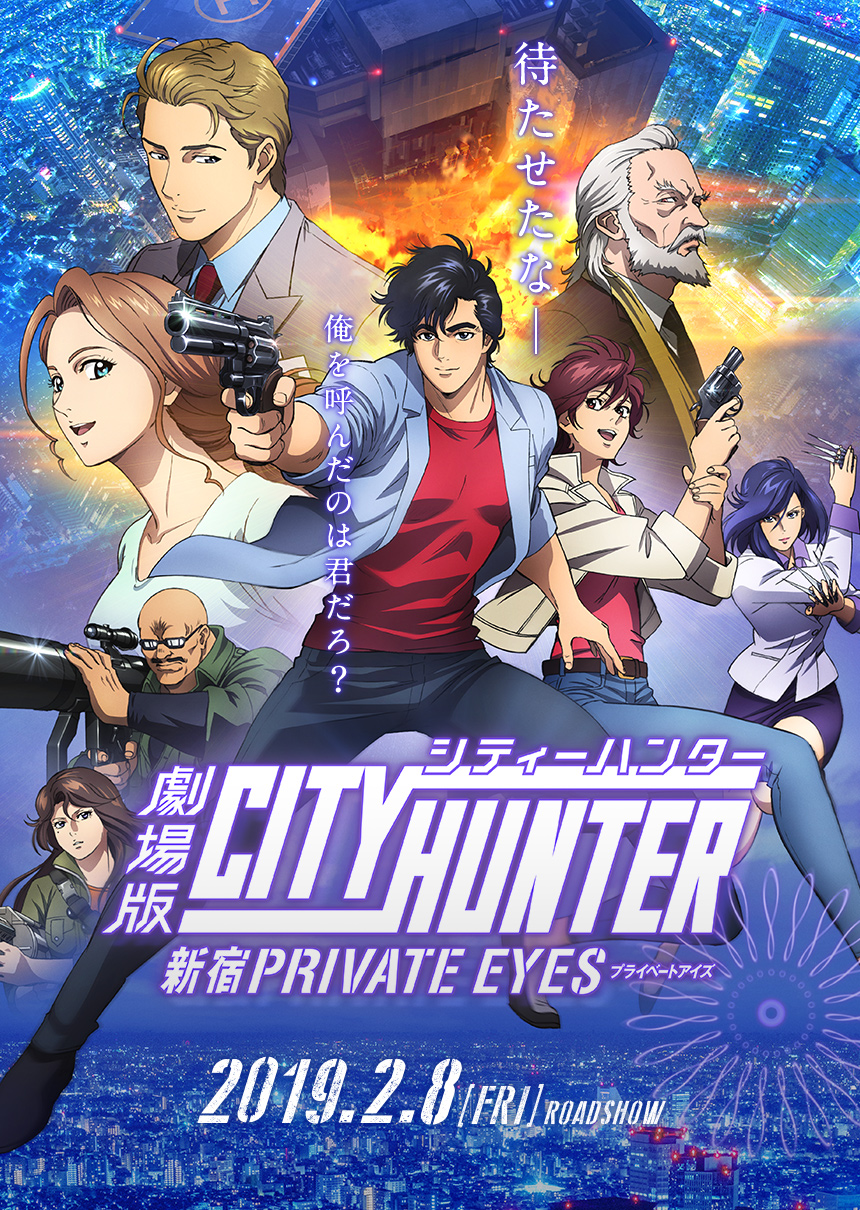 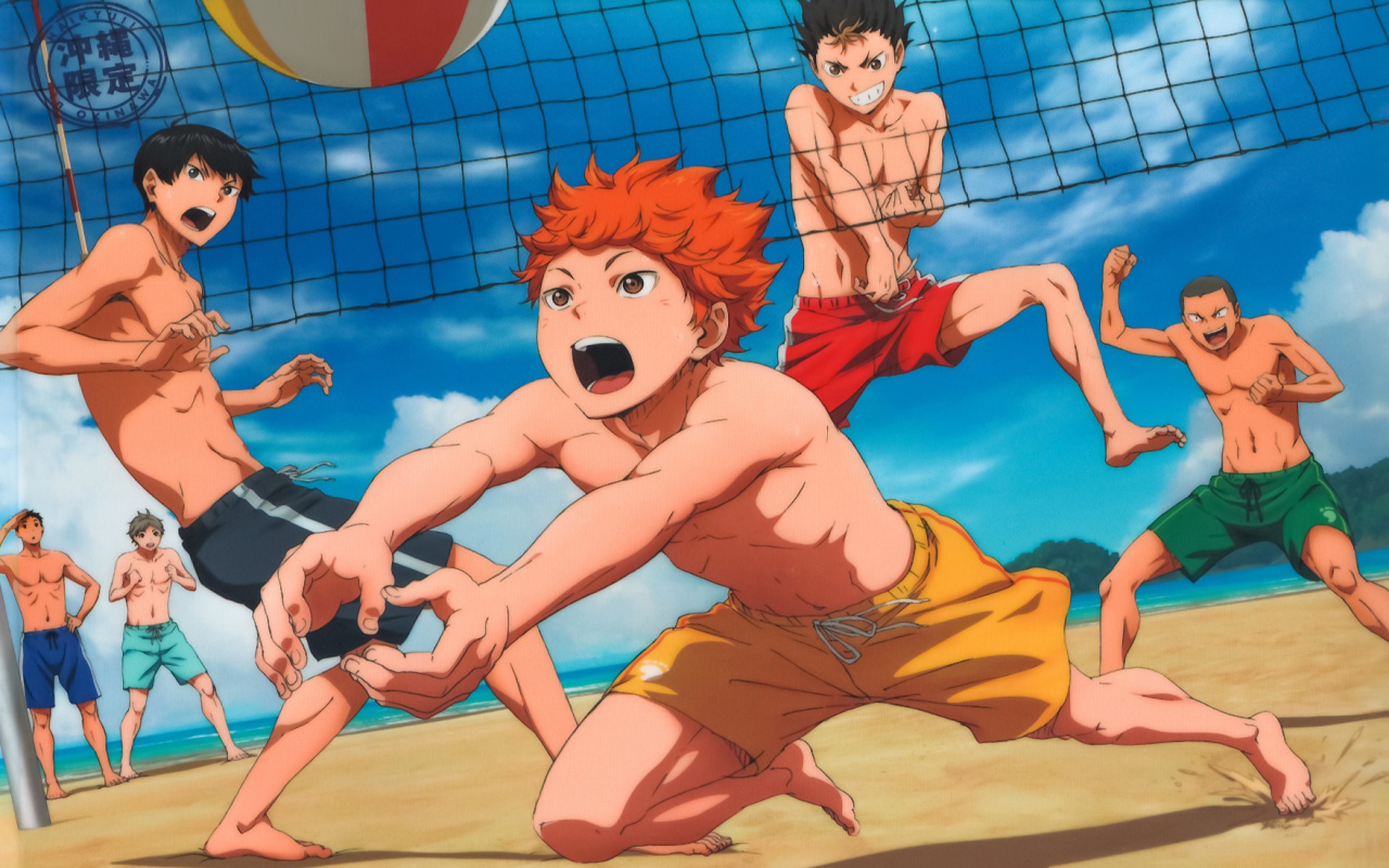 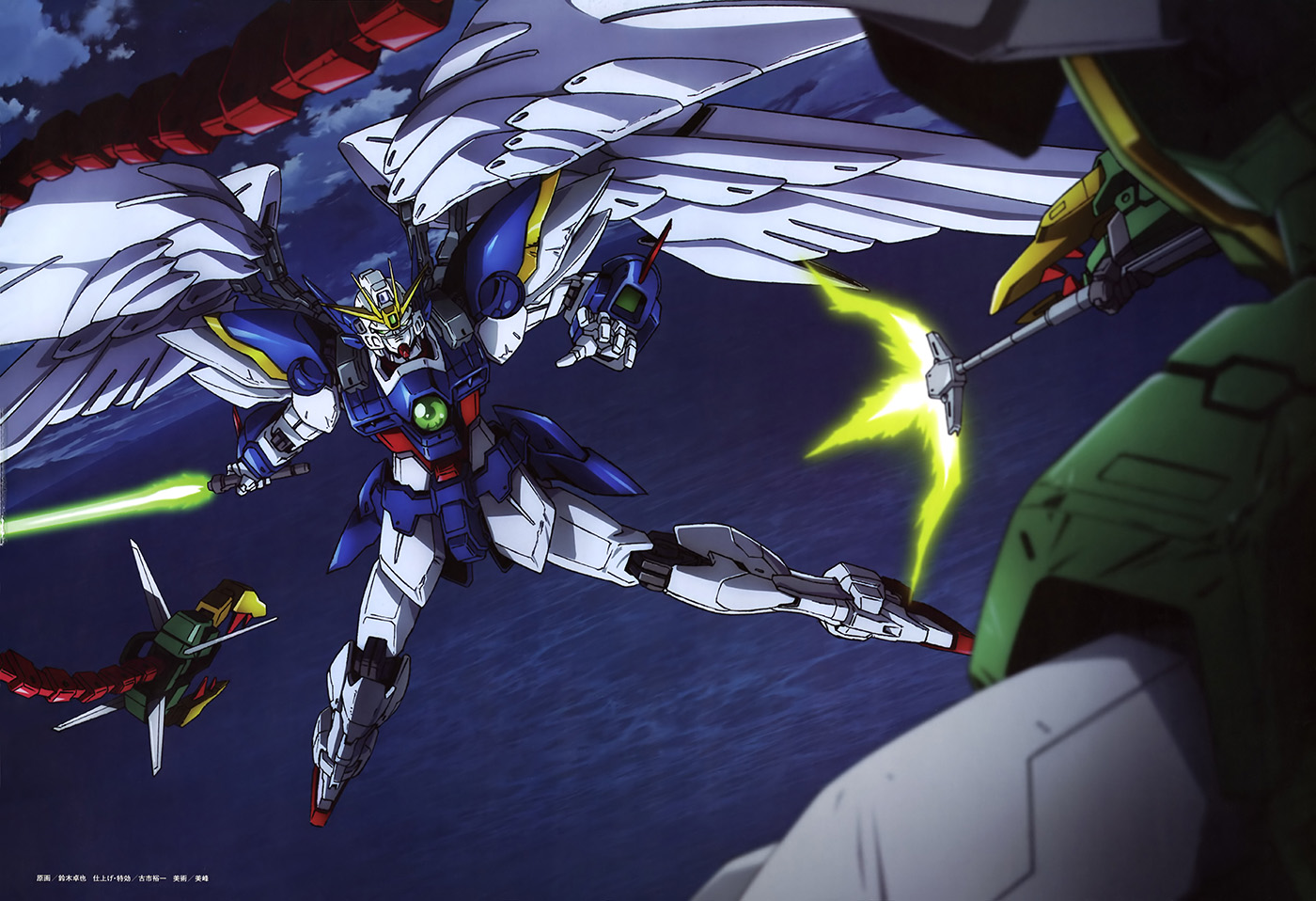 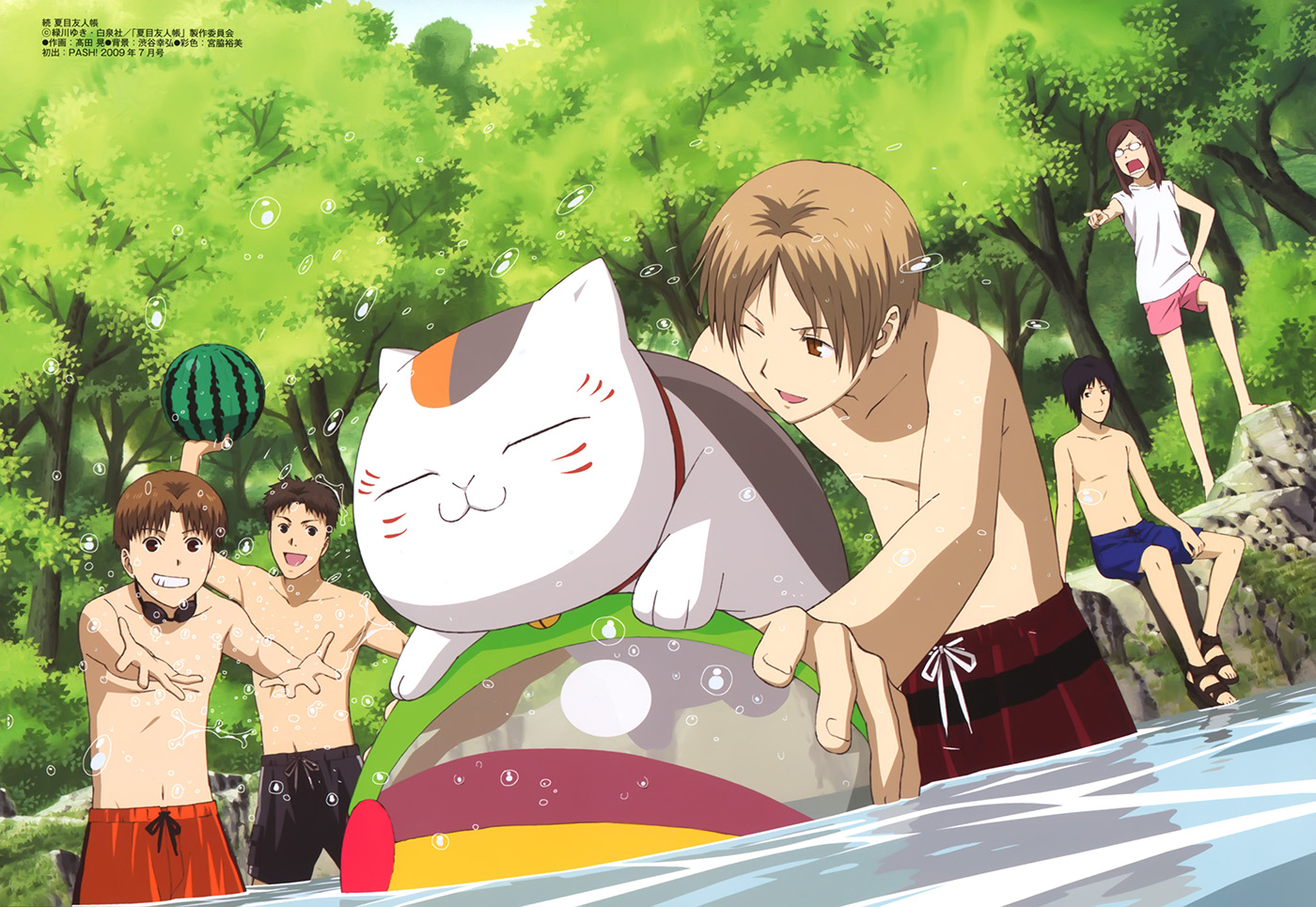 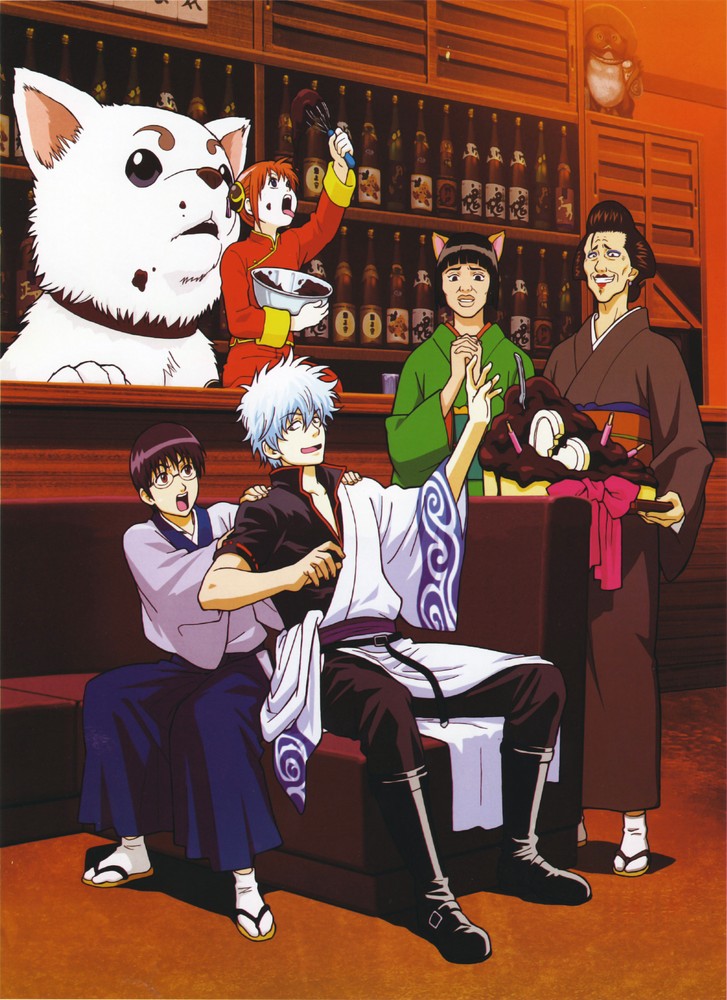 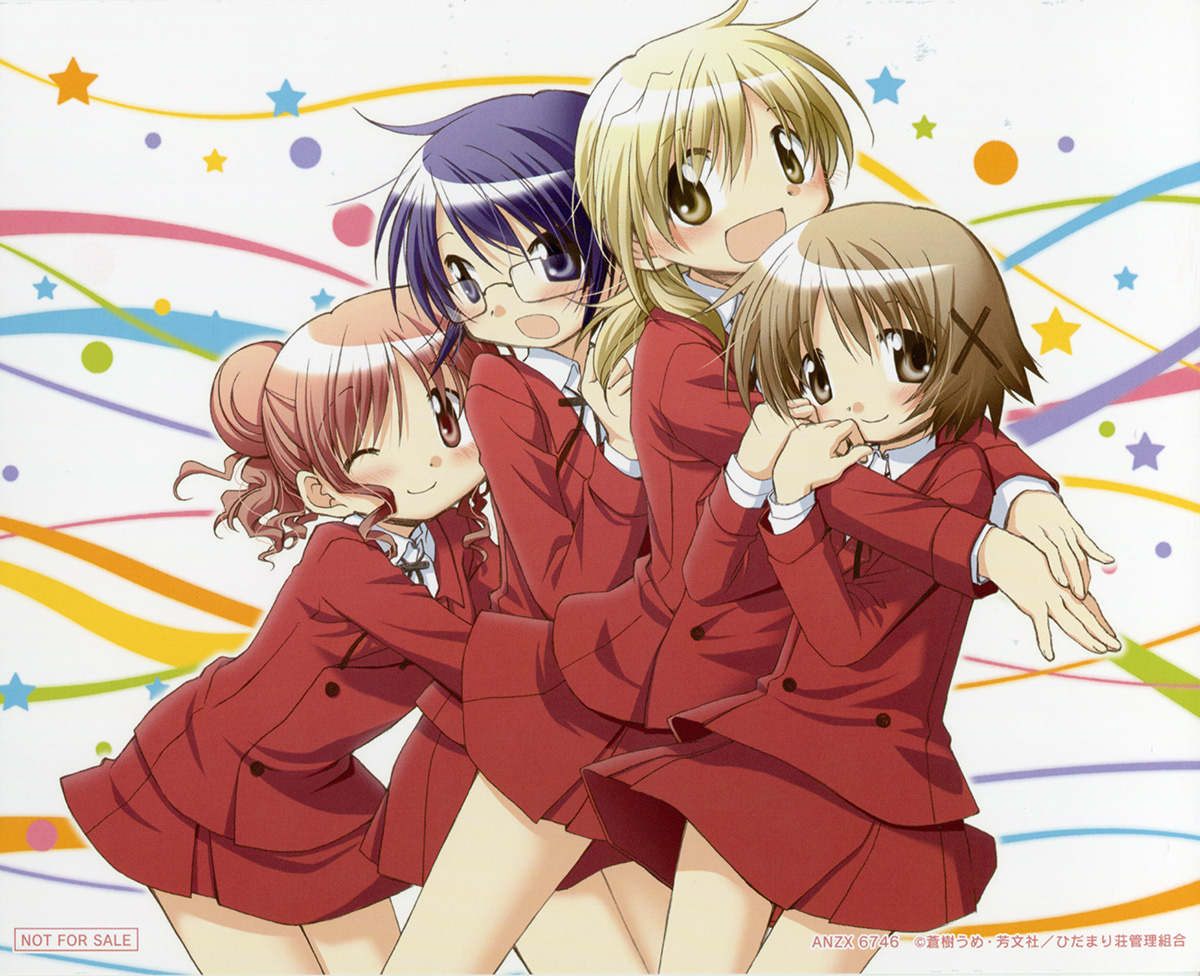 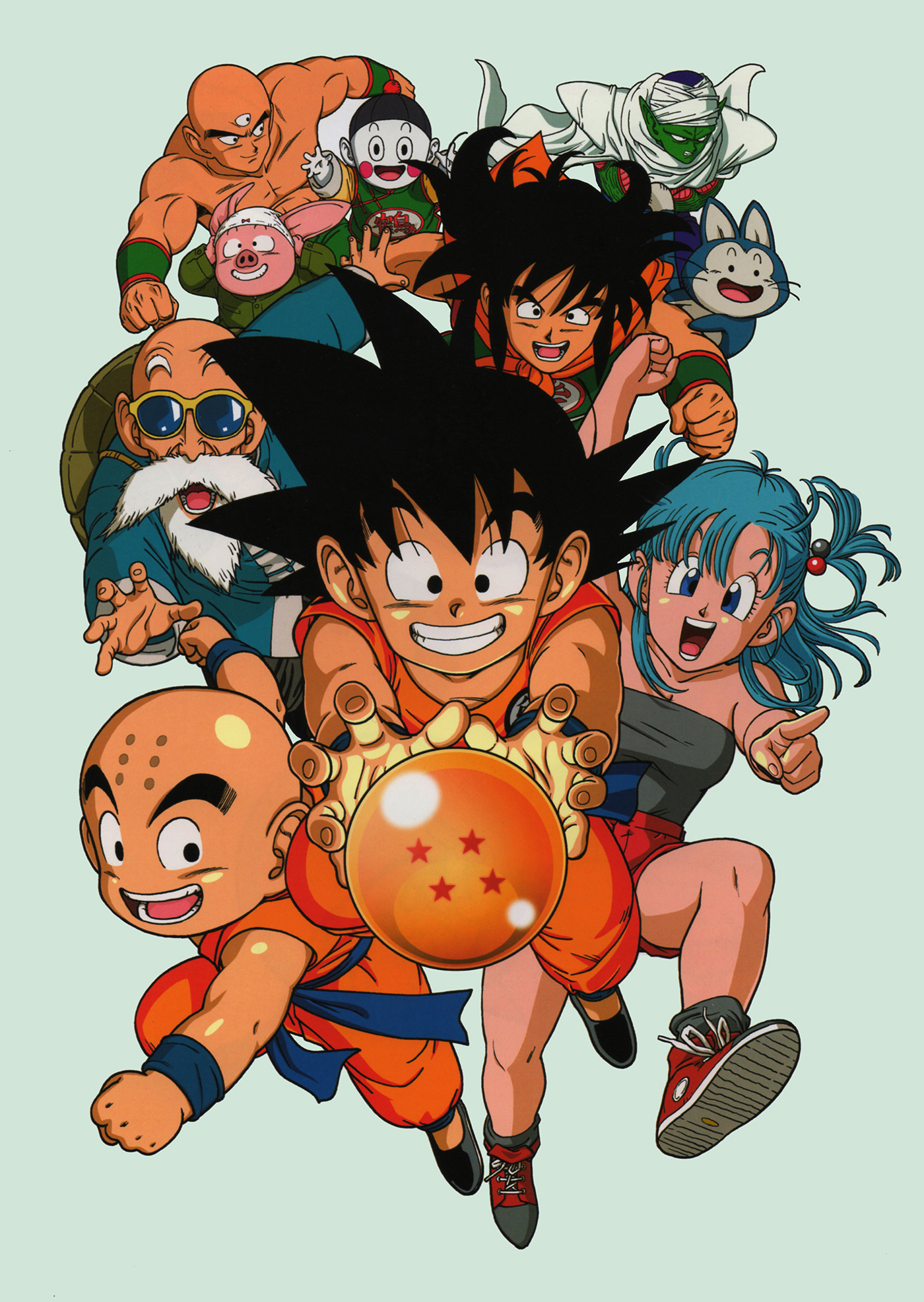