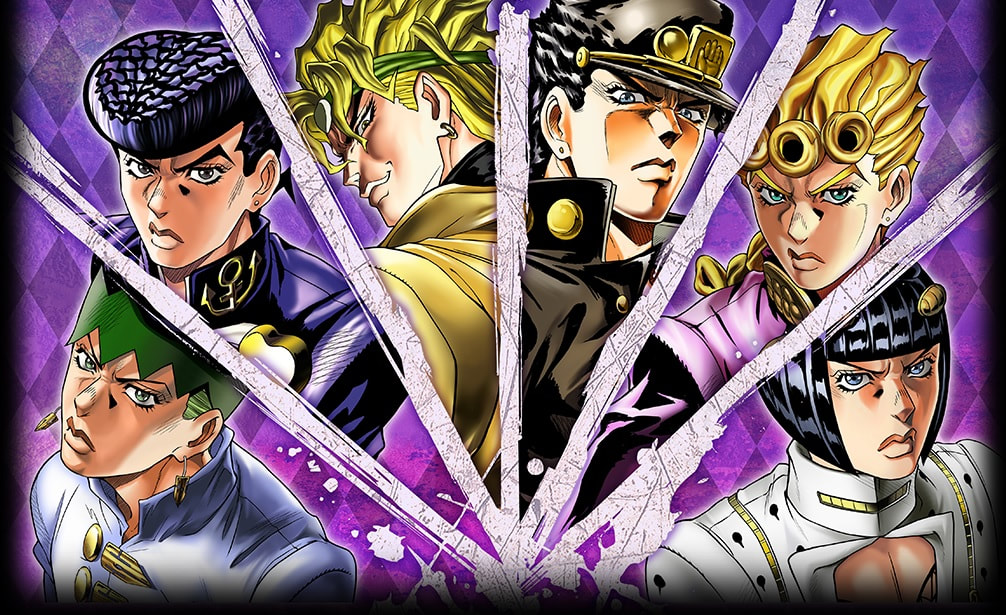 The beta test was running for a total of two days, so I asked my Twitter users what I should do and the majority of them told me to try it out. So of course I did!

They have a beta test for the upcoming JoJo's battle royale arcade game.

Do I try it? pic.twitter.com/u0Z7DC6QCy

As I entered I was greeted by someone representing Bandai Namco who handed me a ticket number and explained everything to me. He also handed me a booklet which featured more information regarding move-sets for each character, items in-game, etc.

Now as I was lining up for almost an hour, I got a good idea on how to play the game by watching others play and studying how they messed up, what they could do better in certain situations, the strengths and weaknesses of each character and so on.

Each game has a total of 20 players fighting each other until one is the last player standing. Honestly, they should have named the game JoJo’s Bizarre Adventure: Last Stand.

It was my turn to play and I was called forward, without hesitation I put in the maximum amount of coins that was 900 Yen ($8.15 USD) and instantly selected the PvP match and locked in Jotaro Kujo because his playstyle of all up in your face and brute strength matches my gameplay style. Not only is Jotaro Kujo ready to smash some faces in with Star Platinum and win the game, but his special move Star Platinum: The World is also featured in the game and allows you to stop time briefly while you Ora Ora your opponents to death.

For a battle royale, the game is very fast paced and costs a total of 300 Yen ($2.72 USD) per match. One match can last up to 15-minutes if everyone is competitive and trying not to die right away. One of my matches lasted for almost 6 minutes and I was able to kill a total of 9 people. Overall the game is rather enjoyable as a fan of the JoJo’s Bizarre Adventure franchise but I can see it getting boring quite fast. I’m a fan of the mechanics but I’m not a fan of the game exposing where everyone is with sound effects from the series (ゴゴゴゴ, etc) once you are near. Then again, it is in an arcade and you don’t have headphones on so it’s rather hard to judge where people are otherwise.

The graphics are remarkable for an arcade game and this is mainly due to it being on the Unreal Engine. I still believe this game would be ideal for a console or PC release.

For participating in the beta they also gave me a clear file featuring an illustration of the game! 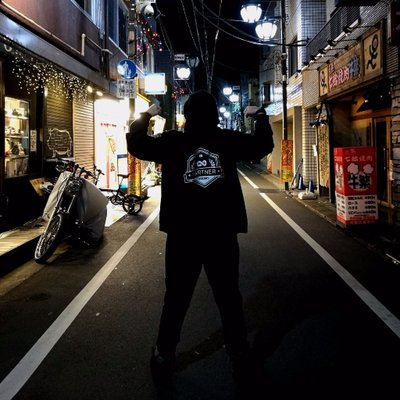